Before the Corona summit, the hardliners Merkel and Söder change course. But the devil is in the details of their proposal, comments Mike Schier. 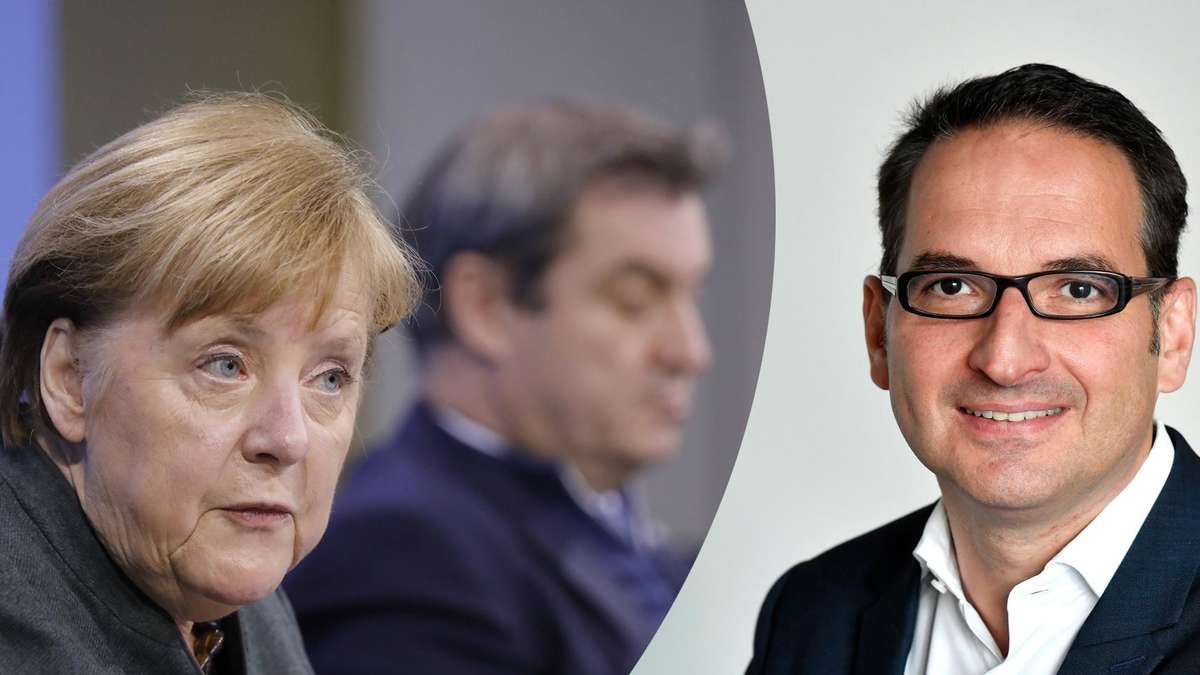 Before the Corona summit, the hardliners Merkel and Söder change course.

But the devil is in the details of their proposal, comments Mike Schier.

The good news first: before the federal-state summit on Corona on Wednesday, common sense has returned.

The paper, which serves as the basis for work, breathes a far more realistic spirit than some of the statements made by hardliners like Angela Merkel or Markus Söder after the last summit.

Corona summit: With Merkel and Söder's proposal, the devil is in the details

An incidence of 10 targeted by the No-Covid proponents will remain unattainable for the foreseeable future in view of the mutations - and a hard permanent lockdown would not have been reasonable for either the population or the economy in the long term.

At the same time, the easing must be done with a sense of proportion: Unfortunately, Corona is not over, just because we all no longer feel like it.

Nevertheless, it seems difficult to imagine that the draft resolution will survive the deliberations one-to-one - even though it does not contain a line on schools.

Obviously, the Chancellor has given up giving the federal states guidelines.

The devil is in the details that are teeming with.

The regulation for the newly introduced "Click and meet" (who actually speaks like that?) Seems terribly complicated.

Fixation on incidences needs to be reconsidered

One also wonders why bookstores are suddenly part of the “everyday retail trade”, but why after three months of shop closure you are still not allowed to buy new underpants.

And finally, some suggestions seem to have long since been overtaken by reality: opening the outdoor (!) Gastronomy only after 14 days under 35 contradicts the picture that is presented everywhere on these sunny days.

People sit together in warm temperatures one way or another - just without a hygiene concept.

In general, one should gradually reconsider the fixation on incidence numbers alone.

With the introduction of rapid tests and self-tests, a new phase in the fight against the pandemic begins.

In Merkel's proposal, this is so far only a marginal element in the fourth opening step.

This is too little.

Corona summit: Merkel-Söder paper leaked - this is what the plan for Easter, gastro, sport and culture provides