The corona lockdown is about to be extended. Today, Chancellor Merkel is advising Markus Söder and other country leaders. The first details are well known.

The corona lockdown is about to be extended.

The first details are well known.

Munich - Today, Wednesday, Chancellor Angela Merkel * is discussing the next steps in the Corona * crisis with the country leaders.

Shortly before the start of discussions on the next steps, the federal and state governments specified their ideas.

The updated draft resolution of the federal-state working group, which was presented to the

on Wednesday, provides exact specifications for an emergency braking mechanism.

This should make it possible to return to stricter contact restrictions if the number of infections increases.

Corona summit: lockdown before extension, but easing of contact restrictions?

This emergency brake should be pulled if the seven-day incidence * rises to over a hundred on three consecutive days, it is said.

Then the previously valid contact restrictions should come into force "from the second following working day".

This would limit the possibility of private get-togethers to one's own household and one other person.

However, children up to the age of 14 are not counted.

In general, according to the draft, the federal and state governments plan to relax the private contact restrictions as early as Monday: Then up to five people from two households will be able to meet again.

The conditions for the reopening of the retail trade have also been relaxed slightly in the updated resolution.

Accordingly, it was initially planned to only allow one customer per 20 square meters.

In addition, there can then be one customer per 20 square meters.

The updated draft resolution also outlines a five-step opening plan for the way out of lockdown - the draft announced the day before still consisted of four steps.

The newly added fifth level provides for outdoor leisure events with up to 50 people;

The prerequisite for this is that the seven-day incidence remains below 35 for 14 days after the previous level has come into effect.

In the new template, it remains that the federal states make the decision on the opening steps.

The openings can then take place nationwide or regionally.

Basically, the lockdown * should be extended until March 28th according to the plans.

Corona summit: Chancellor Merkel advises Söder and other country leaders on how to proceed

The deliberations between the Chancellor and the Prime Minister begin at 2 p.m.

There will be a press conference afterwards.

Bavaria's Prime Minister Markus Söder will also be there.

The CSU * boss repeatedly pleaded for a cautious course in the Corona crisis.

“We need the right balance between caution and opening up.

There must be no uncontrolled opening frenzy.

The situation is unstable.

We mustn't lose our nerve now.

Better a clear compass than a blind flight into the third wave, ”he wrote on Twitter.

Before Merkel's summit: special rules for Bavaria, what applies until Christmas and New Year's Eve? An overview 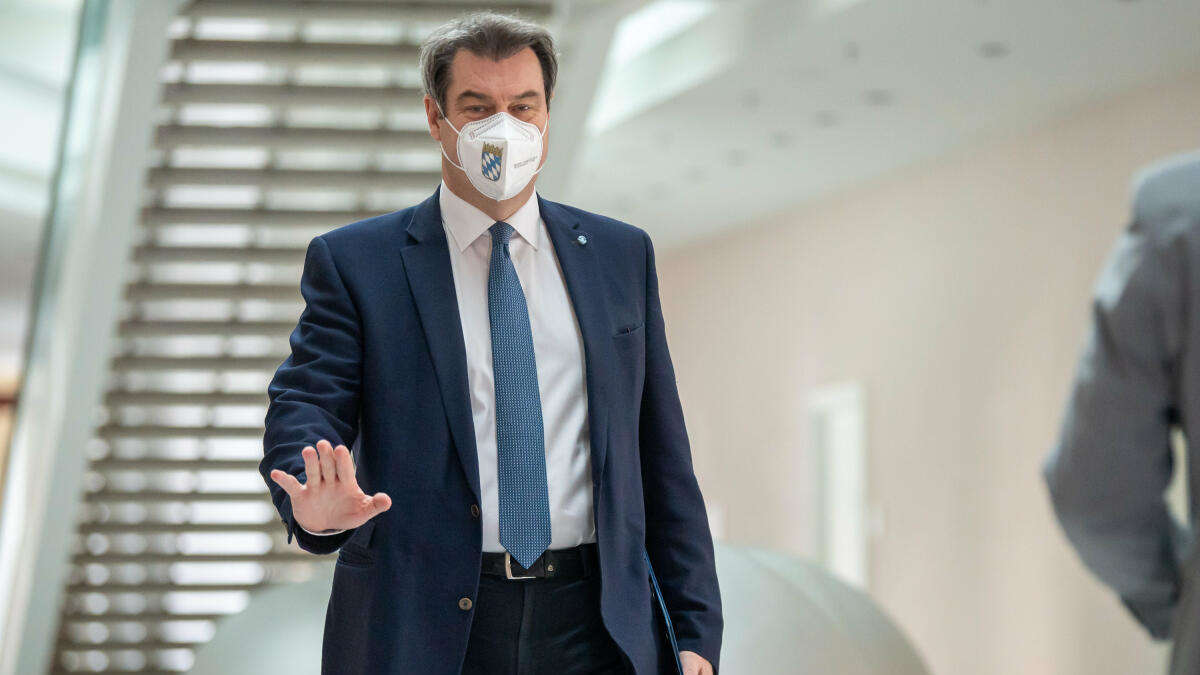 Before Merkel's summit: special rules for Bavaria, what applies until Christmas and New Year's Eve? An overview

Corona hammer in Bavaria: Söder's cabinet is in session - curfew is likely to fall for many, schools open 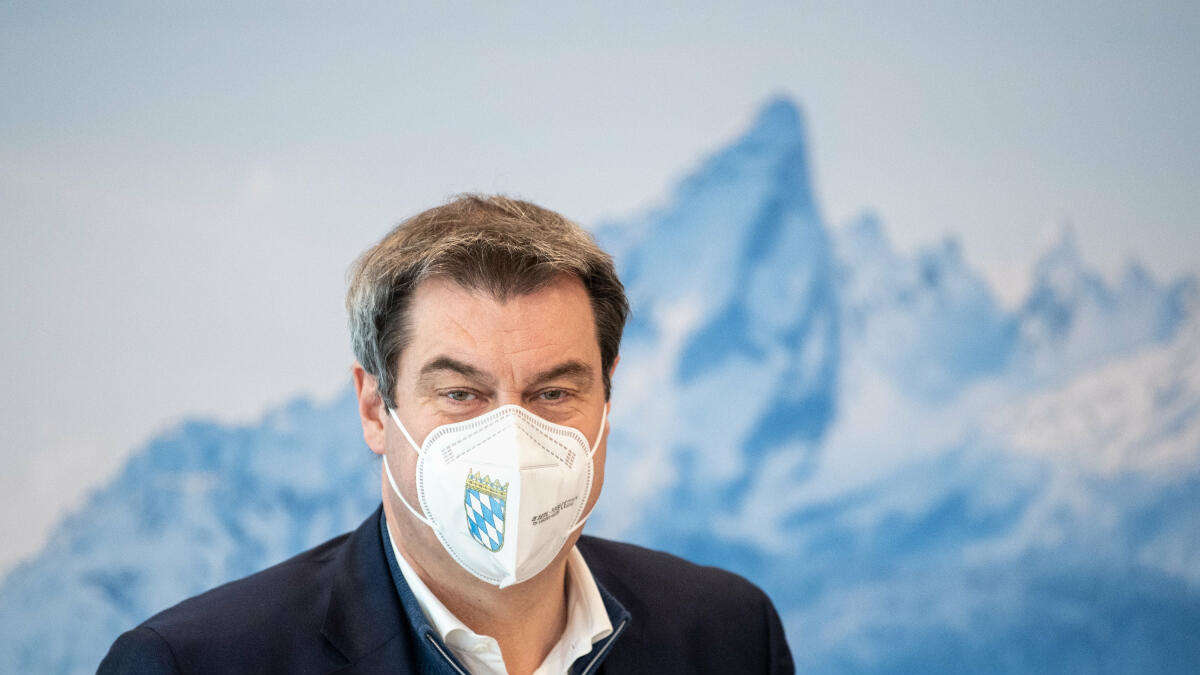 After the Corona summit: what is Bavaria doing? Söder lets detail shine through - before that, his collar burst

After the Corona summit: what is Bavaria doing? Söder lets detail shine through - before that, his collar burst