Despite Corona and Lockdown: Planning for popular folk festival is in place - now it's up to politics

Folk festivals have been taboo since the beginning of the corona pandemic. But not in all of Bavaria you just want to accept it. In some places people are preparing despite the lockdown. 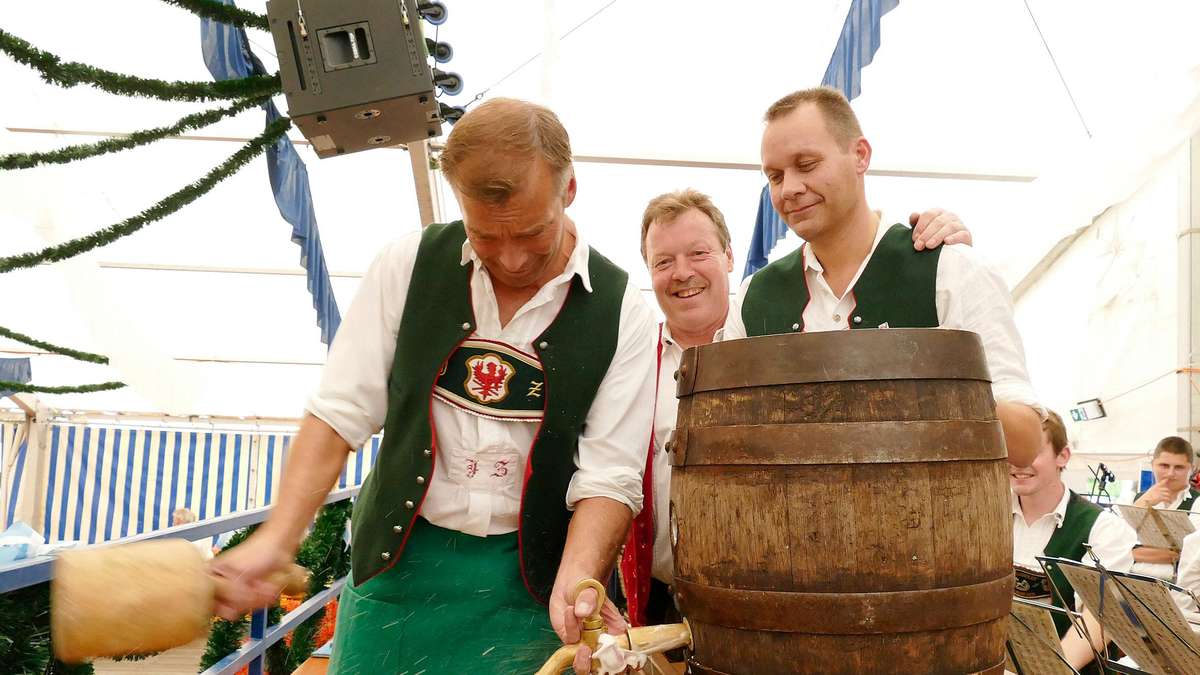 Folk festivals have been taboo since the beginning of the corona pandemic.

But not in all of Bavaria you just want to accept it.

In some places people are preparing despite the lockdown.

- In Hausham everything is prepared for the folk festival.

“With the host Hans Seidl and the showmen, everything is clear so far.

We have the commitments.

Now it just depends on politics.

The date has also already been set: the festival is to take place from June 3rd to 13th.

If it happens despite Corona.

But this will require falling numbers and the green light from politics.

At the moment, however, the current Corona summit around Chancellor Merkel looks like a provisional extension of the existing lockdown until April.

What comes next, the further developments in the number of infections will depend on it.

In order to be broadly positioned in the event of approval, several hygiene concepts have been developed.

According to Baur, the time pressure is limited: “We have our showmen.

If there are folk festivals, ours is ours.

We have firm commitments and a variable program. "

Folk festivals in Bavaria: Hausham would be ready - planning in full swing despite lockdown

You want to experience something beautiful again and be happy. "

There are no problems on the part of the community, says Baur: “We are in close contact.

The church wants to support us, but they won't do any unreasonable things. "

Folk festivals despite Corona: Some communities in Bavaria have already given up

Preparations for the folk festival are not only underway in Hausham.

A folk festival alternative is also planned in Gmund.

In Holzkirchen, however, the first folk festival cancellations have already been made and in Miesbach no final decision has yet been made, but the folk festival is also on the brink here.

Despite Corona and Lockdown: Planning for popular folk festival is in place - now it's up to politics

A last minute folk festival? Hausham would be ready No festivals are celebrated this year either 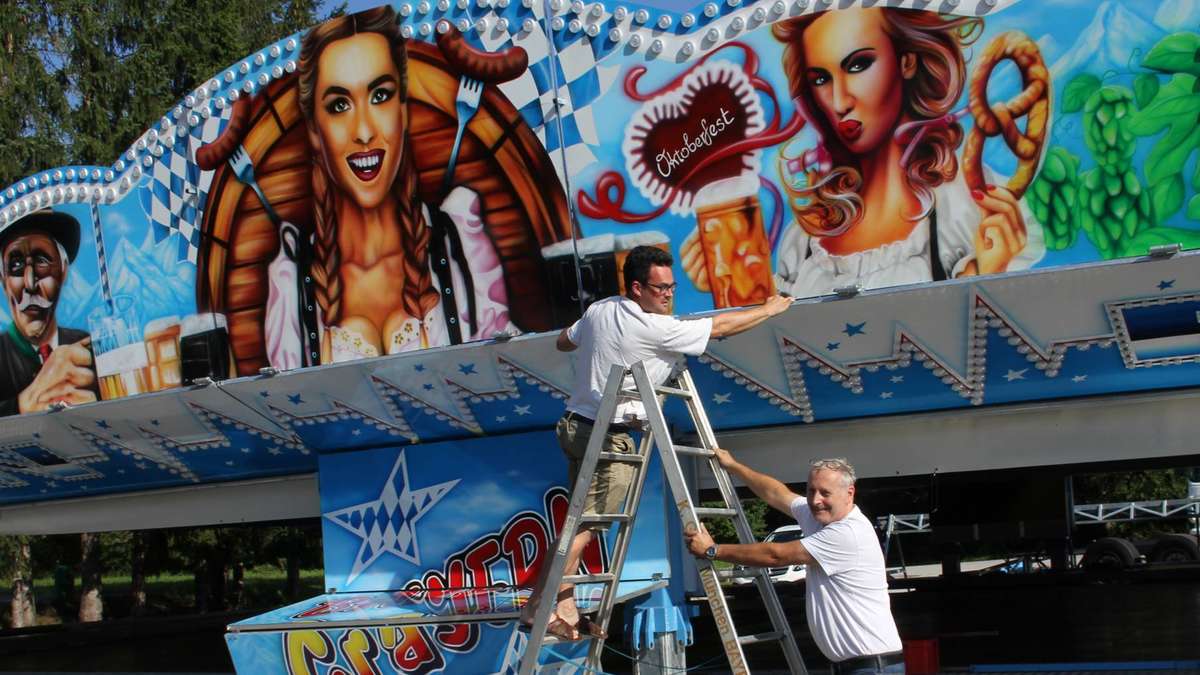 Penzberger Volksfest 2021: Fahrenschon continues - but the industry has its back to the wall 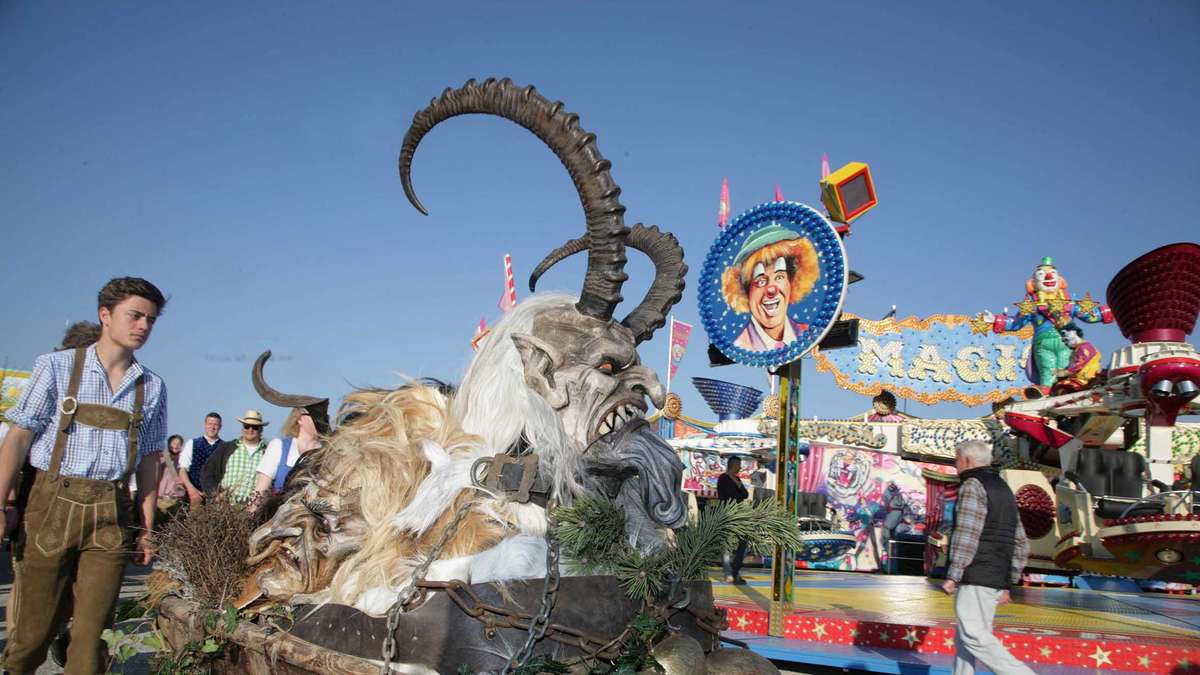 Now it is certain: the folk festival moves into October 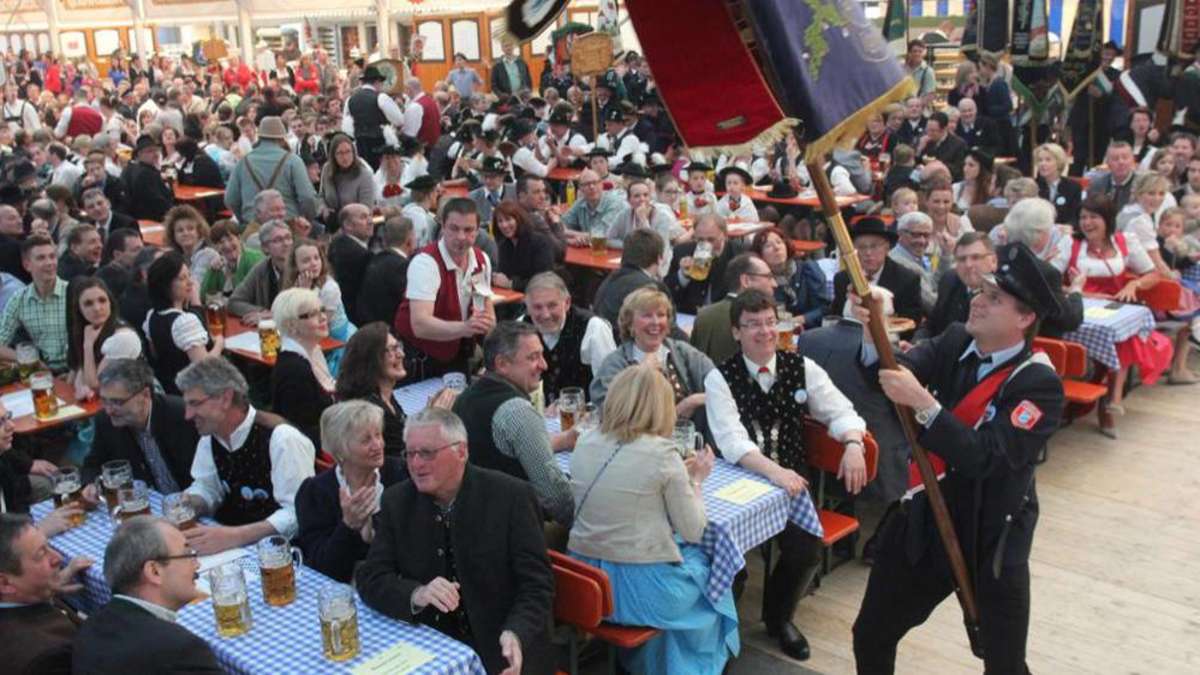 Volksfest Indersdorf: There is still hope 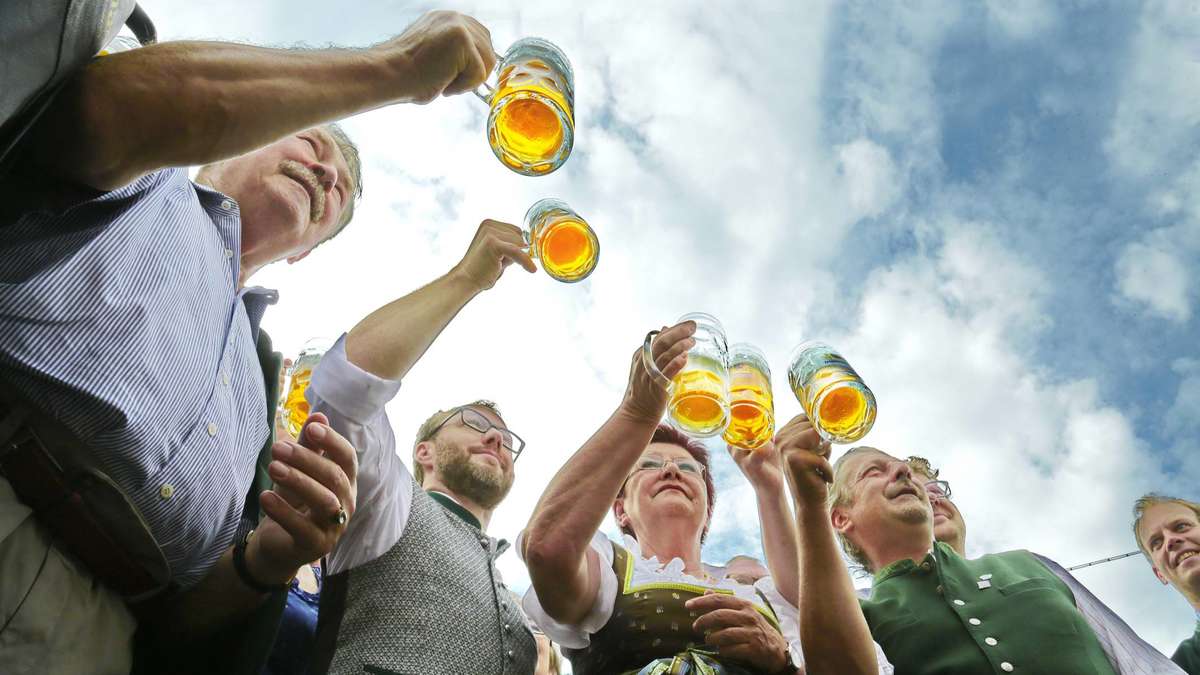 Because of Corona: Moosburg cancels the spring festival and trade fair - other folk festivals are on the brink