The mayor of Paris proposed at the beginning of the week alternative measures to confinement to avoid putting France back under a bell. Among them, that of making class outdoors wherever possible has sparked controversy. 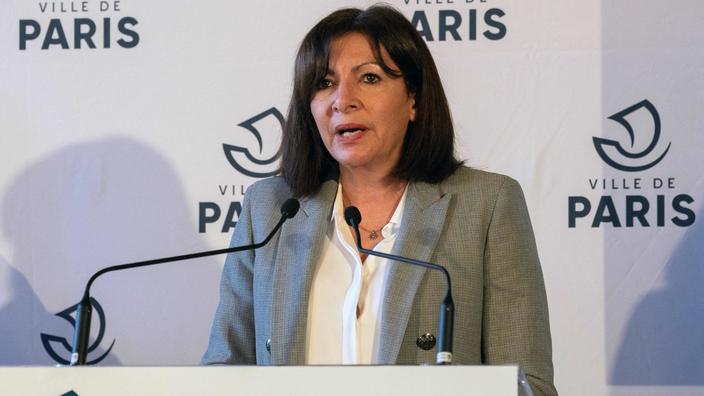 Was it to forget the mess in the communication of the City of Paris last week?

And to avoid it, she also proposed additional health measures that she said would limit contamination.

The mayor of Paris thus proposed "

to teachers to give lessons with open windows, taking advantage in particular of the return of sunny days

", in schools, colleges and high schools.

With the arrival of spring, this measure would be introduced thanks to the provision in particular of municipal parks and gardens.

So, doing lessons sitting in the grass between daffodils and primroses, the dream for many students!

But the proposal nevertheless struggles to convince.

It was certainly received quite favorably by the Ministry of National Education.

to agree with this approach

" for the beautiful days, when the weather will allow to set up such a device.

I said it last spring, after coming out of confinement, taking inspiration from what is happening in Denmark.

These are things that can be said even when there is no contamination.

Teaching outside can be very pleasant and positive,

”acknowledged the Minister of National Education.

Indeed, the idea, which was already regularly implemented in Scandinavian countries as shown by this study which dates from 2016, was immediately proposed last April by the Danish minister, then imitated in other countries of the North of France. 'Europe like Norway.

This summer, New York City also gave similar instructions to its schools, and nearly one in two schools seems to have played along, according to BFMTV.

A delicate, even unequal implementation

Yet in France, the idea has instead sparked an uproar.

This is typically the wrong idea.

Systematizing outside lessons is totally impossible,

And for good reason, the unequal endowment of the Parisian districts in parks and public gardens, even during recreation, makes the implementation of this measure delicate or even frankly unequal according to him.

An argument corroborated by Christelle, this teacher from a high school in the XIXth arrondissement: “

If we want to teach in the playground of our establishment, only ten classes at best will be able to do so, at best.

Where will the others go?

There are many other high schools much closer than us to Parc de la Villette, so we would probably be the last to have access.

So where to go?

On the edge of the Canal Saint Martin, between the passages of garbage collectors and cars, it would be unmanageable ...

This proposal, like that, seems attractive enough, but we must not fall back into the problems encountered at the start of the crisis, with contradictions between the measures proposed.

On the very issue of outdoor education, there are too many students, and this solution would therefore be anecdotal,

”adds Caroline Pecqueur, teacher and also member of the SNUipp-FSU union, who also underlines the fact that the Vigipirate protocols installed in near and at the entrance to schools could hardly be transposed to green spaces.

As for the health effectiveness of the measure as such, what do doctors think?

It would suffice to open the windows wide and to ventilate the classrooms almost continuously.

Keeping them wide open would have the same effect as going to a park,

”for example Bruno Megarbane, the head of the intensive care unit at Lariboisière hospital in Paris.

Covid-19: outdoor classes in Paris? A teacher leads by example 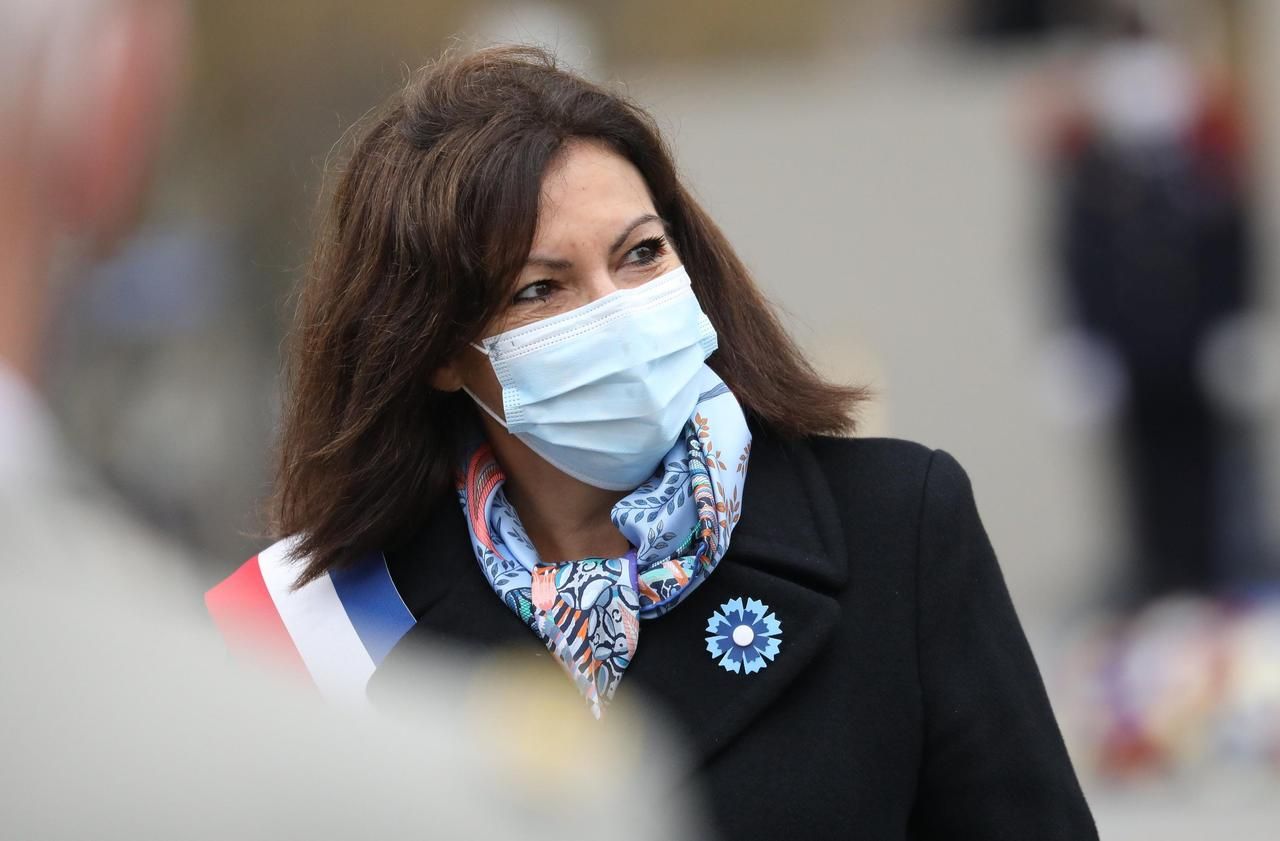 Presidential election of 2022: for Anne Hidalgo, outside Paris, the challenge of notoriety 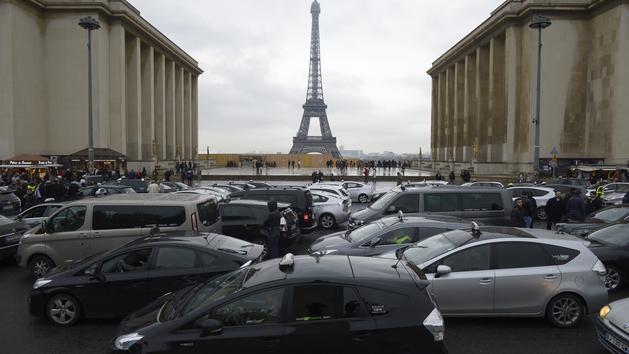 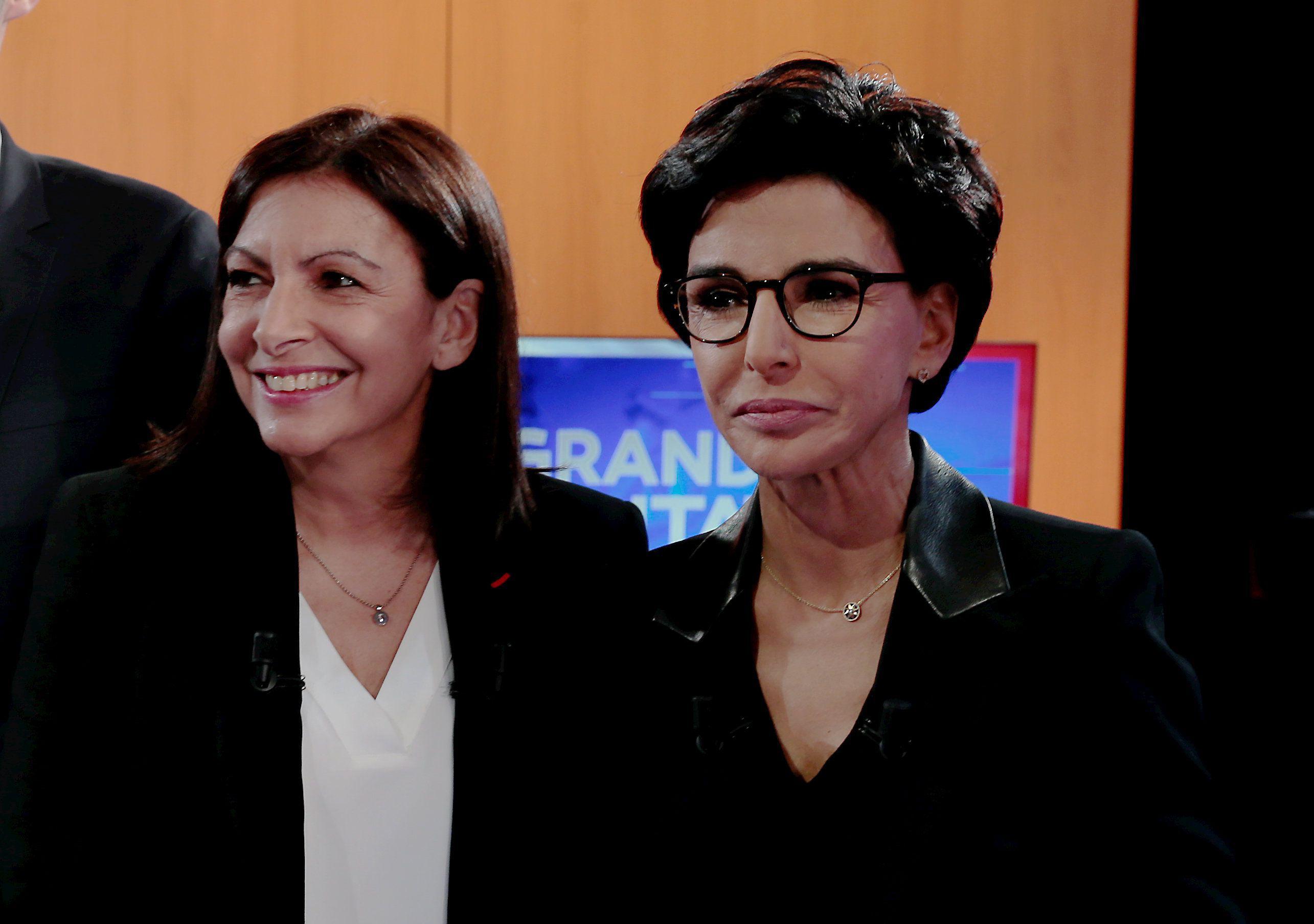 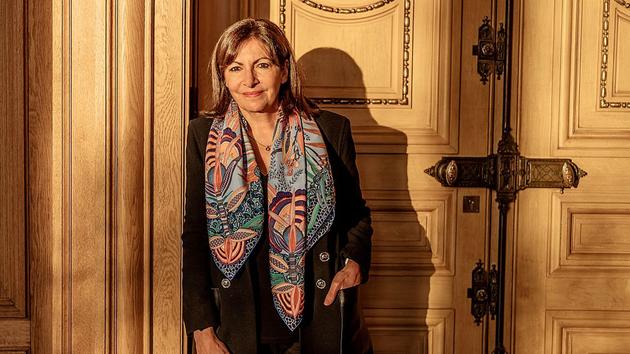 Hidalgo, legislative of 2022, Sarkozy ... The indiscretions of Figaro Magazine

Covid-19: Anne Hidalgo is again opposed to confinement of Paris at the weekend