The General Film Organization held a graduation ceremony for 18 students of the fifth batch of diploma in cinema sciences and arts, on the stage of the drama theater in Dar Al-Assad for Culture and Arts.

The ceremony, which was attended by the lecturers, students' families and a crowd of people interested in the seventh art, included various artistic performances and exhibition panels executed by the Syrian and Shahrazad dance theater groups and the representation of the star Abeer Shams al-Din and Nur Kiwan and a visual presentation that simulates Syrian and international cinema and its world, which added a special visual and artistic splendor to the ceremony that was From screenplay and directed by Awad Al-Qaddour.

During the presentation, writer and screenwriter Hassan M. Youssef sent the students a message in which he praised the children of the young generation who protected their homeland within ten years and were able, thanks to their love for their homeland and their belief in its just cause, to forcefully confront the forces that confronted their homeland, facing challenges that are more dangerous and more difficult than the challenges faced by previous generations.

Youssef expressed his gratitude to the young filmmakers of this generation because the lack of resources and the increasing severity of the siege on Syria made sending them to study cinema sciences and arts abroad a stumbling block, while the children of the last generation sent them to study cinema at the best institutes and universities in the world, which required the Ministry of Culture to launch a number of initiatives. To fill the gap, including a diploma in cinema sciences and arts, enables them to study a full year in theoretical and practical sciences and technical aspects in the art of cinema.

The Director General of the Cinema Foundation, Murad Shaheen, said in his speech, “After the involvement of Syrian youth in the core of the cinematic work has become an important goal of the cinema institution and an urgent necessity for the continuation of this process in a manner that faithfully expresses the collective identity of the children of the Syrian society, it was necessary to work with them through courses Of a cognitive cinematic nature that enriches them and satisfies their need for this type of knowledge to be able to make optimal use of creative arts in cinematic work.

He added, “The idea of ​​the cinema diploma, which made an important achievement in terms of spreading the vocabulary of this culture, the way to work with it, how to work on developing it and proving themselves in front of this difficult art, and finding educational chairs for them within the changing and renewed circumstances, was the ministry’s belief in the necessity to involve Syrian youth who have talent and competence in work. Cultural and creating the appropriate conditions to attract talents and queens and work with them and provide them with appropriate opportunities.

It is noteworthy that the Diploma in Film Sciences and Arts is a long training course that extends over a whole academic year, which is held annually by the General Film Corporation in cooperation with the Arab Center for Radio and Television Training. 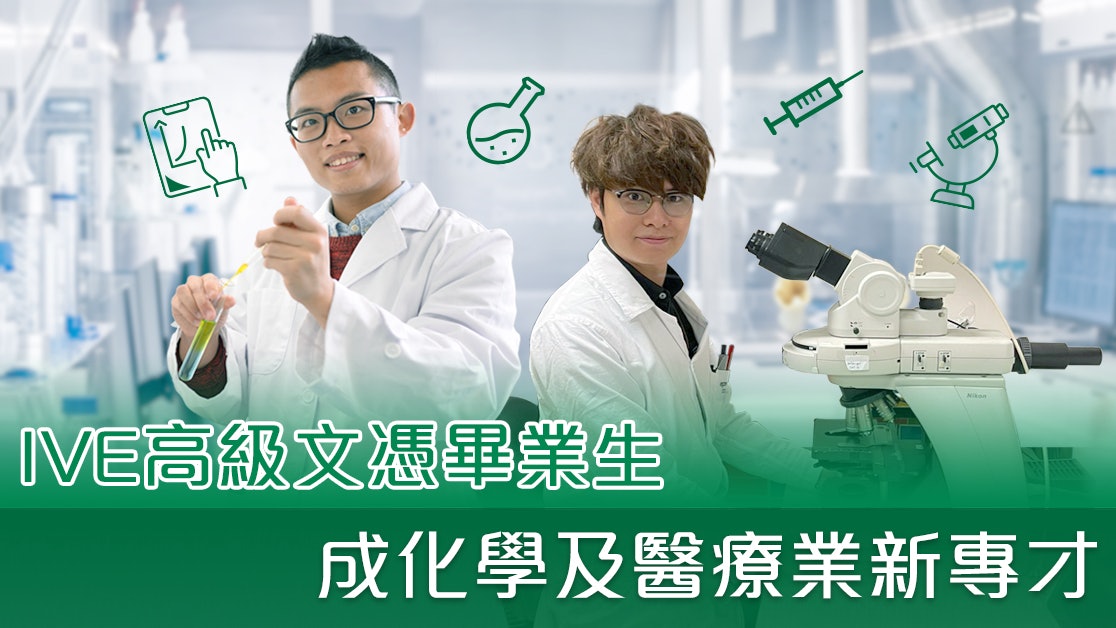 The able sculptor Abdul Salam Qatarmiz .. A journey filled with creativity and generosity DSE 2021｜VTC course online registration from Friday, the number of secondary six students drops by hundreds of places next year