This Thursday, his birthday, Laurent Thillaye du Boullay wishes to take up a personal and original challenge. One way to also show

The “GPS drawing” appeals to many running enthusiasts and Laurent Thillaye du Boullay is one of them.

This Thursday, the day of his 37 years, the runner of Colombes (Hauts-de-Seine) will try for the first time this practice which consists in drawing shapes thanks to the GPS track of running applications.

And, for his first attempt, the athlete is thinking big.

He decided to make the map of metropolitan France in the middle of Paris.

“I told myself that we live in a great country.

I wanted to give a nod to our territory in this period when we cannot travel, ”he explained.

Frustrated by the lack of height difference in the Paris region where he lives, this trail enthusiast can no longer indulge in his favorite activity after the elimination of many competitions due to the health crisis.

“With the races canceled, I had to find a challenge.

So I imagined a somewhat unusual course near my home, ”he explains.

So the Ile-de-France is inventing its own race.

“To arrive at the plot, I took a basemap of France that I superimposed on a map of Paris using photo editing software,” he says.

I placed the two crucial points which are the crossings of the Seine, the Alma bridge and the Bercy bridge.

Groping, I then drew my route on the streets of Paris, sticking as much as possible to the contours of France.

While overall the rendering is realistic, the athlete still had to make some changes.

“Just after the Bercy bridge which corresponds to the south of the Alps, I would have had to turn immediately, which was not possible.

This lengthens the course but is not seen in the final rendering.

After completing his route, the 30-something falls just 200 meters from the distance of a marathon (42.195 km).

Laurent Thillaye du Boullay will start this Thursday around 8 am from the Rome metro in the 17th arrondissement of Paris.

Beyond the personal challenge he wishes to take up, Laurent Thillaye du Boullay would like to show that sport remains accessible despite the health context.

“If I can get the message across that you can play sport in a simple way despite the restrictions, that's a good thing.

Running is a really accessible practice, he explains.

Anyone with a pair of sneakers can do it even just walking around their neighborhood.

With this challenge, I would like to give a little motivation.

“The idea is also to share this with people!”

Throughout his race, the Ile-de-France will also publish photos of French cities that correspond to his progress on the route.

“The idea is also to share this with people!

»An itinerary that he will discover the same day.

“I didn't do any tracking beforehand, I just made sure I could read the GPS data correctly on my watch and my phone.

This Thursday morning, Laurent Thillaye du Boullay will therefore not be working in his Parisian start-up PayFit.

On leave, he will leave Normandy, or rather the Rome metro in the 17th arrondissement at around 8 am, and set off to visit France… in his own way. 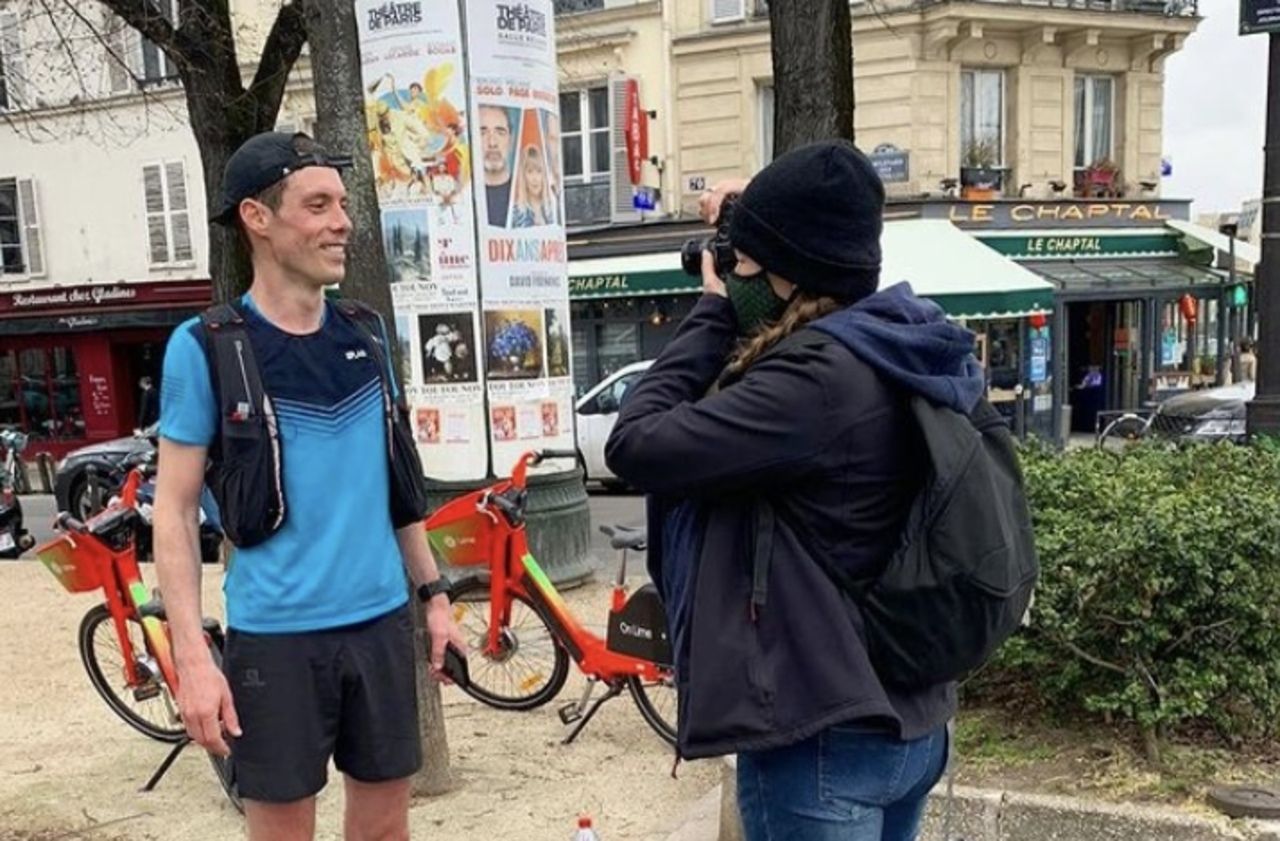 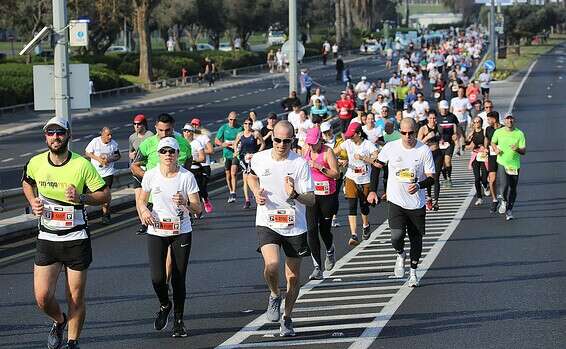 From the Corona Signs: Tel Aviv Marathon will be held virtually | Israel Today

"We are expecting 65,000 runners in the connected Paris marathon", assures the boss of the event PSG: how Pochettino's predecessors started on the Paris bench Thomas Tuchel at PSG in figures 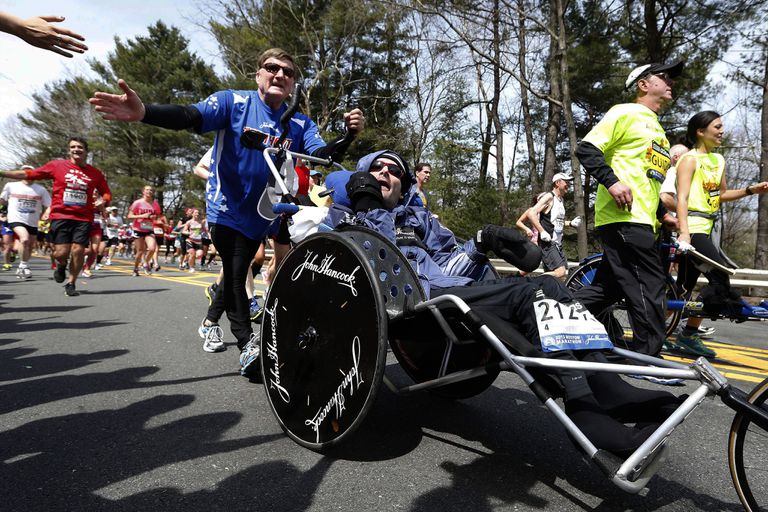 The marathon of parental love