Frédéric Douet: "I will tax your graves"

Increasing inheritance tax, as some macronists advocate, would be folly when France is already the European champion in this area, argues the professor of tax law at the University of Rouen-Normandy *. 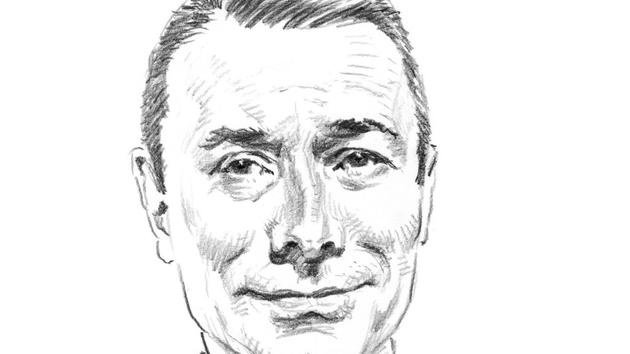 Young people with Macron, the youth movement of La République en Marche, is launching proposals that are presumed to be iconoclastic in the hope of influencing the 2022 program. One of them is to overtax “very large estates” in the hope to put an end to social determinism.

This proposal, in addition to the fact that it amounts to confusing equality and egalitarianism, dates from the world before.

It had already been issued by Christophe Castaner in 2018 when he was general delegate of La République en Marche and in 2019 by the Terra Nova think tank.

The idea of ​​overtaxing estates is a left-wing marker revealing a lack of fiscal pragmatism.

To understand it again, we must keep in mind the trajectory of gift and inheritance rights.

Overall, the tax burden is lower in other European states than in France

During the 2007 presidential campaign, Nicolas Sarkozy pledged to suppress them (broadcast "To you to judge" on France 2 on March 8, 2007; interview with 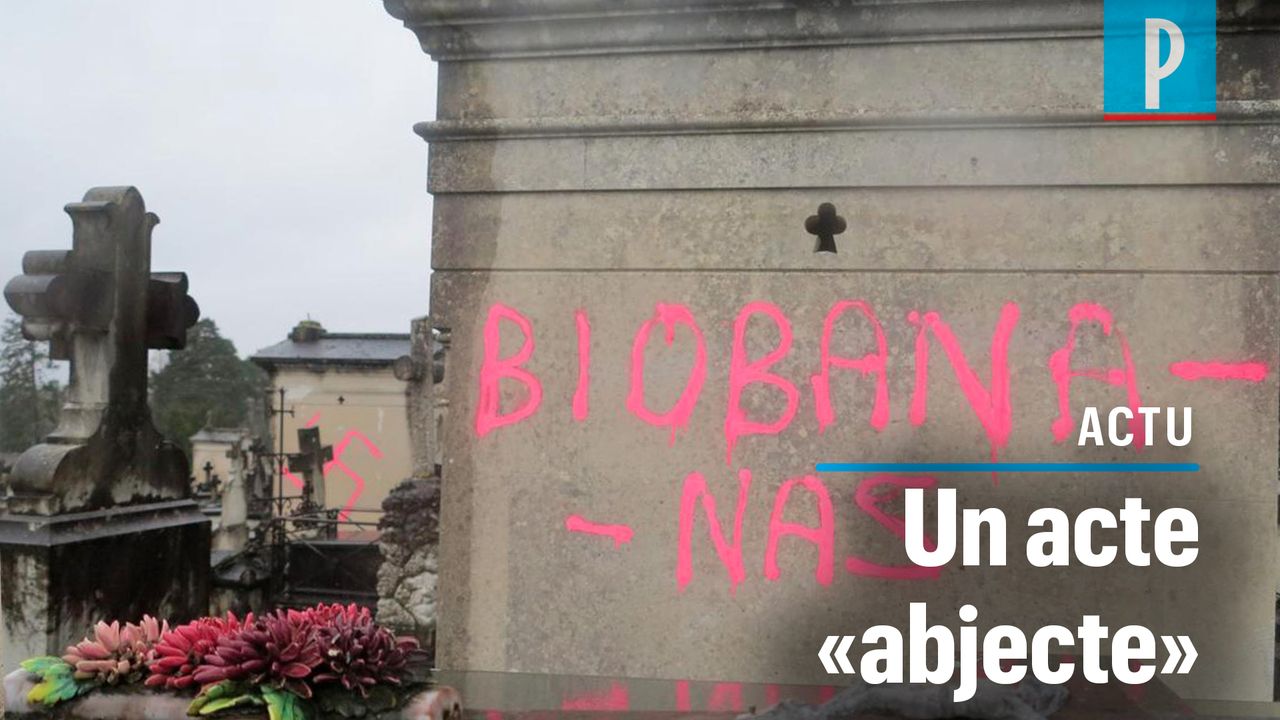 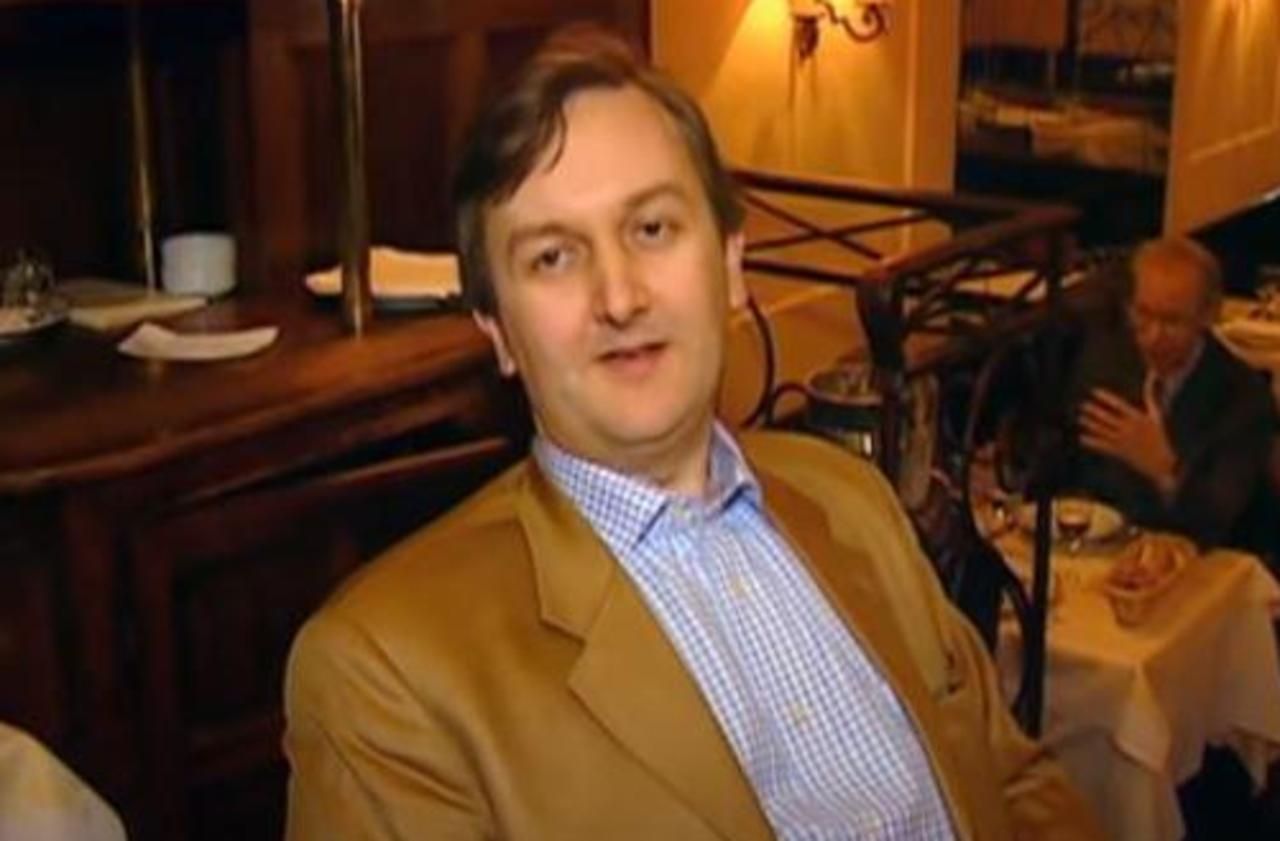 Paris: the "Prince", his millions and his slums facing justice

After the tombs of Fontainebleau, a swastika tagged on a nativity scene in Melun Road transport: seven years after its bitter failure, the ecotax is back on the sly