Ginkgo sponsorship: a tree for life

The ginkgo tree is enjoying increasing popularity - not only in distant Asia, where it thrives particularly abundantly, but also in Europe, especially in Germany. In Steingaden there are now even ginkgo sponsorships. 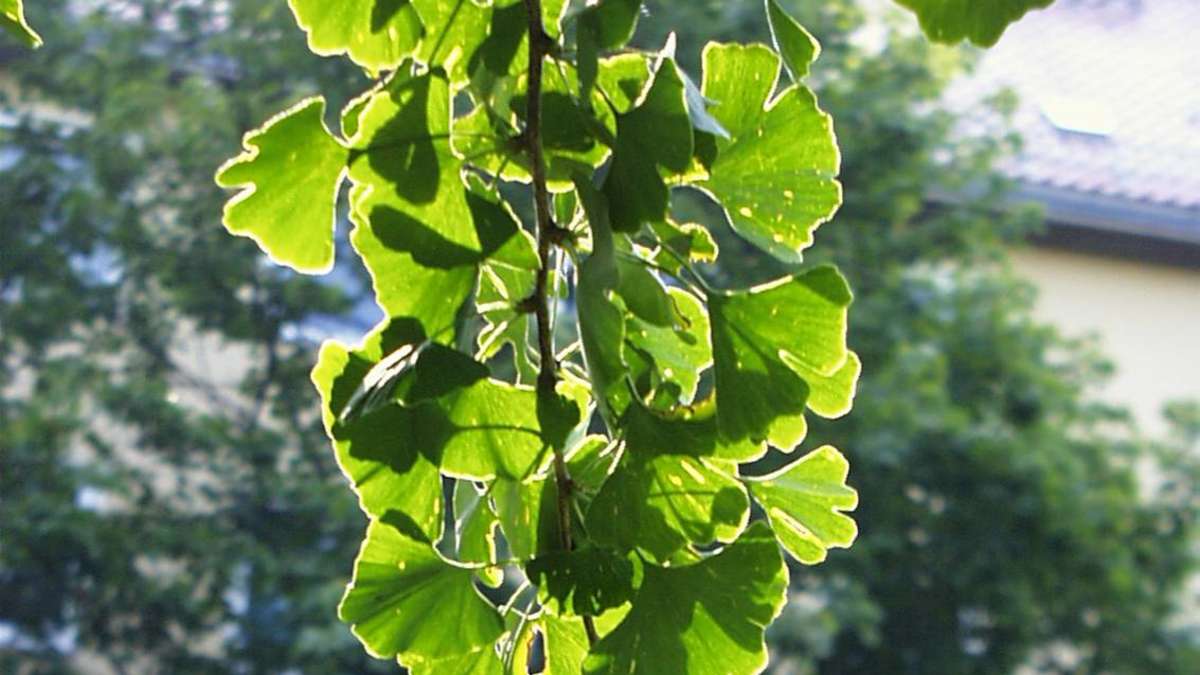 The ginkgo tree is enjoying increasing popularity - not only in distant Asia, where it thrives particularly abundantly, but also in Europe, especially in Germany.

In Steingaden there are now even ginkgo sponsorships.

- someone who has lost his heart to the ginkgo tree is Anita Eicher.

“I am always fascinated by the enormous will to survive this primeval tree has,” she describes in an interview with the Tagblatt.

In order to increase his level of awareness and to be able to plant as many of these trees as possible, the Lechtaler came up with something special: a ginkgo sponsorship.

Since numerous planting sites are available in Steingaden and the surrounding area and many donors have already registered, Eicher's initiative now offers the opportunity to purchase a certificate for such a tree from Floristik Schön.

This will then be planted this year - with the location of the sponsor specified.

"Such a sponsorship would also be a nice gift for a variety of occasions such as birthdays and weddings," says Eicher.

The idea for the “original project”, as Steingaden calls it, came about under the impression of the special year 2020, in which the corona virus spread around the world.

"During this extraordinary time, I felt the deep need to make a contribution to our society that symbolizes life force for many people - just like the ginkgo tree, which has been proven to exist around the world over 350 million years ago."

It was long before the dinosaurs, at the beginning of the so-called Carbon Age, when the oceans no longer offered a safe habitat for many living beings as a result of atmospheric poisoning processes, the first land plants emerged and monstrous ferns, horsetail, bear moss and huge forests spread across the globe.

Giant dragonflies were also buzzing through the air at that time.

And the ginkgo tree also began its triumphal march at this time.

The nutrients in the plant are good for blood circulation in the brain, they help with dizziness and concentration problems and are even said to prevent Alzheimer's.

Interesting: The leaf of the ginkgo tree itself looks like two halves of the brain.

"A real miracle plant", as Eicher, who is also active in the Steingaden fruit and horticultural association, finds.

In addition, she has met many people with hypersensitivity in recent years.

“I asked myself: What are the options for these people to recover?

Under a ginkgo tree, of course, ”she advised.

In Steingaden there is an earth wall in the direction of Lechbruck.

One family had agreed to plant dwarf ginkgo trees and columnar fruit trees along their property as part of a pilot project.

"The aim was to find out whether it is possible and sensible to implement this project there," continues Eicher.

Other citizens have also approached them with the request to look around for suitable locations and to plant as many of these trees as possible.

“That's how I came up with the idea of ​​sponsoring.” Meanwhile, more and more nurseries, tree nurseries and flower shops have ginkgo trees on offer.

Information is available from the Steingaden Fruit and Horticultural Association and from Anita Eicher on 08862/932121.

Ginkgo sponsorship: a tree for life 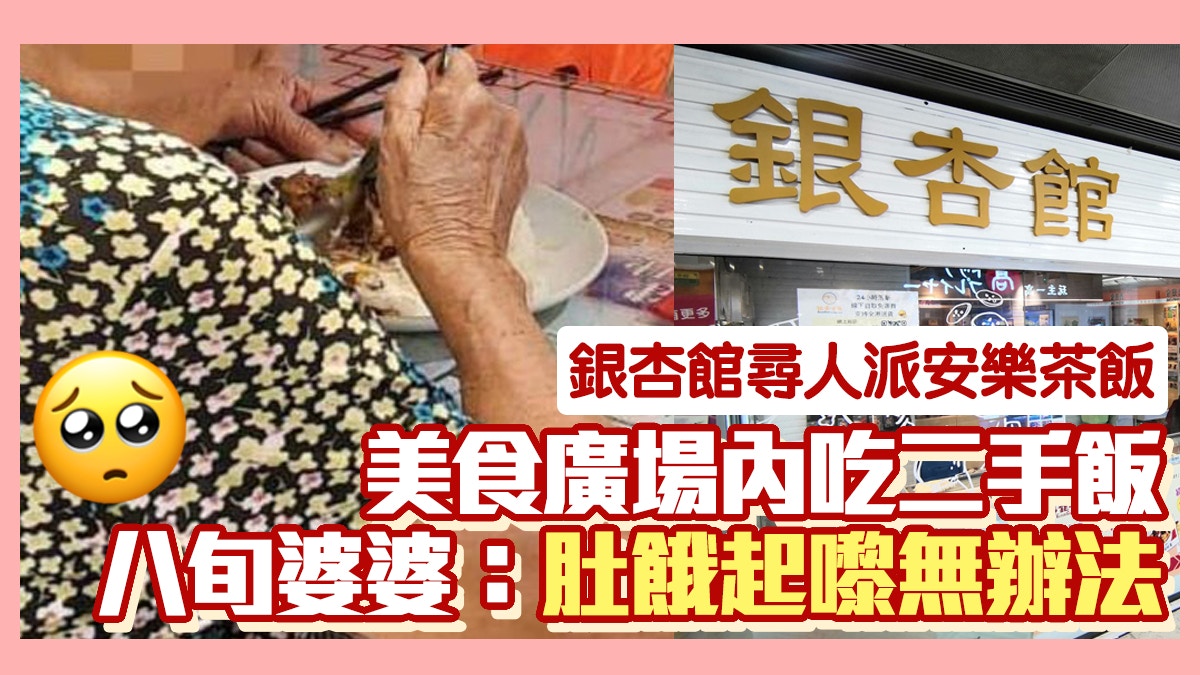 Under the epidemic, picking up second-hand rice to satisfy hunger, 83-year-old mother-in-law in West Kowloon can hardly survive by selling clothes

83-year-old mother-in-law West Kowloon Food Court picks up second-hand meals and laments about hygiene problems: there is no way to get hungry 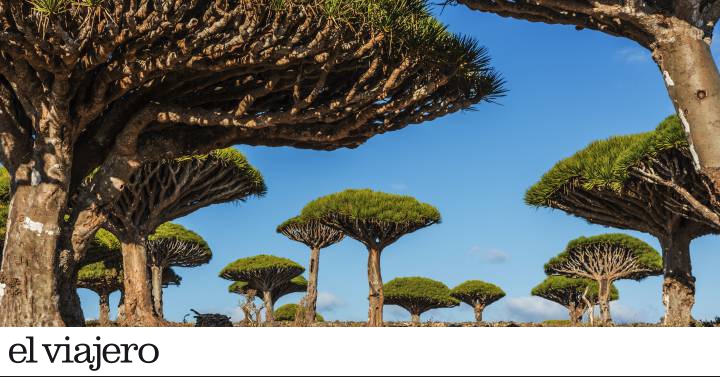 The lords of the breeze 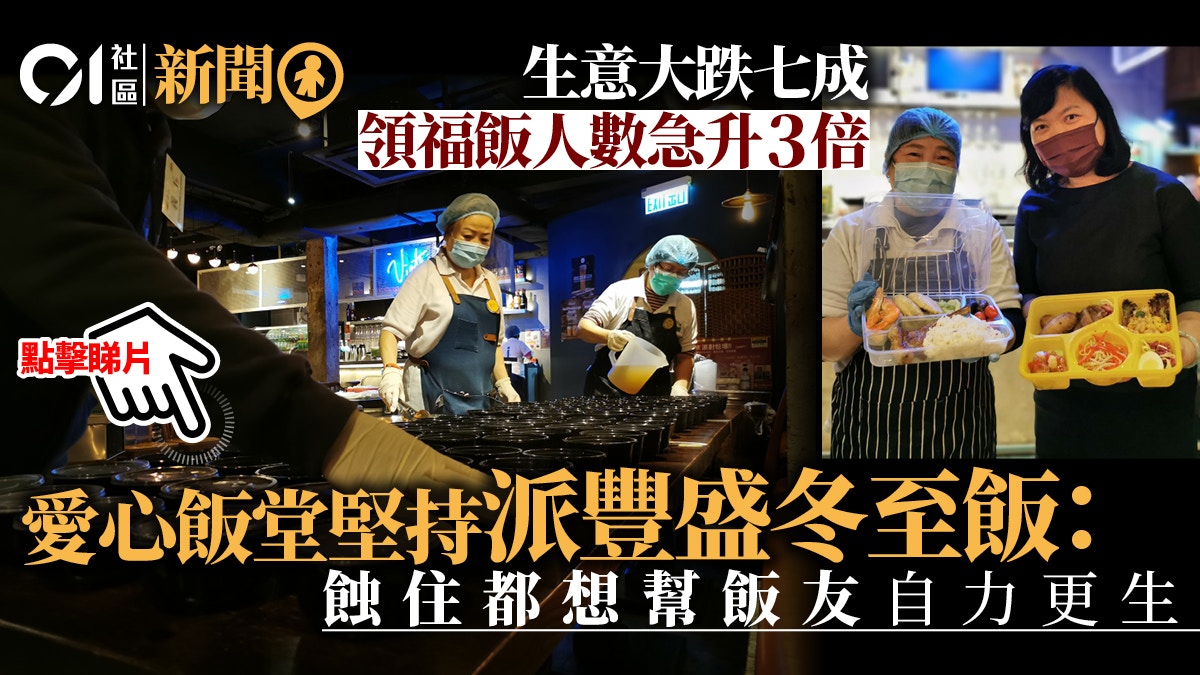 Business plummeted by 70%, and the number of people receiving blessed rice soared by 3 times. The love cafeteria insisted on serving the sumptuous winter solstice rice: I want to help if I lose. 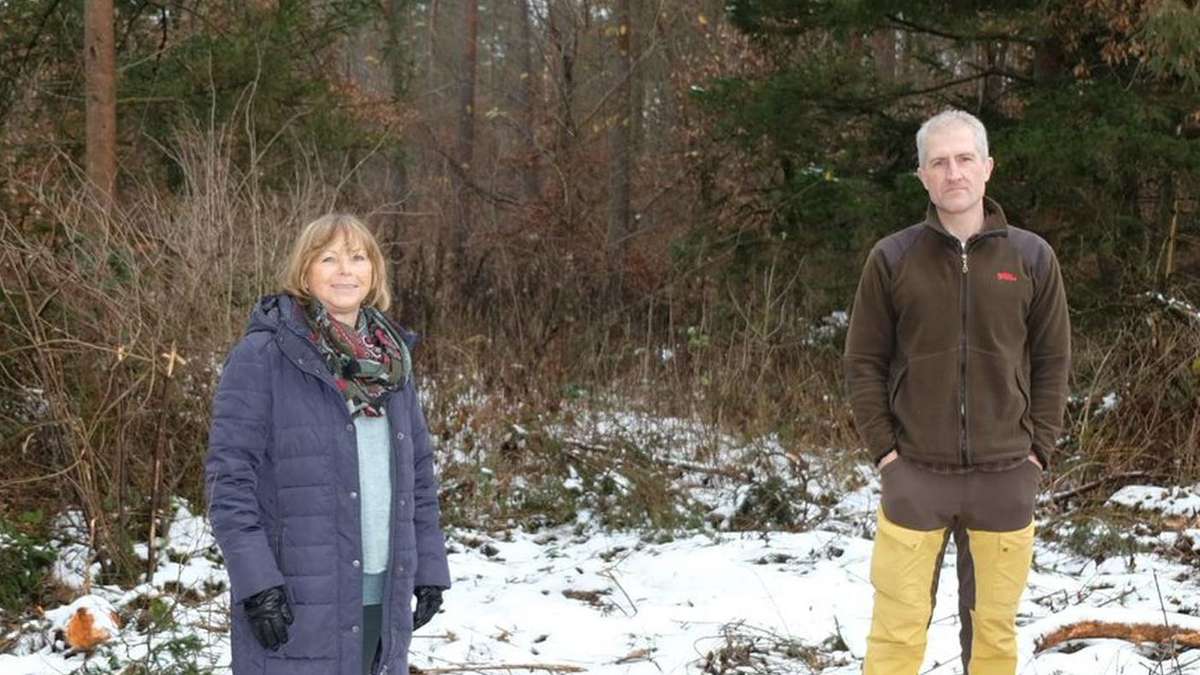 Climate trees for a birthday