Grandma's kitchen is the best. The family of Maria Wolf from Mammendorf agrees. But since Corona has existed, the 89-year-olds have not had to eat together. The senior citizen is now teaching her loved ones how to cook over the Internet - every 14 days, in the Zoom meeting. Grandma's kitchen is the best.

The family of Maria Wolf from Mammendorf agrees.

But since Corona has existed, the 89-year-olds have not had to eat together.

The senior citizen is now teaching her loved ones how to cook over the Internet - every 14 days, in the Zoom meeting.

It has long been a tradition that every Saturday all relatives who lived close enough or were just visiting would gather at Maria Wolf's table.

At peak times she pampered eleven people with her culinary art.

Grandson Hannes Wolf appreciates that the Saturday meals have been around for 35 years - longer than he is in the world himself.

"And in all that time they have failed less than five times a year."

Corona in Mammendorf: Due to contact restrictions - senior citizen cooks with family in a zoom meeting

Due to her old age and the restricted contact, Maria Wolf has since had to forego visits from her relatives.

But grandson Hannes had an idea how the tradition can still be kept alive.

Grandma cooks and bakes in front of the camera, and relatives join in via zoom.

Before that, Maria Wolf had never had anything to do with computers.

She only had an internet connection since the pandemic.

Her grandson set it up for her.

Now he arrives every two weeks on Saturdays with his laptop and two web cams and sets up the equipment in the kitchen, of course in compliance with safety measures.

"I come with a face mask and gloves and keep my distance," explains the 34-year-old.

If the technology is running, he rushes home to his own kitchen, because now it starts.

"We are primarily interested in the classics that you cannot easily find on the Internet," says Hannes Wolf.

He thinks it's nice that his grandmother passes on her cooking skills to the next generations in this way.

Grandson Hannes (left) tinkers with the video conferences in his own kitchen according to the instructions of the 89-year-old.

Before doing this, he makes sure that the technology works for his grandmother.

She compiles the list of ingredients in the week before the cook's appointment, and the grandson sends it to the other participants via Whatsapp.

Besides him, his brother in Oxford, England, his father-in-law, his cousin and a son of Maria Wolf are there.

The 88-year-old is satisfied with the zeal of her students.

"You are doing pretty well."

Corona in Bavaria: Before online cooking class - list of ingredients is available in advance via WhatsApp

The cooking students also had difficulties at first with the fact that their grandmother could not give exact quantities for many things.

She just had a feeling how much of the ingredients needed to be in the pot.

At the request of her loved ones, Maria Wolf began to weigh while cooking and to note the quantities.

Now everyone should come along better.

Hannes Wolf is proud of his grandmother - not just because she got involved in the Internet.

"What impresses me is that she is still continuing her education, still attending cooking classes herself and often trying out new recipes from magazines or television programs."

The senior citizen is also not afraid of contact with vegan or Asian cuisine.

And she is not afraid of unknown flavors.

Alfred Lehner was the landlord of the Emmeringer community center for over 32 years.

Now he has withdrawn for health reasons.

“It was a great time that I wouldn't want to miss,” says “Fredl”.

There is already a successor.

In the RTL dome show "The Bachelor", 22 candidates fight for the heart of a bachelor.

In the current season, one of them comes from Olching: Stephie Stark is even considered a favorite.

Grandma cooks online with her family 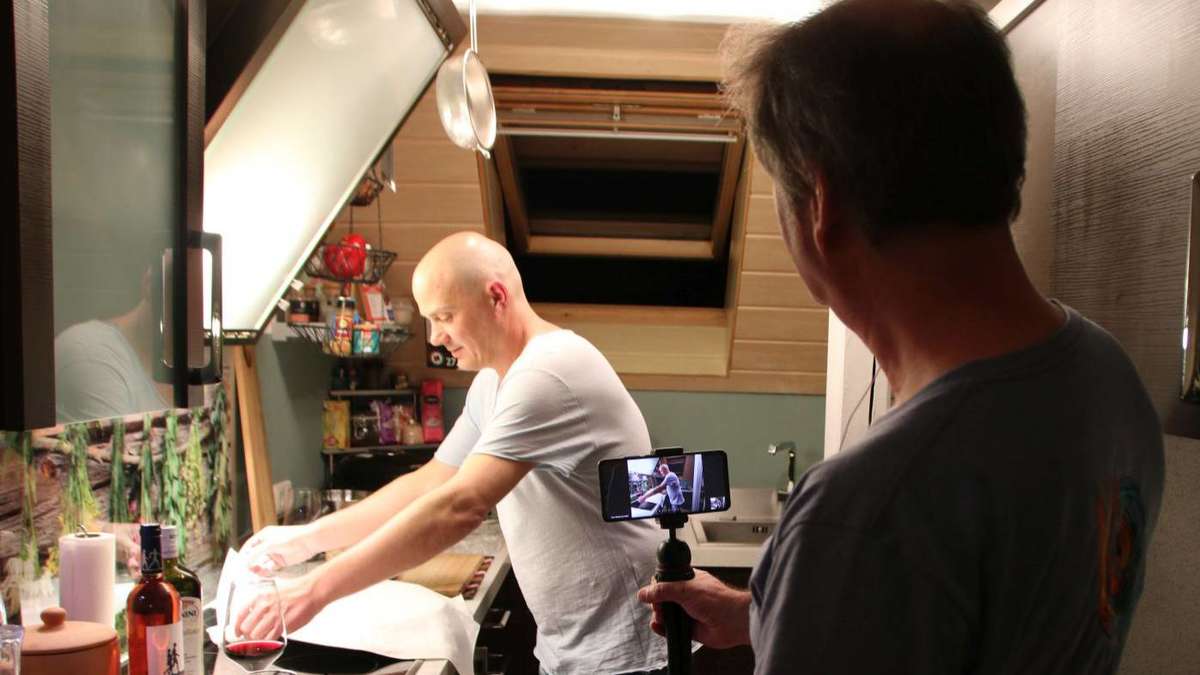 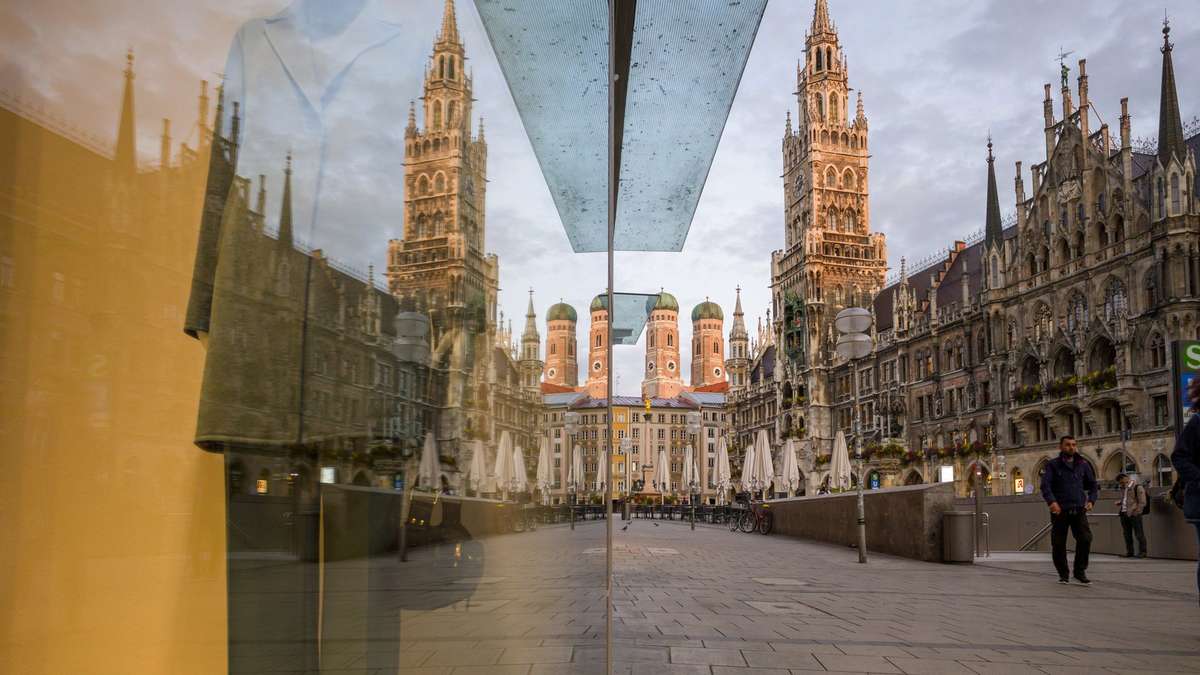 After 112 years: traditional Munich business is closing down - quietly and secretly