The first step towards a “fair” community has been taken: Hallbergmoos will apply for the title “Fairtrade Town”. Five criteria must be met. 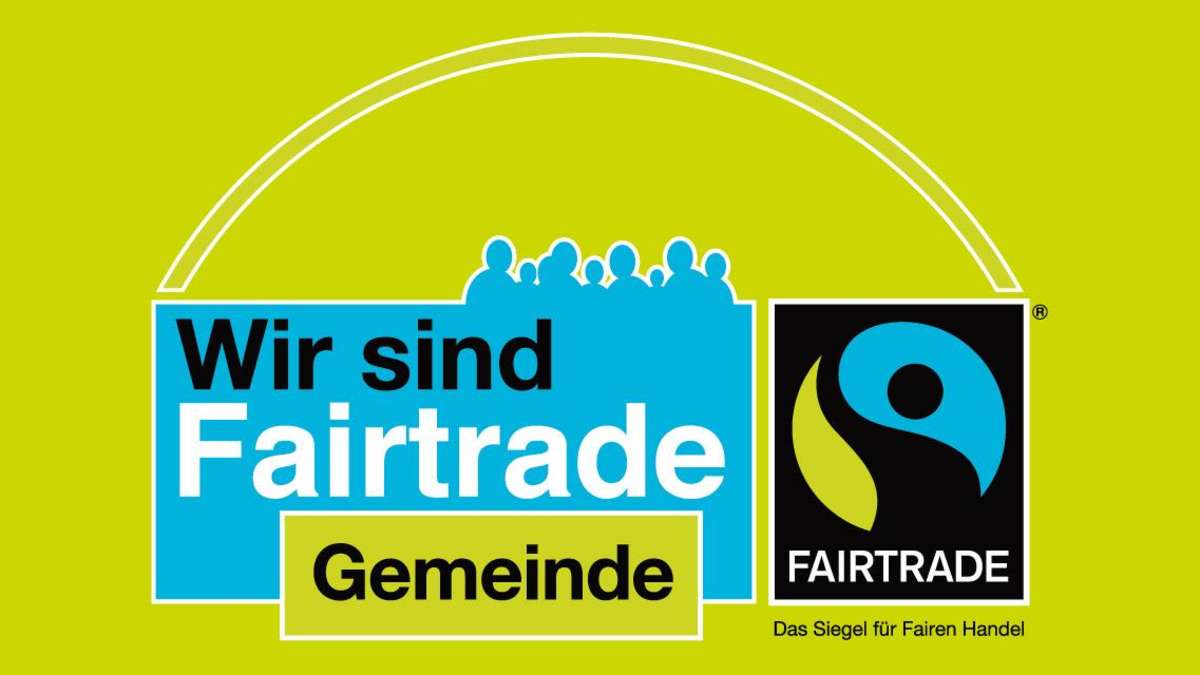 The first step towards a “fair” community has been taken: Hallbergmoos will apply for the title “Fairtrade Town”.

Five criteria must be met.

“Fairtrade” is a big topic - in Germany as in the district: The awareness for sustainable consumption and fairer trade structures is growing.

The city of Freising has had the seal since 2011.

Eching is currently setting the course for this orientation in terms of climate protection and sustainability.

At the request of the Greens, the Hallbergmoos community has now also followed suit.

The declared goal is to ensure that fair prices are paid for products grown in the Third World - and that existing local activities are better networked.

Five important criteria have to be met for certification: The first, a positive council decision, was passed on Tuesday evening with only one vote against (Christian Krätschmer, CSU).

The next step is to set up a steering group that coordinates local activities and develops priorities and concepts for fair internal trade - also in terms of educational and public relations work.

At least two fair products must be offered in four shops

Local retailers, florists, cafés and restaurants also have to keep up: if you count on the number of inhabitants in Hallbergmoos, you have to offer at least two fair products in four shops if you want to meet the Fairtrade criteria.

In addition, a school, a parish, an association and two restaurants must take part.

So the hurdles are not too high.

The seven Northern Alliance municipalities, according to the manager in the town hall, are also currently addressing the “burning issue” in order to take on social responsibility and act as role models.

Hollmer emphasized that the implementation in everyday life is not too difficult: Fairtrade products are not only offered in specialized Fairtrade shops, but also in supermarkets and drugstores for a long time.

Talks have already started with the local beverage store K&F.

At meetings of the municipal council and building committee as well as in the mayor's office, fair trade coffee and another product, juice / biscuits, will be offered.

The steering group is responsible for public relations

Public institutions, schools, associations and churches should also organize information and education initiatives on fair trade once a year.

The steering group is responsible for public relations.

The Sustainability Working Group, to which the initiative has already been presented, will contribute.

"We are happy to take the lead in the steering group," offered AK head Herbert Kestler.

This also relieves the administration, he emphasized.

Greens spokeswoman Sabina Brosch welcomed this: The non-party working group is already dealing intensively and effectively with the matter - and could make an important contribution here. 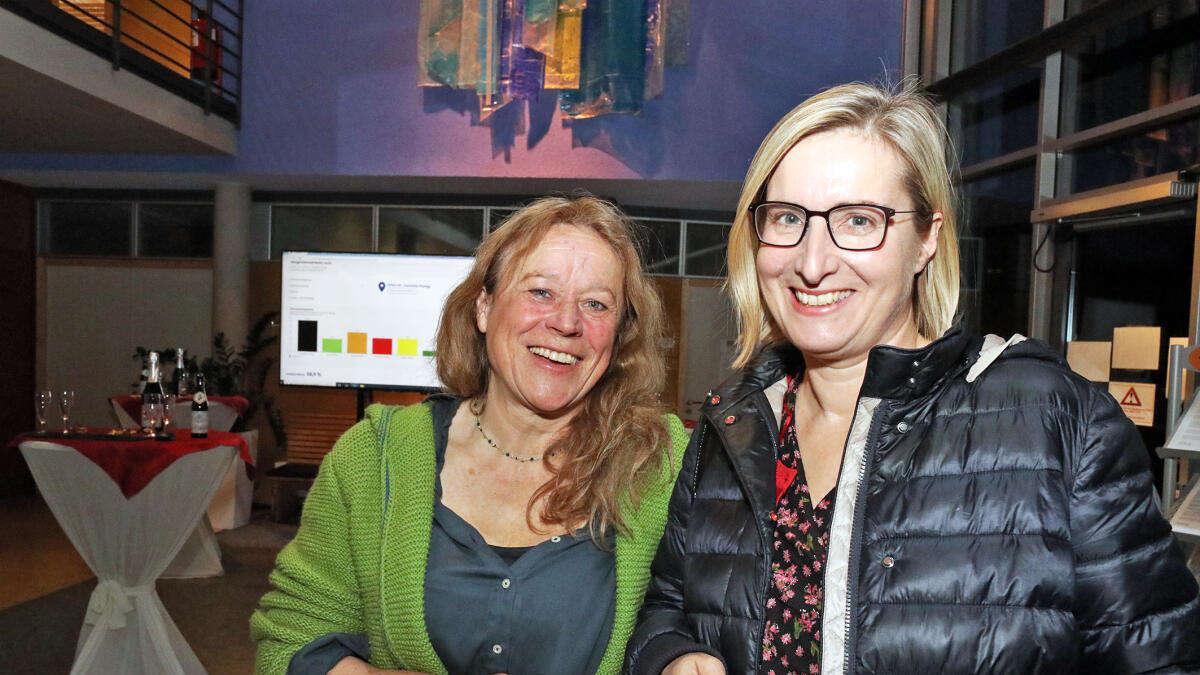 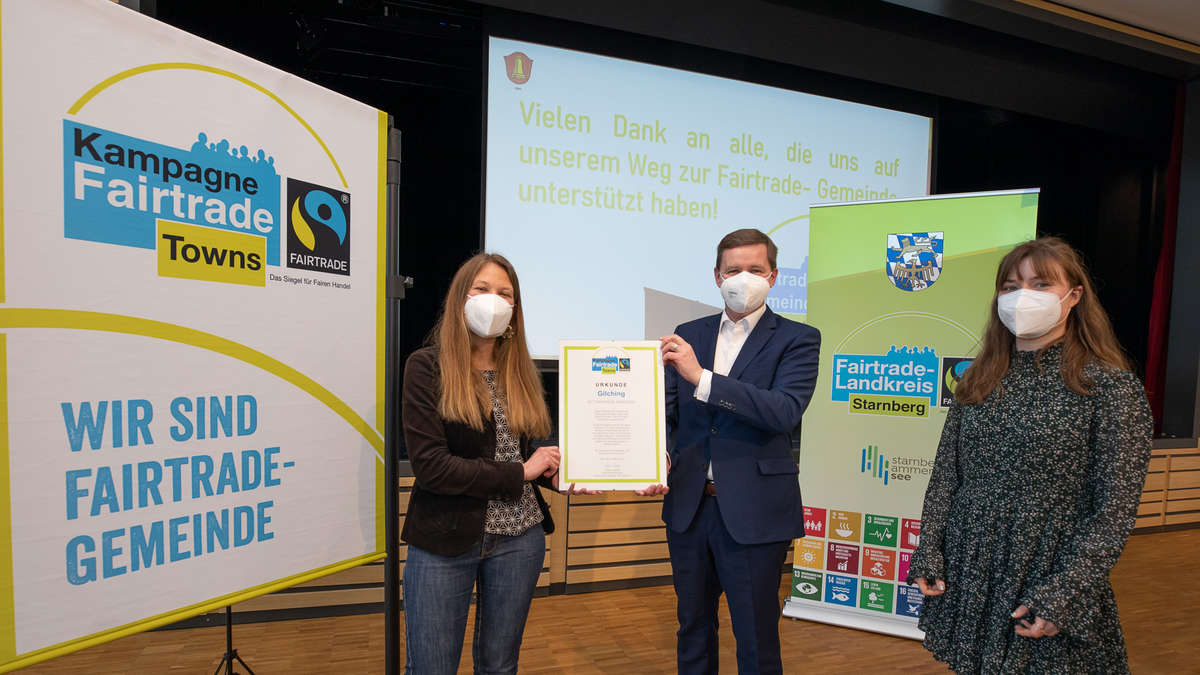 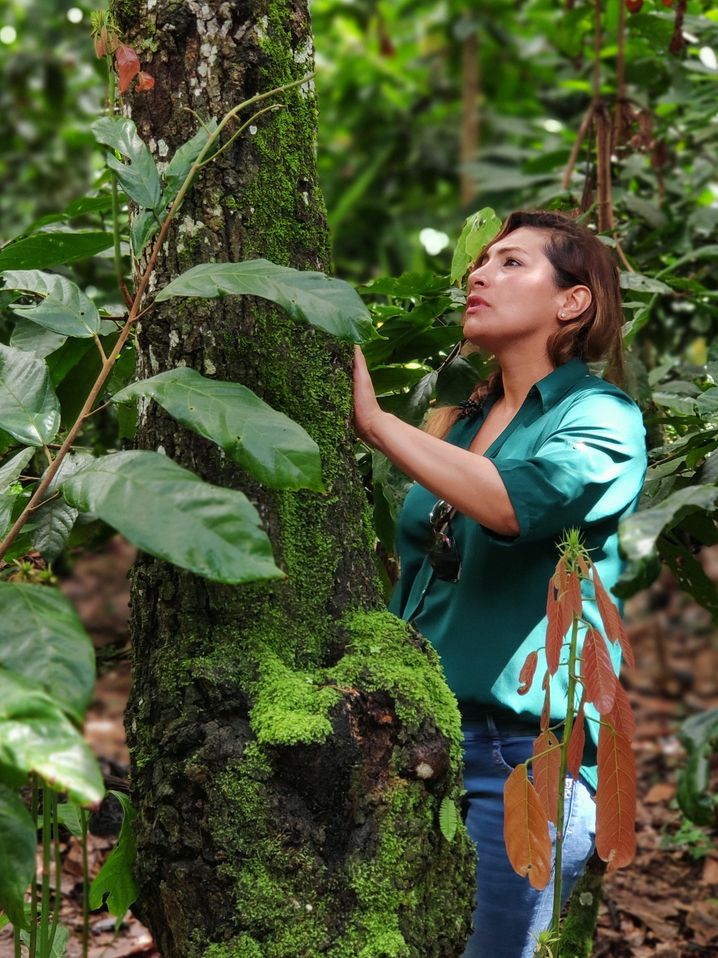 That gives funding: Fähr is working on a small Vhs network solution Mayor is dead in his apartment - police name cause of death

Mayor is dead in his apartment - police name cause of death