In The Hague, they activated the Palestinian "nuclear option" that will dramatically affect the conflict - Walla! news

The plaintiff's decision to open an investigation into the situation in the territories is the most significant event in the Israeli-Palestinian conflict since the disengagement plan. The crisis could last for years and lead Biden to engage in a matter of urgency. Netanyahu is not the only culprit in the situation in which Israel finds itself, but his policy has made a significant contribution

The plaintiff's decision to open an investigation into the situation in the territories is the most significant event in the Israeli-Palestinian conflict since the disengagement plan.

The crisis could last for years and lead Biden to engage in a matter of urgency.

Netanyahu is not the only culprit in the situation in which Israel finds itself, but his policy has made a significant contribution

In the video: Netanyahu condemns the decision of the Hague tribunal that approved an investigation against Israel (Photo: Reuters)

The prosecutor's decision in the International Criminal Court in The Hague on the situation in the West Bank and Gaza Strip is one of the most significant events in the Israeli-Palestinian conflict since the disengagement plan in 2005. The threat, always considered the Palestinian "nuclear option", was launched today (Wednesday). Stop him.

The Hague tribunal's investigation is expected to dramatically affect the entire relationship between Israel and the Palestinian Authority not only in the coming months but probably also in the coming years.

The investigation will add additional tension to the already charged relationship and any initiative to advance a political process or confidence-building measures will be very difficult to move forward.

The election campaign may even push Prime Minister Benjamin Netanyahu and his partners in the transitional government to impose sanctions on the PA.

In this case, Israel's legal situation is good.

The prosecutor's decision will oblige the Biden administration to deal with the Israeli-Palestinian issue much more than the new president intended or wanted.

As reported in Walla!

Last week the issue was raised in US President Joe Biden's first phone call with Netanyahu asking him not to lift sanctions on the tribunal's prosecutor.

Biden's modest plans to renew relations with the Palestinian Authority could also be jeopardized as a result of the prosecutor's decision.

For example, one of the conditions in the American law for the opening of PLO offices in Washington is the cessation of Palestinian support for an investigation against Israel. .

Is expected to dramatically affect the entire relationship between Jerusalem and Ramallah.

Plaintiff's dramatic announcement is another step in a lengthy legal process.

The headlines blown up on international arrest warrants are a bit hysterical and ahead of their time.

Since the tribunal was established 20 years ago, a total of 60 arrest warrants have been issued for suspects.

The next steps in the process will take time.

Prosecutor Pato Bensuda is expected to send a letter to Israel and the Palestinians detailing the specific events she wants to investigate.

The parties will then have one month to respond to the letter and inform the plaintiff whether they intend to investigate for themselves the cases in which war crimes are suspected.

Netanyahu is not the only culprit in the political situation.

The prosecutor examined three key cases - the war in Gaza in 2014, the shooting at protesters on the fence in Gaza in 2018 and construction in settlements in the West Bank.

In both cases, the first of Israel's legal situation is not bad because of the criminal investigations conducted by Military Police officers and soldiers, even if most of them ended without indictments. The plaintiff may indeed decide to close these cases in light of the investigations already carried out in Israel.

In the third case of the settlements in Israel Not only has Israel never investigated the issue, but it has been a policy of Israeli governments for 50 years. In addition, in contrast to IDF operations in Gaza and the defense of the soldiers for whom there is a very broad political consensus in Israel, the settlements are in deep political controversy.

In addition, there is a broad consensus in the world that the settlements are illegal.

Israel is in trouble because of its policies.

The settlements of Ma'ale Adumim and Kedar (Photo: Reuters)

Prime Minister Netanyahu, who has been in power for the past 12 years, is not the only culprit in the serious political and legal situation to which Israel has deteriorated following the prosecutor's decision in The Hague, but he has made a significant contribution to this.

On the one hand, the Palestinians started since 2009 a change in strategy that has a campaign manager legal international against Israel alongside the negotiations. On the other hand, the overall policy of Netanyahu, which has disdained the Palestinian Authority and weakened it and nurtured the settlements pushed the Palestinians even choose the option Hague.

Netanyahu has contributed very The fact that PA Chairman Abu Mazen was convinced at a very early stage that he was not a partner.

We might have reached this day anyway, but it is certainly possible that Netanyahu's other policy towards the Palestinians would have prevented this severe escalation.

In The Hague, they activated the Palestinian "nuclear option" that will dramatically affect the conflict - Walla! news

USA: Oppose the decision of the Bug Court and are committed to Israel's security - Walla! news

Senior Israeli official: Palestinian Foreign Minister harms Israel - there is no reason for him to receive privileges - Walla! news

Horowitz: "There was room for a decision by the court in The Hague"; on the right they attacked: "Unfortunate statement" - Walla! News

Stars on the investigation in The Hague: "The court must adapt to the new reality" - Walla! news

Before the end of his term in July: Rivlin was invited to speak at the US Congress - Walla! news 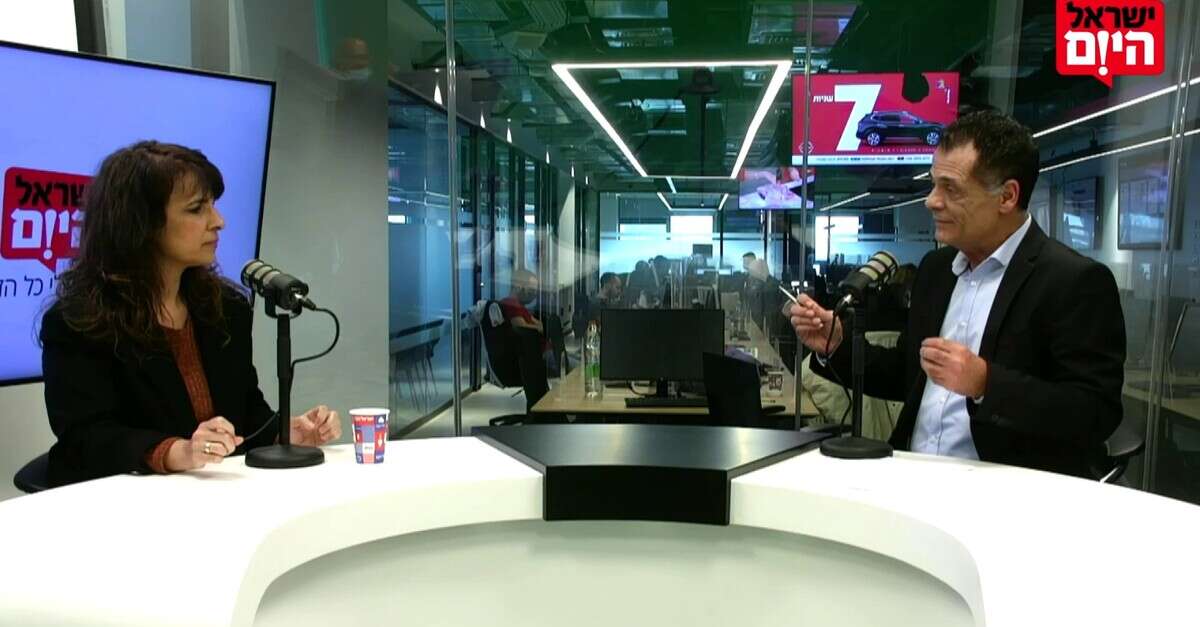