She became known in 2014 through the talent show "The Voice of Germany". But what is Tölzerin Linda Antonia Heue actually doing today? She became known in 2014 through the talent show "The Voice of Germany".

But what is Tölzerin Linda Antonia Heue actually doing today?

- What is the young singer Linda Antonia Heue doing?

The Tölzerin became known when she took part in the 2014 talent show "The Voice of Germany".

A lot has changed for her since then: the former student with the impressive voice has become a self-confident, creative young woman who produces music on her own label.

Since last autumn she has been living in the Netherlands, in Utrecht.

Together with her friend Leon, who bears the stage name “XavTheArtist” as a musician, and his brother Jonas, who is also a musician, she founded the music label “Digital Diamonds”.

The creative trio works together.

“Everyone can put something of their talents in the middle,” as the 23-year-old calls it.

The brothers rap, everyone writes lyrics, Antonia sings, “and the boys take on the 'producing part'.

It's a good community project. "

They have recently released a new song called “Goodbye”.

“Time of my Life” will follow at the beginning of March.

In the course of the year there should be a few more singles.

The songs can be heard on all popular streaming portals such as Spotify and Youtube.

"Just wanted to start over"

Linda Antonia Heue grew up in Bad Tölz, in between she lived in Berlin for a few years, but then did her Abitur at the Gabriel-von-Seidl-Gymnasium.

After “The Voice of Germany” it took a while until she found herself artistically and knew where to go.

She also completed a degree in business psychology, which she has now completed.

But her heart belongs to music, this is her artistic home.

Speaking of home - why Utrecht?

“We just wanted to start over a little.

Munich, where we lived before, is nice, but young artists don't have so many opportunities there, ”she says.

In Bavaria, she thinks, art is not supported in such a way that young people with new ideas would benefit from it.

“It's better in the Netherlands,” says Linda Antonia Heue.

Of course, Corona got in the way there too, even if the rules weren't as strict as in Germany at first.

But now the bars and cafes are closed and there is a curfew.

Opportunities to perform on many small stages in Utrecht

After all: there are many small stages where there are also opportunities for even more unknown musicians to perform, “not just chic nightclubs”.

Still, of course, inspiration comes from people, and when life is down, “there is no more inspiration”.

At the moment, however, the singer doesn't have to worry about her inspiration, because she uses the pandemic-induced break to make music all day.

“That makes me super happy.

For me, this time is actually somewhat positive, I can just be creative, ”says Heue.

The goal is of course to be able to make a living from music at some point.

She is, she says, an artist through and through.

At the moment, of course, I still need part-time jobs to be able to pay the rent.

In the meantime there are also projects with English and German producers, and the prospect of a few good deals.

Linda Antonia Heue now has the “Learn Dutch” project on her schedule.

How long she will stay in Utrecht, however, is written in the stars.

Because at some point it should go to Portugal.

“You can make music anywhere.

If we can express our creativity, we are fine everywhere. "

"At the beginning the lockdown was a shock": Corona turns Tele-Gym-Star's everyday life upside down - many changes

Starving at the set table: restaurateurs in the district demand an open perspective

- Bad Tölz is looking for a city brand 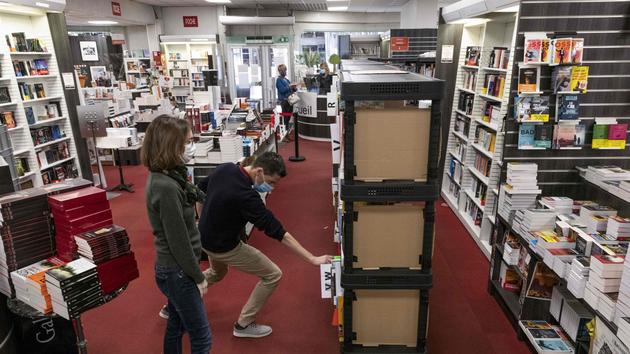 Reopening of “non-essential” businesses: where does this word come from? 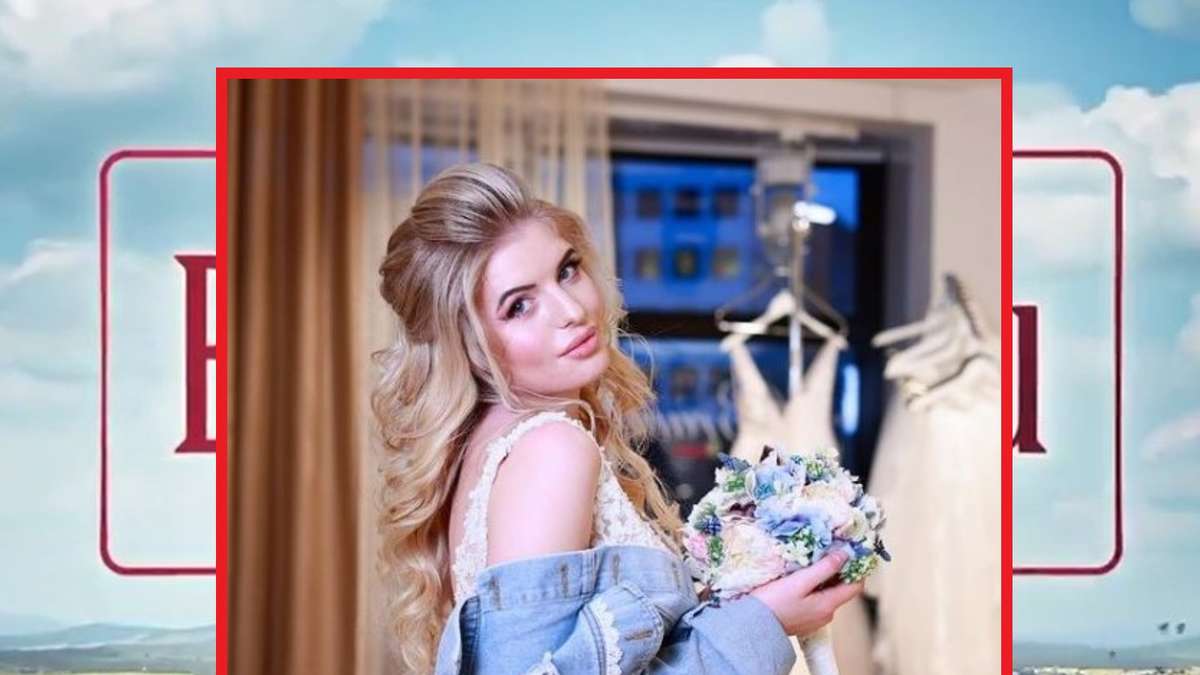