The Damascus Culture Directorate has allocated Syrian heritage crafts in a fixed space in its monthly lectures series. The lecture held by the Arab Cultural Center in Mezze dealt with the craft of Damascene mosaics.

In the lecture given by the heritage researcher, Mukhlas al-Mahmoud, it was stated that mosaic is an ancient profession that is close to two centuries old and depends mainly on the craftsman's imagination in wood inlaying and transforming it into artistic forms that incorporate all kinds of wood.

Al-Mahmoud explained that the creator of the mosaic is the Damascene craftsman, Georgi Bitar, who made the first mosaic piece in 1860 by collecting rods of naturally colored wood with a triangular or square section, then explaining them in the form of chips and pasting them on the woodwork with natural glue and adopting models for the decoration of woodwork in them to create an art craft Mosaic that characterized Damascus.

In her intervention, the researcher Najla Al-Khadra pointed to the importance of heritage and its cultural and historical value since man was found on the face of the earth, pointing out that the mosaic craft that is unique to the city of Damascus has become the focus of attention of visitors who carry it to their countries as a pure Damascene product.

As for the craftsman, Yahya Naameh, pointed out that his love for this profession began from childhood, when he inherited it from his grandfather and learned it from his father, who became a hated sheikh, then became one of the greatest craftsmen in Damascus in this field, and his shop became in the Qaymariya district of Damascus as a pilgrimage for every intent and researcher of this art.

According to Naameh, this craft depends on planting seashells on wood, where it first cuts and dries the wood to make it fit for work, then comes the stage of designing the wooden structure of the piece, whether it is a box, home furniture, or a mirror, depending on different artistic prints, then the stage of forming with seashell and pasting it requires accuracy and artistic sense. And the high taste, then after that the stage of polishing the seashell to make the piece in its final shape, which bears a unique Damascus character. 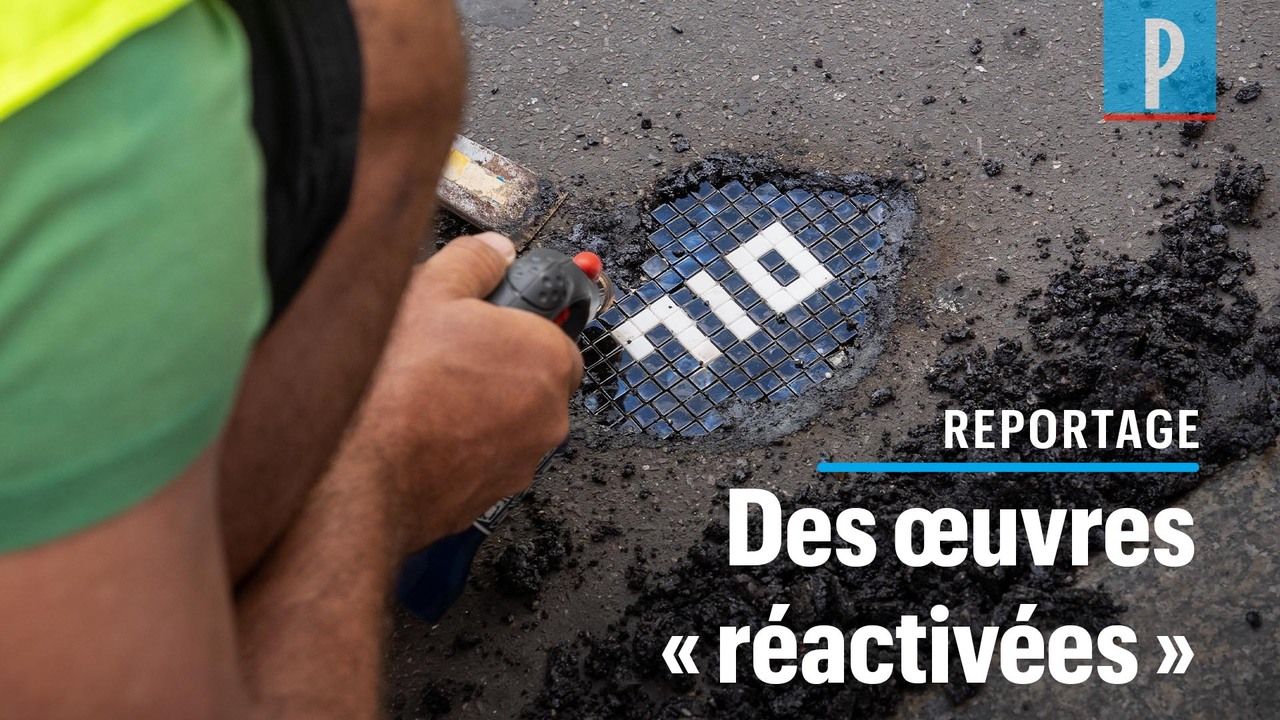 (Let us salute the heritage from grandparents to children) ... an event to introduce children to Syrian handicrafts The Chinese probe (Tianon 1) enters the closest orbit to Mars 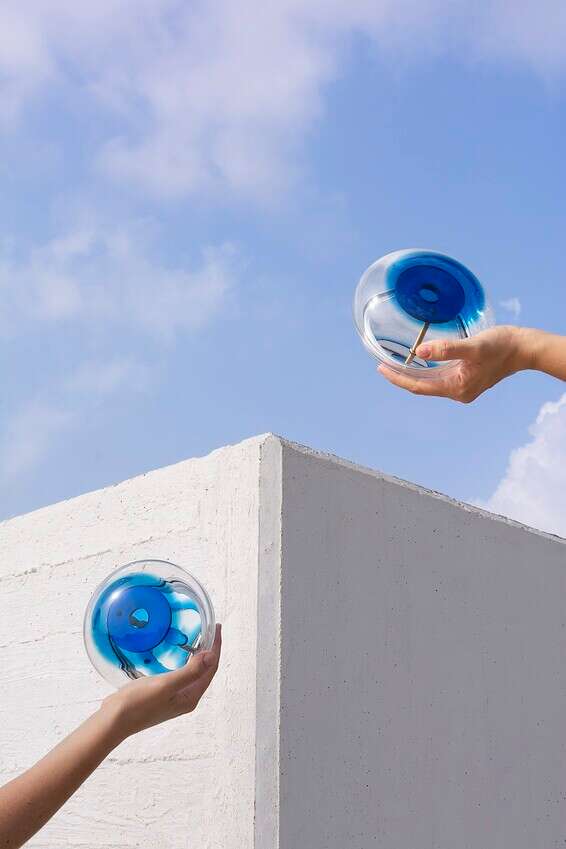 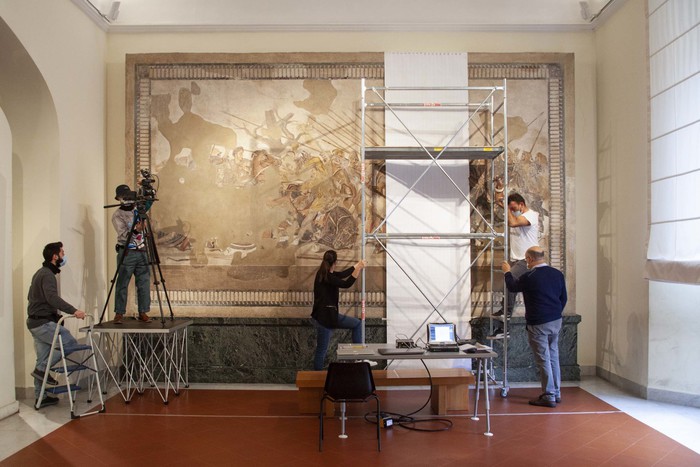 MANN, restoration of the great mosaic of Alexander of Pompeii

Children's creativity shines through at the first central forum for sculpture, photography and handicrafts