The Supreme Pontiff will arrive on Friday in the Asian country, which is experiencing hours of extreme violence. 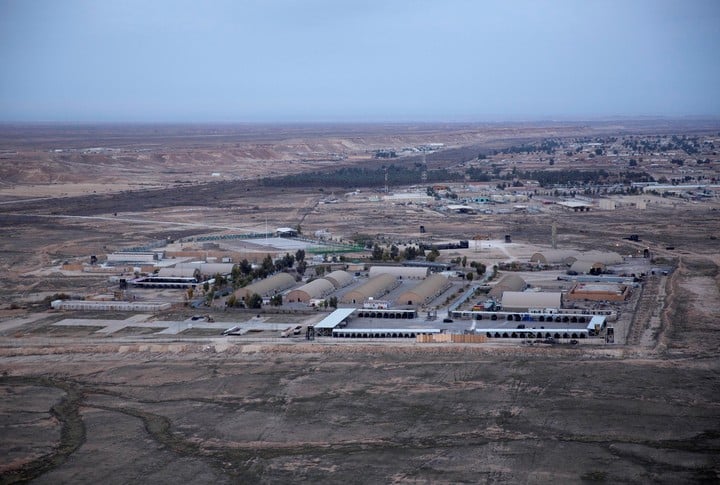 Pope Francis affirmed that for now he maintains his historic visit to Iraq, which will begin in two days, despite the violence that is punishing the country, the scene of a new rocket attack against a military base that houses US troops.

"The day after tomorrow, God willing, I will go to Iraq for a three-day pilgrimage.

The Ain al Asad military base, in the Iraqi Al Anbar province (west), where US troops are stationed, was attacked this Wednesday with ten rockets, with no news of casualties so far, Iraqi forces reported and the US-led international coalition.

"Ten rockets were fired at an Iraqi military base, Al Asad Air Base, which is home to coalition troops," Colonel Wayne Marotto, spokesman for the coalition fighting the Islamic State terrorist group in Iraq and Syria, said. on his Twitter account.

The United States attributes these attacks to

Marotto specified that the attack occurred at 7:20 local time (1:20 in Argentina) and that "the Iraqi security forces are conducting an investigation into the attack."

An aerial image of the attacked base in Ain al Asad Photo: AP.

The military spokesman did not give any information on possible victims or material damage, but the Iraqi government's security communication cell said in a statement that

there were no "significant losses"

and that the launching pads of three of the projectiles had been found.

The Ain al Asad base had already been attacked in December 2019 with five missiles that did not cause any casualties on that occasion either.

On the other hand, this is the second attack in the last month against a base with a US presence after last February 15, a contractor of the Army of that country was killed by the impact of rockets on a base in Erbil, in Iraqi Kurdistan. (North).

The action also injured a US soldier and other contractors.

In addition, a week later two projectiles hit the surroundings of the US embassy in Baghdad without causing casualties.

In retaliation, Washington bombed positions of pro-Iranian Shiite militias located in eastern Syria, holding them responsible for these attacks in Iraq.

With information from AFP and EFE. 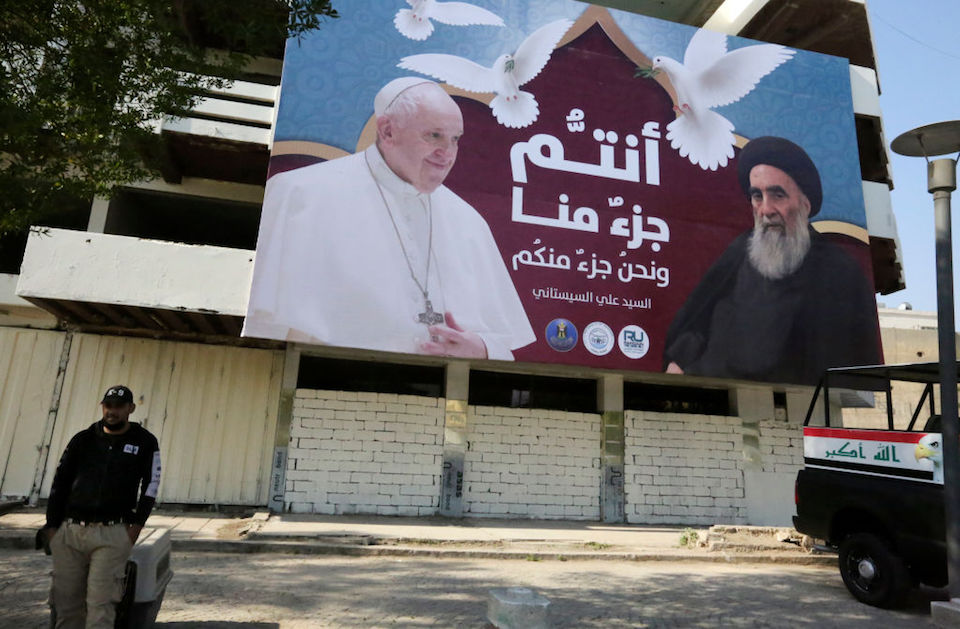 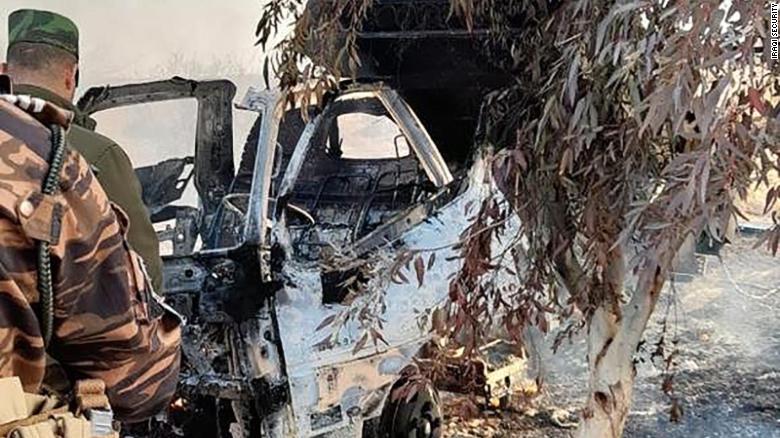 Rocket attack on military base with US troops in Iraq

In the shadow of the corona and escalation, the Pope on a historic visit to Iraq - Walla! news 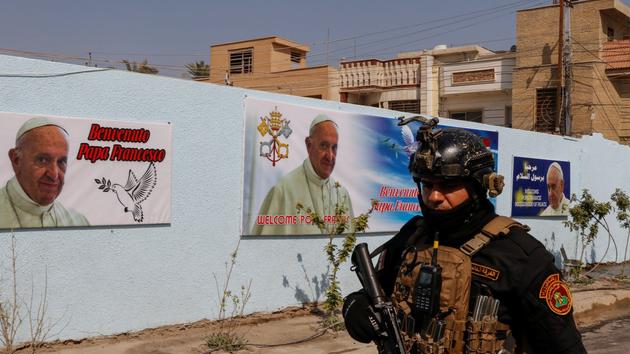 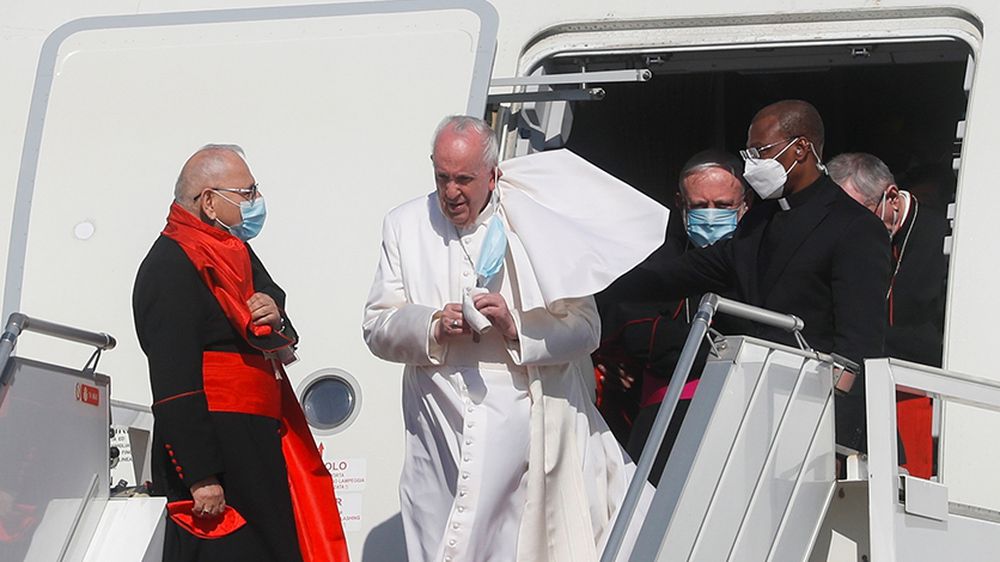 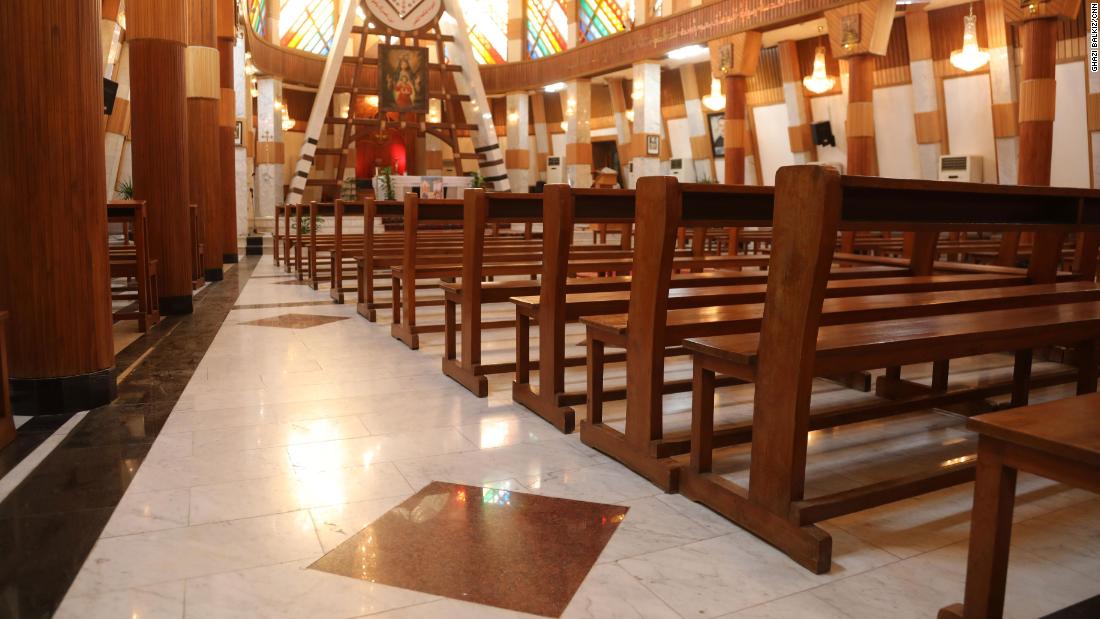 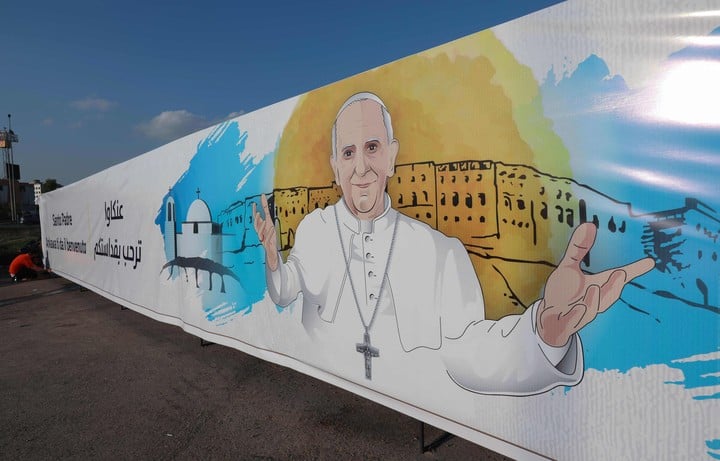 The Pope in Iraq: everything behind a dangerous expedition