Rebelde returns with a new series to Netflix after 15 years

Rebel returns to Netflix. It is not known if Anahí, Maite Perroni or Alfonso de Anda and the central characters will be part.

Netflix announced that production has begun on the new series "Rebelde" that caused a sensation 15 years ago around the world.

is back with good news.

Netflix announced a season of this hit series with a new cast and new stories. Through a press release, without much information to maintain the suspense and anticipation, only "the official letter" of acceptance to the Elite Way was received School signed by the director Celina Ferrer.

For all fans of the series this name is not alien.

The character appeared in the original Mexican series 15 years ago and was played by actress Estefanía Villareal.

Rebelde returns with a new series to Netflix.

in its Mexican version was produced by Pedro Damián and broadcast on Televisa from October 2004 to June 2006.

While the original Argentine version was broadcast from May 2002 to November 2003.

It should be noted that this new series is based on the intellectual property of Cris Morena Group and Dori Media Group, later adapted by Televisa.

On September 3, 2020, Universal Music Mexico announced that the

would be on all digital platforms, after a wait of eight years, worldwide.

Who will be in this edition of

In this new version, the cast will be made up of Azul Guaita, Sergio Mayer Mori, Andrea Chaparro, Jeronimo Cantillo, Franco Masini, Lizeth Selene, Alejandro Puente and Giovanna Grigio.

There is no release date yet.

Nor is it known how many chapters it will be made up of. 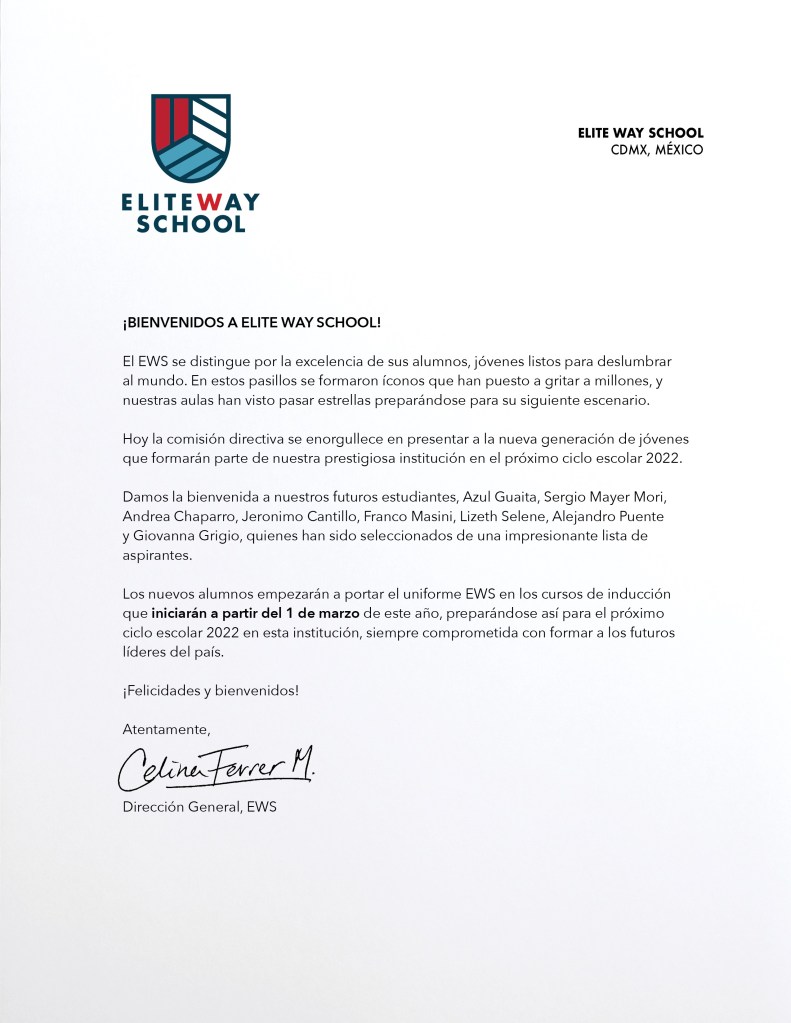 Rebelde returns with a new series to Netflix after 15 years

"New Blood", "Firefly Line" and the series that wants to be the new "Gilmore Girls": February 2021 Series Guide - Walla! culture 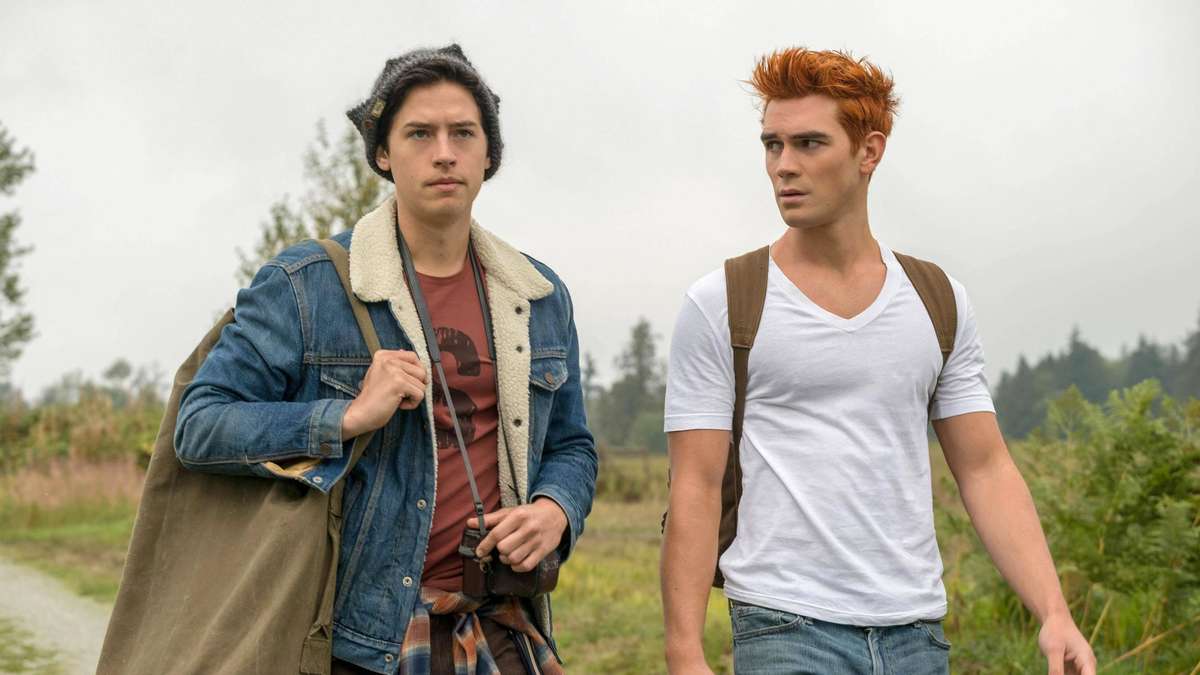 Netflix: what series and movies to watch?