The Hungarian Fidesz party leaves the Christian Democratic group in the EU Parliament.

Brussels - Viktor Orbán's Fidesz party has been the subject of bitter disputes within the Christian Democratic party family in the EU Parliament for years.

Most recently, the EPP group changed its rules of procedure in order to exclude the Fidesz party from the party alliance, the differences seemed irreconcilable.

In a letter he explains the withdrawal of the twelve MEPs from the EPP Group.

"I hereby inform you that the Fidesz MEPs are ending their membership in the EPP group," Orbán said in a letter to EPP group leader Manfred Weber (CSU) on Wednesday.

Viktor Orbán: Fidesz party makes for a bang in Brussels

His deputy, Katalin Novak, published the letter on Twitter.

"We will not allow our MPs to be silenced or restricted in their ability to represent voters," writes the Fidesz politician.

We will not let our MEPs be silenced or limited in their capacity to represent our voters.

Tackling the pandemic and saving lives remains our number one priority.

Therefore, following the adoption of new rules in the @EPPGroup, #Fidesz has decided to leave the Group.

With the withdrawal from the parliamentary group, Orbán anticipates a suspension.

Immediately before that, the EPP Group had voted in an online meeting with the necessary majority for an amendment to the Rules of Procedure that would have allowed the Fidesz group to be excluded from the Group.

Orbán had already threatened in a letter to Weber last Sunday that the Fidesz MPs would be withdrawn from the group if the group should approve the change in the rules of procedure.

Most recently, the dispute over the Hungarian radio station “Klubradio” made headlines.

“Klubradio” was the last independent broadcaster, now it can only be received via the Internet.

The EU Commission described the reasons for the decision as "extremely questionable".

Orbán's Fidesz: Change to the right-wing national in the European Parliament?

The end of Fidesz's membership in the EPP parliamentary group marks the end of the year-long dispute between the right-wing nationalist Orbán and the European Christian Democrats, who also include the CDU and CSU.

At party level, Fidesz's membership in the EPP has been suspended since 2019, among other things because of alleged violations of EU fundamental values ​​and verbal attacks against the then EU Commission head Jean-Claude Juncker.

The Fidesz MPs remained in the group until they left on Wednesday.

The breach that has now taken place also means a turning point for EPP parliamentary group leader Weber, who tried to mediate for a long time, but finally got into sharp conflict with Orbán.

A change in the Fidesz MPs to the right-wing national EKR or to the even further right-hand group ID in parliament would be conceivable.

Both would strengthen the right.

The EPP would remain the strongest group.

The Union parliamentary group deputy Arnold Vaatz had recently defended Fidesz in an interview - and had to take harsh criticism for it. 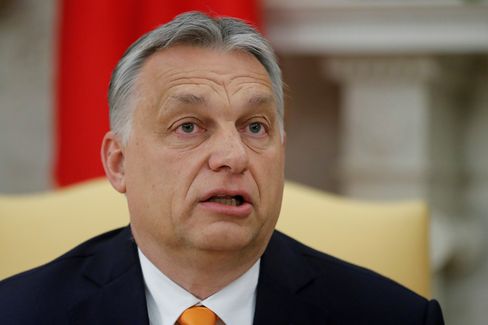 Nazi comparison in the EPP: parliamentary group leader Weber has a new problem with Hungary 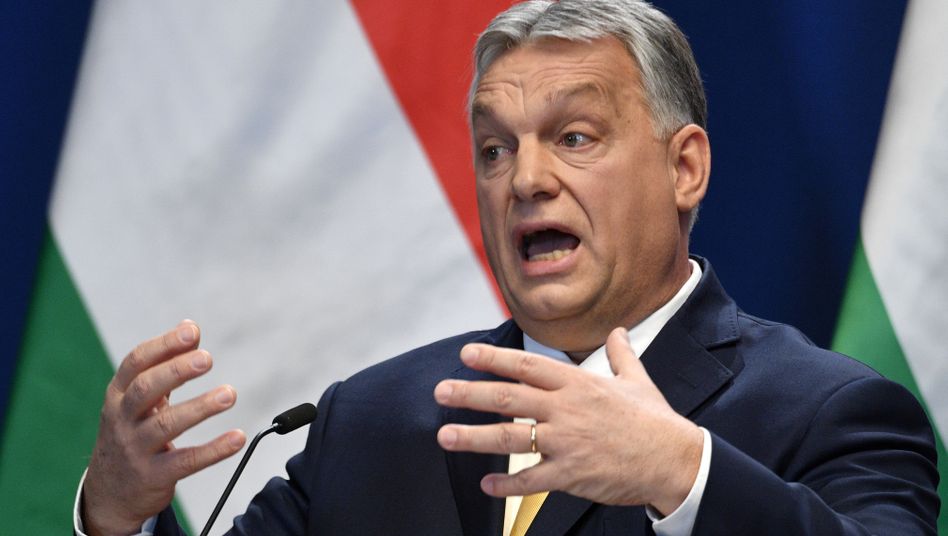 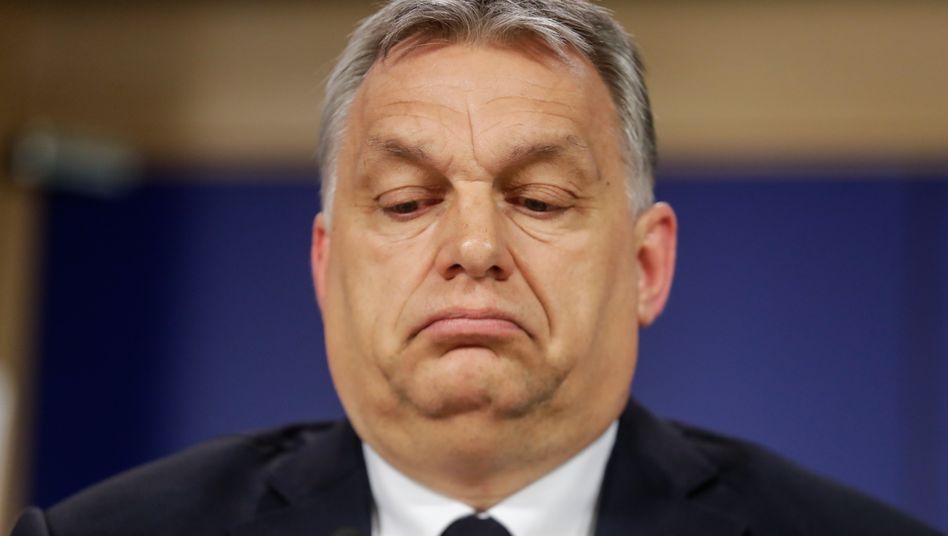