After being infected with the coronavirus, most patients are immune to re-infection for a period of time. There was an exceptional case recently in Nuremberg. 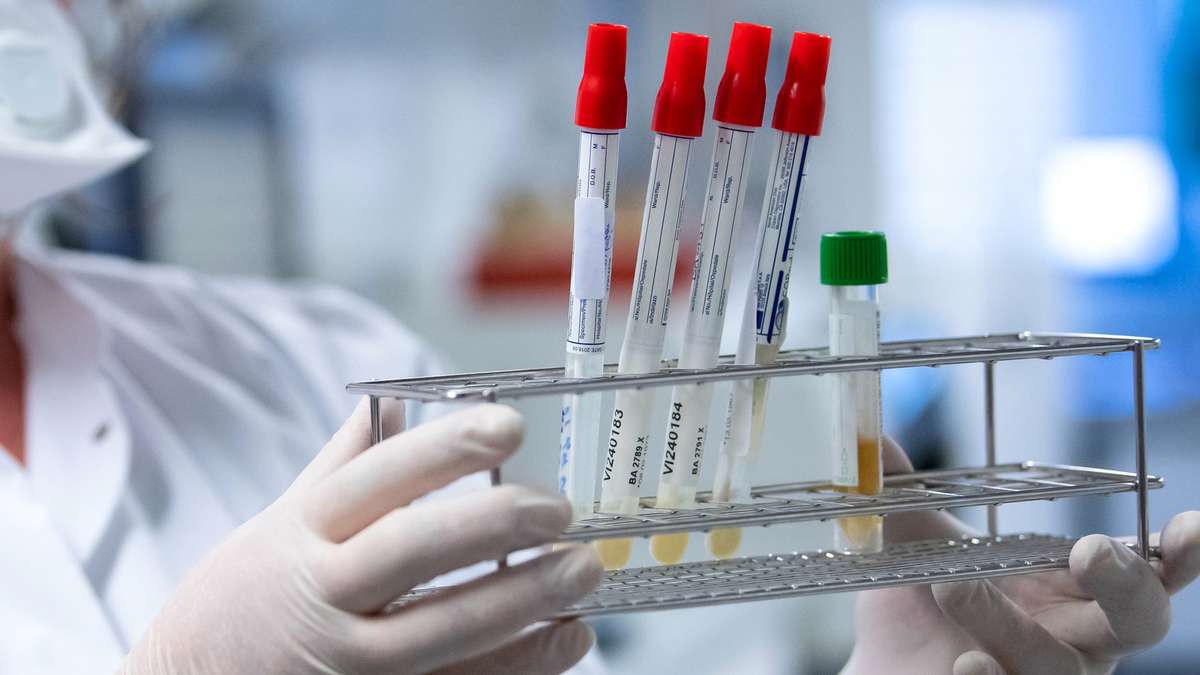 After being infected with the coronavirus, most patients are immune to re-infection for a period of time.

There was an exceptional case recently in Nuremberg.

Nuremberg - Second infections with the coronavirus in a short period of time are considered very rare - nevertheless they happen again and again.

An example from Nuremberg * shows again that immunity is not always given after getting through a Covid 19 disease.

The 62-year-old Vojtech Valent from Nuremberg says: "I am glad that I am still alive."

reports, Valent already received a positive test result for the first time on November 7, 2020 - after relevant symptoms such as headache, body aches, fever and cough.

The Nuremberg resident did not feel healthy again until the end of November - all symptoms, including the loss of the sense of smell and taste, disappeared again after around three weeks.

"I then felt completely healthy again," the 62-year-old told the news portal.

But the joy did not last long - despite another negative test result on December 5th.

About a week after the second smear, "the symptoms * came back from now on".

Another test shocked the Nuremberg man: On December 15, Valent was tested again, three days later he received a positive result.

As the news site reports, the symptoms of the Nuremberg hill were even worse than the first infection.

The headache was unbearable, and a dry cough and shortness of breath terrified the patient.

“I've already been given very strong painkillers, according to my doctor, they were actually for oncology patients.

Nothing else helped, ”he told

During the painful process, he even prepared his family for an emergency and gathered important documents.

The symptoms only subsided at the end of December, and a negative test on December 30 was followed by relief.

“I'm feeling much better again,” said the man from Nuremberg.

However, he is still struggling with the aftermath.

“The sense of smell and taste * are back, but I still suffer from headaches and shortness of breath.

According to the results of a study by the University of Oxford, the likelihood of recurrence within the first six months after the initial infection is quite low.

In November of last year, only five second infections with the coronavirus were known worldwide - one of the cases was known in the USA *.

What other topics are you interested in in Nuremberg?

In December 2020, virologist Christian Drosten explained the phenomenon of a negative test between two positive ones, saying that the body either had not immunized itself or the virus had come back.

It always jumps above and below the detection limit, ”says Drosten.

In another case, an elderly patient with a weakened immune system became infected a second time.

A genetic analysis of the affected patient revealed that it was a different type of coronavirus *.

According to a preliminary report by

, re-activation is responsible for re-infection with the same virus strain.

“That would be possible if either insufficient immunity against the coronavirus has been developed or the patient's immune system is very weakened.

Virus concentrations that were not previously determined could then increase again and thus become measurable again, ”writes the news portal.

In the rare case of a second infection with an altered virus strain that is not prevented by the immune system, one speaks of re-infection.

The case of the Nuremberg resident can no longer be reconstructed exactly.

Thomas Schrauzer, senior physician at the Institute for Clinical Hygiene, internist and intensive care physician assumes, according to

, that Vojtech Valent has not yet properly cured himself: “If you have been sick for four weeks, during this period of time you hardly strain yourself and then do sports again, Relapses seem quite conceivable to me. ”Why the severity of one

More severe than the first time it could be, can also be explained with a previous burden from the first infection.

You can read these and other explanations here *.

You will always find the latest news from Nuremberg and all of Bavaria with us.

Follow the corona events in Nuremberg always up to date in our news ticker.

Corona vaccination from Biontech: woman ends up in intensive care after allergy shock 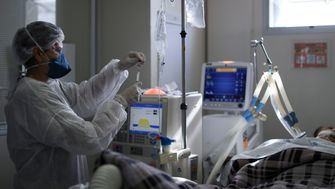 Corona infection does not reliably protect the elderly from renewed infection Corona .. Digestive symptoms appear in a third of those infected and contribute to prolonging the disease

Corona disease without noticing it? Many infected people only have these inconspicuous symptoms 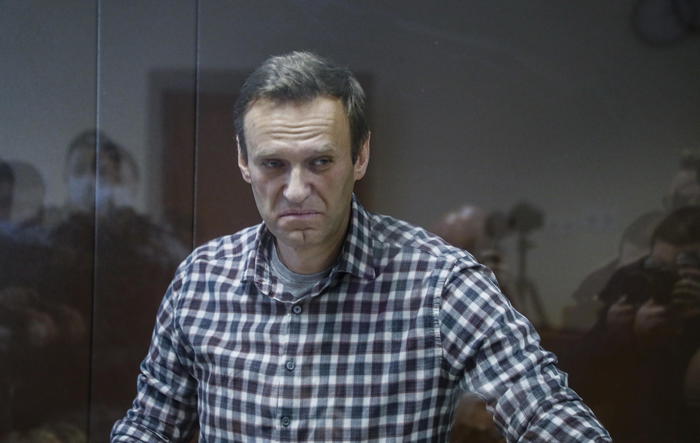