A 20-year-old man assaults four people in Vetlanda, south of Stockholm, without causing any fatalities. The aggressor has been arrested and remains in a hospital

The Swedish Police investigates this Wednesday as a "possible terrorist attack" the allegedly assault with a knife by a 20-year-old man on at least four people in the center of the town of Vetlanda, 340 kilometers south of Stockholm, the capital of the Scandinavian country. .

The authorities have reported that those attacked are in the hospital, some in serious condition, and that they have arrested the attacker, whose identity or motive for the attack has not been revealed.

So far, there are no deaths to mourn, according to Angélica Israelsson Silfver, spokeswoman for the regional police quoted by the

Shortly before 3:00 p.m. on Wednesday, the regional police received several calls from citizens reporting an incident with injuries in the vicinity of the central Bangårdsgatan street, in the town of Vetlanda (13,000 inhabitants).

The agents quickly deployed a patrol that took just over 10 minutes to arrive, according to the security forces' own chronology.

The officers used their service weapons and fired at the attacker, who was immediately arrested.

It is about a 20-year-old man from whom nothing else has transpired.

He was arrested and taken in an ambulance, wounded by a gunshot, to the hospital, where he will be questioned and remains in police custody.

The situation is "under control", although, according to what the local police Malena Grann said this Wednesday afternoon, they are investigating whether there is a "terrorist motive".

For this reason, the authorities have announced that they are in close collaboration with the secret services.

Due to the scale of the attack, despite the fact that there are no deaths, up to 15 patrols traveled to the scene to cordon off the streets and ask citizens to cooperate and stay away.

The Vetlanda train station was closed for a few hours and four more people were taken to the hospital because they were "in various ways" affected by the attack, the police explained.

Five areas of the city have been cordoned off and labeled "crime scenes" in connection with the investigation.

Despite the fact that an hour and a half after the attack, the police classified the event as “an assassination attempt” because at that time there were “no suspicions of terrorist crimes”, at 6:47 p.m., after forensic inspections and several interrogations, the The case has been reclassified: "Now the title is a presumed terrorist offense," says the police on their website.

The Swedish Prime Minister, the Social Democrat Stefan Löfven, has lamented the event.

“We respond to these horrific actions with the joint force of society (...) I want to ask everyone to send their thoughts to those affected by violence and to the men and women who work in health, the police and in the municipality who they tend to the wounded and restore security, "said the president, according to the local press. Security raids in Sweden after a knife attack 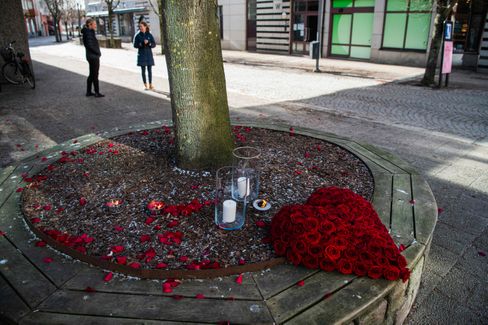 Fatal knife attack in Dresden: police arrest suspects - he is said to be IS supporters 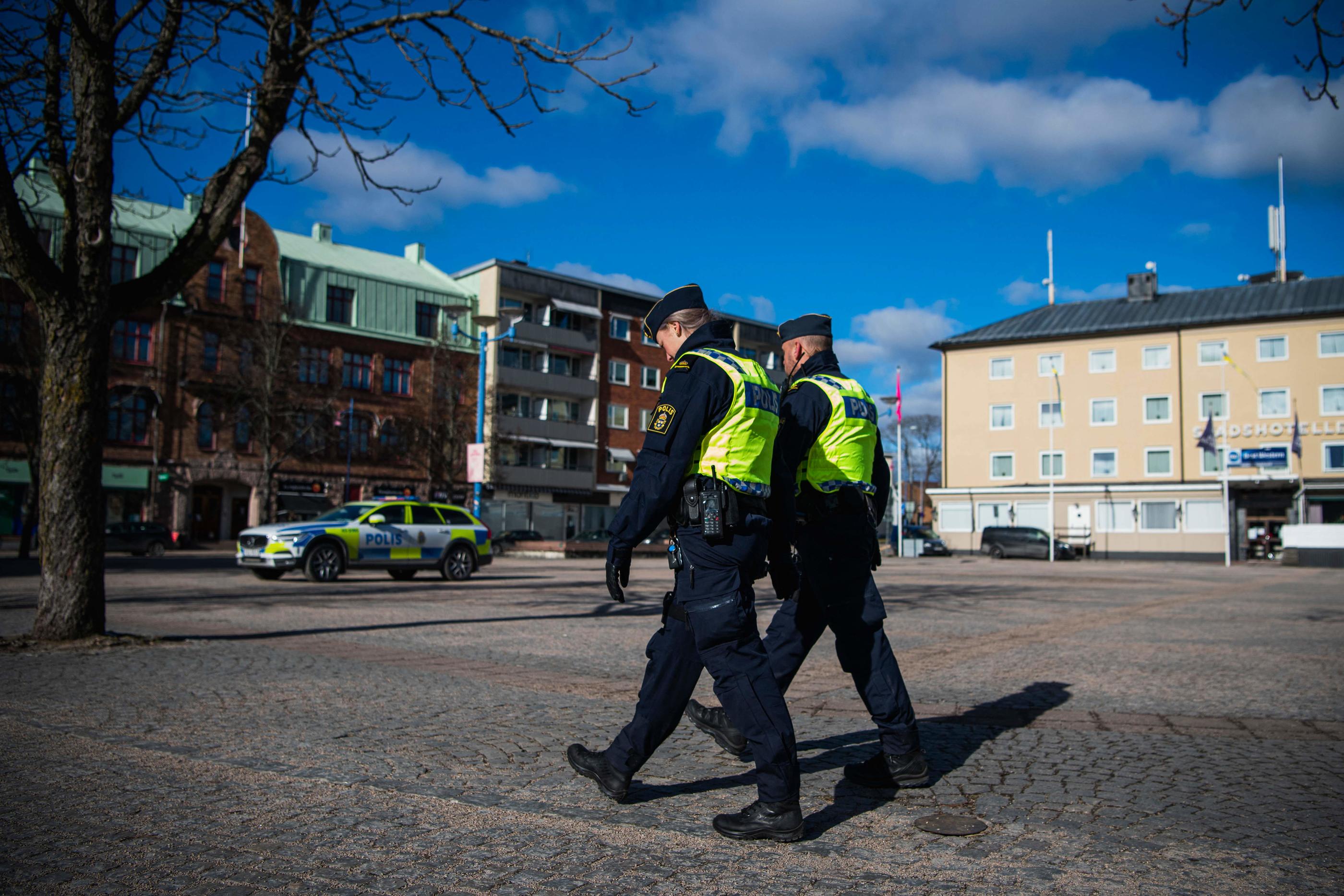 Knife attack in Sweden: suspect in detention, questions about his motives