A former guard, centenarian, of the Sachsenhausen camp, where 800 Marseillais were deported in 1943, was indicted in Germany. 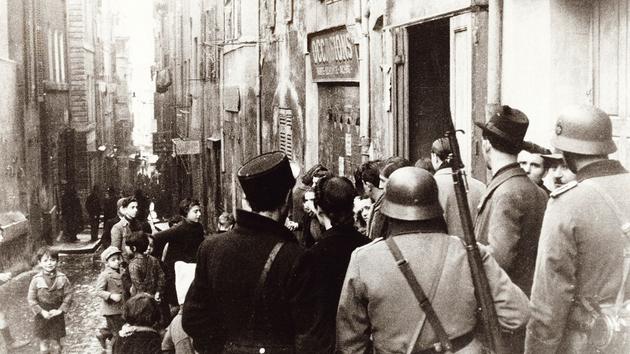 Beyond the vagaries of time and justice, the symbol is exceptional.

In early 1943, hundreds of people arrested in Marseille by the Nazis and their Vichy accomplices were sent to the Sachsenhausen concentration camp in the Brandenburg region of Germany.

Seventy-eight years later, it is from this region that the hope, tenuous but real, of a trial of the raid of the Old Port comes.

An unknown episode which saw, on January 24, 1943, the manu militari expulsion from their homes of 20,000 Marseillais, men, women and children mainly of Italian origin, followed by the dynamiting of their Saint-Jean district, on the north shore. from the Old Port, the sending of 12,000 of them to a detention camp in Fréjus and the deportation of 800 after a “selection” by the Germans.

In Marseille, the victims of the "Old Port raid" demand justice 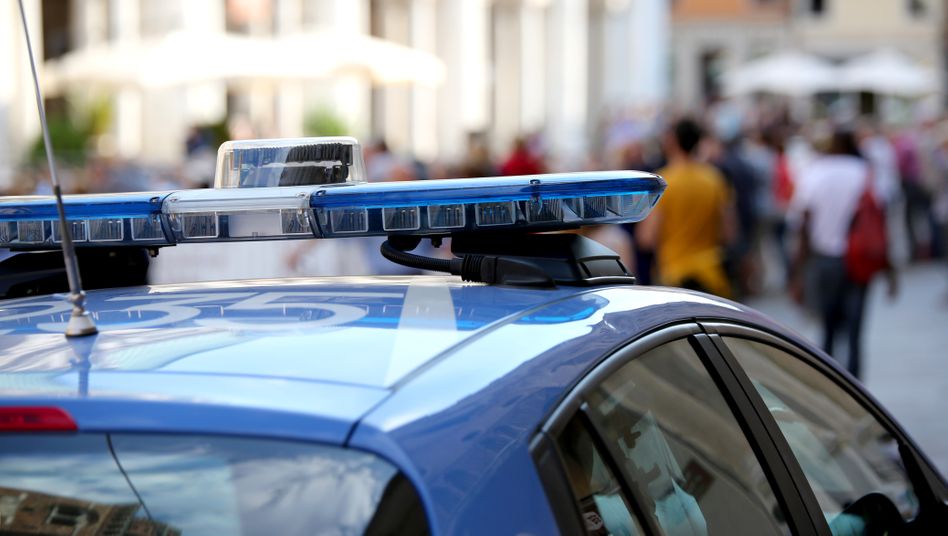 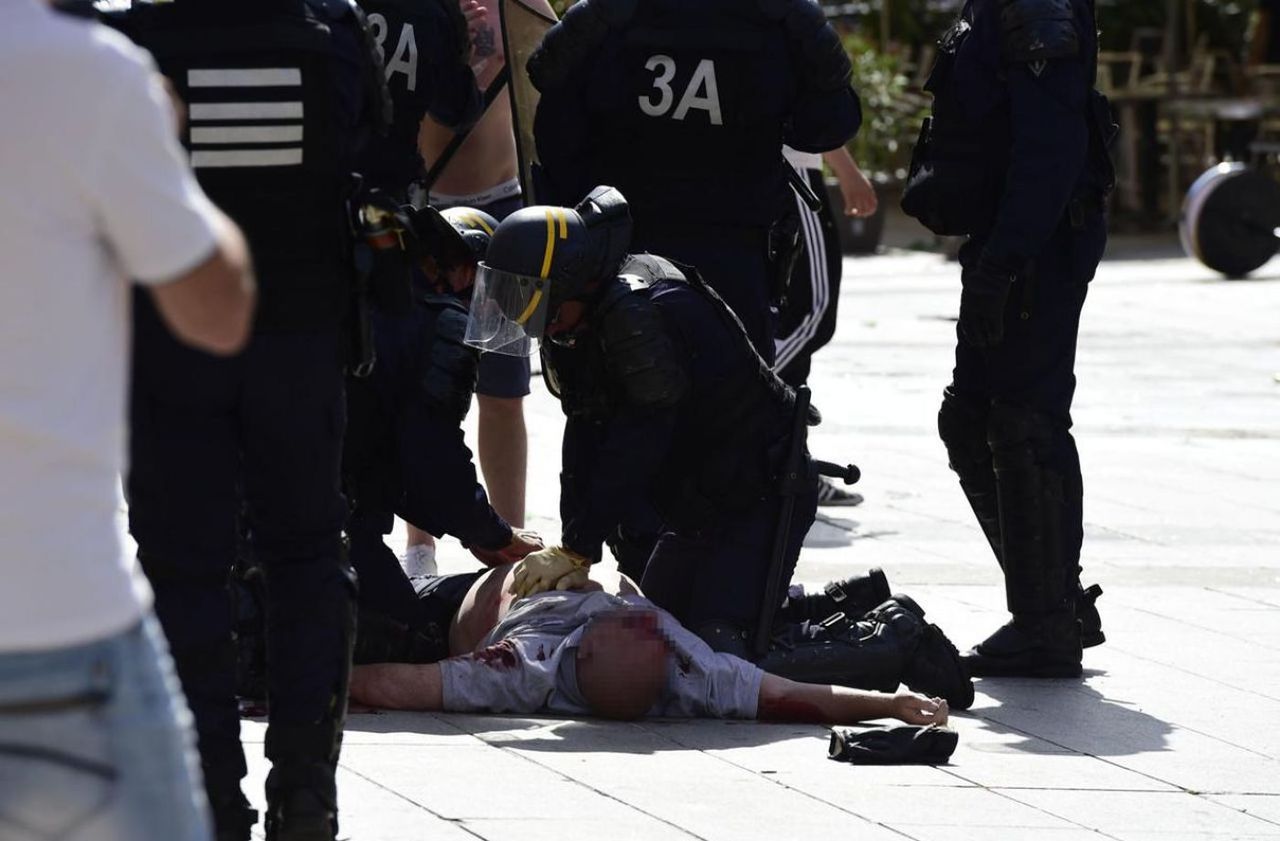 Euro-2016: 3 and 10 years in prison for two Russian supporters who attacked an Englishman Hizbullah: The necessity of prosecuting the crime of the Beirut Port bombing on logical and legal grounds 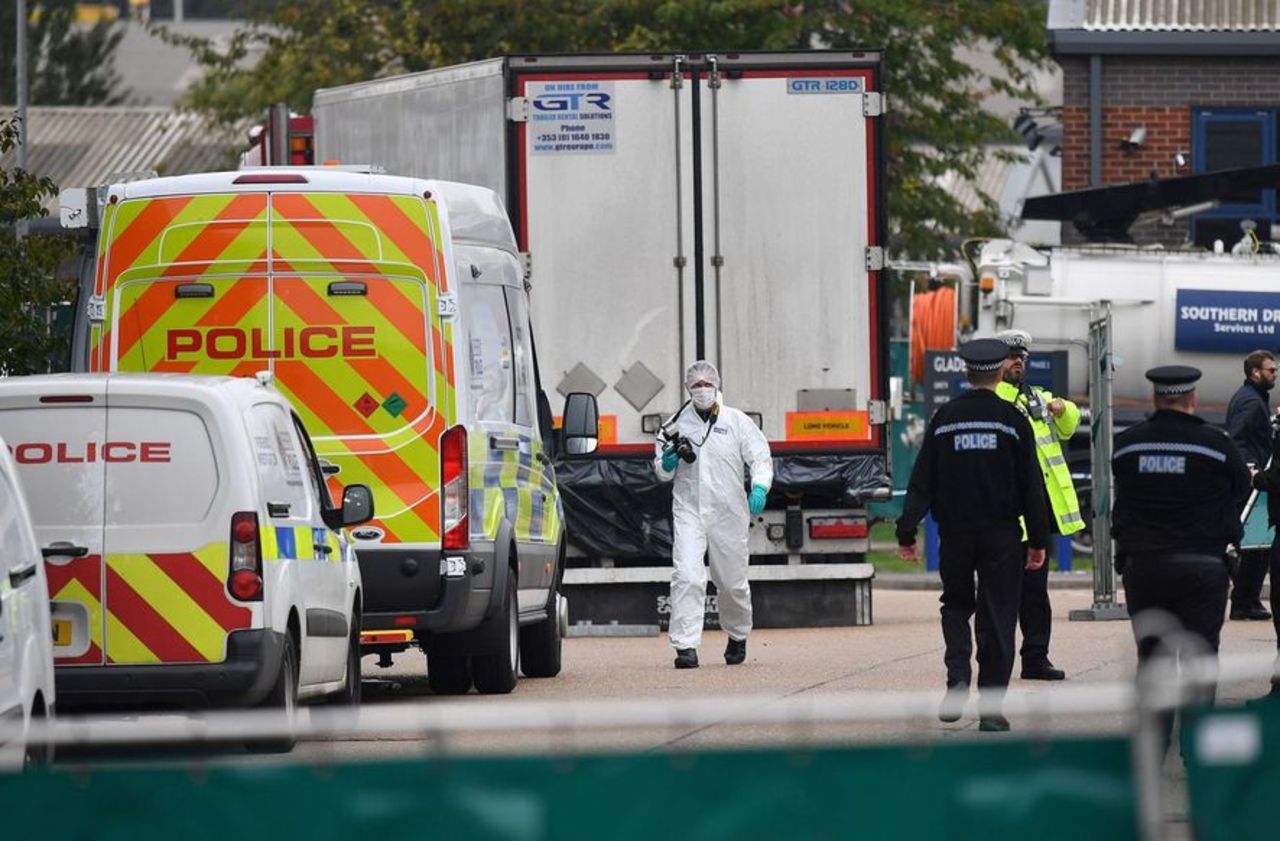 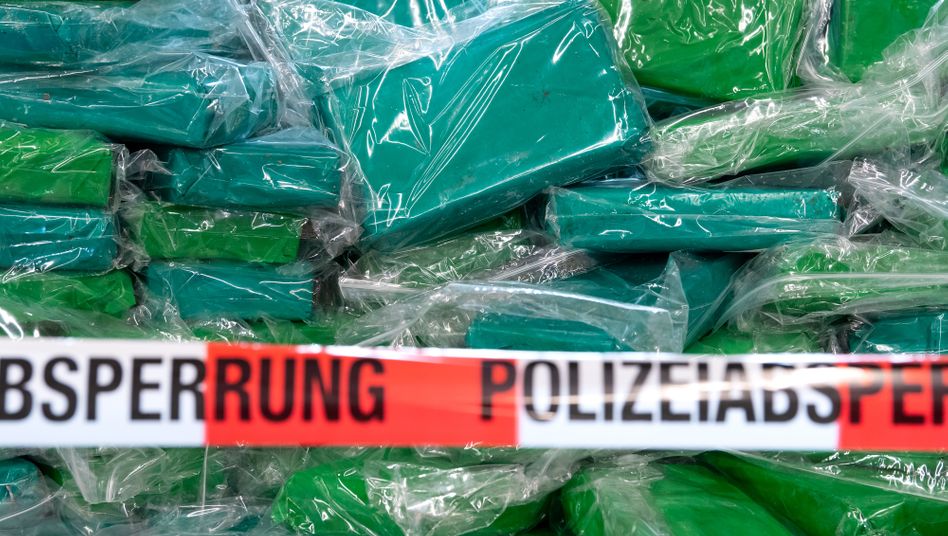 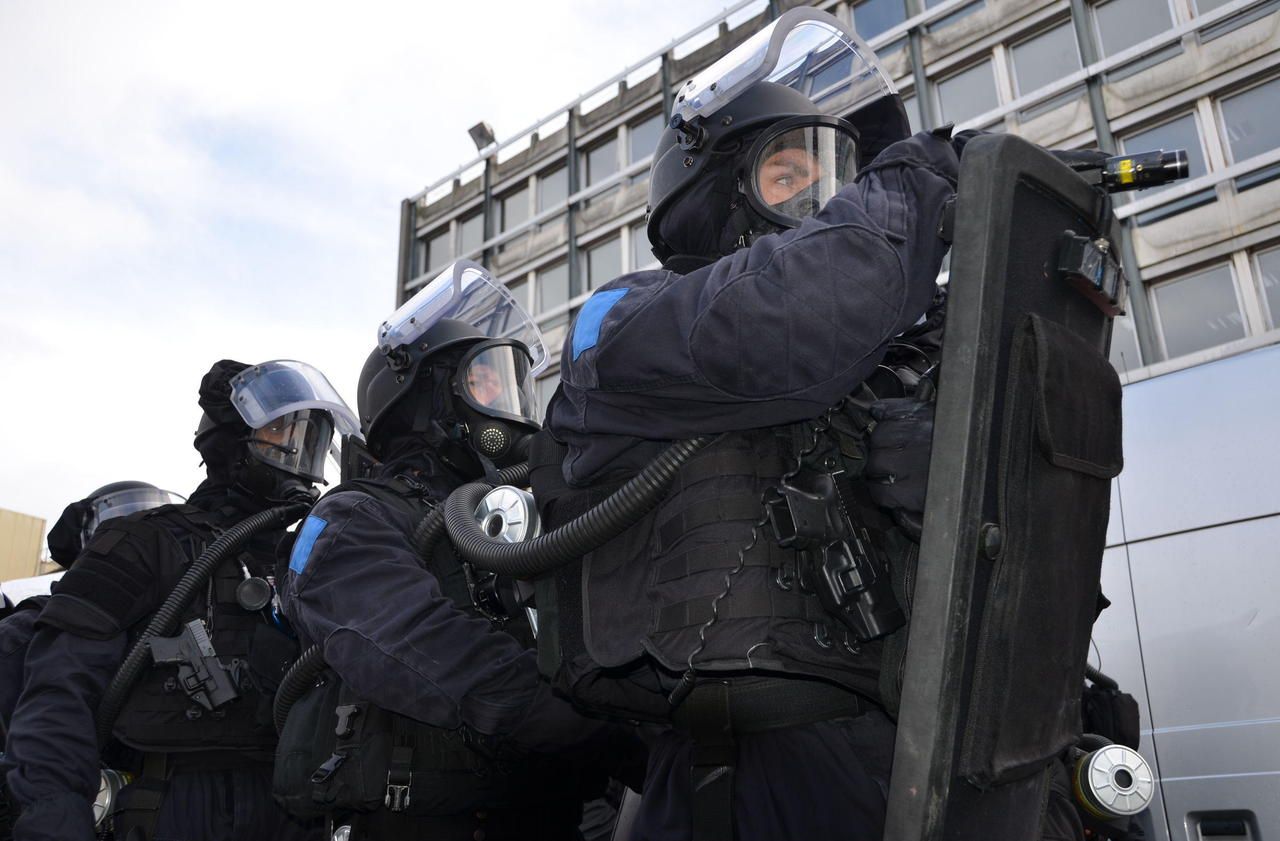 Yvelines: a trafficker arrested by the Raid for having tied his 13-year-old son