The Kremlin has strongly denounced Western statements claiming that the Russian Federal Security Service was behind the alleged poisoning of Alexei Navalny.

Russia Today quoted Russian presidential spokesman Dmitry Peskov as telling reporters today, commenting on the US Treasury’s imposition of sanctions on a group of Russian institutions and officials over the Navalny case .. “They cited the Navalny case as an excuse for these restrictive measures ... Nevertheless, our American colleagues are speaking to a degree. "There is a high probability of a poisoning incident occurring and the Federal Security Agency being behind it .. It is an outrageous thing."

Peskov added, "If the Americans have specific evidence proving this hypothesis, it seems they should exchange it with us in the interest of uncovering the circumstances of what happened," stressing that Moscow considers the new sanctions imposed by the European Union and the United States recently over the Navalny case unacceptable. Absolutely, describing it as an "interference in Russia's internal affairs."

The Kremlin spokesman affirmed that Russia does not intend to cut off communications at the level of the security services with Brussels and Washington, adding that the competent Russian authorities will prepare for the country's leadership a plan to adopt punitive countermeasures against them.

The Official Gazette of the European Union reported yesterday that four Russian citizens were included in the list of sanctions in the framework of the new world order for violating human rights, against the background of Navalny’s arrest. Slutsky: The new European sanctions on Russia will lead the relations between the two sides to a dead end 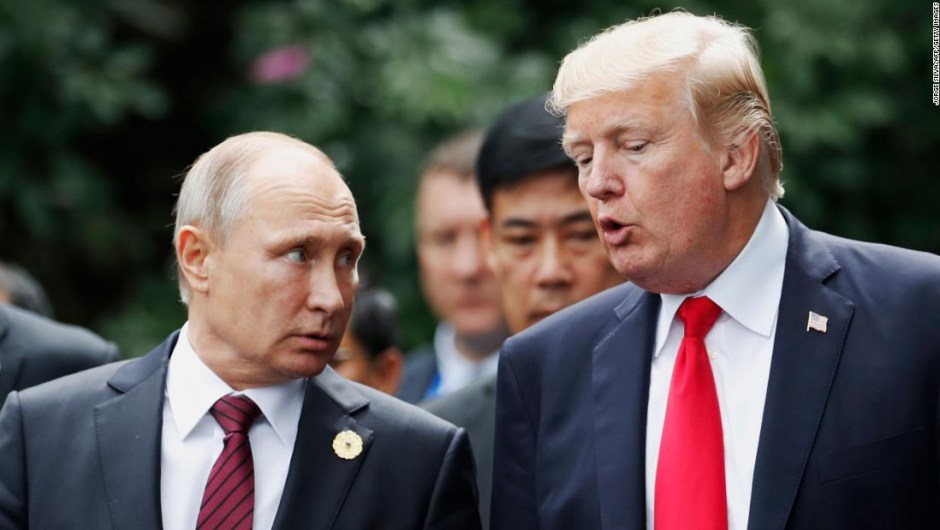 What a Trump victory would mean for Putin (Opinion) 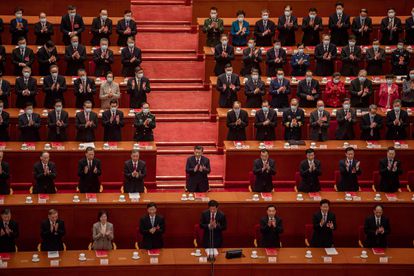 Values ​​and interests in the relationship with China 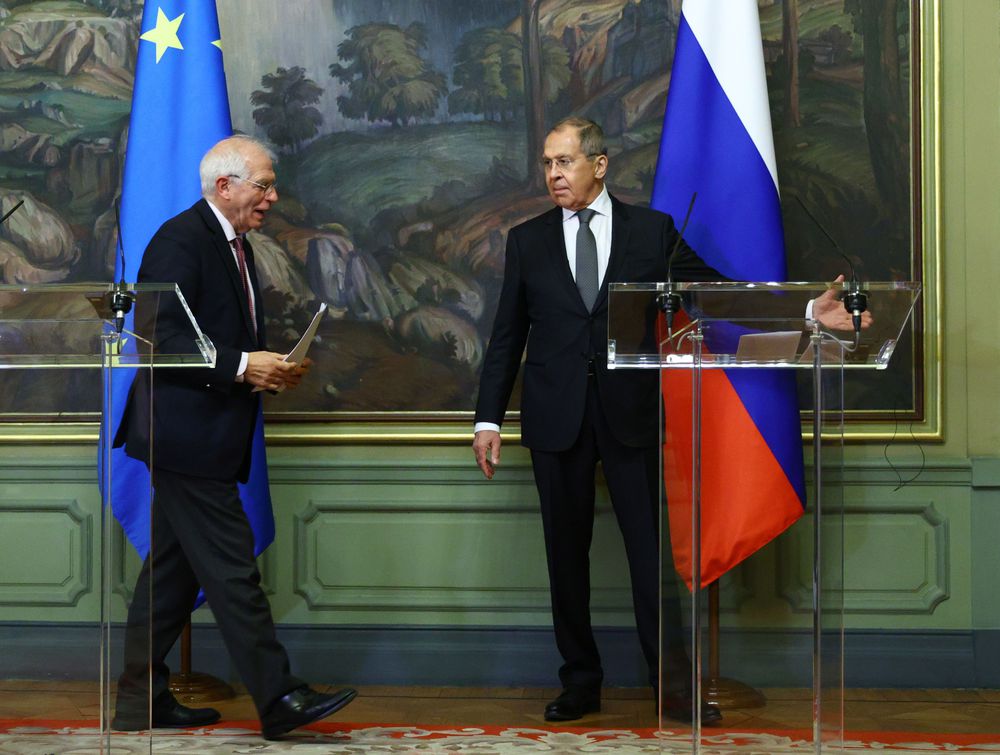 Russia stages its challenge to the European Union