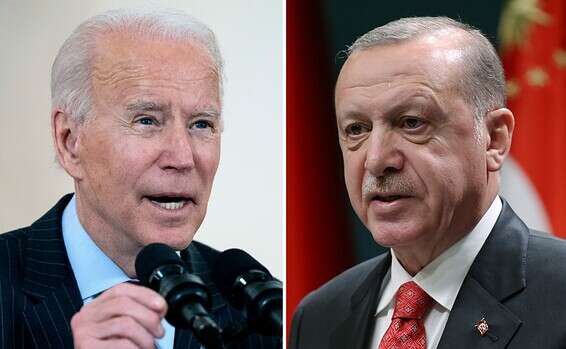 The Biden administration's announcement of "common interests" with Erdogan could have far-reaching implications for the Middle East • What are the choices facing Israel? • Interpretation

A message to Middle Eastern countries?

The Biden administration announced last night (Tuesday) that "we will continue to work with Turkey to fulfill our common interests in Syria."

The remarks were made by US Secretary of State spokesman Ned Price.

An Anadolu agency reporter asked Price if the Biden administration would cooperate with Turkey in Idlib and aid the dire humanitarian situation, to which he replied: "We certainly have common interests with Ankara."

He said, "We share interests with Turkey, especially when it comes to Syria. We will continue to work with Turkey, constructively, for the fulfillment of our common interests. As for Syria, we are making progress."

The first in the Ras al-Ain area, while the second in the Idlib and Aleppo area, which surround the outskirts of the largest city in terms of population in Syria, Aleppo, from the west and north.

On the contrary, the American forces are well deployed in al-Hasaka district, and some are within easy reach of Ein Issa and other border sites.

Price's statement is significant to all "actresses" in Syria's civil war.

First and foremost, Turkey understands that abandoning the S400 systems venture could not only lead to the lifting of sanctions and its return to the F35 project - but could also give it the impetus to continue its military operations deep in northern Syria.

This is an area that has been undergoing real turquoise for a long time.

Beyond that, many Russian forces are now located in positions that are in the middle between the American forces and the Turkish forces.

When this happens and in the background yesterday sanctions were imposed on Moscow officials following the Alexei Navalny affair - this is a significant event.

The other factors that will not like at all the deepening cooperation between Washington and Ankara are, of course, the Assad regime and Iran.

In the days when the regime strives to rehabilitate the country within its capabilities, Turkish military progress could return the civil war, which in 12 days will be a decade old, to a point where it was not long ago.

And in the case of the ayatollahs 'regime, a few days after the American attack on Buchmal and the tensions that continued this morning with the pro-Iranian militias' Katyusha attack on the Ein al-Assad base in Iraq, a collaboration between Erdogan and Baiden could be a fatal blow.

Documentation of the attack in southern Syria

And the latest "actress" is the State of Israel.

Quite a few attacks in Syria have been attributed to Jerusalem recently, although Prime Minister Benjamin Netanyahu has not claimed responsibility for them.

Turkish military progress, which could shift the full weight of the Syrian civil war to the north of the country, will present Israel with three choices: one - cut off all ties from the events.

The second is to help the Turks in a measured way, since Erdogan has also already admitted that the intelligence relations between the countries continue.

Third, direct and uncompromising involvement from the south in the civil war, which will lead the Assad regime to a multi-front war.

To be sure, the civil war in Syria continues to surprise.

Not just the Middle East, but the whole world. 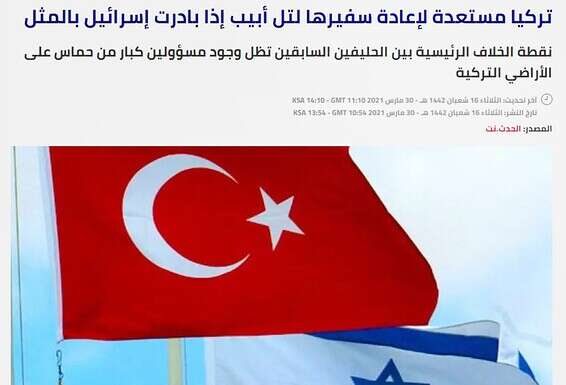 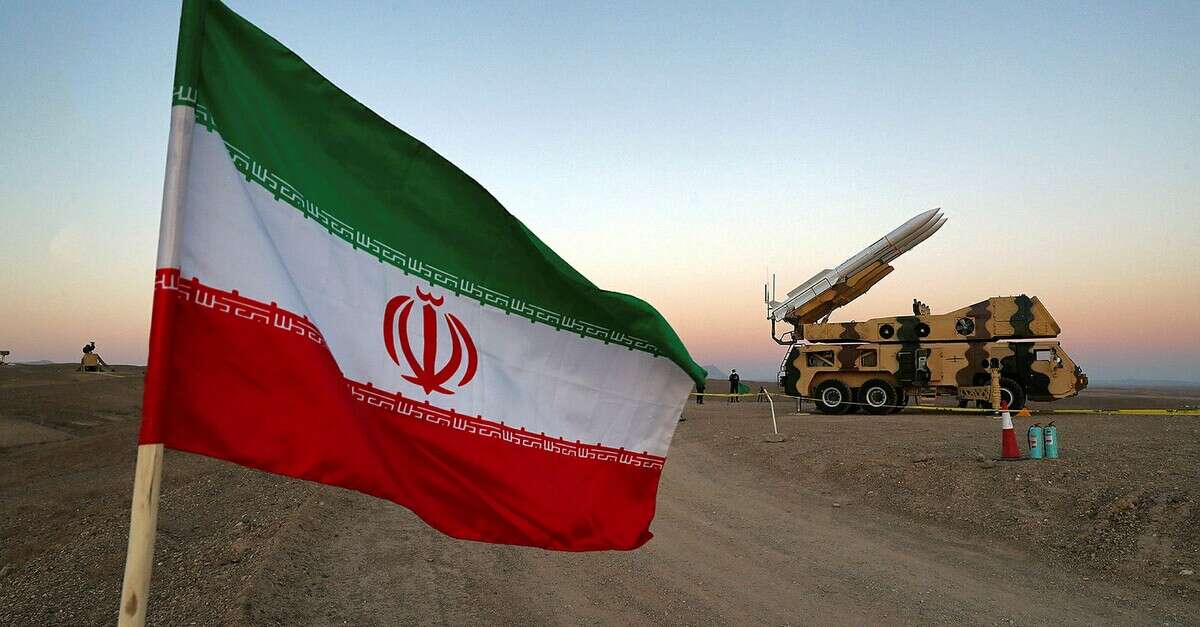 "Iran has tried to harm the Emirates' Embassy" | Israel today 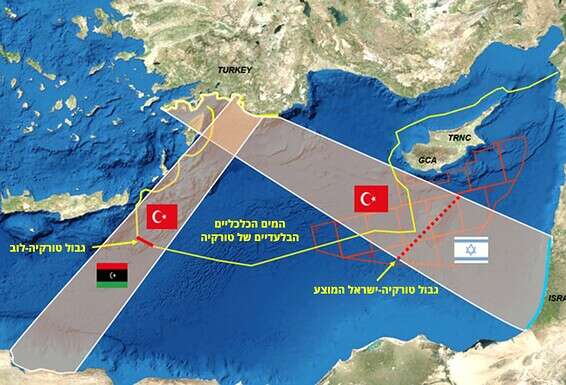 Close to Erdogan with a conciliatory message to Israel Israel today 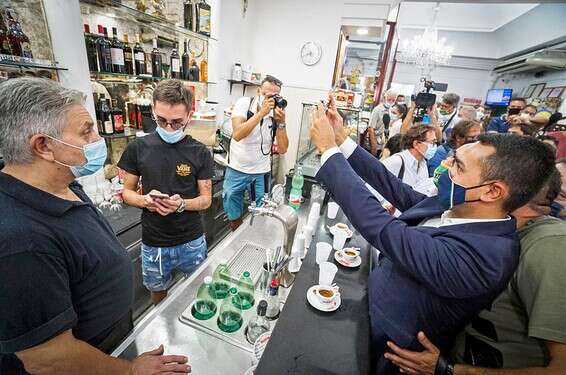 Italian Foreign Minister: "No country can deal with the plague alone" Israel today

Israeli Ambassador to the United States: The Biden Government Makes a Mistake in Returning to Nuclear Agreement with Iran - Walla! News 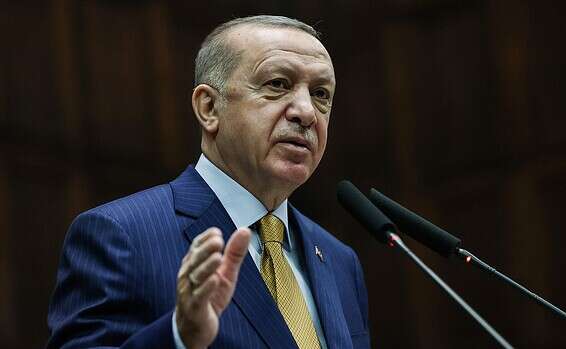 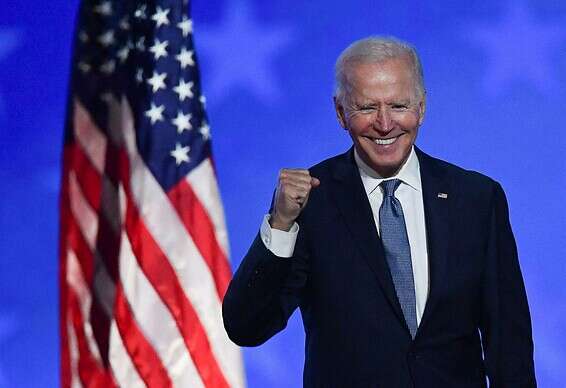 Biden, the stable front of peace works in your favor Israel today