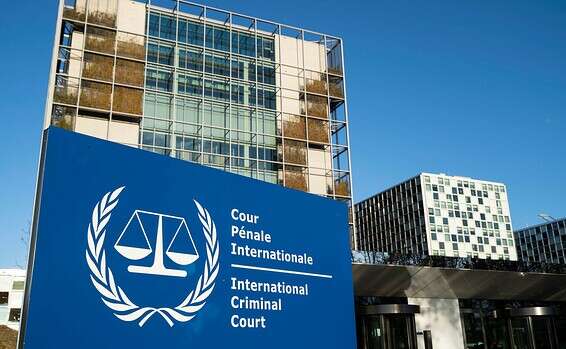 The International Court of Justice in The Hague is a political body, hypocritical and biased against Israel • The fight against it is not really legal - pressures and threats of sanctions against it may yield results • Opinion

When it was estimated that the decision of the International Criminal Court in The Hague authorizing it to investigate Israel was the result of the entry of the Biden administration, there were officials in Washington who thought this was indeed the case. The decision was delayed for about a year.

The Criminal Court in The Hague is a political body, and as long as there is political pressure and severe sanctions threats against it and its key officials, proceedings against Israel are halted.

Israel can fight this destructive body only by political means.

One of the mistakes that Israel makes and that needs to be eliminated is that the bodies that deal with the issue at the legal level, ie: the Attorney General and the Attorney General of the Ministry of Foreign Affairs, treat the problem before Israel as if it were a legal proceeding.

They are preparing legal answers.

It's time to stop.

If legal entities have a role, from now on it is the mobilization of legal tools for the benefit of the international political struggle.

This means that as part of an initiated propaganda campaign, the appropriate legal entities need to prepare cases that will present the criminal record of senior Palestinian Authority officials who dealt with terrorism.

These cases need to be exposed in the international arena and in the media.

Beyond that, Israel is prohibited from cooperating with the International Court of Justice, which does not recognize its authority and is not a member of it.

The plaintiff in the foundation is still in office, and she apparently did not wait for her replacement, who is Pakistani.

But the identity of the plaintiff here does not matter.

This is an automatic political bureaucratic procedure, which will eventually lead to indictments as well.

The Israeli government, for its part, must announce that Israelis who cooperate with the Hague proceedings will be prosecuted.

Netanyahu on the decision of the Hague tribunal to open an investigation against Israel: "The essence of anti-Semitism and hypocrisy" // Photo: PM spokeswoman

Such a step can be applied first of all to deter officials;

Is such a move applicable to individuals who head anti-Israel political legal warfare organizations?

The mistake made a few years ago, when Israel allowed officials from the Hague tribunal to enter Israel to explain Israel's position on the issue, must not be repeated.

But the court in The Hague will probably not need field investigations, and this should certainly be avoided;

Palestinian and Israeli or international organizations, or the Palestinian Authority itself, will be able to submit material in The Hague.

The procedure is not comprehensive against Israel, but must be specific to individuals against certain individuals.

It will take them a while to translate the material submitted to them into specific indictments.

But it should be borne in mind that at the end of the proceedings there will also be indictments.

Israeli figures such as Elkin, who coordinated the issue of government treatment of the Hague problem, for some reason think that drastic steps should be taken in the field of development and settlement in Judea and Samaria in response to the legal moves against us.

But Prof. Avi Bell, for example, who has been working on the subject for years, says he sees no connection between the two.

No settlement action will deter the Palestinians from continuing to strive in the arena of international law.

Prime Minister Benjamin Netanyahu also thinks that this direction is devoid of any influence and sees this position as demagoguery.

It requires, however, a political mobilization for the fight against the tribunal, as proved in the days of Trump.

Eventually, when indictments are filed, they will be meaningless because the defendants will not appear in court, and cannot be tried without their presence.

The movement of Israeli personalities in some countries will become a permanent nuisance, but a nuisance that can be lived with.

What will happen is that the procedure will open the gates of incessant persecution by the international left, the Palestinians and their aides in Israel.

Anti-Semitism will increase, and with it the sense of siege of Israelis. 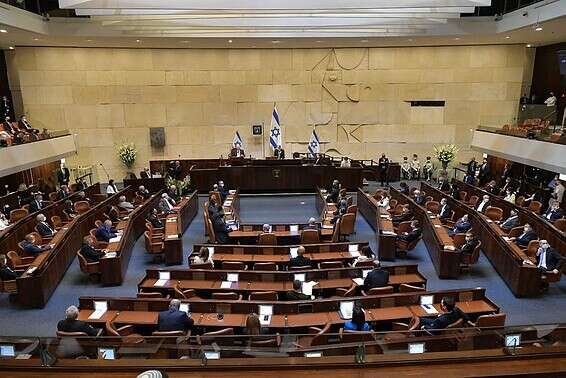 The majority believes: "Israel is not democratic enough" Israel today 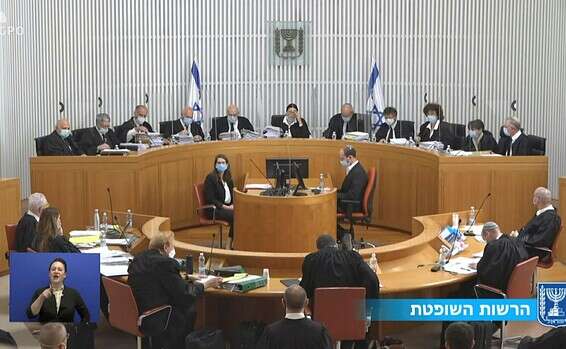 Without legal reform there is no right Israel today 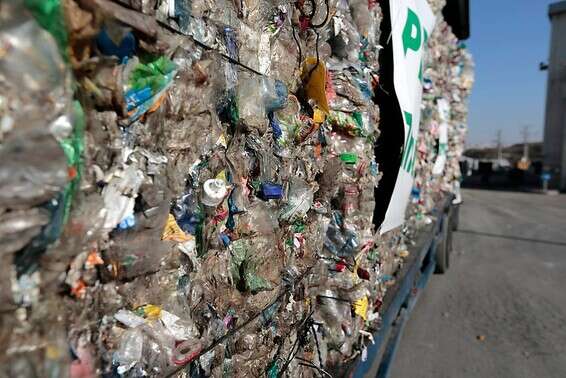 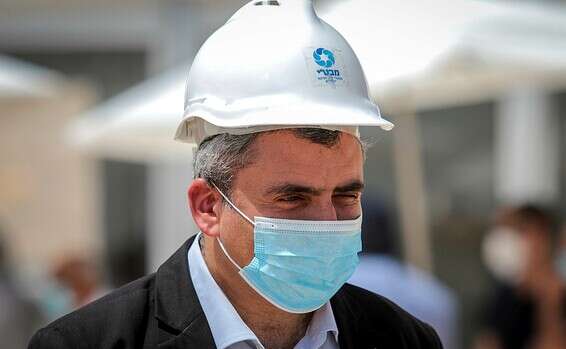 National Judiciary Representation to the Supreme Court: Reduce the activity of the courts by closure - Walla! news

MK Golan to the State Comptroller: Examines the New Fund's Contributions in the Elections | Israel Today 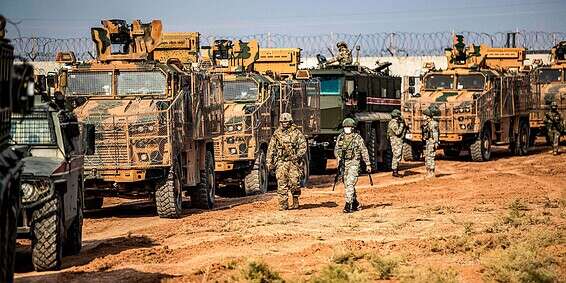