Vaccination will be the key to successfully hosting the Olympics. The Tokyo Olympics seems imperative. It is reported that the Japanese government, considering the easing of the domestic epidemic and public opinion, intends not to open the venue to overseas audiences. Tokyo Olympics 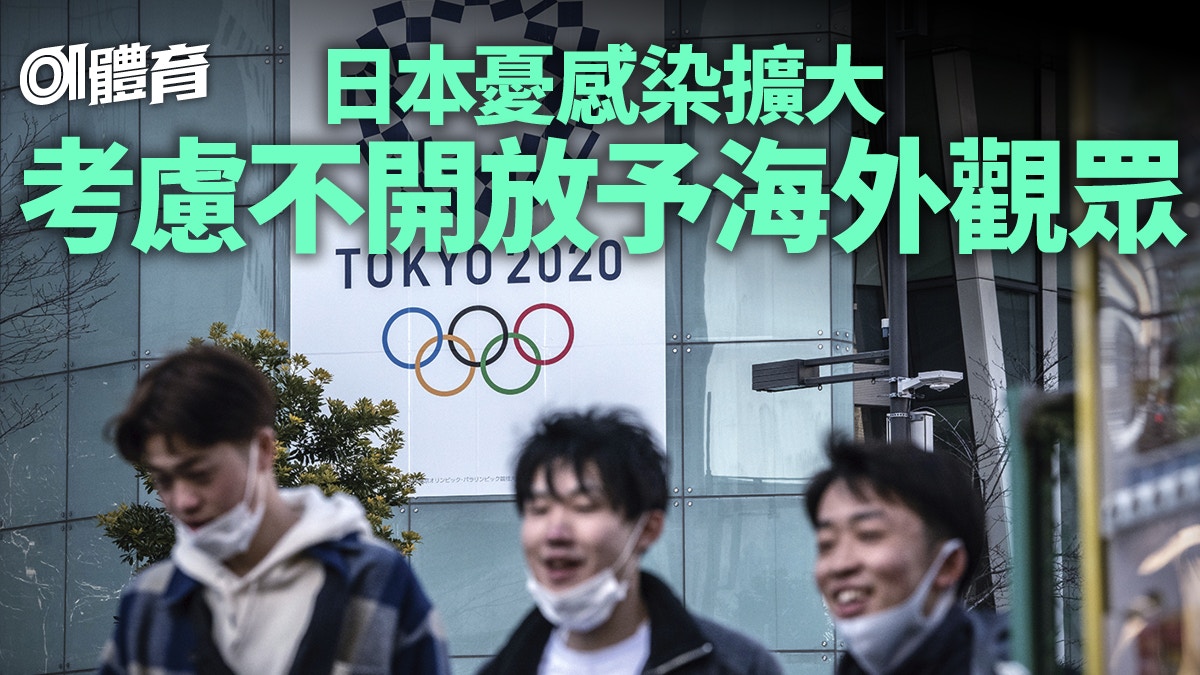 Vaccination will be the key to successfully hosting the Olympics. The Tokyo Olympics seems imperative. It is reported that the Japanese government, considering the easing of the domestic epidemic and public opinion, intends not to open the venue to overseas audiences.

The Tokyo Olympics was in a mess due to the sudden outbreak of the epidemic. It has been postponed from last summer to this year for an unprecedented time. Based on the current situation of the International Olympic Committee and Japan, it seems that the East Olympics will be held under the premise of vaccination.

The epidemic in Japan is slowing down, but the Tokyo Olympics seems imperative.

The five-party meeting proposed by the President of the International Olympic Committee, Thomas Bach, will be held tonight (3rd), mainly to discuss with the Organizing Committee of the East Olympics whether foreign spectators can enter Japan to watch the game and how many spectators are allowed to enter. On the issue, Bach revealed earlier that he would make a final decision at the end of April or early May.

According to the Japanese media "Mainichi Shimbun", the Japanese government, due to concerns about the spread of new crown pneumonia infection and social opposition, in addition to restricting the number of domestic visitors, it also deliberately not open to foreign audiences.

An official from the Japanese government said: "In the current situation, it is impossible for foreign audiences to enter the venue."

Bimaicai Bilik bluntly said that he would not be vaccinated against the new crown.

As for the cross-border poll conducted by the international consulting company Kekst CNC, Japan accounts for 56% of the people who disagree with East Olympics in this year, followed by the United Kingdom with 55% and Germany with 52%. More than half of the people in the three countries voted against it. ticket.

The Kekst CNC poll was conducted in February, with 1,000 people over the age of 18 from 6 countries including Japan, the United States, the United Kingdom, France, Germany, and Sweden.

The state of emergency is lifted, and the government will relax quarantine on the same day to allow players to enter the country

Athletes are forbidden to shake hands but can have sex?

In the 6 national surveys, the host, the Japanese, is least supportive of hosting the Olympics this year.

Over 6 adults in Japan, Britain and Germany refuse to get vaccinated

Japanese Prime Minister Yoshihide Suga said a few days ago that vaccination will be the key to successfully hosting the Olympics, and rumors about the vaccination of contestants have also been circulating. The Olympic Committee’s rule book issued in February stated that there is no requirement for athletes. The vaccination failed to relieve the doubts.

According to the poll, Japan ranks fourth with 64% of the vaccine supply when the vaccine supply is complete, with the highest being the UK 89%, followed by Sweden with 76%, Germany with 73%, and the United States with Japan accounting for 64%.

France is the country with the lowest willingness to vaccinate among the six countries. Only 59% of the respondents are willing to vaccinate. However, the overall preference for the vaccine has risen sharply from 40% in December last year.

Even if the epidemic situation in Japan is severe, people will not be prevented from going out: 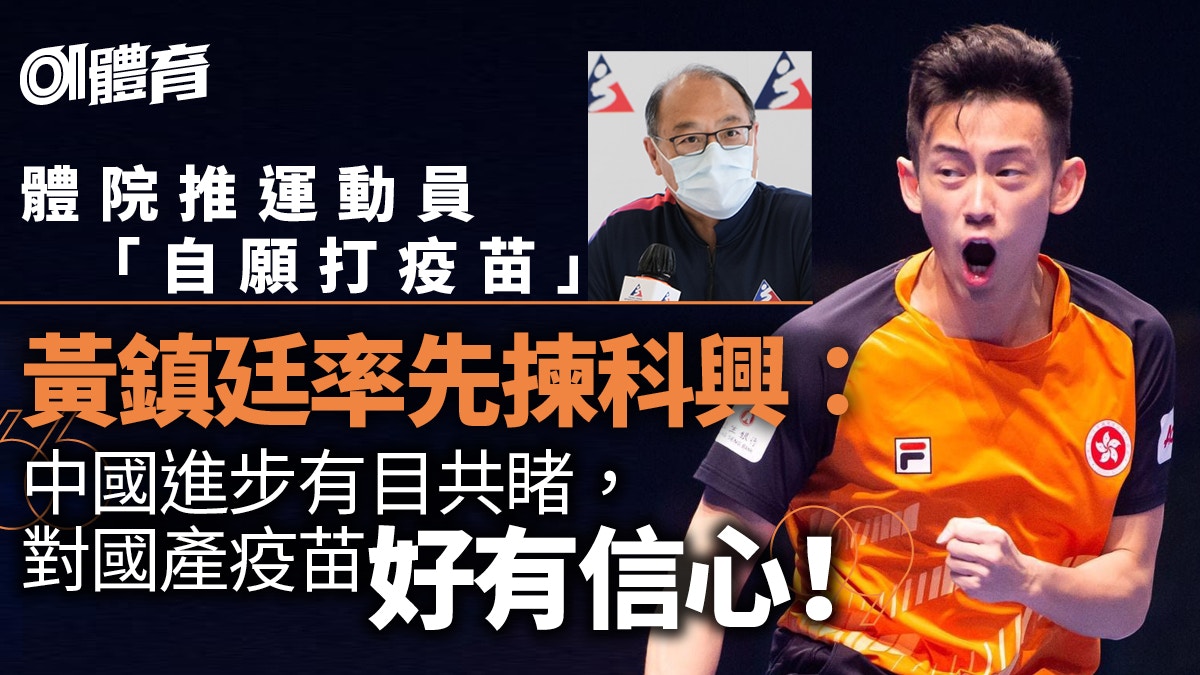 Tokyo Olympics: Covid-19 requires, the organization is considering Games without spectators from abroad Tokyo Olympics: Organizers lean for Games without spectators from abroad Tokyo Olympics: no foreign spectators this summer according to Japanese media 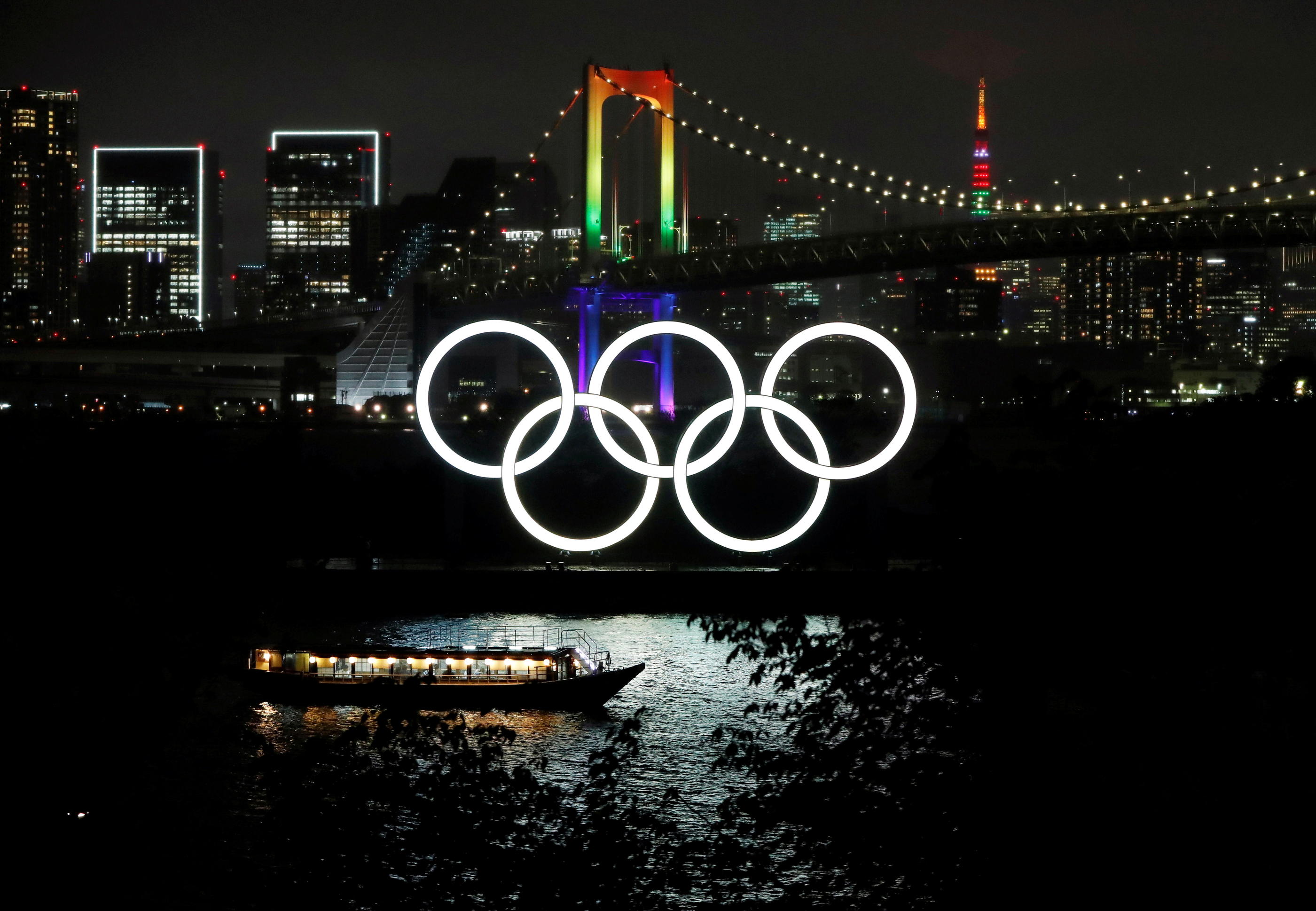 Covid-19 in Japan: state of emergency, slow-motion vaccination ... doubts persist about the holding of the Tokyo Olympics 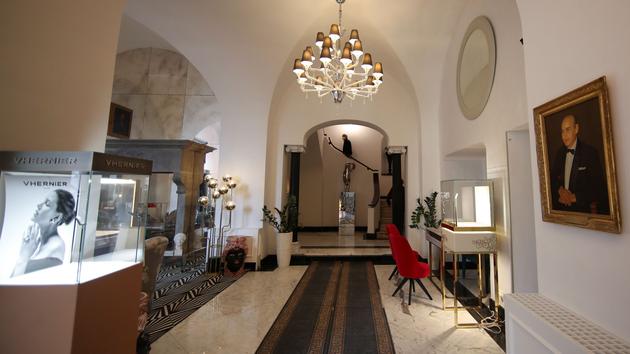 Allegations against Helge Braun: University of Giessen is examining the head of the chancellery's doctoral thesis
2021-05-07T11:11:30.888Z