This market is reaching values ​​never seen before. It benefited from the confinement effect by remaining one of the rare accessible leisure activities.

Never has the video game market in France displayed such health!

The video game industry recorded an increase in turnover of 11.3%, driven in particular by the confinement effect, sales of consoles and the success of star titles such as Fifa 21 and Animal Crossing.

After experiencing a slight decline in 2019 (-2.7%), total sales of hardware (PC and consoles), games (including mobile) and accessories reached in 2020 a turnover of 5.3 billion euros, announces the Syndicate of software publishers (SELL) in its annual report, "the Essential of the video game", published on Wednesday.

The French have by far spent more on consoles and games than in books, a market that weighed nearly 4 billion euros in 2020, according to Gfk.

The French video game market achieved its best performance and posted growth of + 11.3%.

Discover the full balance sheet for 2020 in the Video Game Essentials 👉 https://t.co/gz3ask1agF pic.twitter.com/8Qe1MFCNJU

"The Covid-19 had an impact on French playing time and spending. We played more, so we spent more," explains SELL president Julie Chalmette.

In a health context where leisure activities were scarce, video games remained accessible to the greatest number.

During the first confinement in March 2020, the weekly playing time for example increased by 1h20 to largely exceed 9 hours per week.

“The video game has fulfilled its role of entertainment, leisure, and escape.

This was an opportunity for a number of people to discover, or rediscover, that video games could have a positive role, in particular by allowing people to maintain a social bond and to go through this crisis in a more positive way. positive ”, observes the president of SELL.

With 2.7 billion euros in 2020, the turnover generated by the ecosystem of consoles (including games and accessories) increased by 10% over one year.

It still represents more than half (51%) of the total market.

The revenues generated by sales of consoles alone increased by 11%, notably due to the success of the Switch (Nintendo) and the arrival on the market of the new generation of Sony consoles (PlayStation 5). and Microsoft (Xbox Series), with increased performance since the end of the year.

On sales of games, which represent 1.76 billion euros in revenue, the dematerialized has had a good year with growth of 19.1% in one year, under the effect of the health crisis.

Physical sales, they fell by 3.2% while many specialty stores were closed.

Among the most popular games, it is (again) Fifa 21 which sold the best in 2020 with 1.324 million copies sold, all platforms combined (excluding Nintendo dematerialized sales data).

The Electronic Arts football simulation, used to occupying the top of the rankings since 2013, is ahead of Animal Crossing: New Horizons (1.08 million), a title that was very popular especially during the first confinement.

In the mobile segment, no physical sales, no accessories, no specific equipment which is still marginal: all income comes from dematerialized sales and micro-spending within games.

If the Finnish studio Supercell (Clash of Clans, Brawl Stars), owned by the Chinese digital giant Tencent, dominates the ranking of downloads, it is the French publisher Voodoo (Helix Jump, Crowd City) which is n ° 1 in the classification of expenses.

Flight Simulator, Ordesa, Tell me why .... Discover the palmares of Pegasus, the video game Cesars

Containment: after a big blur, the video game authorized for sale 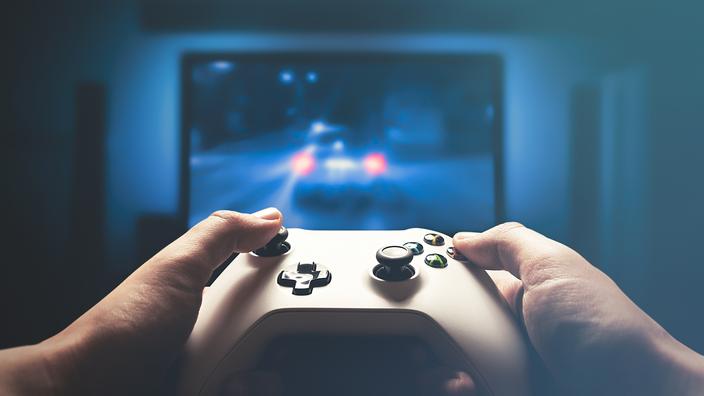 2020, an exceptional vintage for the video game market in France 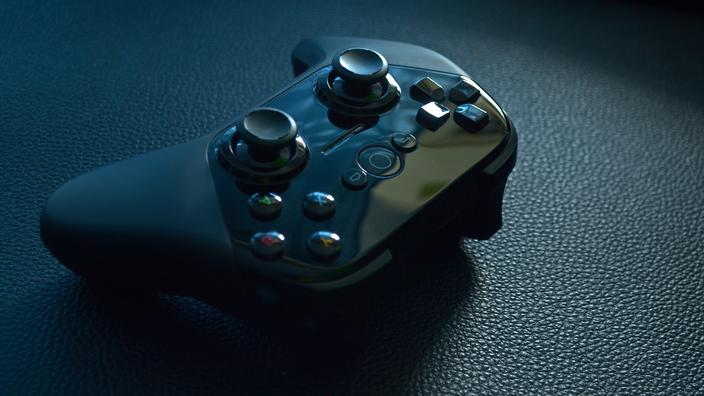 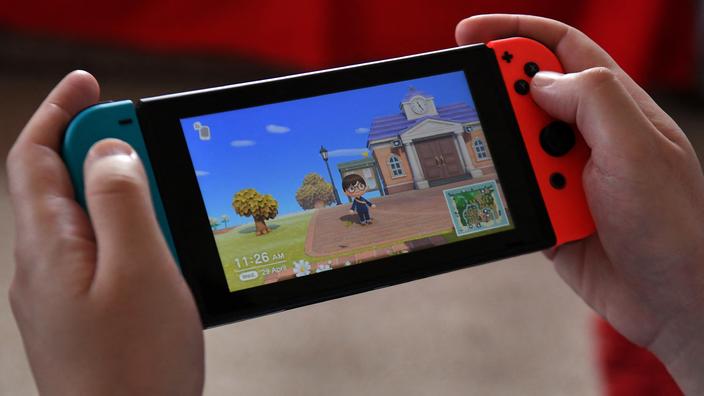 A year without spectators: an "economic shock" for the Stade de France 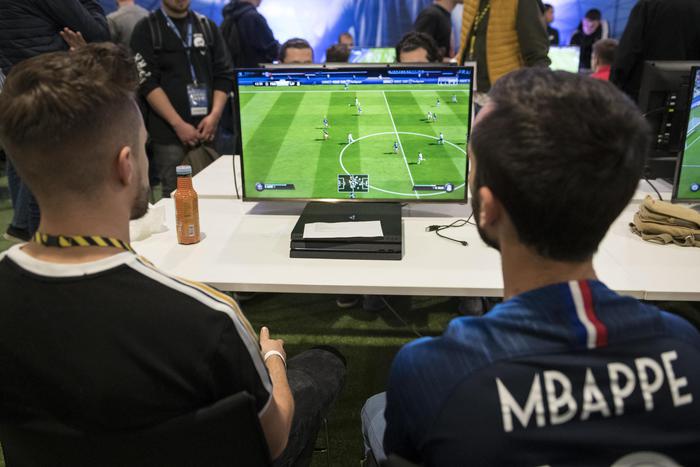 E 'boom of video games, anti-stress against the pandemic - Lifestyle