Corona crisis: What the US is doing differently when it comes to vaccination

US President Biden has promised enough vaccine for all adult citizens by the end of May. Why is America's vaccination campaign so successful? 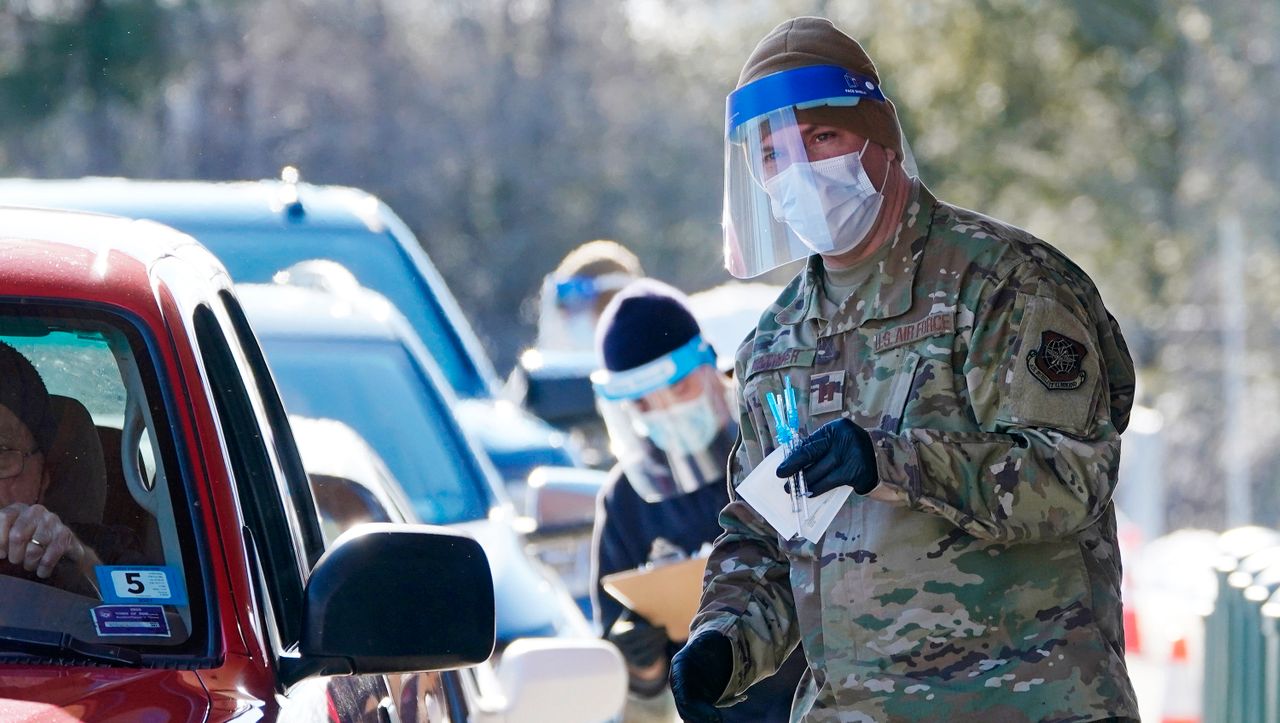 It's a promise that some Germans are sure to make jealous of.

"We're on track to have enough vaccine for every adult in America by the end of May."

So far, Biden had aimed to reach this milestone by the end of July.

Now things are going even faster.

Why is the US vaccination campaign so successful?

Part of the success can be attributed to Donald Trump: in the summer of last year, the USA bought 600 million doses of the Moderna and Pfizer / Biontech vaccine, while it was still in development.

Joe Biden continued on this course and ordered another 100 million cans.

2. Approval process in the US is faster

In addition, new vaccines are approved much faster in the US by emergency regulation than in the EU.

In America, it wasn't just the Moderna and Biontech vaccines that were approved earlier.

The Johnson & Johnson vaccine has now been approved and is already being distributed across the country.

About 1.7 million doses of vaccine are injected every day in the United States.

The military and the disaster control agency Fema are on duty.

Vaccination takes place in stadiums, supermarkets or even in the car.

More than 15 percent of the US population have had at least their first vaccination.

For comparison: in Germany it is just five percent.

But not everything is going smoothly in the USA either.

Only those who have the time and resources to find out about the latest rules and vaccination offers online or in long waiting times can get a turn.

Above all, poorer sections of the population often fall behind.

It's a race against time, Joe Biden knows that too.

The number of new infections remains high in the United States.

The faster Americans are vaccinated, the sooner herd immunity can be achieved and the spread of mutations prevented.

“I beg all Americans: wash your hands.

And get vaccinated when it's your turn.

We must not be negligent now. " After chaotic days: Huge expectations for vaccination summit with Merkel on Monday - trouble is inevitable

After chaotic days: Huge expectations for vaccination summit with Merkel on Monday - trouble is inevitable