Corona crisis in the USA: Biden criticizes "Neanderthal thinking" in Texas and Mississippi

The US state of Texas wants to lift the mask requirement and is preparing to further relax the corona measures. Mississippi is planning similar moves. US President Biden is appalled. 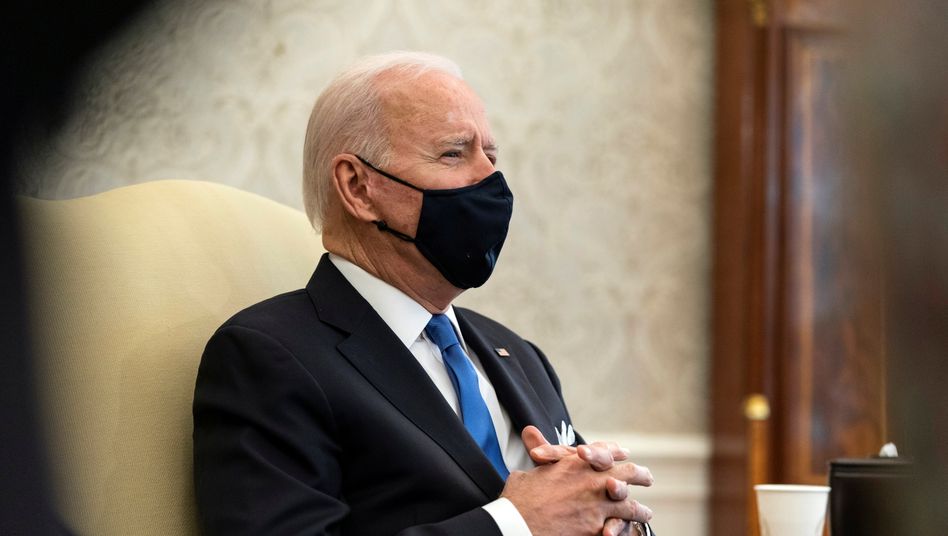 Joe Biden criticizes the openings in Texas and Mississippi

US President Joe Biden has criticized the relaxation of corona restrictions in several US states.

"I think it's a big mistake," Biden said in the White House, regarding easing in Texas and Mississippi.

"We are on the threshold of fundamentally changing the disease process," said Biden in view of the ongoing vaccination campaign.

"The last thing we need is a Neanderthal thought that everything will be fine in the meantime."

It will be months before all Americans can be vaccinated against the coronavirus.

Until then, it is "crucial" to follow the protective measures recommended by science.

Biden spokeswoman Jen Psaki said the entire country is paying the price for political leaders "who have ignored science about the pandemic."

Most recently, Biden had promised to be able to offer all Americans a vaccination offer by the end of May.

The Republican Governor of Texas, Greg Abbott, announced that it would lift the mask requirement and all capacity limits for restaurants and other establishments in his state.

The Republican governor of Mississippi, Tate Reeves, had also announced that he would withdraw all orders for the wearing of masks and capacity limits for restaurants and companies.

Other states, including Ohio and Michigan, have at least announced easing of their corona requirements.

Psaki emphasized that Biden's appeal to Americans to wear masks in his first 100 days in office was based on expert assessments who believed that 50,000 lives could be saved in this way.

The head of the US health authority CDC, Rochelle Walensky, appealed to people to continue to adhere to the precautionary measures to contain the pandemic, "regardless of the decision of the state".

Corona crisis in the USA: Biden criticizes "Neanderthal thinking" in Texas and Mississippi 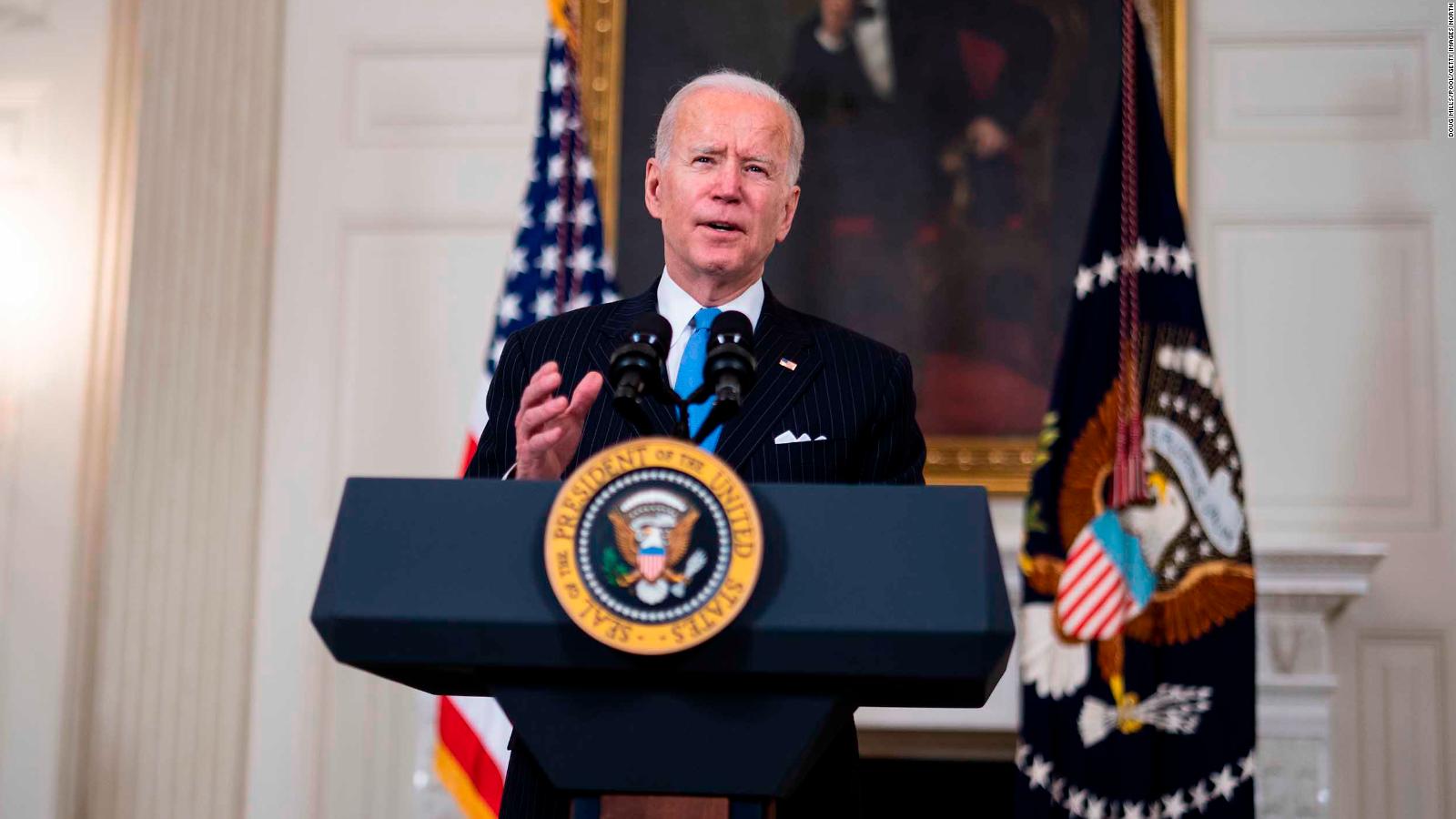 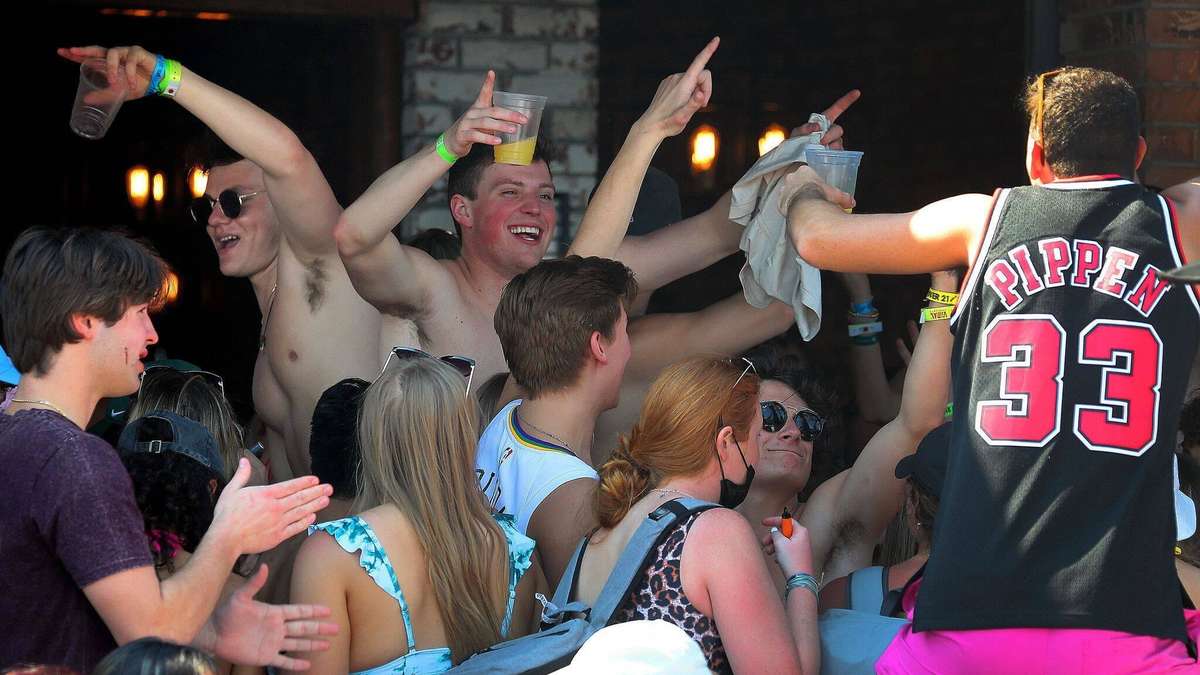 Thousands of party-goers "flee from the lockdown" - will Trump's home become a corona super spreader?