Three women felt sexually molested by the New York governor, Andrew Cuomo assumes a misunderstanding - and wants to hold on to his office. 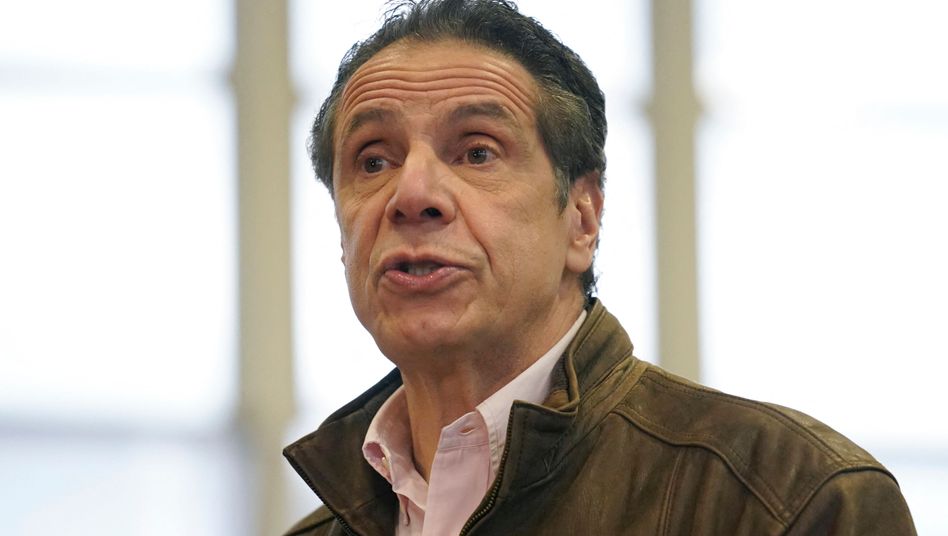 New York Governor Andrew Cuomo has declined to resign after allegations of harassment by several women.

"I feel awful about it, and frankly, I'm embarrassed," said Cuomo.

However, he "never touched anyone inappropriately," as he said at a press conference.

Accordingly, it was customary for him to kiss and hug people as a greeting.

But he also understands that customs are changing and will learn from them, as he said.

But he will not resign, said Cuomo.

He called on the citizens of his state of New York to wait for the results of the investigation before they formed an opinion.

The next gubernatorial election will take place next year.

For Cuomo just a "misunderstanding"

Three women had previously accused Cuomo of having touched or verbally harassed them inappropriately in the past.

Several politicians, including democratic party colleagues, then called on the governor to resign.

In the past few days, Cuomo has apologized for being "misunderstood," as he put it.

Apparently he now felt pressured to comment by the increasing political pressure.

"I now understand that I behaved in a way that made people feel uncomfortable," said the 63-year-old.

"That was not my intention and I sincerely and deeply apologize for it."

Cuomo was re-elected for his third term in 2018.

For a long time he was considered a shining light, especially at the beginning of the corona crisis, he gave a good picture.

In the meantime, however, he is increasingly criticized for this.

The governor is accused of downplaying or covering up the death toll in old people's homes.

In the meantime, the judiciary is also investigating. 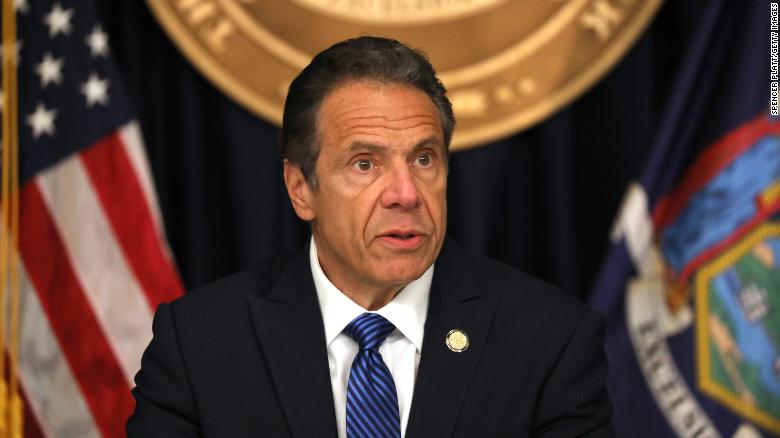 Cuomo shouldn't resign right away, say 50% of voters in poll 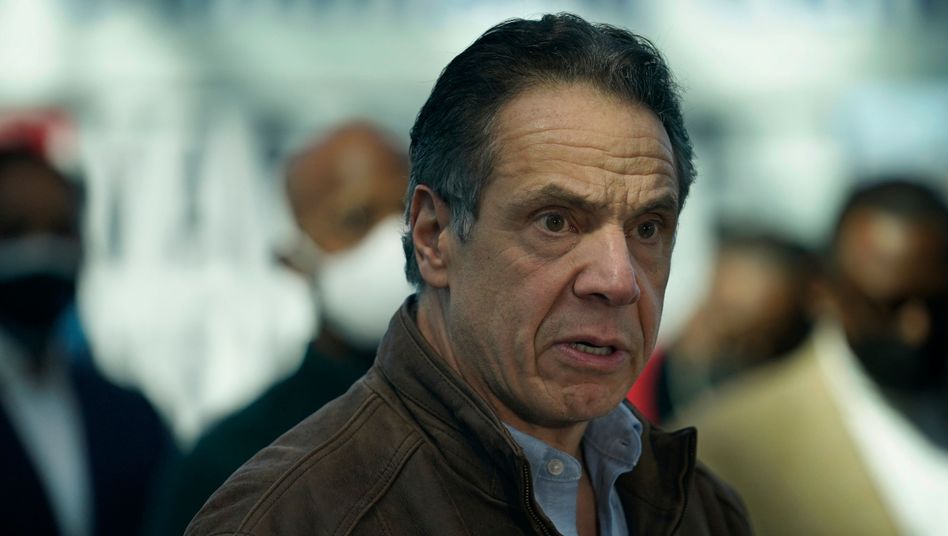 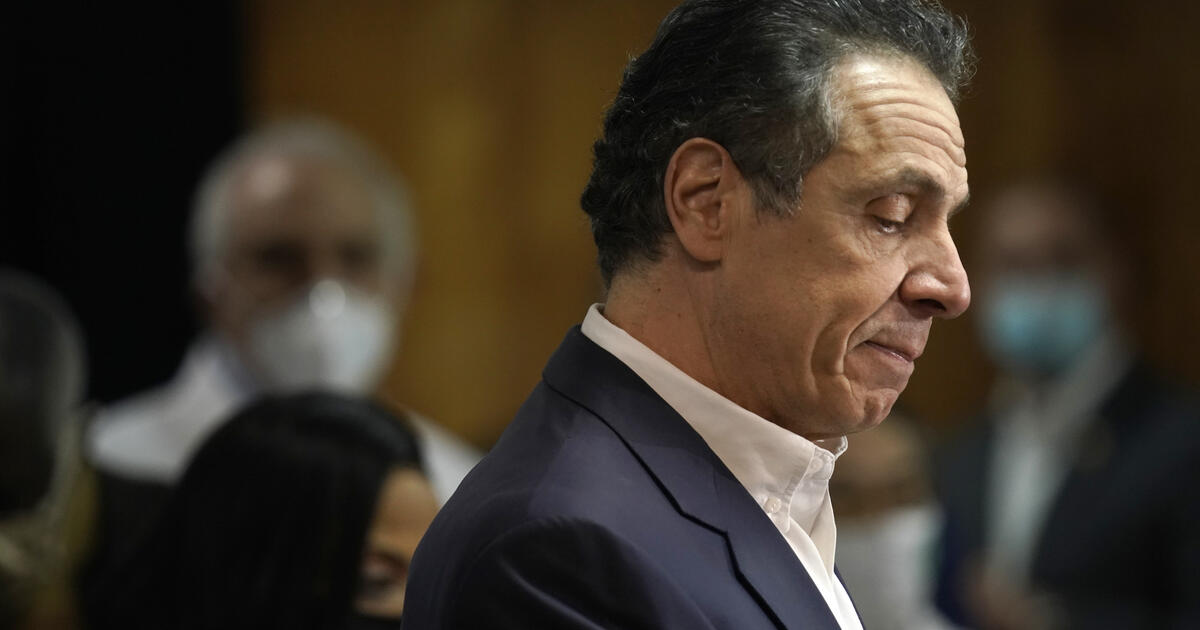 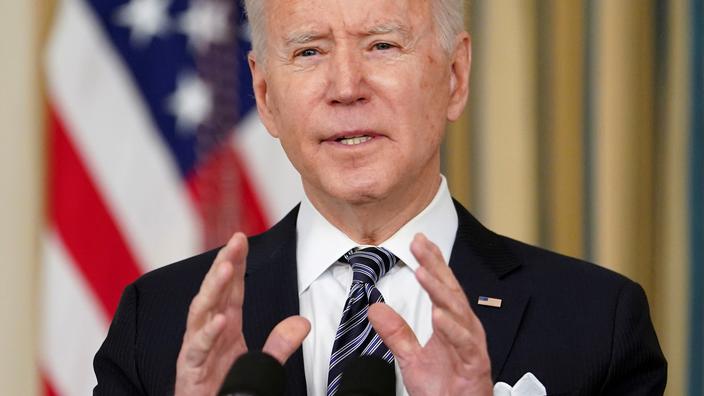 Biden says Cuomo will have to resign if charges are upheld 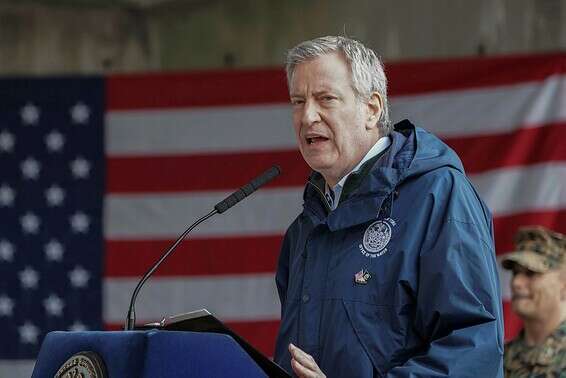 "Andrew Cuomo has behaved in a disturbing manner, he must resign" | Israel today 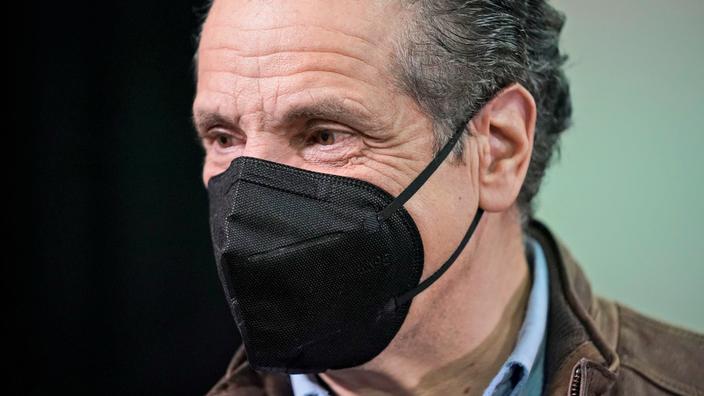 France: Accused of sexual harassment, the governor of New York says he will not "resign" 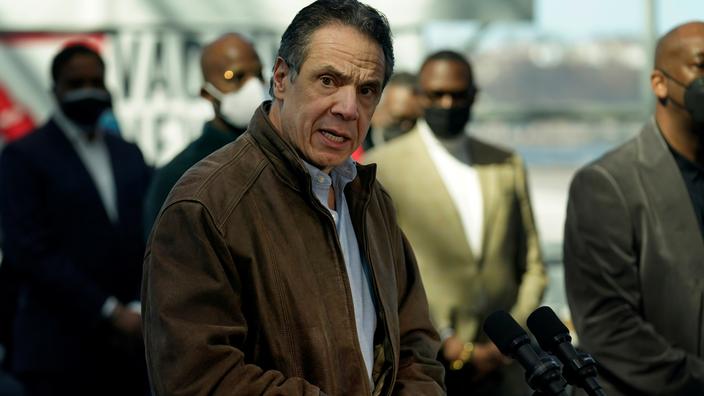