Head of the National Rally (RN) list in the regional elections in June in Ile-de-France, Jordan Bardella chose Le Parisien for his first campaign interview, whose slogan will be "The choice of security".

In September, you assured that you did not want to be a candidate.

Yes, she interests me.

What decided me was first of all the multiplication of polls on the presidential election, which brings us closer to power each time.

So at fourteen months from this deadline, it seems to me necessary that all the horses be put in the battle.

And at the dawn of this presidential election, all social debates start from Ile-de-France: Samuel Paty, Trappes, gang phenomena, 80% of which take place in the Paris region.

All that makes it frustrating not to be in this electoral fight.

It's a local election and yet you invoke the presidential election ...

We know that a few months before the presidential election, the regional is the last pit stop before the finish of the race.

We know that it is difficult for the RN, but Ile-de-France is a symbolic stake.

But the region is not winnable for you, what is the objective then?

It is to pull the RN as high as possible in a region where there is a stake in our image and credibility, because it is the media region, of the elites.

There is an electoral and even cultural battle because the big metropolises have always been more reluctant to the ideas that we defend.

Today, Valérie Pécresse is given high in the polls (30%).

Valérie Pécresse is a manager.

The real difference we have is that when it comes time to vote in June, Ile-de-France residents will not know where she will be, if they will vote for a region president who wants to use the region as a presidential springboard, for a future Premiere. Minister of Emmanuel Macron or Edouard Philippe.

She is a tightrope walker.

Me, they know where I will be: next to Marine Le Pen in the presidential election.

What will be your priorities for the region?

My priority will be safety.

So it is not an exclusive competence of the region, but there are levers on the high schools, on the stations, the financing of equipment.

Security must concentrate the majority of investments.

We want to provide each station in the region with two armed security agents (metro, RER included).

It is also a way to fight against fraud.

Valérie Pécresse has also made safety one of her priorities.

It has set up mobile security teams.

Didn't she do enough?

On security, she had a soft hand.

In addition to the security guards in the stations, I believe that it is necessary to increase the investments in the material which is allocated to the various police forces, in video surveillance.

On secularism, Valérie Pécresse holds a facade speech but behind, there are compromises of her majority with the Islamists.

Why does Valérie Pécresse retain in her majority elected officials who have sunk into Islamo-rightism?

What do you suggest regarding transport?

I think we have to renovate the existing one before embarking on demiurgic projects.

Pécresse considers that it is necessary to create before renovating.

Personally, I have no opposition in principle to the construction of new transport lines within the framework of Greater Paris in order to be able to go to peripheral territories.

But above all, I see the state of disrepair of a number of lines today: delays, unsanitary conditions, insecurity.

What do you think of the free transport offered by leftist candidate Audrey Pulvar?

I think demagoguery has its limits.

If there should be an exemption, I think it should be for students.

I propose free transport for them, but we cannot generalize the principle to everyone.

It is planned that diesels over 15 years old will no longer be able to circulate in Greater Paris from June.

I strongly oppose this punitive ecological policy which aims, it must be said, to piss off motorists.

To improve air quality too ...

The big lie of environmentalists is to make people believe that everything is getting worse and worse.

They are collapsologists, ayatollahs from the end of the world.

The air quality in Paris is better today than it was in the 1970s. To fight against pollution, we are proposing demetropolization, that is to say a rebalancing between the heart of the city. 'Ile-de-France, Paris and the greater crown.

We wish, through a tax incentive, to rebalance economic activity within the region.

Regional in Ile-de-France: with 19% in the second round, little hope of victory for the RN, according to our survey 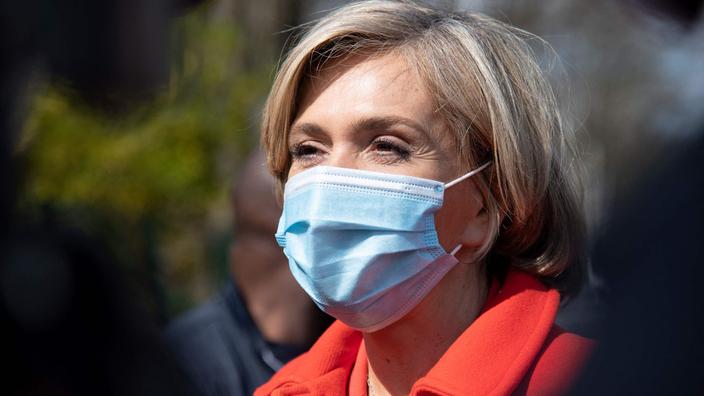 Regional in Île-de-France: Valérie Pécresse leads the way, according to a survey 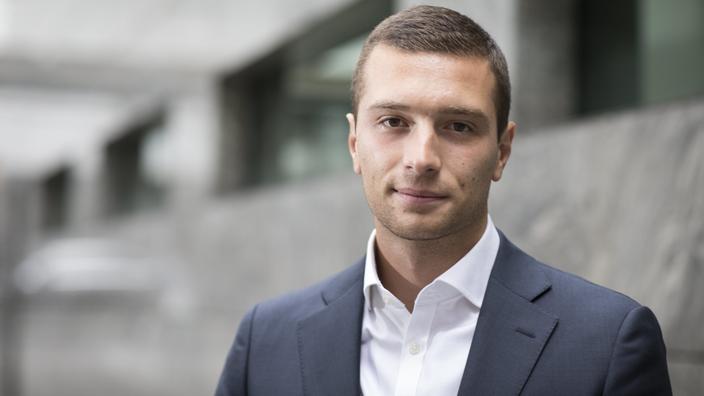 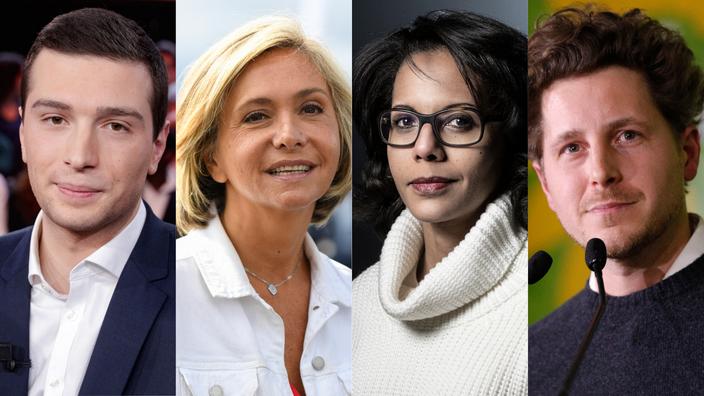 Regional in Île-de-France: Pécresse at the top of voting intentions, the specter of abstention resurfaces 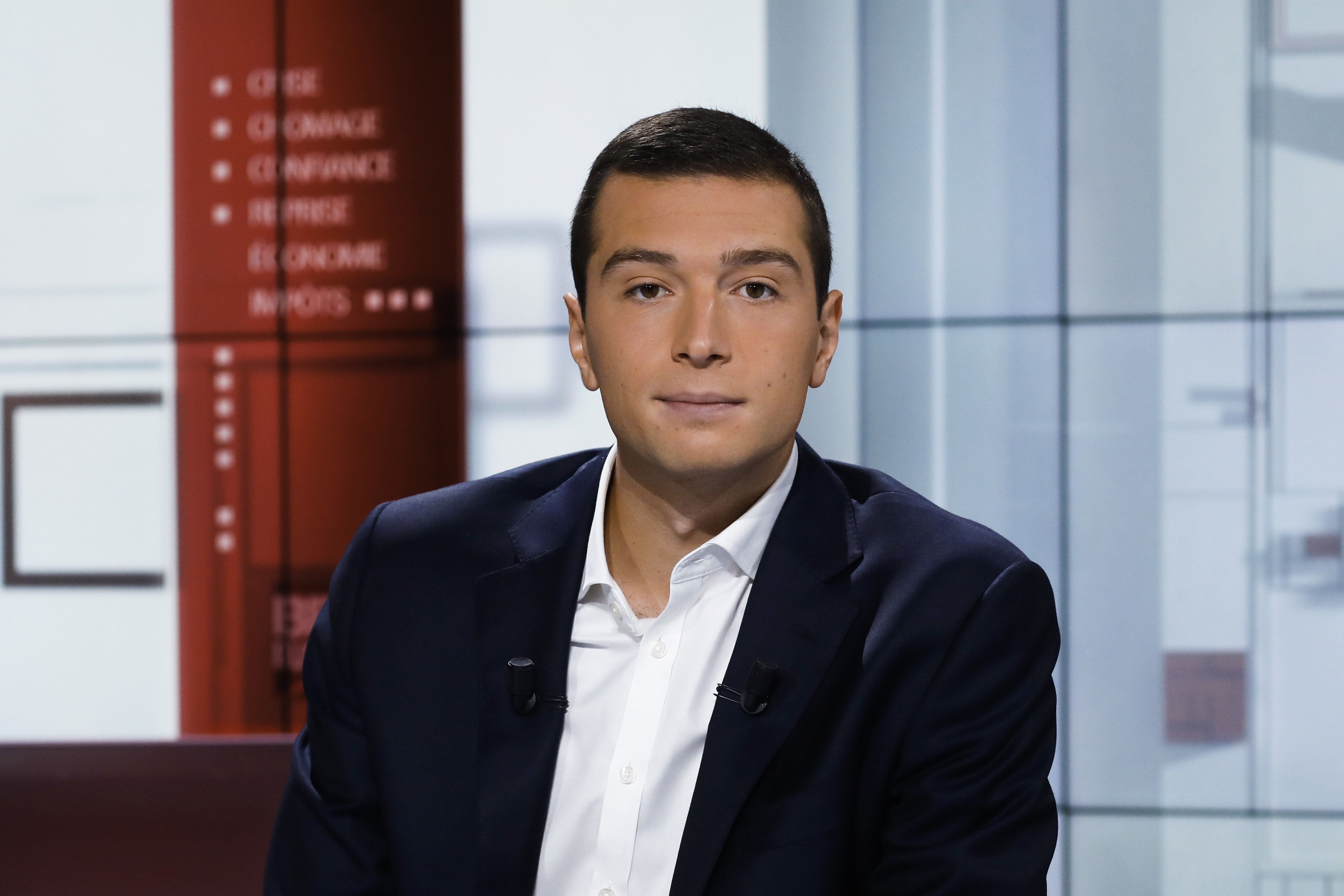 Laurent Saint-Martin wants to be the candidate for "concrete solutions"