The municipality of Fahrenzhausen has now increased childcare fees on a larger scale. Parents - despite the crisis - are asked to pay more. The municipality of Fahrenzhausen has now increased childcare fees on a larger scale.

Parents - despite the crisis - are asked to pay more.

- There were of course preliminary discussions about the fee increases in Fahrenzhausen.

Modifications were made in some areas.

In the previous debate, the 2nd Mayor Andreas Karl was always against this step.

He also reiterated this in the final decisions: "That doesn't fit into this time." The citizens in the community and especially the young families have so many worries and problems in the pandemic that the increase in fees is the wrong sign.

One shouldn't burden the people any further.

Karl indicated that the community could still take the step after Corona.

Mayor Heinrich Stadlbauer defended the new fees with the argument that there were very high deficits and that these should be reduced somewhat.

Stadlbauer also looked around: "My mayoral colleagues confirm to me again and again that we have the cheapest fees far and wide." In addition to the increases, he added that socially disadvantaged families who need care would also receive support.

The mayor sees the increase as justified because the community is offering the local families high-quality care.

This quality also has its price.

Thorsten Harms also said with regard to the new fees for daycare centers “that a 15 percent increase is too much”.

He suggested that it would be more bearable for the local families to go up in small jumps every year.

Perhaps he was thinking of the neighboring community of Haimhausen, where the annual fee adjustment was recently decided.

Ultimately, the new fees for day care centers were decided with 15: 3 votes.

The reorganization of the fee statute for lunchtime care has reduced the administrative workload.

So far there have been eleven different levels, which have now become eight.

Mayor Heinrich Stadlbauer said that a good compromise had also been found here.

The new option for parents is the booking option for four to five hours a week.

These statutes were adopted with a dissenting vote.

There is also an increase for childcare.

Here the costs are increased from 66 to 101 euros.

The community will now hire a second carer for the dwarf group in the Weng district.

For this voluntary offer, the municipal councils are advised to increase the monthly fee by another 25 euros if they need to take on another position.

All new fees will come into force on September 1, 2021 - i.e. the next kindergarten year - after the majority approval of the municipal council.

Also read: Freising gym boss: "There must be no third wave" Financial package put together: 115,000 euros for Fahrenzhausen associations and churches Are Weilheim's daycare centers too cheap? Childcare places in Kirchdorf are becoming more expensive, but remain "close to the parents" Corona violations at the Unterbruck skater park: "The young people are just bored" 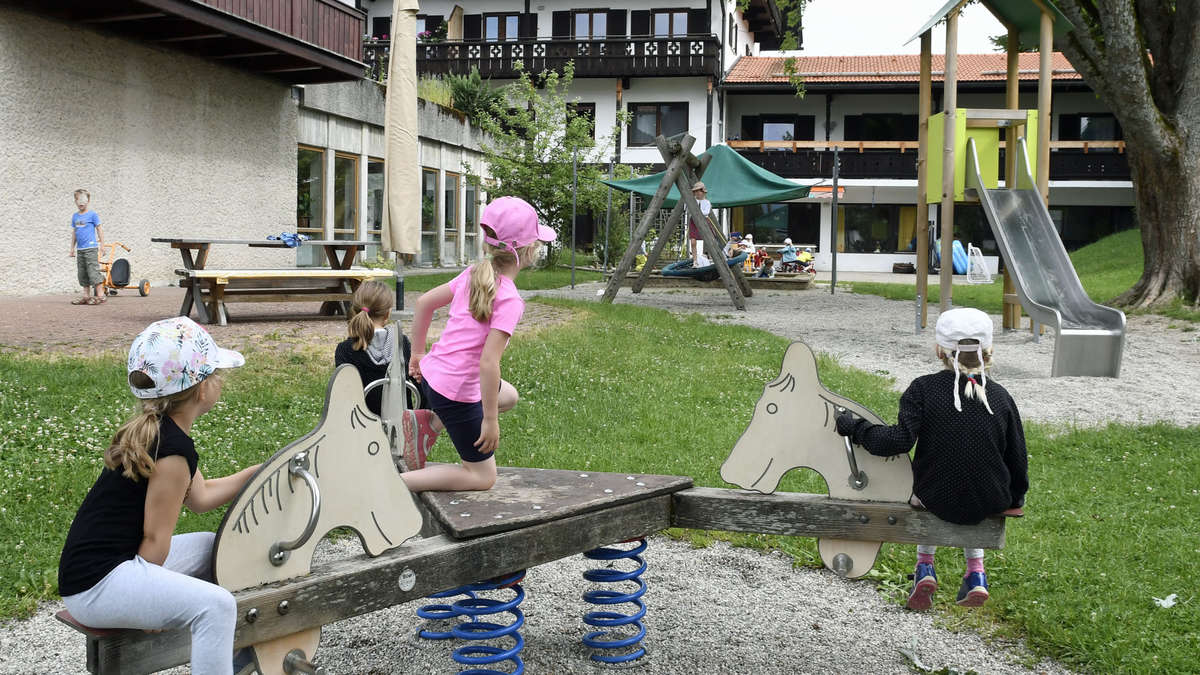