FIGAROVOX / INTERVIEW -The chronicler and essayist sees in the conviction of Assa Traoré for violating the presumption of innocence the end of an intellectual trickery. And he regrets that Adama Traoré is erected as a symbol of the fight against police violence. 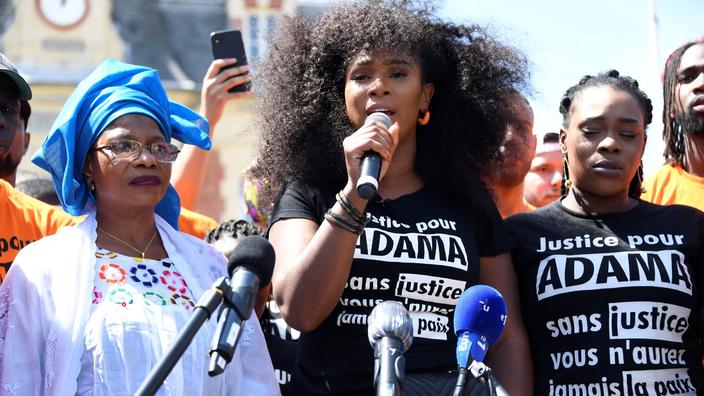 FIGAROVOX.- Assa Traoré has just been convicted on appeal for having undermined the presumption of innocence of the three gendarmes who arrested her brother, Adama.

What does this inspire you?

I say that this marks the end of an intellectual trick.

It turns out that George Floyd was not running away from the police when he was killed in appalling circumstances, unlike Adama Traore.

But it was absolutely necessary to model one model on the other, and a large part of the left fell into the trap, through blindness or cynicism.

To read also: Assa Traoré in One of Time: "The American media continue to propagate the idea that France is xenophobic"

Is this left wrong about the fight?

The Traoré siblings are distinguished by a heavy criminal record.

One of the brothers was notably convicted in a sordid case of extortion to the detriment of vulnerable women.

I do not hear feminists on this subject and I remind you that being on the left means, among other things, wanting to protect the weakest.

After Cesare Battisti (Editor's note, a former revolutionary activist sentenced to life in Italy for four homicides during the 1970s), this radical left decidedly chooses its fights and its heroes very badly.

She wants to make Adama Traoré the symbol of what he is not, and it is all the more unfortunate that this discredits the legitimate struggles against police violence.

In my opinion, this affair marks a front line between two irreconcilable lefts: on the one hand, the republican and secular left and on the other, this false indigenous left, victim, in full ideological error, ready for all compromises and all compromises.

This affair marks a front line between two irreconcilable lefts

She may be seizing the Traoré affair for political reasons ...

Even from a cynical point of view, it is counterproductive.

Because the electorate that dredge this left will never vote for it, he does not care.

Did the media get carried away?

Police violence has become a highly sensitive subject about which the media tiptoes out for fear of outcry.

I think journalists censor themselves a lot.

If Adama Traoré was not from the diversity, I think the media would not hesitate to say what they really think of this case.

You recently posted a tweet showing an advertisement by Assa Traore for a t-shirt brand.

Has she become an advertising icon?

When we see Assa Traoré posing, fist raised, to sell Stella McCartney t-shirts (Editor's note, Paul McCartney's daughter) at 450 euros each, I tell myself that there is a complete confusion of minds, and that business is never far from great causes.

As I wrote on Twitter, Assa Traoré is closer to the print than to the underdog.

To read also: "Assa Traoré does nothing but imitate the American black movements of the Sixties" 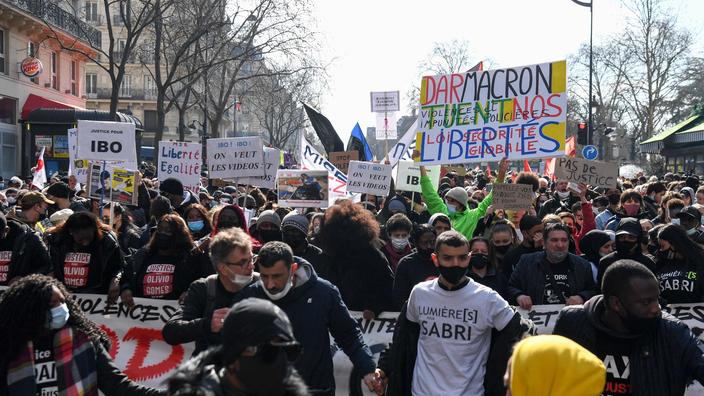 "Negrophobic justice", "racist police": the Committee The Truth for Adama "does not want them to return to our neighborhoods" 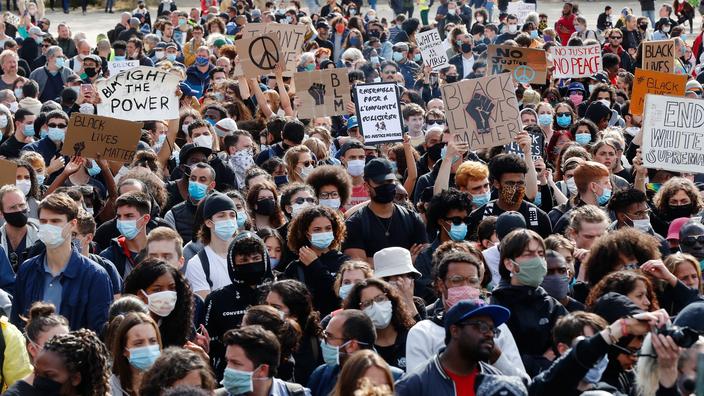 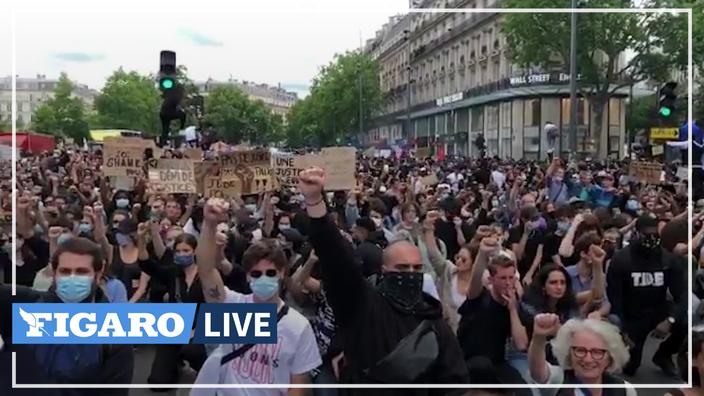 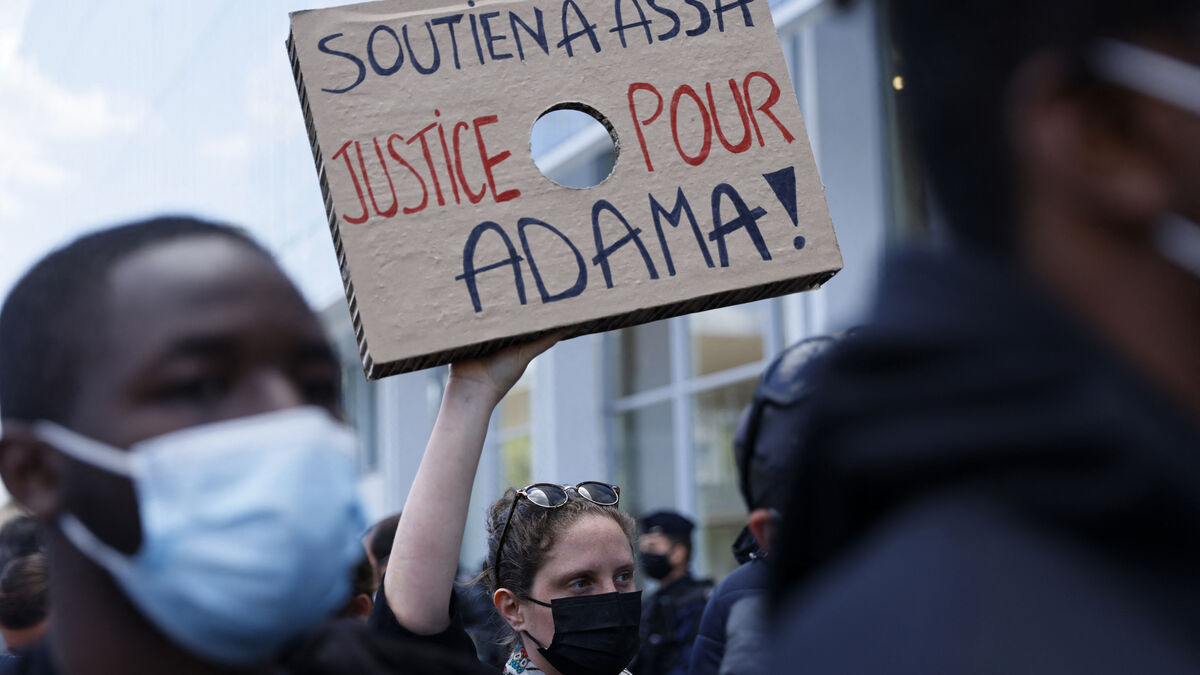 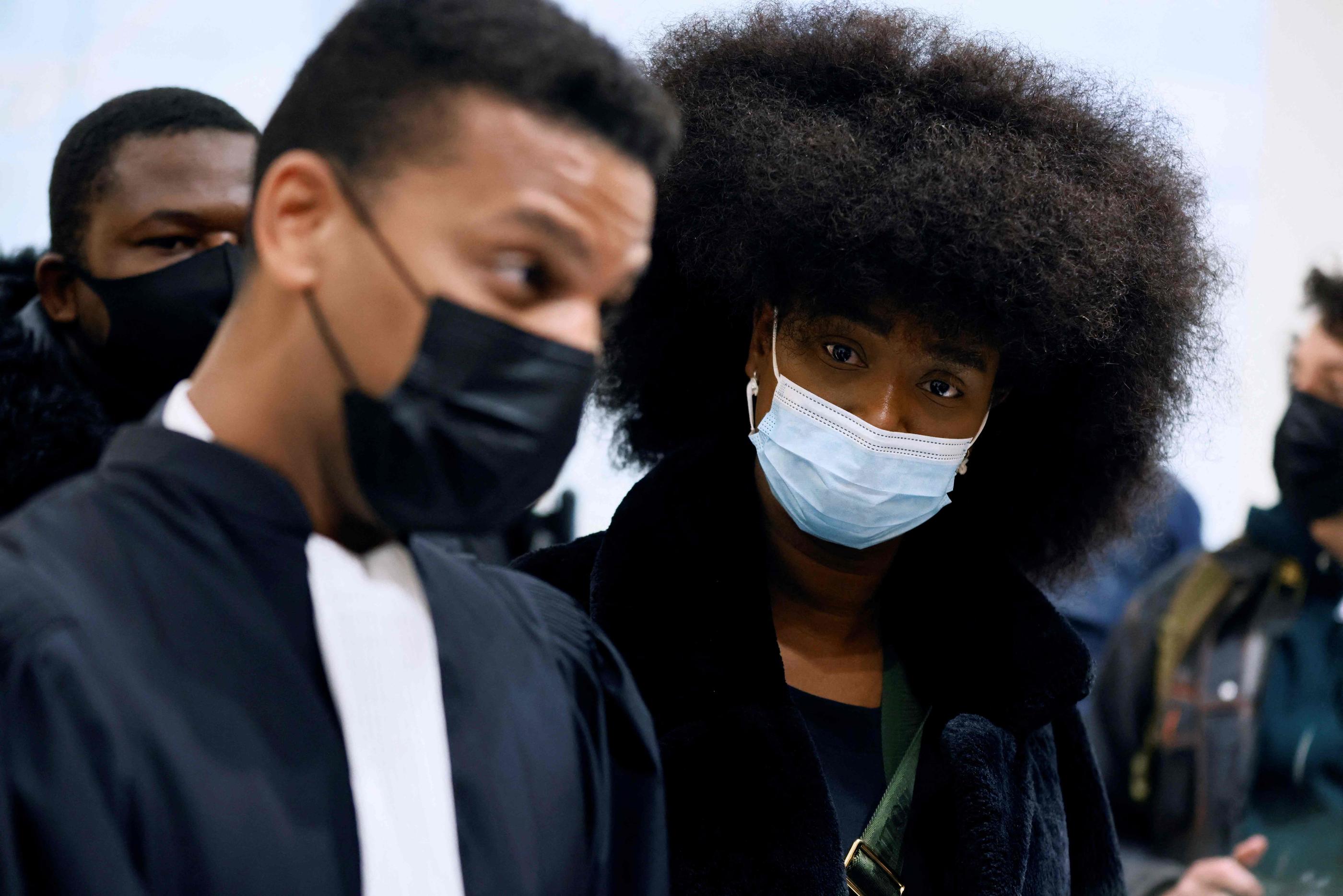 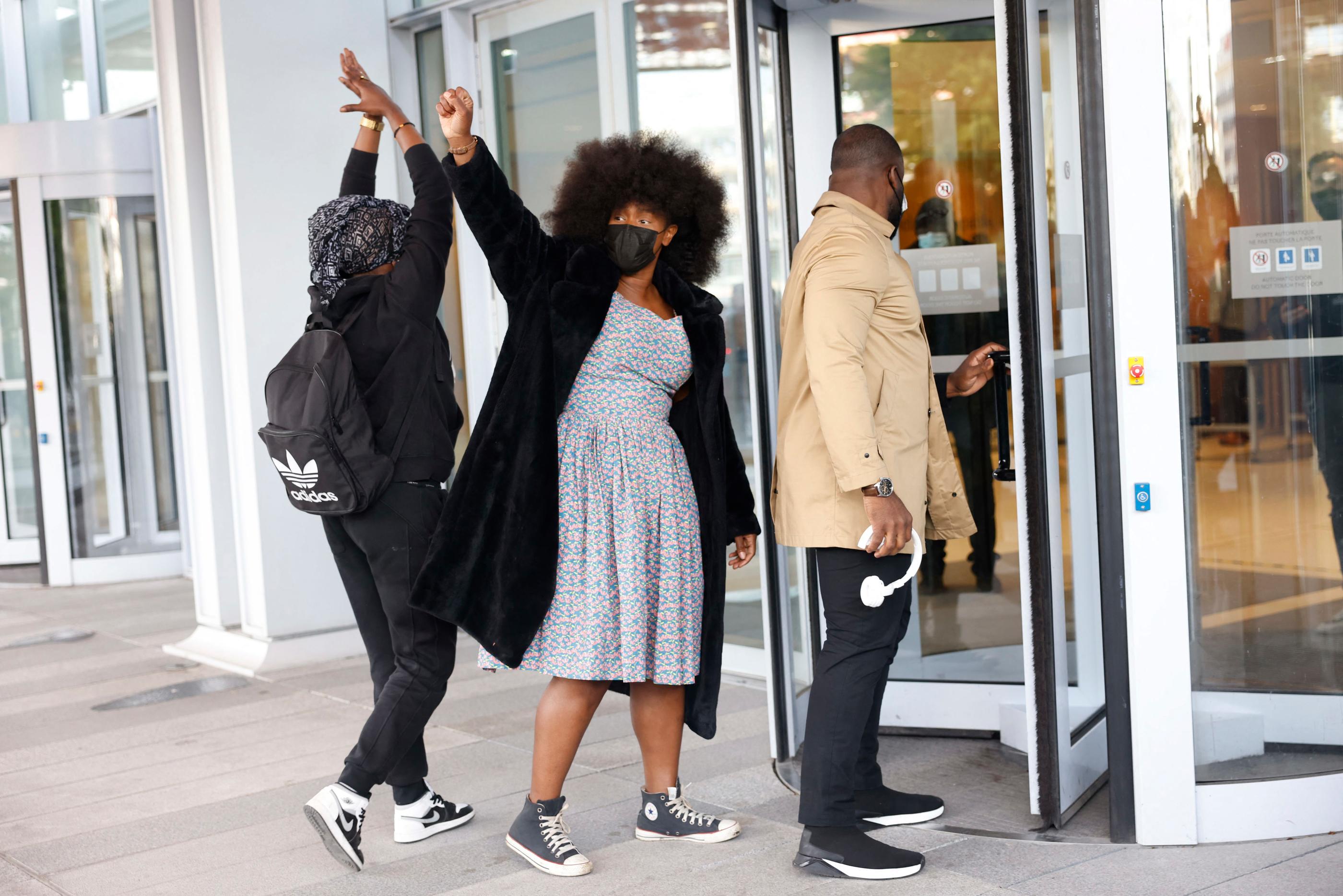 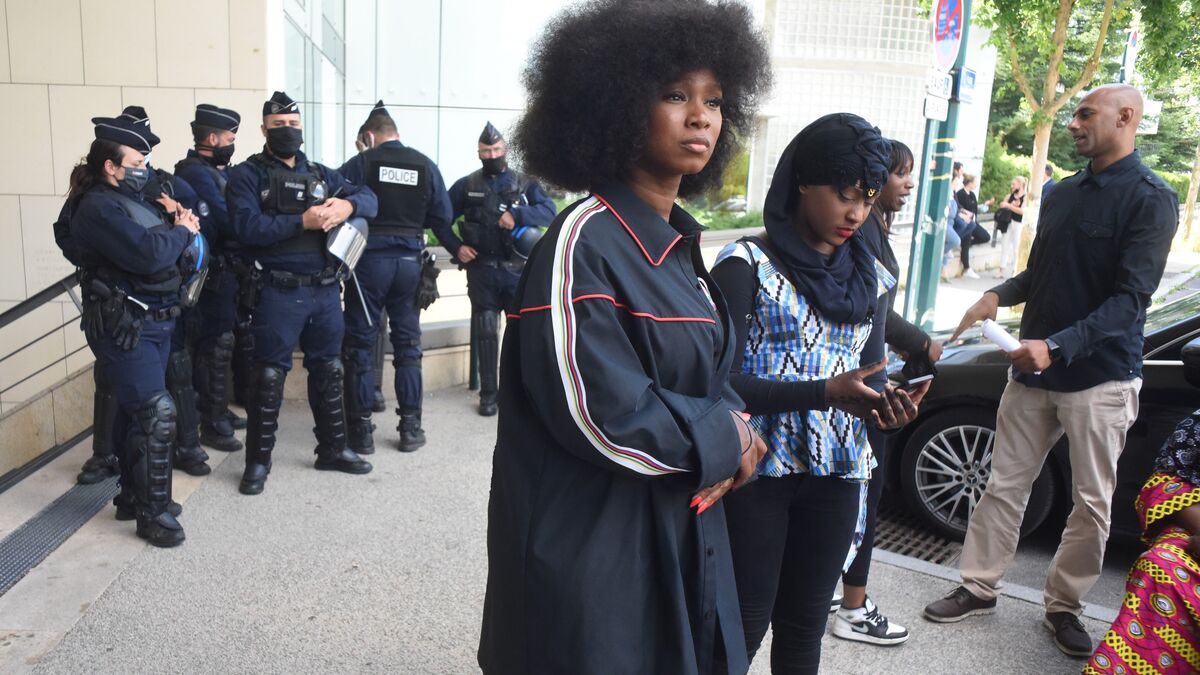