The director of 'Amores perros' returns to the streets of his hometown to film amid great secrecy Alejandro González Iñárritu, during the 72nd edition of the Cannes Film Festival, in May 2019.Pascal Le Segretain / Getty Images Two decades after filming Amores perrosin Mexico City, one of the films that marked a before and after in the history of Mexican cinema and that catapulted its director to international cinema, Alejandro González Iñárritu has returned with his camera to the city where h 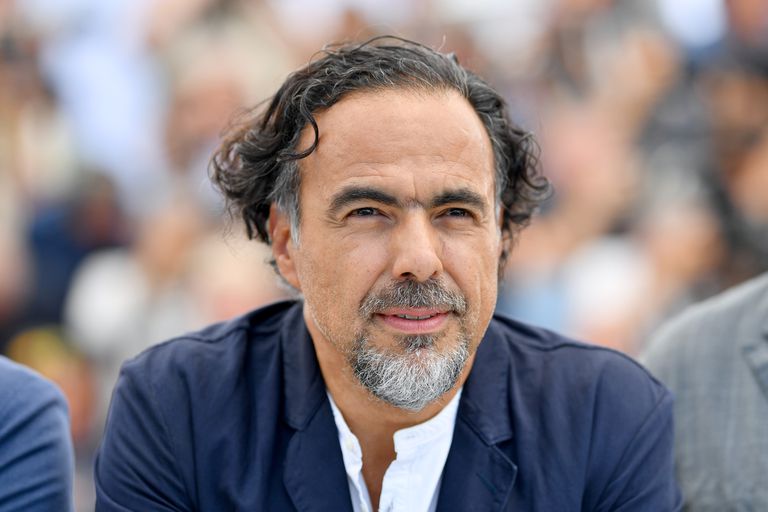 Alejandro González Iñárritu, during the 72nd edition of the Cannes Film Festival, in May 2019.Pascal Le Segretain / Getty Images

in Mexico City, one of the films that marked a before and after in the history of Mexican cinema and that catapulted its director to international cinema, Alejandro González Iñárritu has returned with his camera to the city where he was born 57 years ago .

He is currently filming his new feature film, temporarily titled

, in the country's capital

Although Iñárritu and his team have been completely secretive about the subject of the film and the filming process - it is said that it is a film with a political focus based on the 80s, that very few people have read the entire script and that Iñárritu asked of him his team to sign a confidentiality contract so that information is not leaked to the press - there are secrets that are difficult to keep in the cinema when filming in such crowded and emblematic places of the capital, such as Isabel la Católica street, in the historic center .

The director chose key places in the city for his new project, such as the Zócalo Square or the Chapultepec Castle.

On Wednesday, the interns at the center met dozens of extras lying on the street and watched by the film's protagonist, actor Daniel Giménez Cacho - who has worked with the other greats of Mexican cinema, such as Alfonso Cuarón and Guillermo del Toro. , and more recently in

, directed by Gael García Bernal, who as an actor gained worldwide fame for starring in

"There were from punk girls (with green or orange hair) to a builder with a helmet, students, office workers in suits, pre-Hispanic dancers and even a cotton man," wrote the newspaper

about Iñárritu's extras in Wednesday's filming.

“Almost at all times, the director wore face masks, as did his entire cast, which was only removed when the clapperboard sounded and the shout of“ action! ”.

Thursday's filming downtown on Madero Street led to the closure of a multi-block quadrant that angered passersby.

"You and your fucking little movies who don't think about people," said a passerby to the newspaper

, annoyed by the blocked streets.

Another passerby was arrested after jumping the railings of the filming, and hitting one of the security guards.

Days before filming began, the Zócalo turned off the public lighting in the National Palace, government buildings or the Templo Mayor, at the request of the Limbo Films company and with the authorization of the Mexico City Filming Commission.

The Metro transport closed these days a station in the Zócalo.

After a year in which the pandemic put multiple filming projects on hold in Mexico City, the city will be now and for at least five more months with the filming of

, pending how the city center will look under the eye of one of your most beloved directors.

Alejandro González Iñárritu, one of the three most internationally recognized Mexican directors, celebrated at the end of last year the anniversary of the film that catapulted him to fame and that, paradoxically, took him away from Mexican sets:

, which he fulfilled 20 years since its premiere in 2000. "This film did change my life, there was a before and after," said the filmmaker at the beginning of the Morelia film festival in October, when he presented a restored version.

After that came for him

(recorded in Mexico, the United States and Japan),

(with actor Javier Bardem in Spain),

(on the streets of New York, with which he won an Oscar for best picture), and

(with Leonardo Di Caprio, which won him another Oscar for best director).

Now he returns to Mexico with a film in Spanish, and with a dazzling Mexican team.

there are also Tita Lombardo as producer, who was part of the team of

, and who also worked in

At the Morelia festival, without mentioning his name, the director made certain comments criticizing President Andrés Manuel López Obrador's cuts to the cultural sector.

He spoke of "not giving up in the midst of these circumstances [of the pandemic], with little support from governments."

At the time, there was talk of cutting several trusts that the Government planned to cancel, including those that support filmmakers.

"A country without cinema is a blind country," said the director.

A country that will soon be seen again through the lens of Iñárritu. 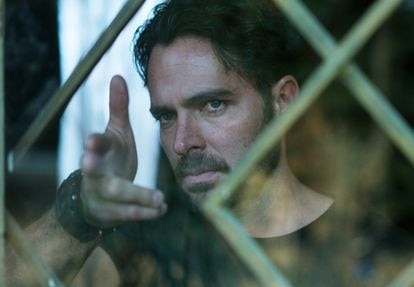 'Who Killed Sara?', The Mexican series that has unexpectedly crept into the most watched Netflix 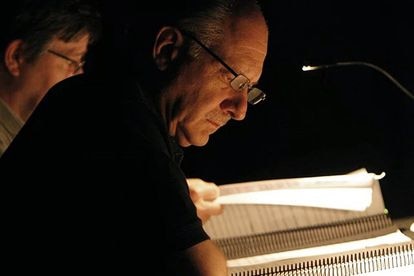 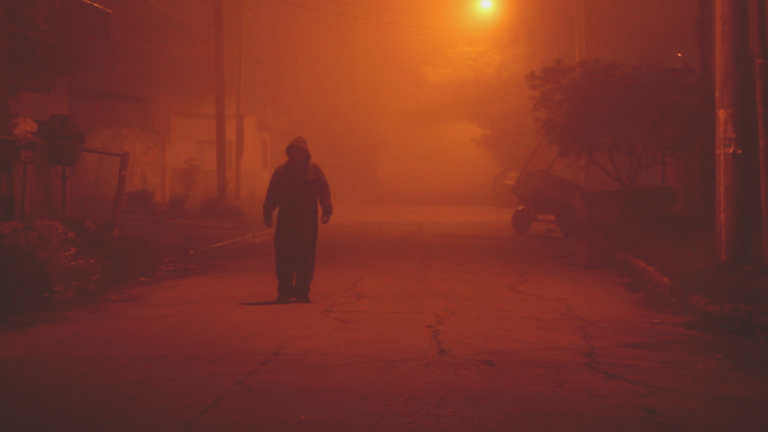 A cinematographic journey through Latin America from the Gijón Film Festival 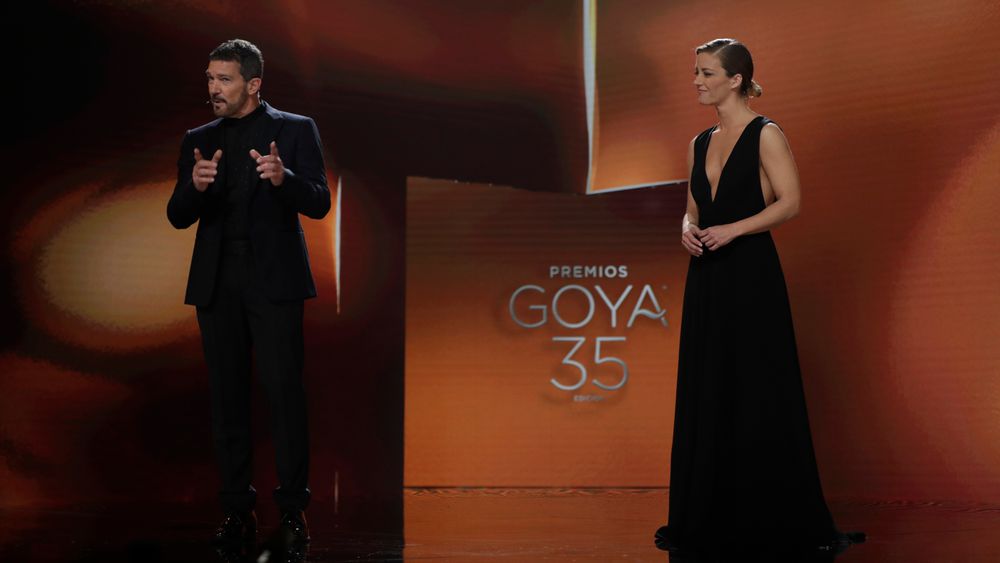 Antonio Banderas, the captain who led the Goya from the pandemic to fruition 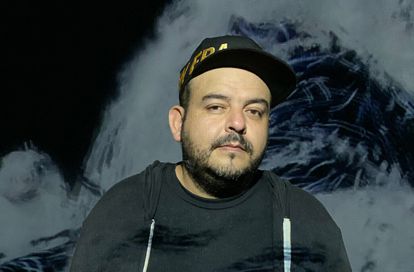 From remixing in Madrid to inspiring one of the characters from 'Coco': with you, Camilo Lara, the man who reigns in the shadows in Latin music 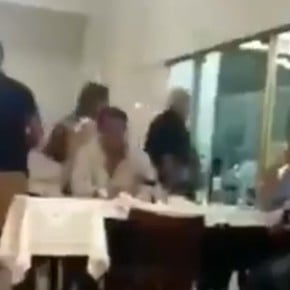 Ginés González García reappeared: his joy for the improvement in Alejandro Collia's health 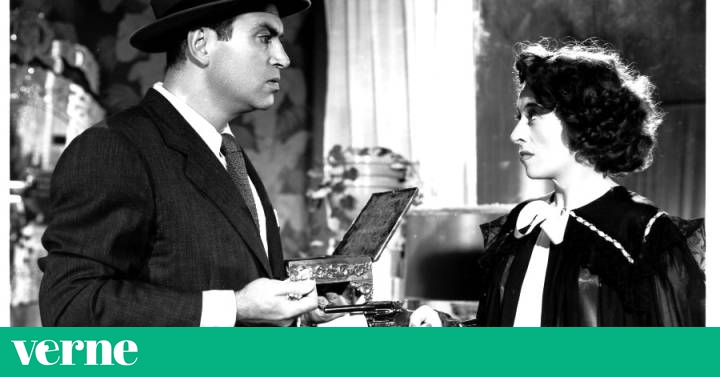 Mystery, crimes and drugs: the black side of Mexico's golden cinema