On Wednesday evening, the Allison tunnel boring machine arrived at Maison-Blanche station in the 13th arrondissement. The southern extension tunnel of line 14, between

The walls pierced by the Allison tunnel fell one by one with a huge crash.

The tunnel boring machine has completed the 4.8 km remaining to dig to reach the Maison-Blanche station, in the 13th district.

The tunnel which extends line 14 to Orly is finished.

RATP, delegated contracting authority for the project, is on time.

“This breakthrough marks the end of two years of work, rejoices Nicolas Garreau, director of the extension. We are on time and in line with the Olympic Games.

»Allison began her journey last July from the Jean-Prouvé well in Villejuif (Val-de-Marne).

But the director admits: "Eighteen months

to dig everything, it's a real technical feat!

The last pieces of the walls, covered by the ephemeral work of the artist Stoul, eventually give way. / LP / J.Va

Over the 14 km that separate Orly from the Maison-Blanche metro station, Nicolas Garreau lists the “challenges” that Allison and the two other tunnel boring machines, Koumba and Claire, had to take up: to pass under the tracks of Orly, under the TGV lines, the A6 motorway, line 7 or the ring road.

"We also went through 1.6 km of quarries that had to be solidified beforehand at the Kremlin-Bicêtre", he continues.

It was even necessary to build a bridge 10 meters high to "allow the tunnel boring machine to cross the site of line 15 at the Gustave-Roussy station, in Villejuif".

In Villejuif (Val-de-Marne), Allison crossed a 10-meter-high bridge to pass over the future line 15. / Vinci construction

It's a great job for the RATP to have completed this tunnel on time.

In addition, this line will also unload the RER B south by 25%.

It's a big victory.

With this extension to Orly - and another to Saint-Denis (Seine-Saint-Denis) to the north - both scheduled for the first half of 2024, line 14 will transport around 1 million passengers per day!

The equivalent of the RER B and not much less than the RER A (1.4 million).

In anticipation, new, longer trains (MP14) are arriving on the network.

And its frequency will not change: 85 seconds, or even 80 seconds.

It now remains to equip and develop the 14 km of tunnel and the seven new stations.

This extension could also be the only portion of the line ready for the Olympic Games.

As for Allison, the 1400-tonne tunnel boring machine, it will not be rewarded for its efforts.

It is the law of its kind.

This enormous machine will be cut into small pieces and extracted piece by piece, outside the Maison-Blanche station.

An operation that will take nearly four months. 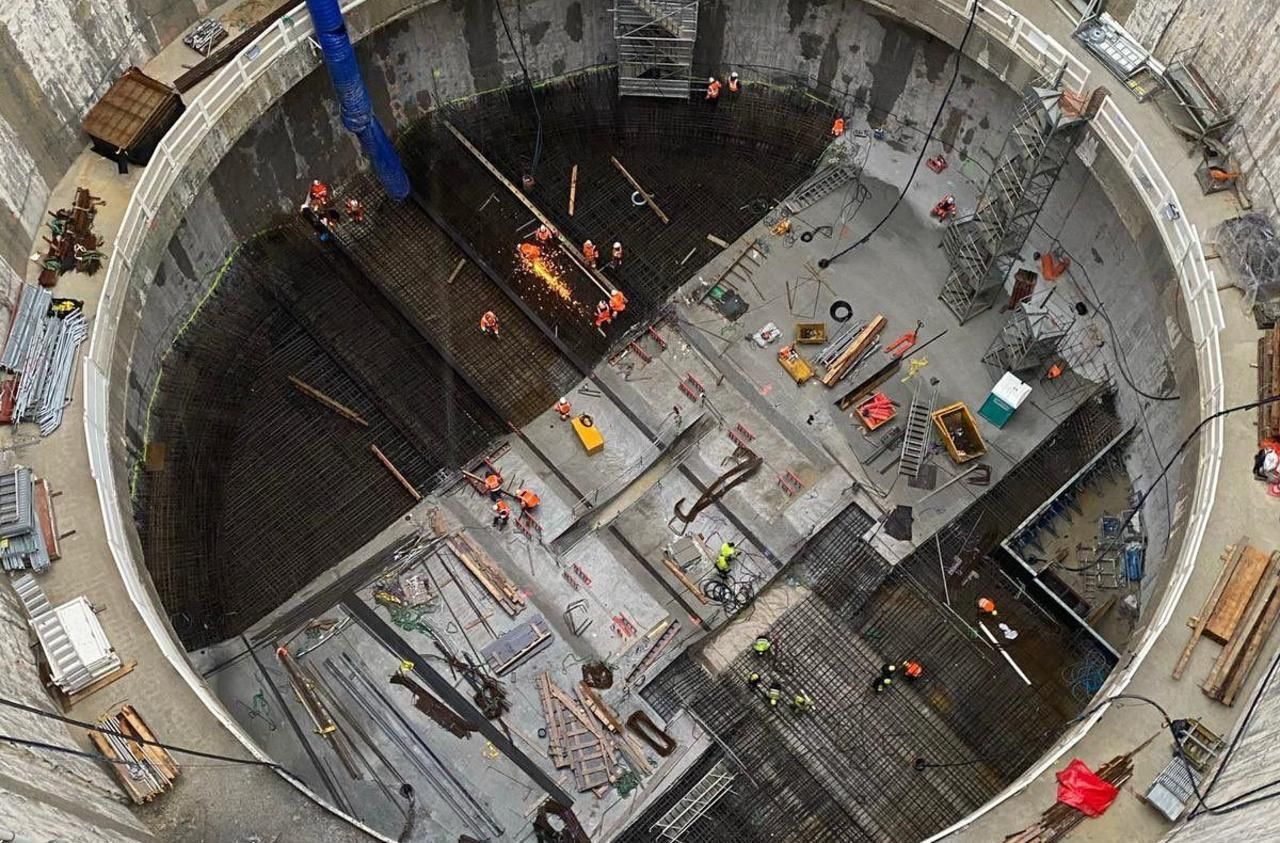 Between Chelles and Champs-sur-Marne, line 16 will be completed in 2028 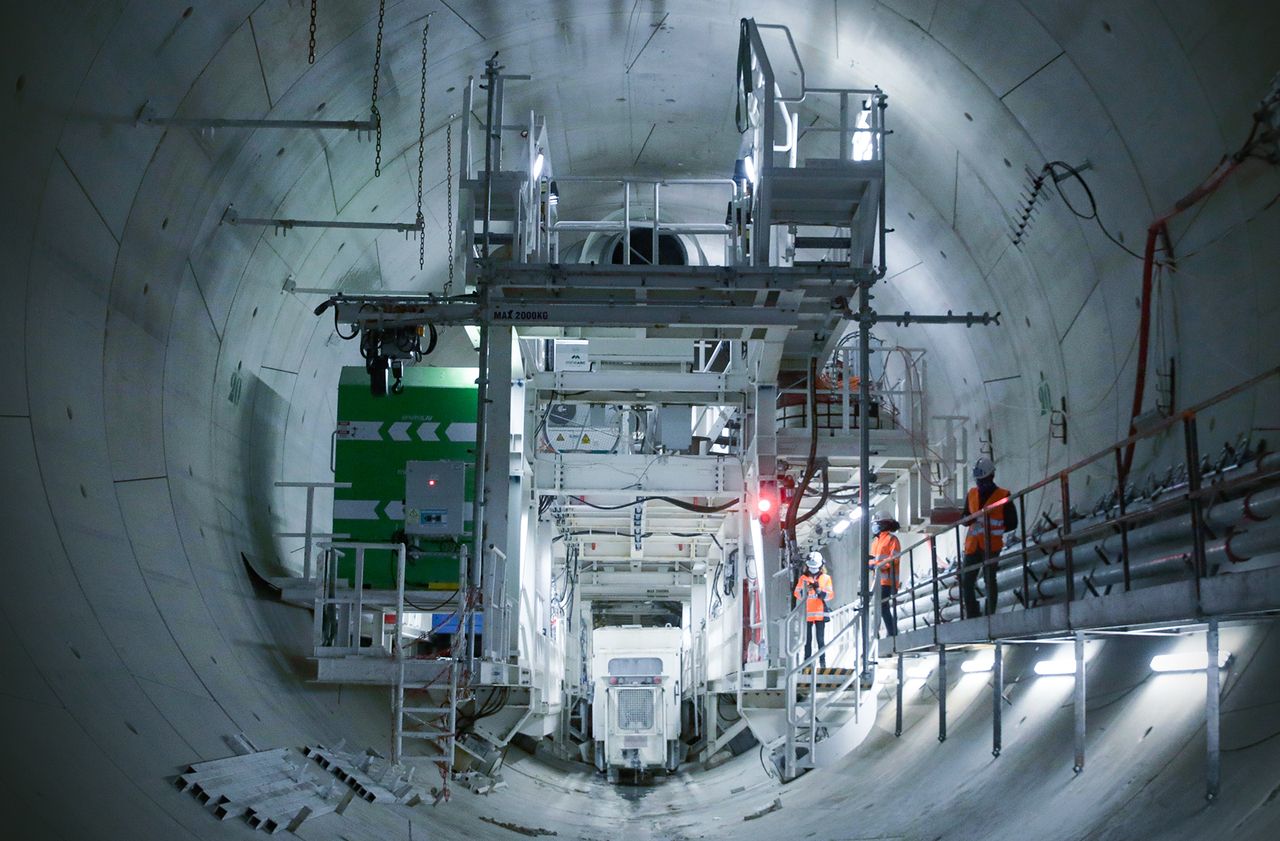 Metro du Grand Paris: on this gigantic construction site is born the "brain" of the future line 15 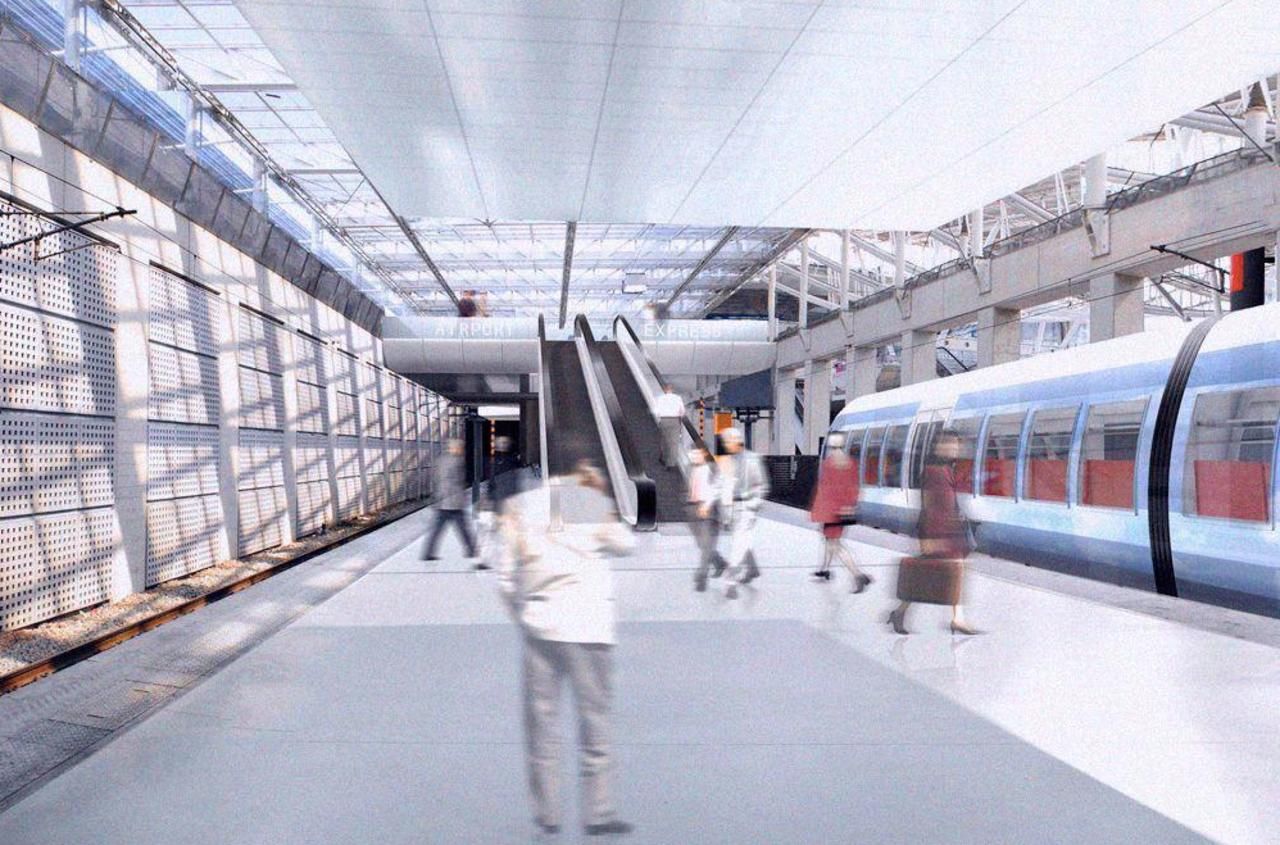 Abandonment of T4 at Roissy: train and metro projects to the airport on the hot seat