Damascus-SANA Today the Ministry of Education formed a committee to write a book on sources for learning ethics, with a mission to write a reference and exaltation source Today, the Ministry of Education formed a committee to write a book on ethics learning resources. Its mission is to write a reference and educational source that enriches ethics, without it being a prescribed subject in the study curricula.

The ministry stated in a statement that SANA received a copy of it today that the formed committee consists of a group of judges, university professors, specialists in the field of ethics, and educators to write this reference source without it being a prescribed subject in the study curricula.

The Ministry pointed out that after its completion of the curriculum building, it was necessary to develop a cognitive conception of ethics to be a reference and a source of learning in the science of ethics and not a study subject to refer to, and this source is drawn from what the teacher needs in the future to serve as a source of learning that collects standards of ethics in society and through which issues are evaluated. Pedagogical.

The Ministry affirmed the necessity of agreeing on the concept and the scientific content of this reference by starting from the ideals and honors of morality and clarifying the role of ethics in reducing the manifestations of violence and its positive role in achieving societal stability, as well as clarifying morals through attitudes and the role of law in contributing to the achievement of community ethics as well as duty and its importance. Ethics, determining what morals are, their foundations and firm rules, then explaining the doctrines of the science of ethics, in addition to defining and stating what ethics, moral education, and the educational system are, and their importance in society. 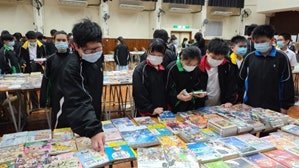 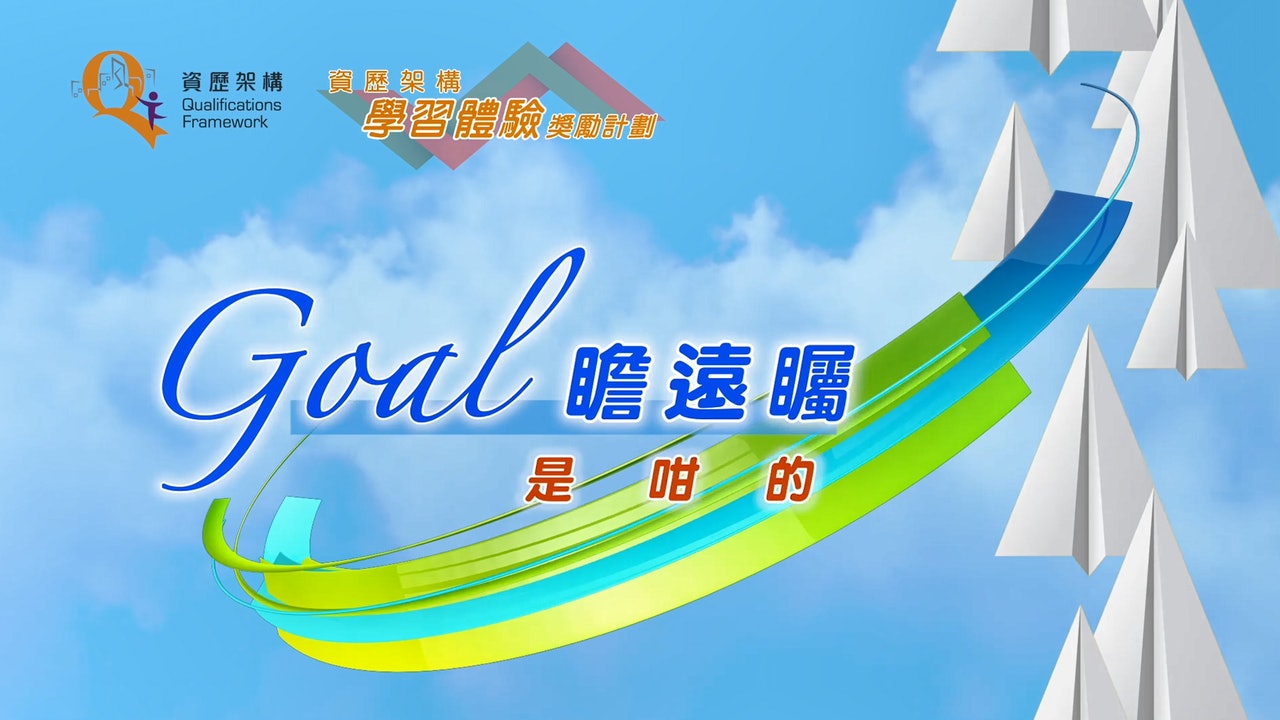 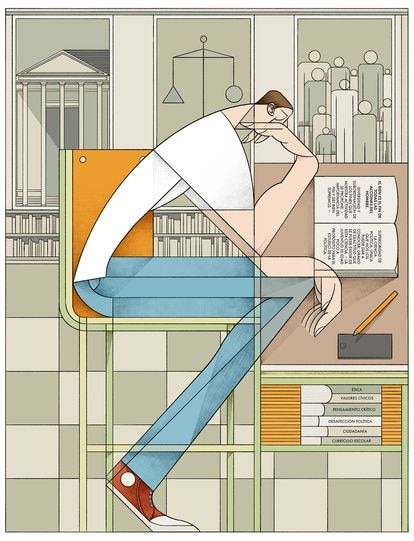 Ethics in the classroom: the debate 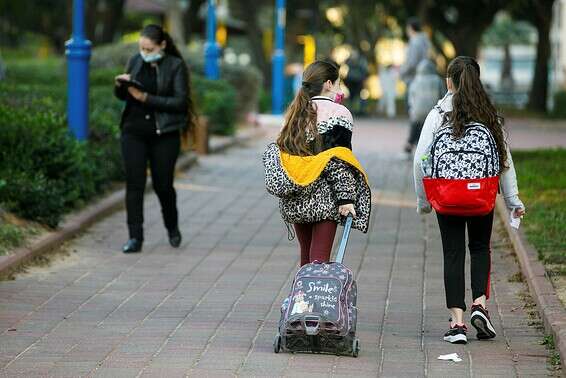 Finance to the Ministry of Education: Consider stopping distance learning in the lower grades Israel today 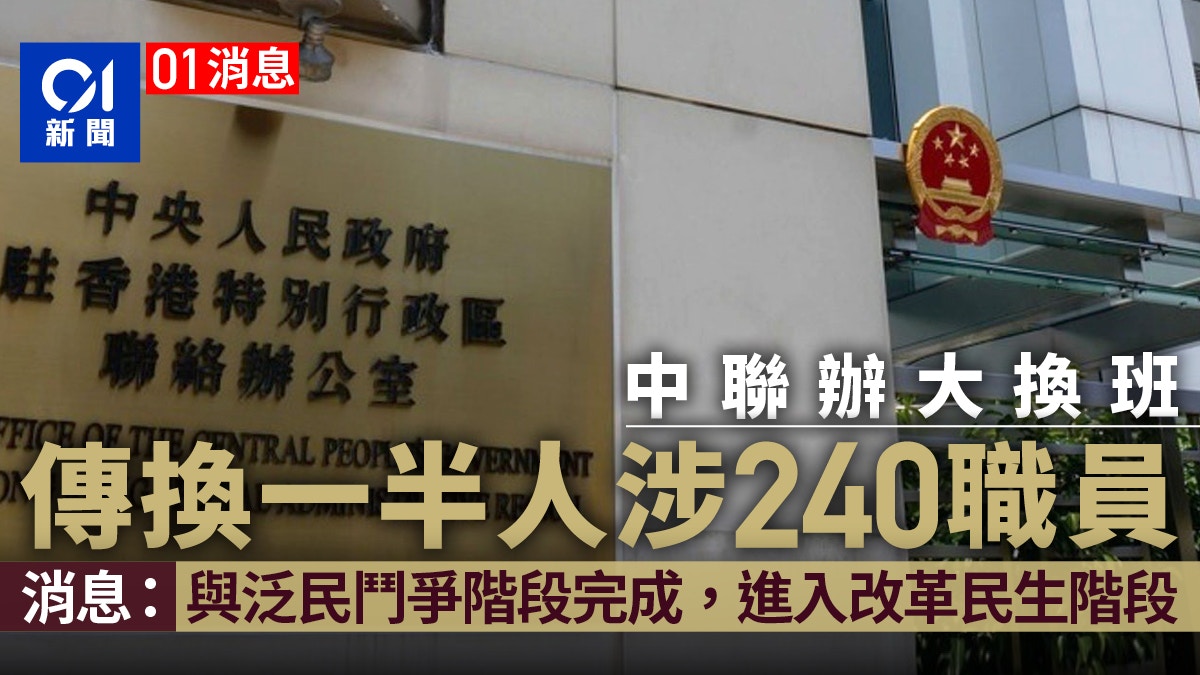 01 News│Large shift scale of the Liaison Office, a rare person in the know: Cooperating with the new situation in Hong Kong 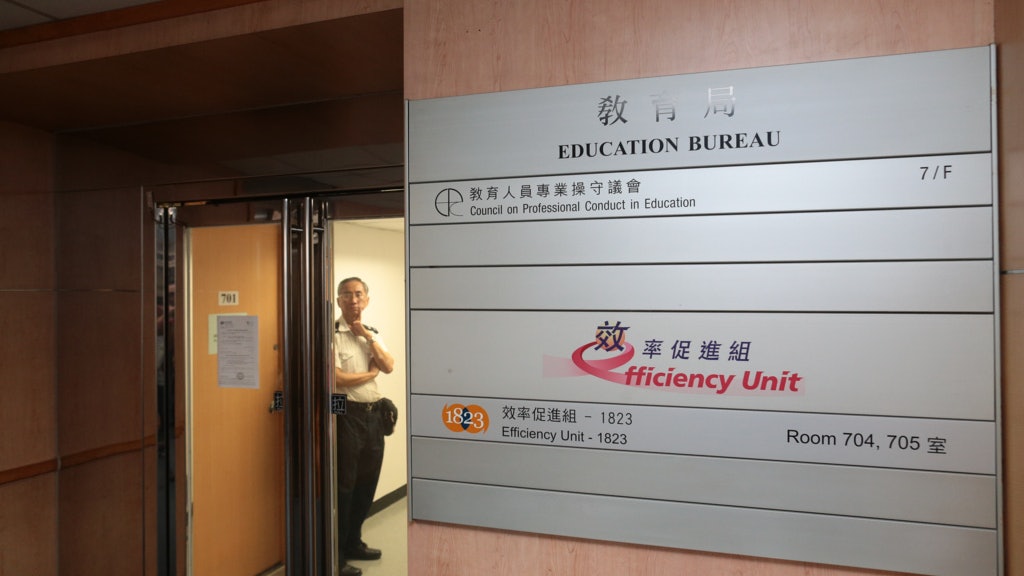