At the request of the government in Rome, the European Commission has halted the export of 250,000 batches of the company that does not meet its supply targets to the bloc countries. "Italy has sent a clear message - contracts must be honored"

At the request of the government in Rome, the European Commission has halted the export of 250,000 batches of the company that does not meet its supply targets to the bloc countries.

"Italy has sent a clear message - contracts must be honored"

In the video: The minister in charge of vaccines in the UK expresses concern about the Brazilian mutation (Photo: Reuters, edited by Amit Simcha)

Italy today (Thursday) blocked the export of 250,000 doses of Astraznica and Oxford corona vaccines to Australia in an escalation of the dispute between the EU and the company.

It was the first intervention of its kind through the controversial export mechanism of the European Commission, which supported the government in Rome.

The commission insists it does not intend to impose a ban on the export of vaccines, amid fears that the bloc is taking a protectionist approach due to the shortage it suffers from.

The mechanism was set up after Astraznica announced it would not meet its EU supply targets for the first quarter of the year, due to manufacturing problems at one of its facilities in the bloc.

EU countries feared that vaccines produced within the bloc would be delivered to Britain, which finally withdrew from it earlier this year.

Commission President Ursula von der Lane assured 27 union leaders in private talks during a summit last week that the bloc would prevent exports of corona vaccines in cases where suppliers do not meet their commitments.

Astrazenica has production plants in Belgium, the Netherlands, Germany and Italy, and Australia has purchased 53 million shares from it.

The advantage of this vaccine is the ability to store it in normal refrigeration conditions and not in freezers.

In Europe, the company is being fired upon.

Italy is the first country in the union to oppose an export request, after some 150 of them have been approved by Brussels since the establishment of the mechanism.

Astraznica's delivery to Italy last week was between 10% and 15% smaller than expected, but the company insists it will meet its commitment to deliver 4.2 million rations to the country during the first quarter of the year.

The export control mechanism has been criticized for burdening the bureaucratic process of manufacturing and supplying vaccines across Europe.

This frustration led Austria and Denmark to seek cooperation with Israel outside the framework of the union.

"Italy has sent a clear message to Astrazenica: Contracts must be honored," a European diplomat said of the move by the new Italian government, led by Mario Draghi, the former governor of the European Central Bank.

"Its vaccine supply to the EU will be reduced by 60 million doses in the first quarter, endangering the lives of 30 million EU citizens," he added.

He said it was a "rude step" on Astraznica's part, and that Italy was right when it stopped the move.

The rate of vaccinations in Italy, where about 60 million people live, is particularly slow: only about one and a half million were vaccinated in two doses, out of 4.6 million who received at least one dose.

Draghi wants to get close to 56 million vaccines by June.

In the summer everyone doubted Russia. Today everyone wants her vaccine against Corona - Walla! news

Does the Astrazenica vaccine cause blood clots? - Walla! health

After its safety has been reaffirmed - the world is once again using the Astrazenica vaccine - Walla! news

Astraznica's vaccine does not protect against the South African variant - Walla! health 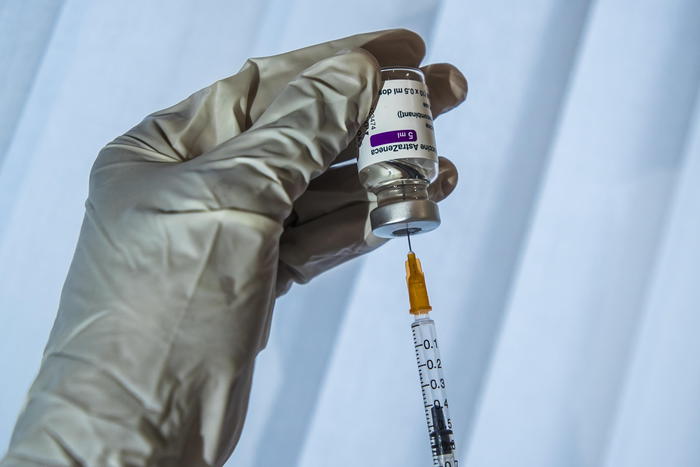 Australia minimizes: 'lost only one lot from one country' 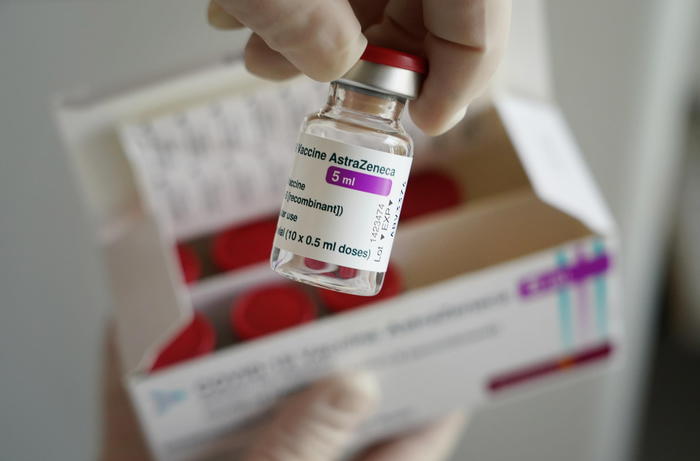 Australia minimizes, 'only lost one lot from one country'