Paris-SANA, data from the French Ministry of Health showed that 25,279 new confirmed infections were recorded The French Ministry of Health data showed that 25,279 new confirmed cases of "Covid 19" were recorded, compared with 25,403 last Thursday.

During the past twenty-four hours, France recorded 293 new deaths, down from 322 yesterday. 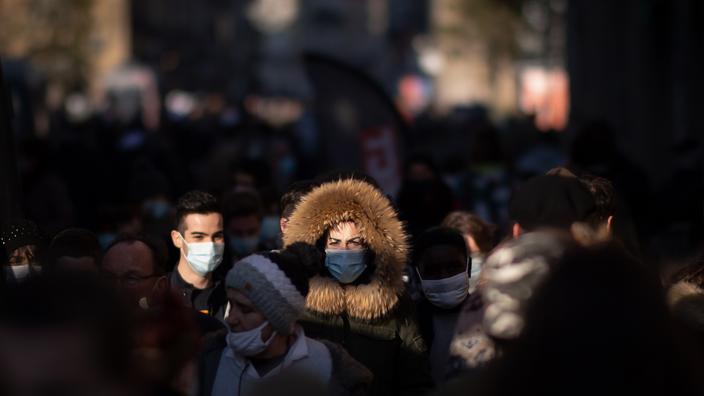 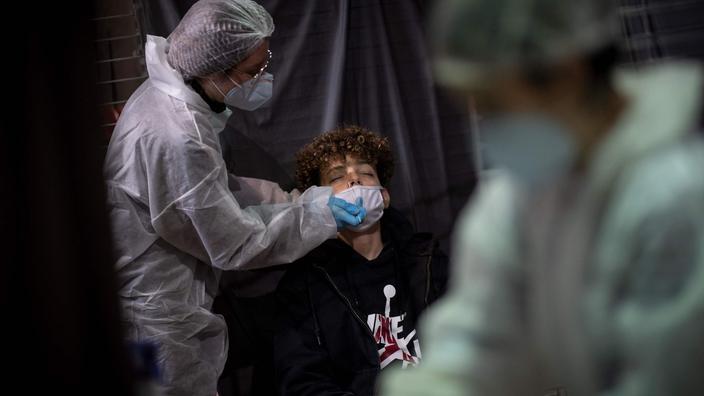 Corona in Europe: France and Switzerland at the limit - WHO names alarming numbers 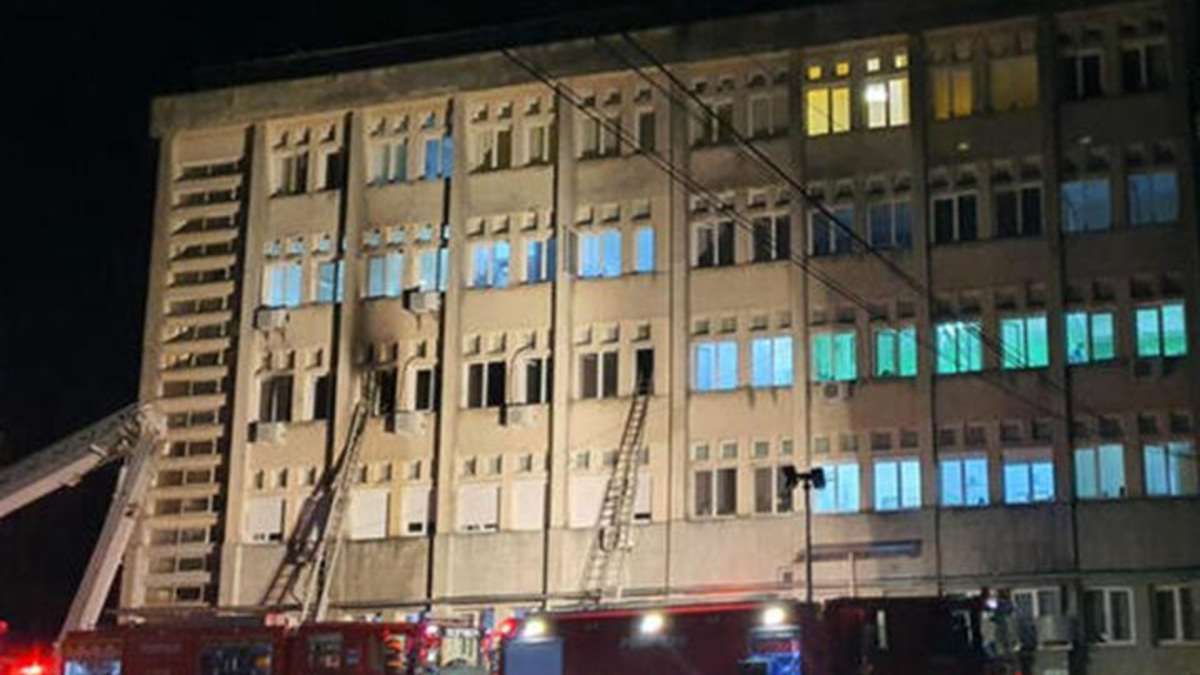 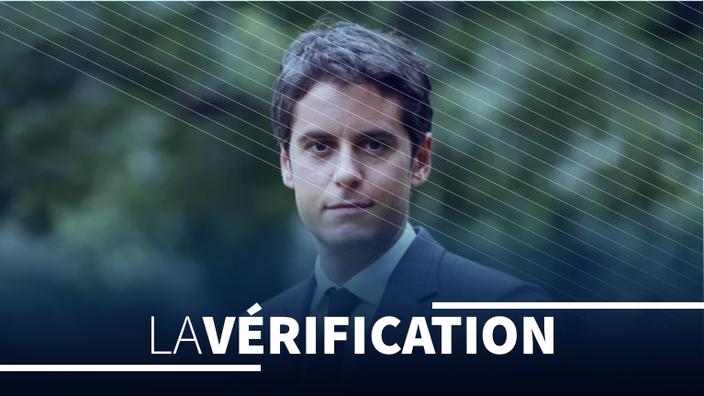 Covid-19: is the health situation in France less degraded than in our European neighbors?

DIRECT. Covid-19: Italy reconfigured for the end of the year celebrations 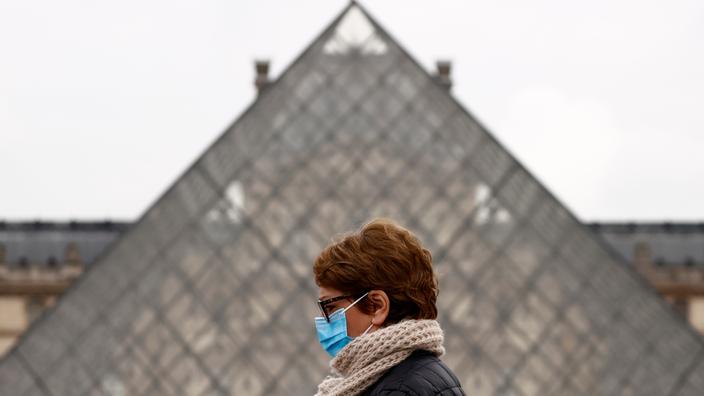