Geretsried: Report on B11 relocation is ready - this is how traffic will develop

The expertise on the relocation of the B11 proves what many citizens fear: The traffic on the already highly frequented street will continue to increase sharply. The expertise on the relocation of the B11 proves what many citizens fear: The traffic on the already highly frequented street will continue to increase sharply.

Geretsried - The relocation of the B11 is a big issue.

How big it is can be seen from how long it took to complete a corresponding report.

In November 2020, the Weilheim State Building Authority presented the expertise to the cities of Geretsried and Wolfratshausen.

It proves what many citizens in the north of the district fear: The traffic on the already highly frequented B11 will continue to increase sharply.

The B11 and its planned relocation

Manfred Herda, head of the state building authority, reports that the city of Geretsried made a preliminary draft for relocating the B11 to the Schwaigwaller slope a few years ago.

Then came the good news in 2016: The project was included in the Federal Transport Infrastructure Plan 2030.

The construction costs for the 2.5-kilometer stretch from the roundabout to the Geretsried-Nord confluence were then estimated at 17.7 million euros.

The covenant carries them.

Basis for the report

The preliminary draft of the city of Geretsried did not go to the rubbish bin, but was made available to the state building authority.

"We have taken it over and are developing it further as far as possible," says the head of the agency.

But before that is tackled, it should be found out how the entire Geretsried-Wolfratshausen area will develop in terms of traffic over the next few years.

According to Herda, the investigation also included the B11 area north of Geretsried via Waldram including the B11a motorway slip road and the two urban areas.

There are many factors that will affect how traffic will evolve.

The experts are initially forecasting a general increase.

The numbers from the latest surveys speak for this.

An example: Most of the traffic flows between the junction of the Wolfratshauser district Waldram and the confluence with the B11a.

The head of the authorities: "The average traffic load on federal highways in Bavaria is around 10,000 vehicles." The development of the population, "which especially for the city of Geretsried is expected to increase relatively significantly in 2035", must also be taken into account.

The expected expansion of the Gelting industrial park also plays a role - and of course the planned extension of the S-Bahn with its three additional stops, the corresponding park & ​​ride spaces and traffic movements.

The expert opinion and the preliminary draft

The findings from the report pose challenges for the transport planners.

“Is the planning that the city has drawn up powerful enough to handle it accordingly?” At the moment, the planning includes solutions at the same height, such as a roundabout or a traffic light system for the connections to the S-Bahn stop on the Böhmwiese.

But Herda estimates that the limits of performance can be reached quickly.

"And how does it look in the entire room if we also look at the B11a," says Herda.

"At the top the feeder is still three-lane, further down it becomes two-lane." And on the feeder is "a traffic of over 30,000 vehicles on it".

Next step: the preliminary examination

In a next step, the State Building Authority would like to commission a preliminary investigation that will encompass the entire area of ​​the main road from the roundabout in Geretsried to the motorway entrance to the A95.

Herda: "What should a concept look like in order to handle traffic efficiently and safely in 2035 and beyond?"

Manfred Herda is the head of the State Building Authority in Weilheim.

It must be investigated whether traffic lights are sufficient, at one point or another a roundabout would make more sense or whether one would even have to think about connections that are not part of the plan as in Waldram (Dutch ramp).

But: "We only have the planning mandate from the federal government for the federal traffic route plan for the area south of the confluence of Geretsried-Nord," emphasizes the traffic expert.

The part between the roundabout and Blumenstrasse would then have to be removed from the overall concept in order to be able to go into a preliminary design.

"But it is always good to have the other one in your pocket."

The crux of the connection between Geretsried-Nord

According to Herda, it is important to also keep an eye on the Geretsried-Nord connection.

Because of the residential area that will be built on Banater Straße, it is to be expected that the traffic will change significantly at this junction in particular.

The Blumenstrasse, via which road users get to the B11, is very much behind the planned S-Bahn route.

Look into the near future

Authority manager Herda hopes that he can commission the preliminary investigation in the spring.

“We will need an EU-wide award procedure because the construction costs are relatively high.

As a result, the planning services are also awarded with a relatively high order value. ”Perhaps in a year's time one will have initial suggestions as to what a concept for the entire space could look like.

Geretsried: Report on B11 relocation is ready - this is how traffic will develop 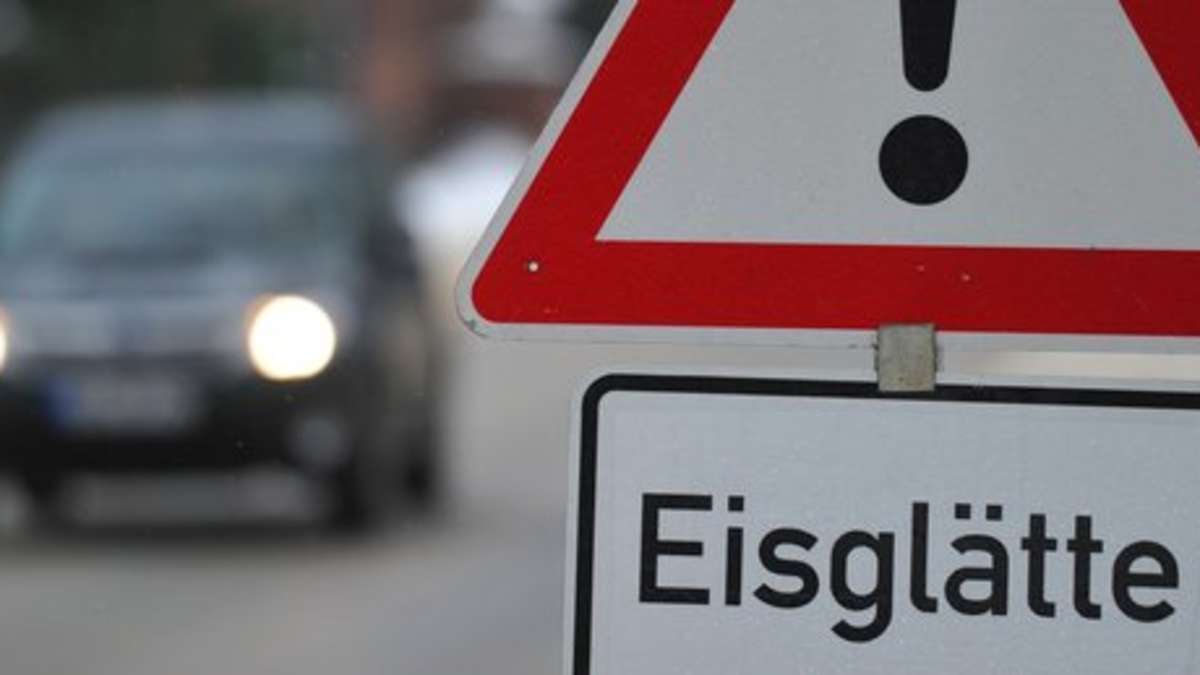 B11 completely blocked: That happened in Geretsried Intersection of Blumenstrasse and Elbestrasse: fine-tuning of the traffic lights 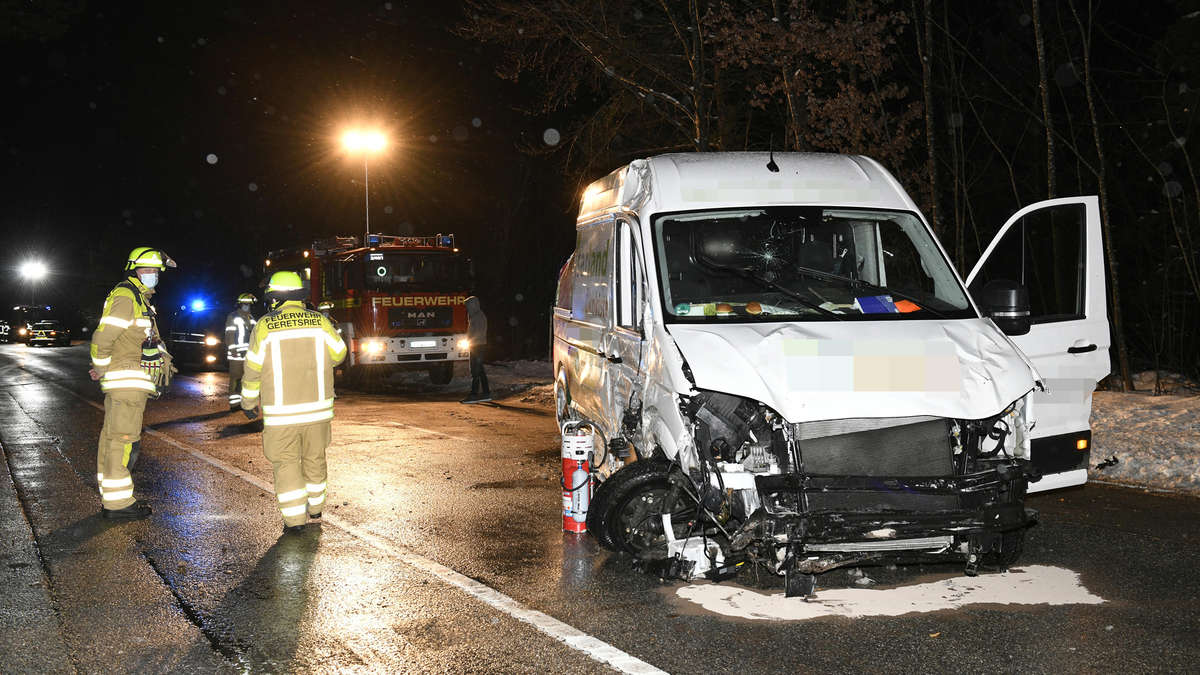 Change in the parliamentary group of free voters: new city councilor sworn in 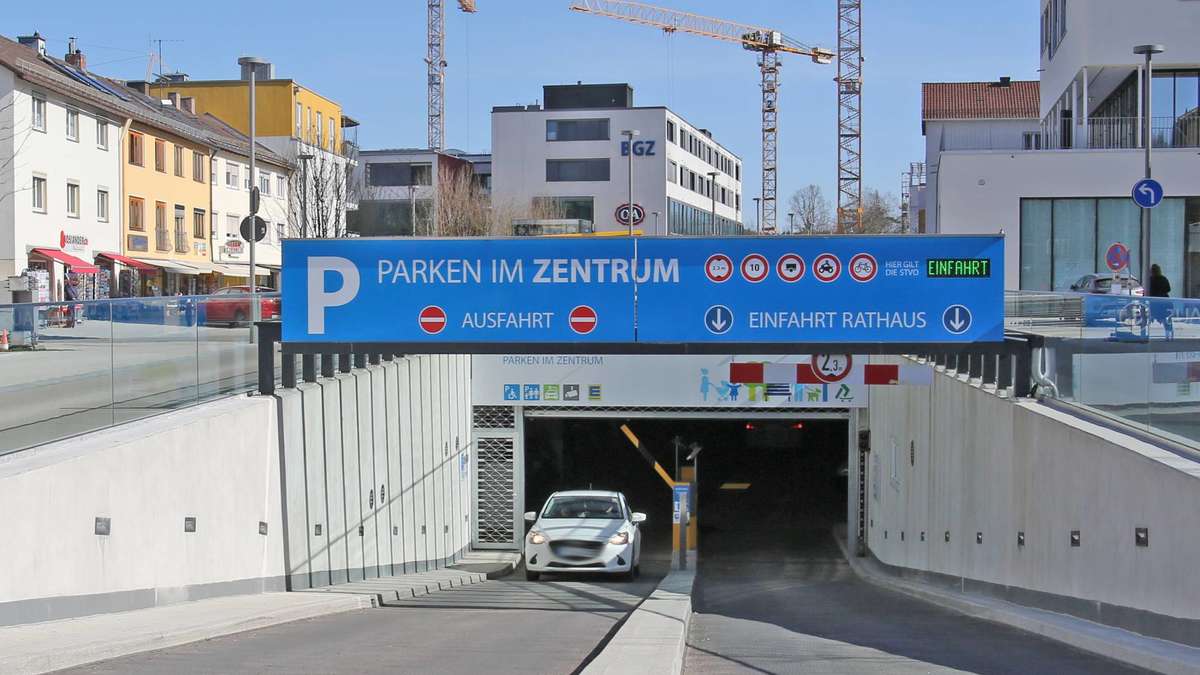 Underground car park at Karl-Lederer-Platz: parking fees are due after Easter Grade 3.8 for cycling: ADFC gives Geretsried a rather bad rating