The former American soccer player criticized Zlatan for attacking LeBron James and assured that sports and politics do go hand in hand in the USA. 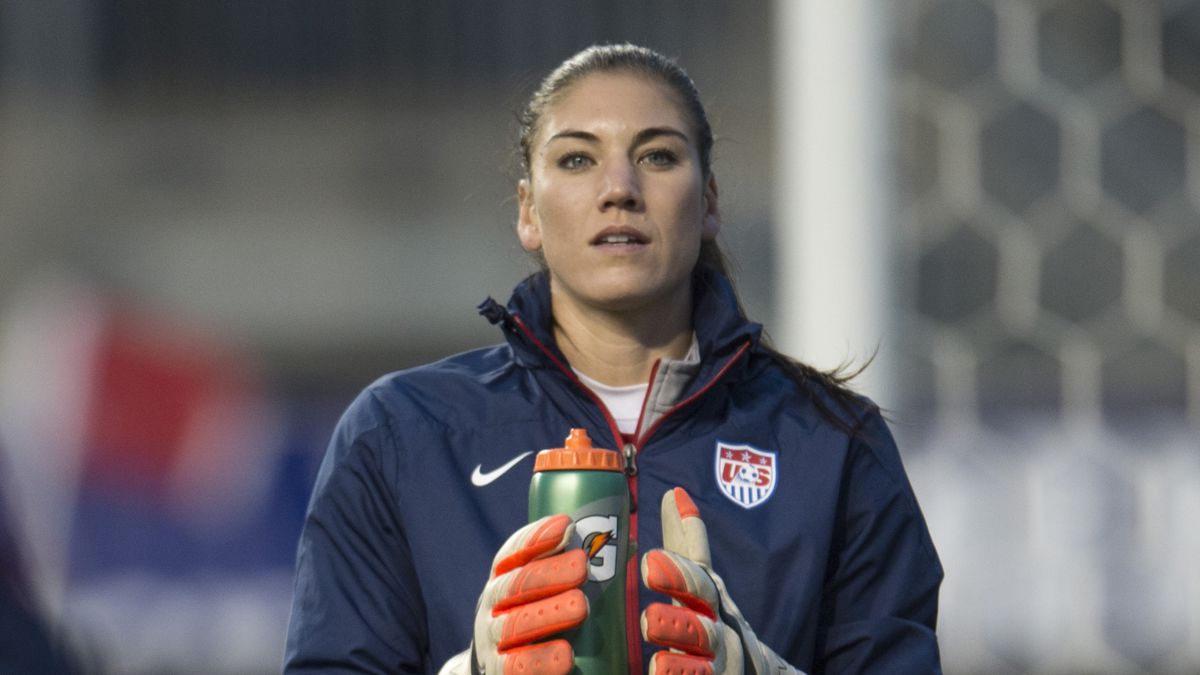 for raising his voice and getting into politics in the United States.

Both characters engaged in a series of statements, but this time it was the exporter Hope Solo who came out in defense of LeBron.

The historic goalkeeper of the United States Women's National Team spoke in an interview with Sports Burst of beIN Sports and did not hesitate to call the Swedish striker a hypocrite.

Hope declared that Ibrahimovic will never change the world and emphasized that sports do go hand in hand with politics, at least in the United States.

Happy to allow athletes to kneel

Finally, Hope Solo said that while he does not see the need for athletes to kneel during the United States anthem, he is happy that US Soccer is allowing athletes to demonstrate peacefully.

"I don't think it's necessary, but at the same time I understand what it means for NFL players to stand before a Super Bowl (...) I am proud that the United States Soccer Federation decided to allow athletes to protest. peacefully. It is our right as Americans,

Ronaldo and Ibrahimovic, two grandpas who (still) make the show 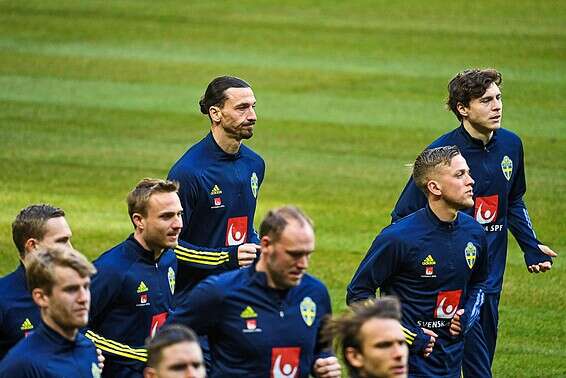 He deserves: On Zlatan Ibrahimovic's comeback for the Swedish team Israel today Ibrahimovic in turmoil in Sweden for killing a lion in 2011 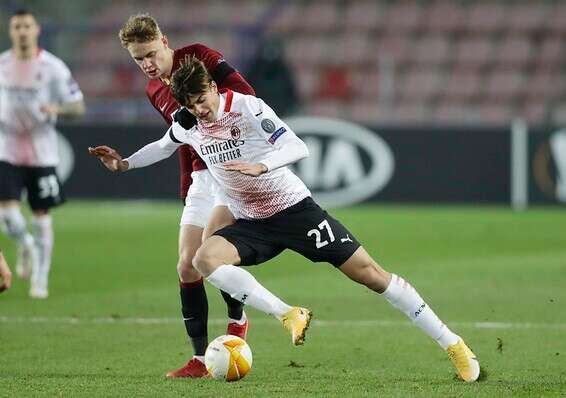 France-Sweden: the umpteenth true-false return of Ibrahimovic in selection