Israel Army of Justice: Preparing for Battle of The Hague Israel today

| Political-political Ministry of Foreign Affairs and Justice prepare for battle in court • Promise: "We are prepared to protect every Israeli" • IDF soldiers: "They act in accordance with international law" Justice Minister Bnei Gantz held a legal consultation with the participation of Attorney General Mandelblit, Chief Military Prosecutor General Sharon Afek, Maj. Gen. Itai and Yarov, and Deputy Attorney General for 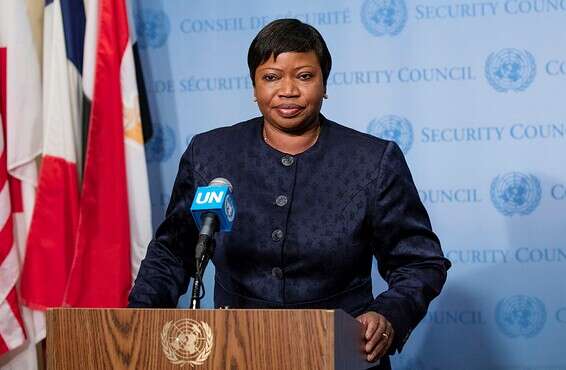 Ministry of Foreign Affairs and Justice prepare for battle in court • Promise: "We are prepared to protect every Israeli" • IDF soldiers: "They act in accordance with international law"

Netanyahu on the tribunal's decision: "The essence of anti-Semitism and hypocrisy" // Photo: Prime Minister's spokeswoman

At the end of the hearing, Ganz gave some guidelines for action at the legal, security, political and media levels.

Among other things, it was agreed that the judicial system would recommend to the political echelon to establish a small team of ministers that would coordinate the issue, and that the operational preparations required for the legal campaign would be completed through the relevant IDF teams.

At the same time, sources in the Ministry of Justice and Foreign Affairs responded to the expected preparation for the International Court of Justice's decision in The Hague: "There is no doubt that this is a bad and serious development, we prepared for it and it is taken into account. The investigation is expected to take time but the prosecutor's decision contradicts the lack of authority." They added: "The decision will adversely affect our relations with the Palestinians and it is a sad day for international law and the relationship with the Palestinians and the moment of opportunity created by the normalization agreements following the attempt to politicize the conflict."

The sources explained that this was a decision at the end of the tenure of the plaintiff who had already been chosen to replace her and that she was trying to dictate an agenda to her heir.

"This is something that will not be done. In other cases such as Nigeria, where the plaintiff also said that there are conditions for opening an investigation, she decided to shelve the case because of that period beyond her heir. It only illustrates the politicization of this decision. The first victim of this decision is a house The law itself and the other victims will be around the world in places where the court should have intervened. "

Another source in the ministry also commented on the matter, adding that "there is no doubt that this is an unfortunate and very serious decision. This is a decision that is unfounded in every sense, both in terms of authority and in substance. "We make sure to act in accordance with international law and when there are faults we check them and there is no justification for the State of Israel to be in this place and this thing is mainly a certificate of poverty for this institution.

"We have been prepared for this possibility for a very long time. We worked in the Ministry of Justice together with the Ministry of Foreign Affairs and other bodies in the country under the supervision of the Spokesman, and we will make every effort to avoid this moment."

We are prepared to provide protection to every Israeli citizen, soldier or non-soldier, from any legal persecution by the court that may try to persecute him.

The procedure is a complex procedure.

Is a procedure that is expected to take a very long time, but I do not want to exclude anything.

Formally the tribunal considers itself the authority to issue arrest and subsequent orders in connection with the investigation.

This thing is very serious.

It is important to understand that this thing is not something that can happen immediately.

"These processes take many, many years and will take at least many months before such a thing can become a practical possibility." 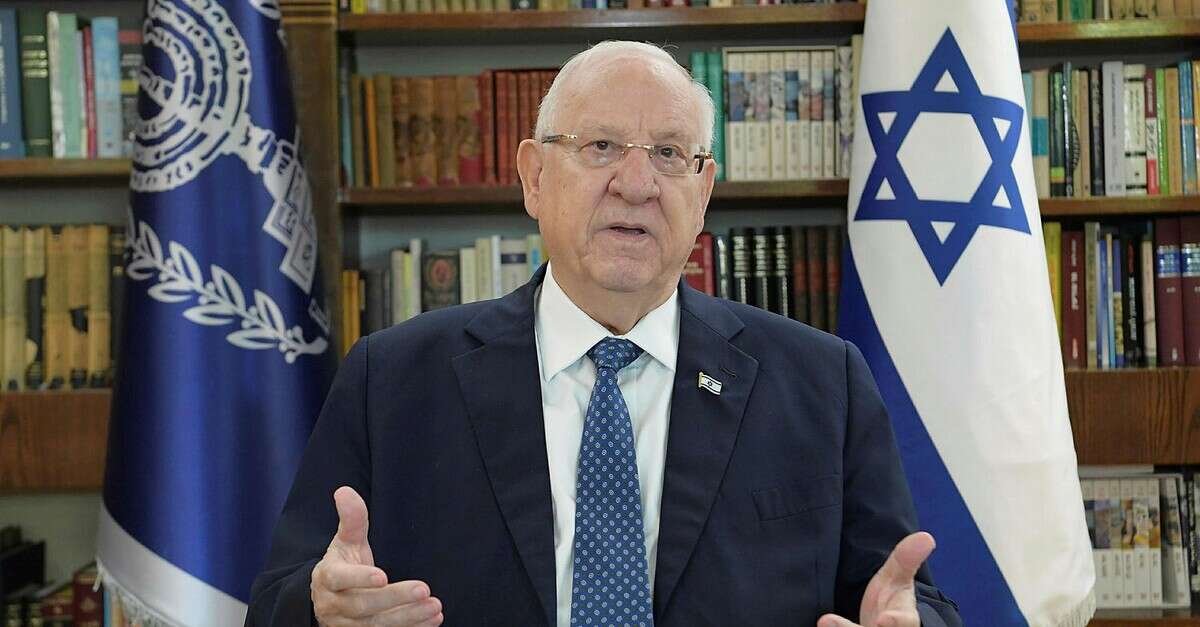 President Reuven Rivlin: "The decision of the Hague Tribunal to open an outrageous investigation against Israel" | Israel today 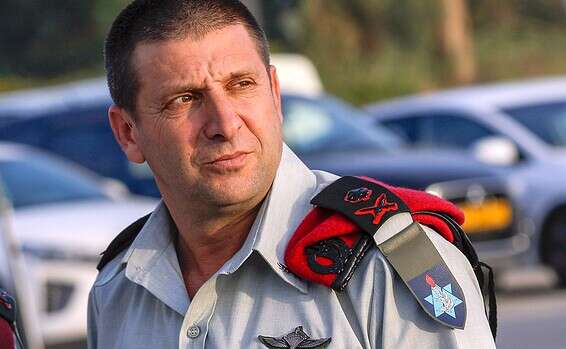 The Hague on alert: The IDF has appointed a project manager for the fight in the court | Israel Today Israel mobilizes to avoid accountability to the justice of The Hague

Netanyahu v. International Court of Justice in The Hague: "Refined anti-Semitism, attacks the only state of the Jewish people" | Israel today 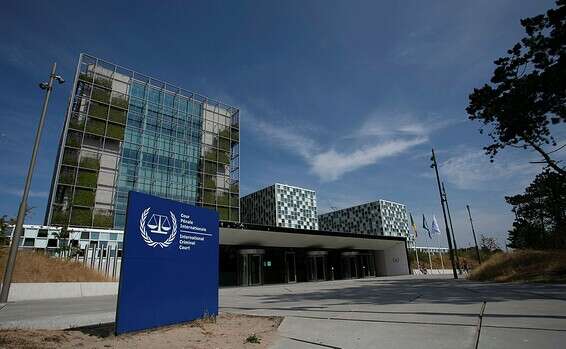 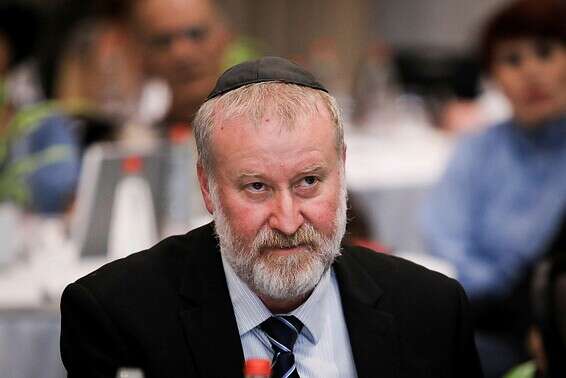 Mandelblit: "According to international law - there is no such thing as a state of Palestine" | Israel Today 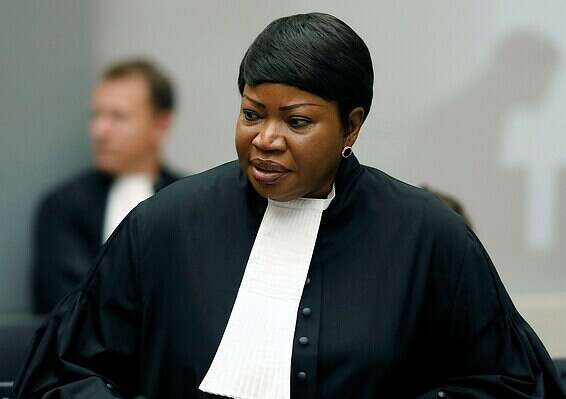 Ganz: The decision of the court in The Hague has no authority, IDF: We will collect the soldiers as needed - Walla! News