Israel Today poll: Saar weakens, Abbas takes off, Michaeli falls - and no one has a government | Israel today

| political Less than three weeks before the election, and the political tangle refuses to be resolved • The Likud leads with 29 seats, has a second future with 17, new hope drops to 11 and right with 10 • RAAM passes the blocking percentage with 4 • Ganz with 5, Meretz and Labor with 4 Each one • Netanyahu has no coalition - nor do his opponents 2021 Elections Photo:  Liron Moldovan, Arik Sultan, Danny S 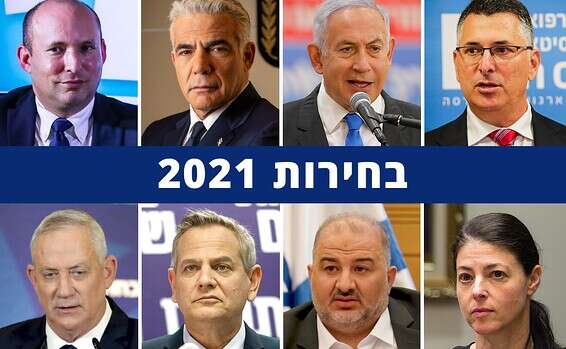 Less than three weeks before the election, and the political tangle refuses to be resolved • The Likud leads with 29 seats, has a second future with 17, new hope drops to 11 and right with 10 • RAAM passes the blocking percentage with 4 • Ganz with 5, Meretz and Labor with 4 Each one • Netanyahu has no coalition - nor do his opponents

There is no decision:

after three consecutive election campaigns and one faltering parity government, the map of seats continues to convey instability in the political system, without there being a real possibility of forming a stable government.

After a consistent increase since Merav Michaeli was elected chairman of the party, the Labor Party is once again falling into the dangerous area of ​​the blocking percentage and receiving 4 seats.

The gap between it and the right, led by Naftali Bennett, stands at only one seat.

According to a poll by Israel Today, conducted through a "pool of minds" led by Prof. Yitzhak Katz, if the elections had taken place today, the Likud led by Benjamin Netanyahu would have received 29 seats.

Shas - 8, Torah Judaism - 7, and religious Zionism with 4. If you include the right, led by Naftali Bennett, which receives 10 seats in the poll, the right-wing bloc has 58 seats. It is three seats away from the 61 that Netanyahu is interested in.

In the second bloc, the distribution according to the survey is this: there is a future - 17, new hope drops to only 11, Yisrael Beiteinu - 7, and the joint list gets 10. At the bottom of the list in the left bloc: Meretz passes the blocking percentage with 4 seats, and the same is bad. " Mansour Abbas's with 4. The Labor Party, as mentioned, also drops to 4 seats, blue and white maintains stability and wins 5.

On the question of suitability for prime minister, Netanyahu continues to lead with 46% believing that he is the most suitable.

And what about the preference of the respondents over a possible coalition after the election?

The survey shows that 34% of the public would prefer a "right-wing" coalition, consisting of the Likud, the ultra-Orthodox parties, religious Zionism and the right.

14% would have preferred to see the same lineup, only this time Gideon Saar is in charge.

7% prefer this government, with Naftali Bennett at the helm.

26% answered that they do not know or other answers.

Among right-wing voters, 52 percent would prefer to see Bennett as prime minister with center-left parties as coalition partners.

33% of them prefer that Bennett sit under Netanyahu in the right-wing coalition.

74% of respondents answered that they were vaccinated against the corona virus, a rate similar to the truth data among those aged 18 and over.

The survey shows that those who do not define themselves as religious have been vaccinated at the highest rate (86%) - and in general the higher the level of religiosity - the lower the rate of those vaccinated.

The traditional rate is 80%, among the respondents who defined themselves as national religious, 83% were vaccinated, and among the ultra-Orthodox - only 46%.

The rate of Arab vaccinators according to the survey - only 59%.

Of the respondents to the survey, the supporters of the party who were vaccinated at the highest rates are actually the voters of Yisrael Beiteinu, some of whose members openly stated that they would not be vaccinated.

They are followed by supporters of the Labor Party, of whom 87% stated that we had been vaccinated.

It is followed by Likud supporters with 86% vaccinated.

Among those who responded to the survey, the supporters of the party who were vaccinated at the lowest rates are actually religious Zionist Party voters, among whom only 44% said they were vaccinated. 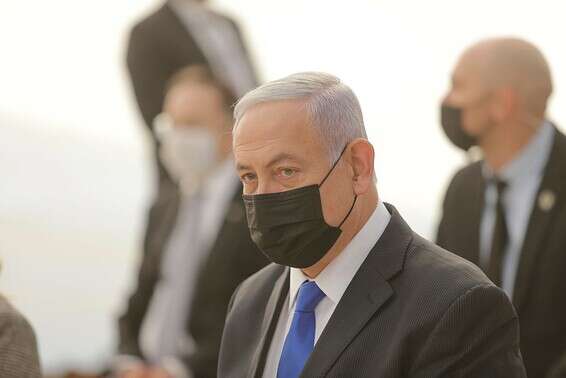 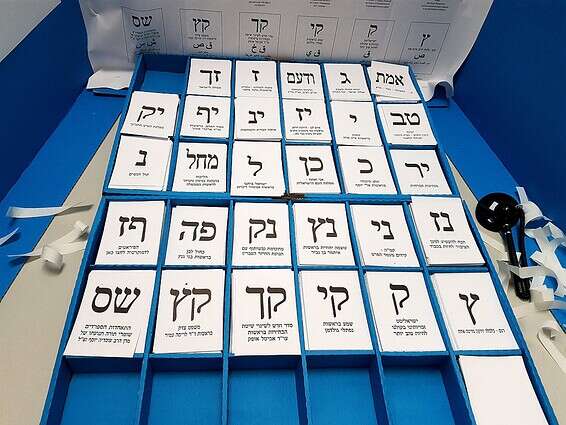 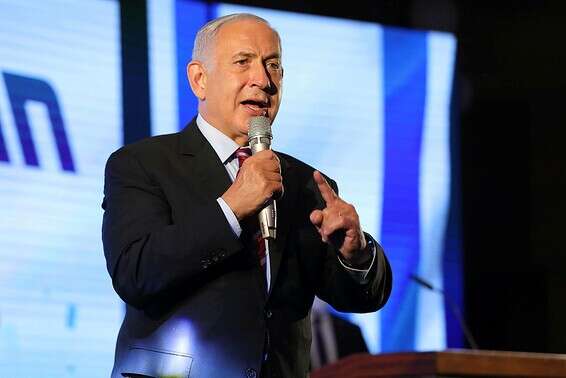 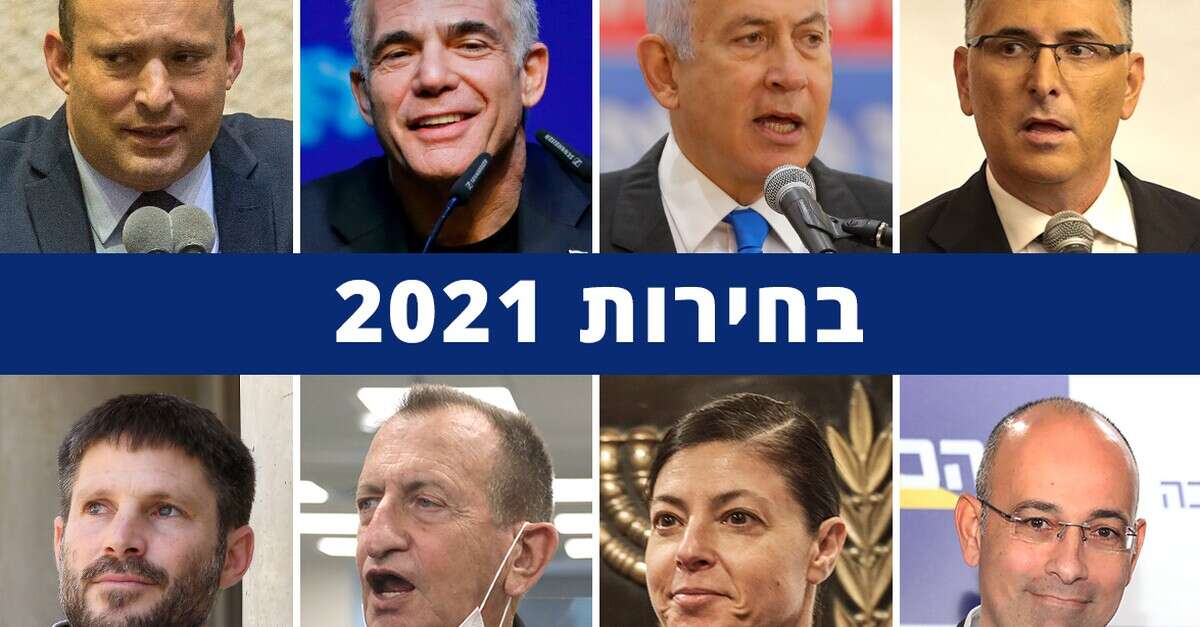 After the results: The bloc against Netanyahu is groping its steps, the right blocked cooperation with the RAAM - Walla! 2021 elections 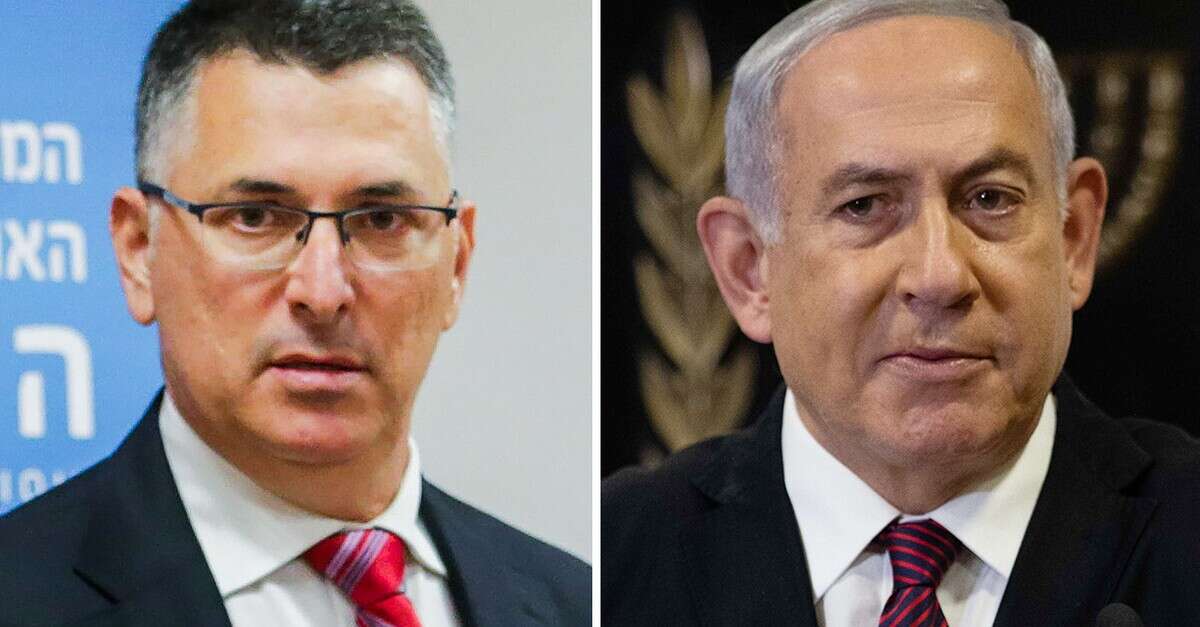 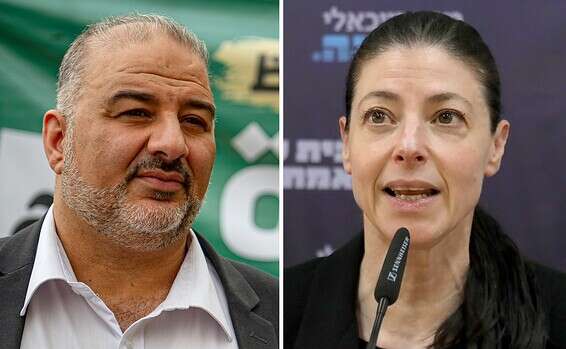