| Tourism Now the whole world knows: Tel Aviv has been chosen as one of the most delicious cities in the world by a prestigious travel magazine • Among the restaurants mentioned: Claro, Taizo and Salouf and Sons The city that every tourist must taste Photo:  Joshua Joseph The prestigious travel and food magazine foodandtravel has selected six culinary travel experts who will recommend the most deliciou 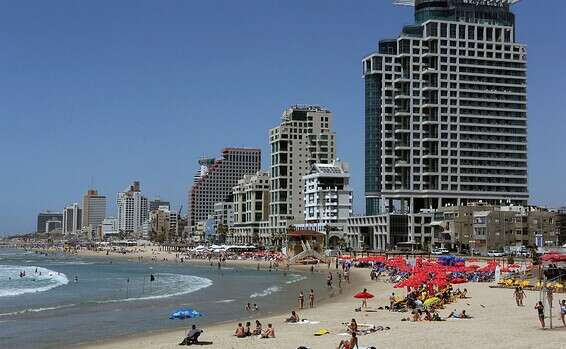 Now the whole world knows: Tel Aviv has been chosen as one of the most delicious cities in the world by a prestigious travel magazine • Among the restaurants mentioned: Claro, Taizo and Salouf and Sons

The prestigious travel and food magazine foodandtravel has selected six culinary travel experts who will recommend the most delicious cities in the world.

Fortunately, we also found an Israeli representation on the honorable list - along with well-known and famous sites such as Palermo in Sicily, Chania in Crete, Vienna in Austria, San Sebastian in Spain and Marseille in France, Tel Aviv was also chosen as one of the cities that every culinary tourist must visit.

Foreign tourists are not yet able to enter Israel, but the magazine's recommendations will probably bring with them quite a few when the country's gates are opened to tourists.

"The Israeli food culture that relies on local food production is delicious until the Italians are jealous of the Israelis' tomatoes, for the amazing tangerines," it read.

"The difference between Tel Aviv and other cities is in the seriousness and depth with which its chefs take the dishes and the richness of local flavors very seriously."

The magazine recommends Eyal Shani's North Abraxas restaurant, mentions chef Haim Cohen, with his restaurant Jaffa-Tel Aviv and writes that "Haim Cohen is one of the chefs who still serves simple dishes that hurt because they are delicious."

He also mentions Taizo Restaurant, Claro Restaurant, Elena Restaurant, Salouf & Sons Restaurant, and the original Yemeni food in Nahalat Binyamin and writes that "Tel Aviv is full of a confusing wealth of cultures with endless produce that never ends and is an amazing place to wander and eat."

Alongside Tel Aviv as mentioned, there were five other cities that are very well known thanks to their famous tourist sites and culinary scene.

On Palermo it is written that, "The city of Palermo abounds in seasonal food according to the partial crops around the city on the lush volcanic soil. In the city you will find different foods around the seasons while actually utilizing all the food parts. For example adding bread crumbs to pasta, using all my husband's meat parts Life includes the spleen and lungs, which are served with special flavors. "

On the Chania in Greece, where quite a few Israelis visit every summer, it is written, "The city of Chania is full of everything good, from olive oil and amazing cheeses to bread baked in local bakeries when everything is seasoned with special local spices that also have something in antiquity. The city has a fish and meat market. "Bonito fish, anchovies and all seafood while you can also drink near local wines and the raki drink that is also made from grapes. Yes in the city restaurants that serve mutton roasted in various forms by fire and oven as well as roasted fish of all sizes and species."

Vienna, which is also familiar to the Israeli tourist, entered the prestigious list with descriptions that make you want to jump to the culinary destination, "Of course you can still drink in the city in chocolate-spiced cafes, as well as schnitzels, sausages, delicious strudels, sauerkraut and the city's wonderful tsar tort cakes. Next to them there are new and updated Michelin restaurants, for example the vegetarian Tin Tin, or the theatrical restaurant of Konstantin Filippo or the Amador restaurant, which boasts three Michelin stars.

One of the most beautiful and lesser-known cities for the Israeli tourist in Spain is San Sebastian, which reads, "In the city flourishes the food method associated with it called pintxo bars. In relation to this type of food that floods the city, you should buy a local guide to the more special places."

The author talks about the culture of eating skewers or rather skewers with different foods that can be eaten in two or three bites, these are skewers of all kinds with the most prominent being meat skewers but the city is considered one of the largest centers in the world of this food culture.

Last on the list is Marseille, where quite a few Jews live, which also allows you to find a variety of kosher food, "To really enjoy the food of this very French and unique city you should leave the famous tourist restaurants and go to the old port, where you will find restaurants selling fish soup. Real as ever. The city also has an Italian-Neapolitan influence and the level of pizza they make is known to those who taste the Italian origin. Therefore it is highly recommended to eat pizza in the city. It also has a great Arab cultural influence and has an Arab quarter with a selection of Middle Eastern and Moroccan cuisine. African" 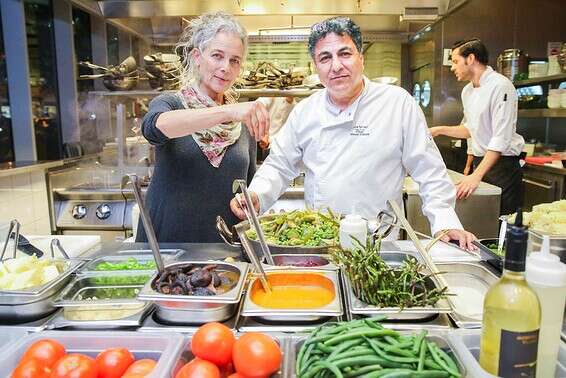 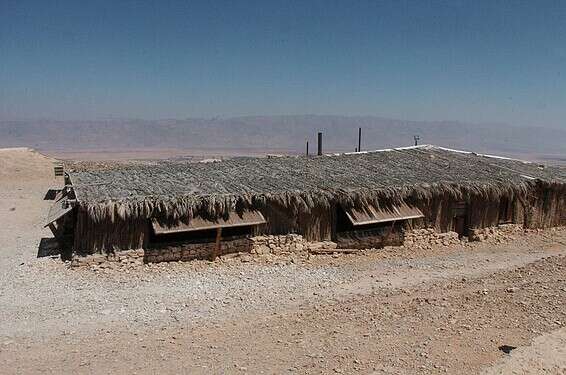 The recommended country for tourists from the USA: Israel | Israel Today

Jose Rodriguez: "Israel is the best country in the world in managing its vaccines" - Walla! sport

Sheba was chosen as one of the ten best hospitals in the world - Walla! health 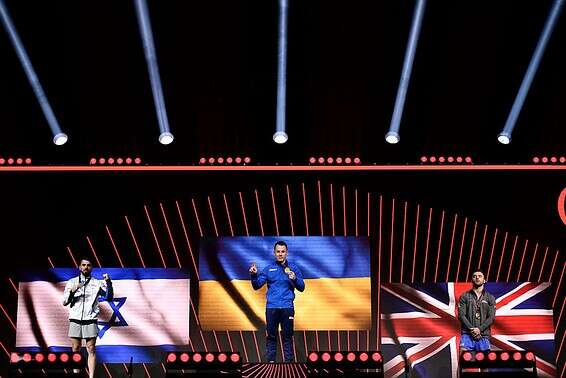 The cities that are best to work from were ranked: Tel Aviv is also on the list - Walla! Tourism 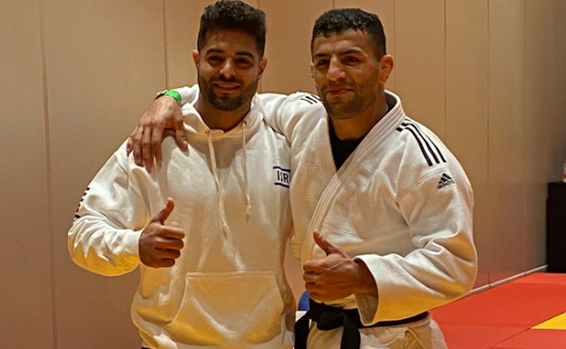 Muki and Moulay can meet in the final Israel today