Austria's Chancellor Kurz and the Danish Prime Minister Frederiksen met with Benjamin Netanyahu in Israel. The result: a vaccination alliance. The result: a vaccination alliance.

This is due, among other things, to a digitized health system, but also to sufficient vaccine doses, mainly from Biontech / Pfizer.

All of this is currently arousing desires.

Even if the comparison with Israel's vaccination progress lags, it is like comparing apples and pears with one another.

On the one hand, this is due to the fact that Israel is much smaller than Germany, for example, and, on the other hand, the fact that the country has agreed to send demographic data on the vaccinated to the manufacturer.

To name a few of the reasons.

Israel, Austria and Denmark coordinated during the crisis.

Now they are going one step further and forming a vaccination alliance.

With this, the two EU countries want to arm themselves against possible production and delivery difficulties.

To the displeasure of other European countries.

The heads of government of the three states, Benjamin Netanyahu, Sebastian Kurz and Mette Frederiksen, agreed on a deeper cooperation in Jerusalem on Thursday.

There is to be closer cooperation in areas such as research and production.

Kurz and Frederiksen also found out about the vaccination campaign there and the Green Passport in Israel.

The Austrian-Danish initiative met with criticism in France.

Netanyahu said protection will likely continue to be needed in the future.

The three countries therefore wanted to set up a fund for vaccine research and development and start efforts for joint production.

According to Kurz, experts assume that Austria alone will need around 30 million doses in the coming years - with a population of around nine million people.

Therefore, cooperation is necessary in the EU, but also worldwide.

According to the Austrian Chancellor, the three countries decided to jointly invest in production facilities in Europe and Israel.

Kurz had already announced before the visit to Israel that he would no longer rely solely on the European Union to obtain vaccines.

In other countries, too, the responsible EU Commission was criticized for the fact that the quantities were insufficient.

France criticizes the Austro-Danish initiative: reference to solidarity within the EU

However, France stressed the importance of European solidarity.

“We have taken note of this approach from Denmark and Austria.

However, we are still firmly convinced that the most effective solution to meet vaccination needs must continue to be based on the European framework, "said the Foreign Ministry in Paris.

Solidarity between the Member States is more important than ever.

"That is why it is now a priority to pool our resources in order to increase the production capacity in Europe, which we are also doing."

To see the application of the Green Pass, Kurz and Frederiksen visited a gym in the city of Modiin together with Netanyahu.

With the pass, which is presented via the app or as a printout, people who have been vaccinated and those who have suffered from Covid * can visit gyms and swimming pools again.

So far, this has not been possible for unvaccinated persons.

Netanyahu said the passport didn't have to wait for everyone to be vaccinated.

Through him one could begin to open up in principle every area of ​​the economy and public life.

Kurz and Frederiksen visit Israel: the green passport for vaccinated and convalescents is used there

Kurz is a vehement advocate of such a passport in the EU as well.

The EU Commission wants to present the draft law for a digital green passport on March 17th, in which vaccinations, illnesses and negative tests are to be noted.

According to the concept, each state would ultimately decide for itself which advantages would be associated with it - if there were any.

Some states, including Germany, have reservations about possible privileges for vaccinated people.

They object that only a few have access to vaccinations.

In addition, it is not clear whether the virus can be passed on despite vaccination.

Israel, Austria and Denmark had held regular consultations with Australia, Norway, Greece and the Czech Republic during the pandemic.

The heads of government of the federal states interconnected several times via video conference.

In Israel there will be elections on March 23rd.

Netanyahu is applying again for the post of Prime Minister. (Dpa / aka) * Merkur.de is an offer from Ippen.Media. 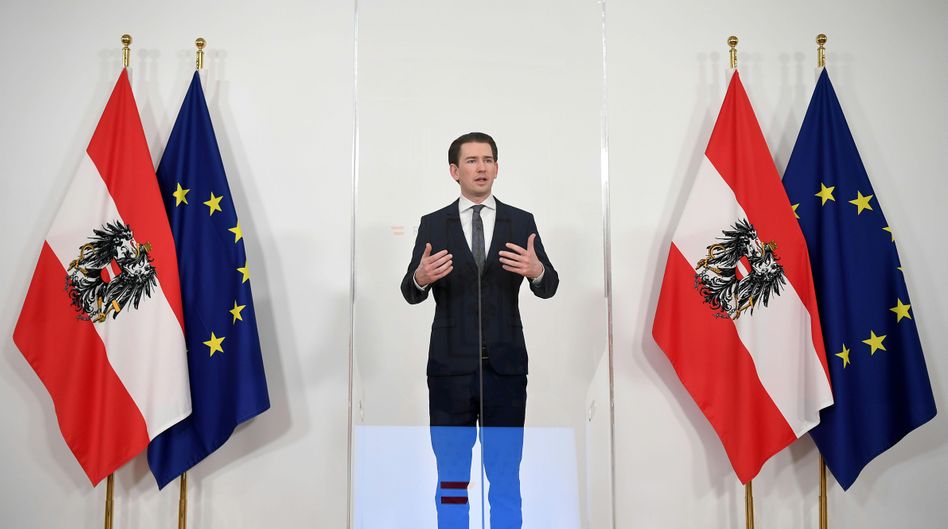 Austria and Denmark have produced corona vaccines with Israel: "Union is too slow" - Walla! news 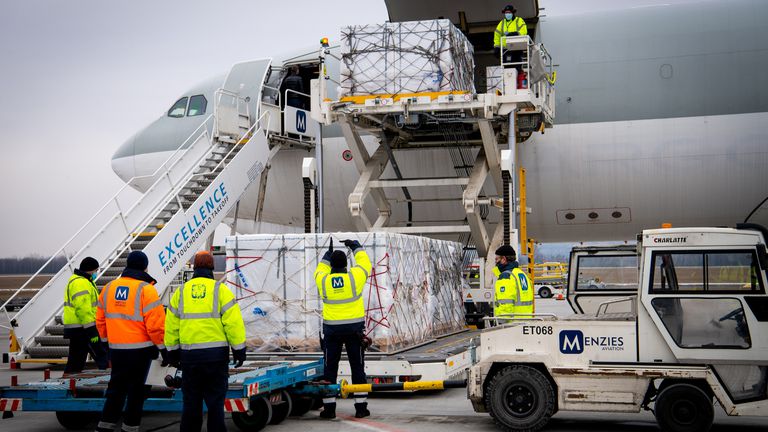 Vaccine: Austria and Denmark plan close cooperation with Israel - advantage in the fight against mutations?