Survey swatter for Merkel &amp; Co. - worst values ​​since the beginning of the corona pandemic

Corona policy: With the current trends in Germany, several politicians had to take losses. Two ministers in particular get off badly. Corona policy: With the current trends in Germany, several politicians had to take losses.

Two ministers in particular get off badly.

This is shown by the new ARD “Germany trend”, which the opinion research institute infratest dimap recorded on Monday and Tuesday.

And thus before the federal and state corona summit.

The result shows a clear picture: the Chancellor continues to be viewed positively by the majority - 64 percent of those surveyed said they were satisfied with their work - but the result is five percentage points lower than in the previous month.

The WDR announced on Thursday.

It is the lowest figure for Merkel * since April last year.

But the Chancellor is not the only one who has lost approval points.

It can be assumed that these losses are related to the criticized crisis management * of the Ministry of Health.

Most recently, Spahn had lost trust in the vaccination and the corona tests.

That was now apparently punished.

The Minister of Health has suffered a loss of twelve percentage points compared to February.

Only 39 percent of those questioned said that they were satisfied with his work.

And the elevator ride down continues with the Christian Democrats.

Federal Minister of Economics Peter Altmaier (CDU) receives the worst value since he took up the position.

Only 33 percent were satisfied with the CDU politician - ten percentage points loss since the previous month.

Olaf Scholz (SPD) can look forward to it.

It was true that the Bavarian Prime Minister Markus Söder approached it verbally yesterday at the Corona summit - “I don't know what you drank.

You are not Chancellor here ”- but his approval ratings are the highest in the government cabinet.

50 percent of those surveyed are satisfied with the work of the federal government itself.

And 49 percent are critical.

It's the cabinet's worst reading since the corona pandemic began.

But the current trend in Germany also shows that the majority of those surveyed support the Corona resolutions.

Mind you: The representative survey of 1,296 eligible voters was carried out before the results of the federal-state meeting became known.

According to WDR, 47 percent of those surveyed said they thought the corona measures taken were appropriate.

Even 20 percent were in favor of tightening the rules.

Overall, 67 percent of the participants are satisfied with the Corona policy in Germany or even called for it to be tightened.

And yet: the value of the easing advocates has grown.

The criticism comes mainly from the AfD electorate and parts of the FDP.

The concrete corona management of politics was rated negatively by the majority.

74 percent said they were less or not at all satisfied with the vaccine they had obtained.

The help for business and the self-employed as well as the provision and use of corona rapid tests also got off badly.

And the way in which politicians presented their decisions in the corona pandemic was largely perceived negatively.

Survey clap for Merkel and Co. - worst values ​​since the beginning of the corona pandemic

Survey clap for Merkel and Co. - worst values ​​since the beginning of the corona pandemic

Survey swatter for Merkel &amp; Co. - worst values ​​since the beginning of the corona pandemic 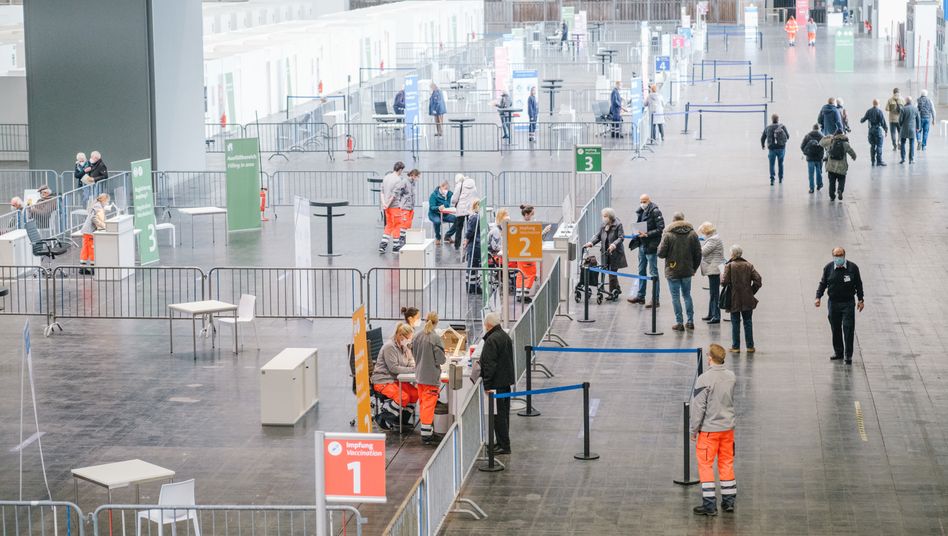 Corona pandemic: a third of Germans do not want to be vaccinated

Corona in Germany: concern in the second lockdown - virus traffic light in Berlin scares everyone 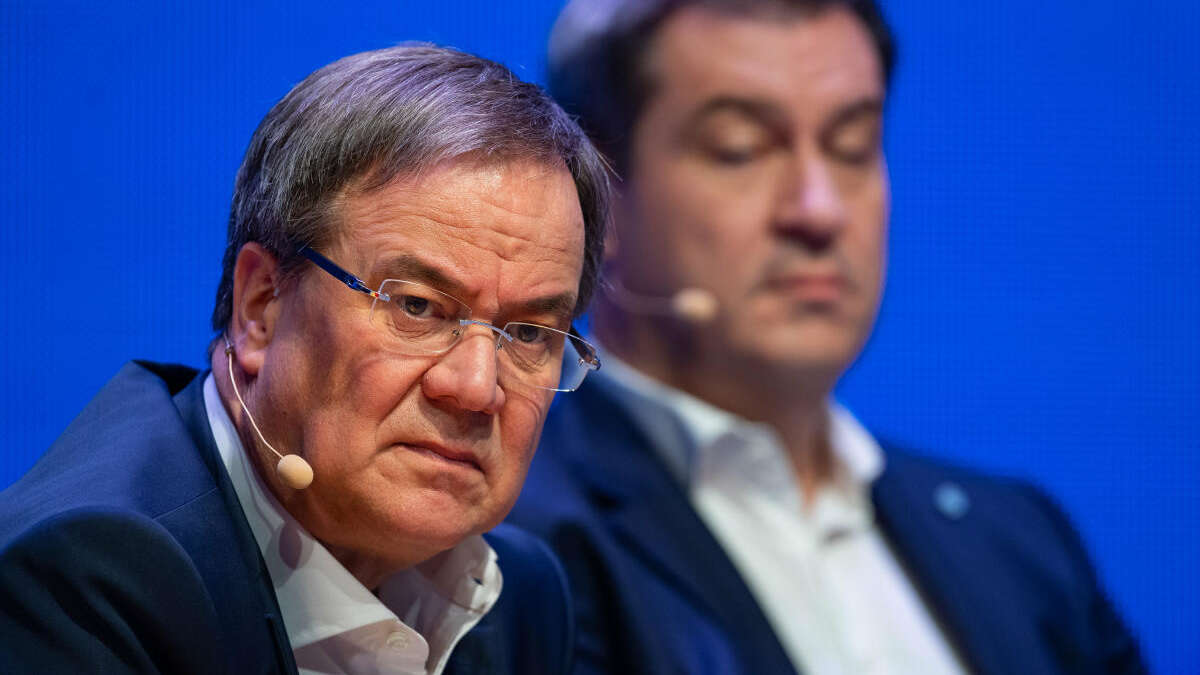