Suspicion of vaccine tourism hits the Supreme Court of Mexico

Minister Yasmin Esquivel denies that she has received preferential treatment at the San Antonio (Texas) consulate to get vaccinated in the US, while the Government investigates whether there was influence peddling 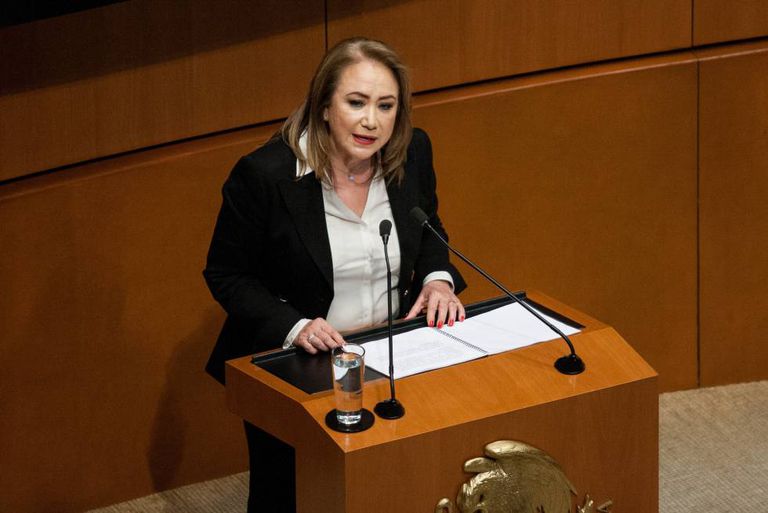 The Minister of the Supreme Court Yasmín Esquivel, in an intervention in the Mexican Senate.Galo Cañas / Cuartoscuro

The shadow of vaccine tourism looms over some of Mexico's highest institutions.

The suspicion that two Supreme Court ministers and their spouses traveled to San Antonio (Texas) and received support from consular personnel to get vaccinated in the United States threatens to become a new influence peddling scandal, in a country that has managed to immunize only less than 2% of its population.

Two ministers of the highest body of the Judiciary are those mentioned so far: Yasmín Esquivel and Alberto Pérez Dayán.

Esquivel has taken to social networks to deny the journalistic publications that claim that he was vaccinated, while Pérez Dayán has not spoken publicly.

The Executive does not want to be splashed and Marcelo Ebrard, the Minister of Foreign Affairs, has responded this week to the controversy that an internal investigation is being carried out to clarify what happened.

Estévez assures in his column that Esquivel, nominated at the beginning of 2019 by Andrés Manuel López Obrador, traveled on February 1 in a

Always according to this version, she was accompanied by her husband José María Riobóo, an 80-year-old businessman who is known as a contractor close to the president.

The article is much more vague about the supposed trip of Pérez Dayán, appointed during the government of Felipe Calderón, and limits itself to saying that he flew "at another time."

The key link in San Antonio, it is read, is Consul Rubén Minutti, who was Esquivel's subordinate in the Administrative Justice Court, according to newspaper

Esquivel reached the upper room of that court, which then had another name, at the suggestion of Ebrard when he was head of the Government of Mexico City (2006-2012).

The minister received proof of residence from one of the consulate workers to sign up for the vaccination in Texas, the journalist accuses.

"The Consulate General of Mexico in San Antonio has not provided individualized support to access vaccines against covid-19," Minutti responds in an email presented by Estévez.

Among the employees of the legation who had contact with the minister is Susana Monreal, counselor for economic and commercial affairs and sister of Ricardo Monreal, leader of Morena in the Senate, according to the sources consulted.

Monreal, with no prior diplomatic experience on her public résumé, is the third-highest-paid official in the representation, earning more than $ 6,100 a month.

Minutti, who makes more than $ 9,000, also had no foreign service background.

In 2019, the minister received a similar invitation to cut the inaugural ribbon of another lactating man with her name in the Superior Court of Administrative Justice, in Mexico City.

"False, as the journalist assures that he has gone to be vaccinated, which to date he has not done even in Mexico City," reads a message sent by the Esquivel secretary to the

Esquivel is 57 years old and does not fall within the priority group for vaccination of those over 60 years of age.

It is unclear whether other people accompanied the minister on her visit to Texas besides her husband.

questioned whether it was issued a consular registration, a document that serves as identification to Mexicans residing abroad, the minister said that her husband has had a residence in San Antonio for 40 years and that there is nothing strange in the application.

"The consular registration is not used to obtain any vaccination service in San Antonio," says Esquivel, in his request to replicate the published information.

The minister's explanations have not dispelled criticism: for making a non-essential trip to the United States, for the tribute of opening a lactation in her honor and because she has not clarified the relationship she has with Minutti.

At the center of the controversy is also the alleged irregular use of the world's largest consular network (Mexico) in the country that has applied the most vaccines (the United States).

"We will have to see what participation the consul had," said Ebrard on Wednesday and announced that the Internal Control Body was already reviewing the issue, the same response he gave in López Obrador's morning conference on Tuesday.

"We already wait to see what they tell us," he added.

Suspicions of preferential treatment appear at a time when mass vaccination is just beginning to flow in the country and collides with the anti-corruption discourse of López Obrador, whose Administration has also had to face accusations against members of his Cabinet and family members.

"We all have to denounce

, we all have to denounce those who want to jump or skip the line, it has to be by age," the president said in January.

While the accusations are clarified, some 115 million Mexicans wait their turn to receive the vaccine.

Suspicion of vaccine tourism hits the Supreme Court of Mexico 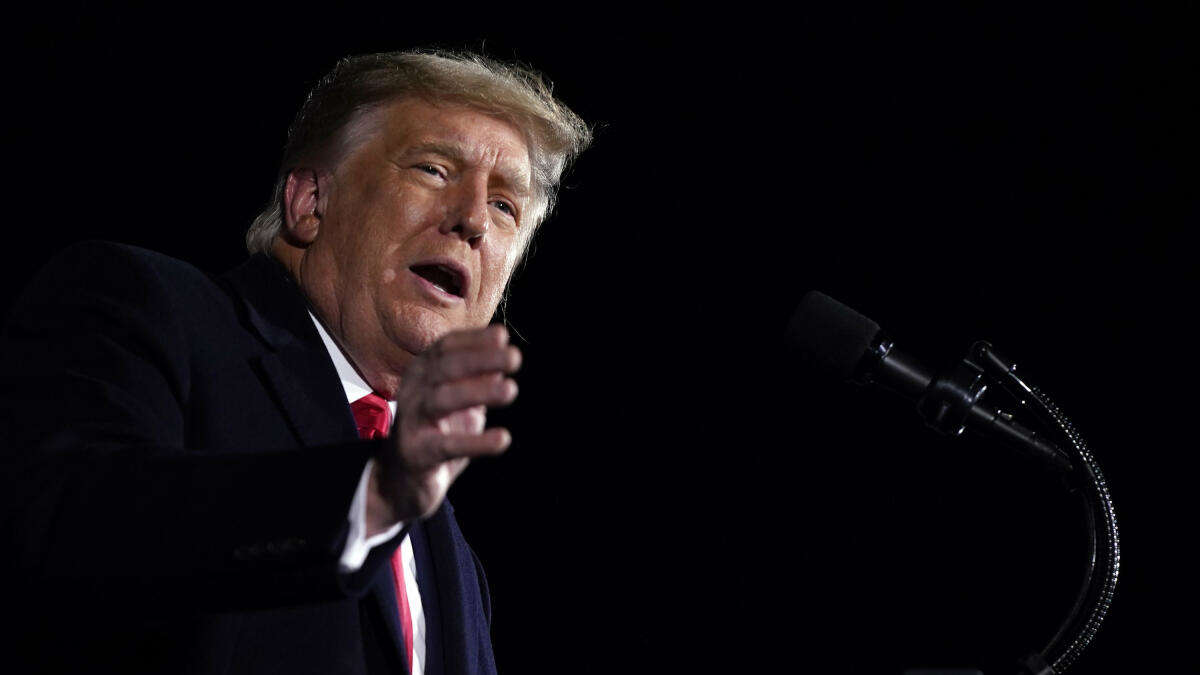 Trump under attack even after impeachment: Now follows a bitter defeat around his taxes

An indictment was filed against Shefi Paz and other activists who broke into the garden of asylum seekers - Walla! news 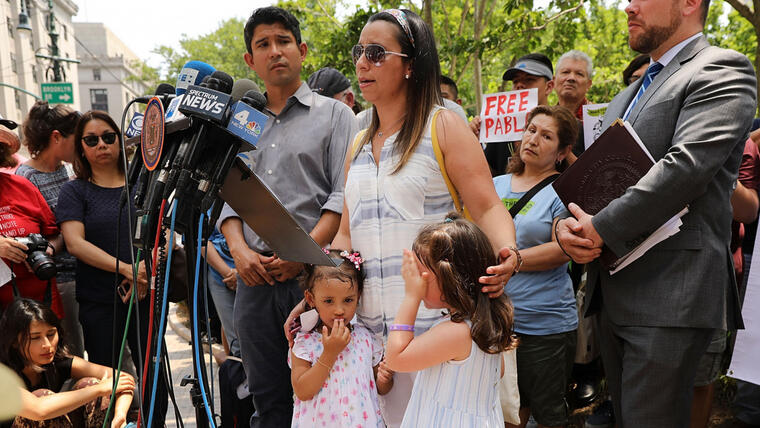