District - The ministerial round on Wednesday evening also considered vaccination in addition to various easing options: More people should be vaccinated faster. General practitioners, who are supposed to relieve the vaccination centers of their work, play an important role in this. District - The ministerial round on Wednesday evening also considered vaccination in addition to various easing options: More people should be vaccinated faster.

General practitioners, who are supposed to relieve the vaccination centers of their work, play an important role in this.

A strategy that Dr.

Thomas Straßmüller, medical director of the vaccination center in Hausham, welcomes the principle: “General practitioners can take care of that.” The colleagues would also be willing to work overtime, to vaccinate at the weekend or outside of the usual consultation hours.

“Perhaps routine operations can also be restricted a bit,” says Straßmüller, who also acts as spokesman for the district medical association, as a further possibility.

“That would work.” But only under certain conditions.

Because there is a central problem that even countless general practitioners cannot solve - namely the lack of a vaccine.

"In the current situation it would be the case that a large practice with 1,000 patients per year would currently receive a maximum of ten doses per week," explains Straßmüller.

"That is very little, but that is the status today." However, if there were significantly more vaccines in the coming month, the use of family doctors would solve the problem.

Planning security is precisely what the vaccination center currently lacks.

“We only find out towards the end of the week what we will get in the following week,” says Straßmüller.

A longer-term forecast is therefore not possible - and neither is planning.

In addition, the Association of Statutory Health Insurance Physicians, which would be responsible for the process, does not yet have any schedules.

“We don't know, for example, whether the doctors will get the vaccine delivered directly or whether they will be supplied by a pharmacy.” On the other hand, the fact that the mRNA substances from Biontech and Moderna have to be stored at -80 degrees Celsius is not a major one Obstacle.

"One vial contains six cans and can be kept in the refrigerator for six days."

Straßmüller also considers the discussion about prioritization to be difficult.

In the course of the ministerial round, for example, Petra Reis-Berkowicz from the Bavarian Association of General Practitioners stated that general practitioners needed “a significantly lower documentation bureaucracy” and no “excessive prioritization” in practice.

The colleagues know exactly who is next urgently.

But that is exactly what Straßmüller warns of: “Your colleagues should be happy if they don't have to get into this topic.” Because if you only have ten doses for 1000 patients, “it will be tough”.

With 300 cans that is something different.

That is why Straßmüller would welcome it if the general practitioners, like company doctors, would only join in "when the pressure has been removed from the prioritization".

So when priority level 1 has been completed with the over-80s and you are in the middle of level 2, which includes, among other things, the 70- to 79-year-olds and seriously ill patients.

The approval of Astrazeneca for people over 65 years would mean a great deal of relief.

"That would take the pressure off," confirms Straßmüller.

"Prioritization level 1 would then be finished faster."

But the next prioritized ones are already ready.

As reported, teachers and educators should also be vaccinated as a matter of priority.

If Astrazeneca is also an issue for seniors, they will no longer be preferred due to a lack of buyers, but will have to wait longer.

At the same time, Straßmüller cannot understand reports that a lot of Astrazeneca vaccine has not been used: “Well, we don't have a lot lying around.

We could even need a lot more. "

Efficiency should bring vaccination to teachers and educators in the facility.

Straßmüller: "We want to create a way to completely vaccinate a group." The vaccination turbo could soon start in Freising 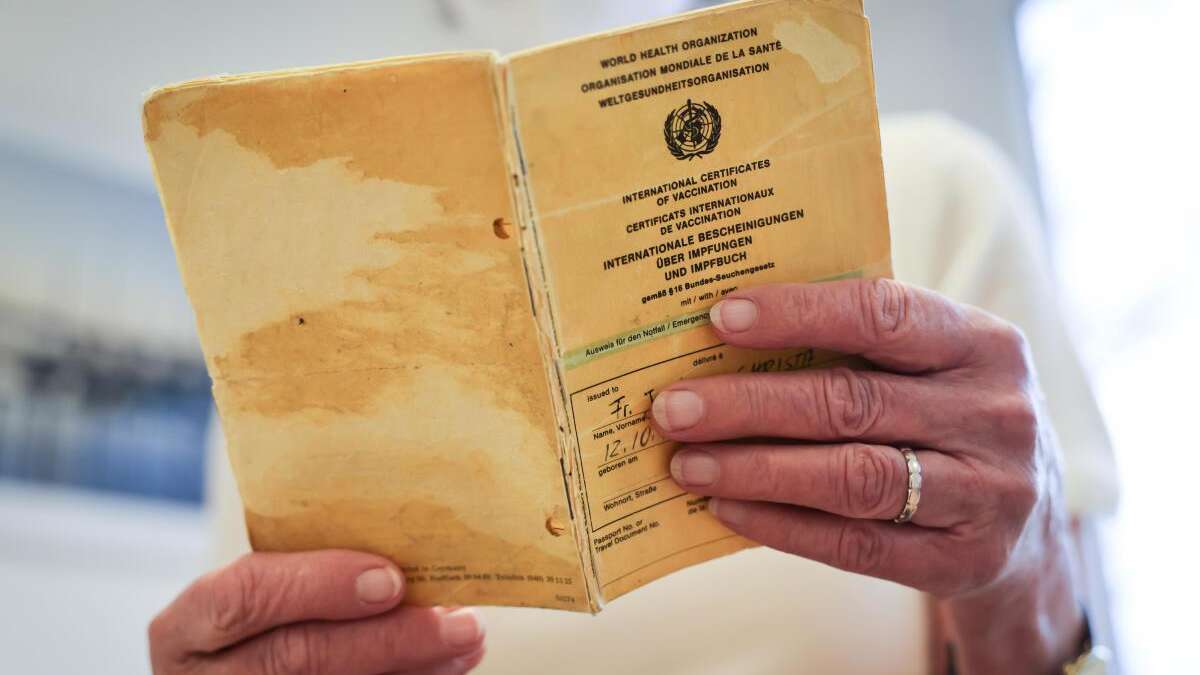