Benoit Paire fell against the Argentine Francisco Cerúndolo, gave away the last game and had several crosses with the umpire. 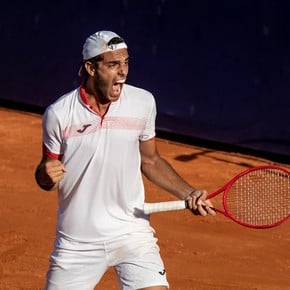 It was not the best afternoon of tennis for the French Benoit Paire in the ATP of Buenos Aires, who not only fell 6-4, 3-6 and 1-6 against the local Francisco Cerúndolo, but also had a game full of controversies, reproaches and papers.

Paire's most embarrassing action was the spitting he gave to the brick dust after an argument with the umpire, with whom he was arguing over a spike in his opponent's serve.

When Cerúndolo served 15-40 in the third game, the Frenchman argued heatedly with the chair umpire who came to the spade to endorse his ruling.

Benoit, dissatisfied with the explanations,

spat on the mark of a ball on the court

that he believed was correct, earned everyone's whistles and received a warning.

After a discussion with the umpire for a pique, the Frenchman spat at the scene of the controversy 😡 pic.twitter.com/Qm6SVNGRlo

Shortly after, with the Argentine 3-1 up,

he spit again, fluttered two bottles of water and even had an exchange of words with the

Thus, he was penalized with one point.

While the French unloaded his anger and his frustration and lost precision with his shots;

Cerúndolo continued adding on the scoreboard and went ahead 5-3.

And, solid with his serve, he closed the second set.

The Show de Paire ended in an incredible way.

Paire did not enter the match again in the third set.

Visibly confused, he continued arguing with the umpire and when he changed sides he was thoughtful and crestfallen on the bench.

, in the last game with match point against, and after putting a serve into the net, the Frenchman squandered all chances by deliberately throwing badly to end the game.

He let himself win

He came to do the simulation of his serves with the ball bouncers on the court.

The last newsletter of the afternoon.

The Argentine thus advanced to the quarterfinals by defeating what was the third favorite of the tournament.

Buenos Aires ATP: Francisco Cerúndolo beat Benoit Paire in a hot match and got into the quarterfinals 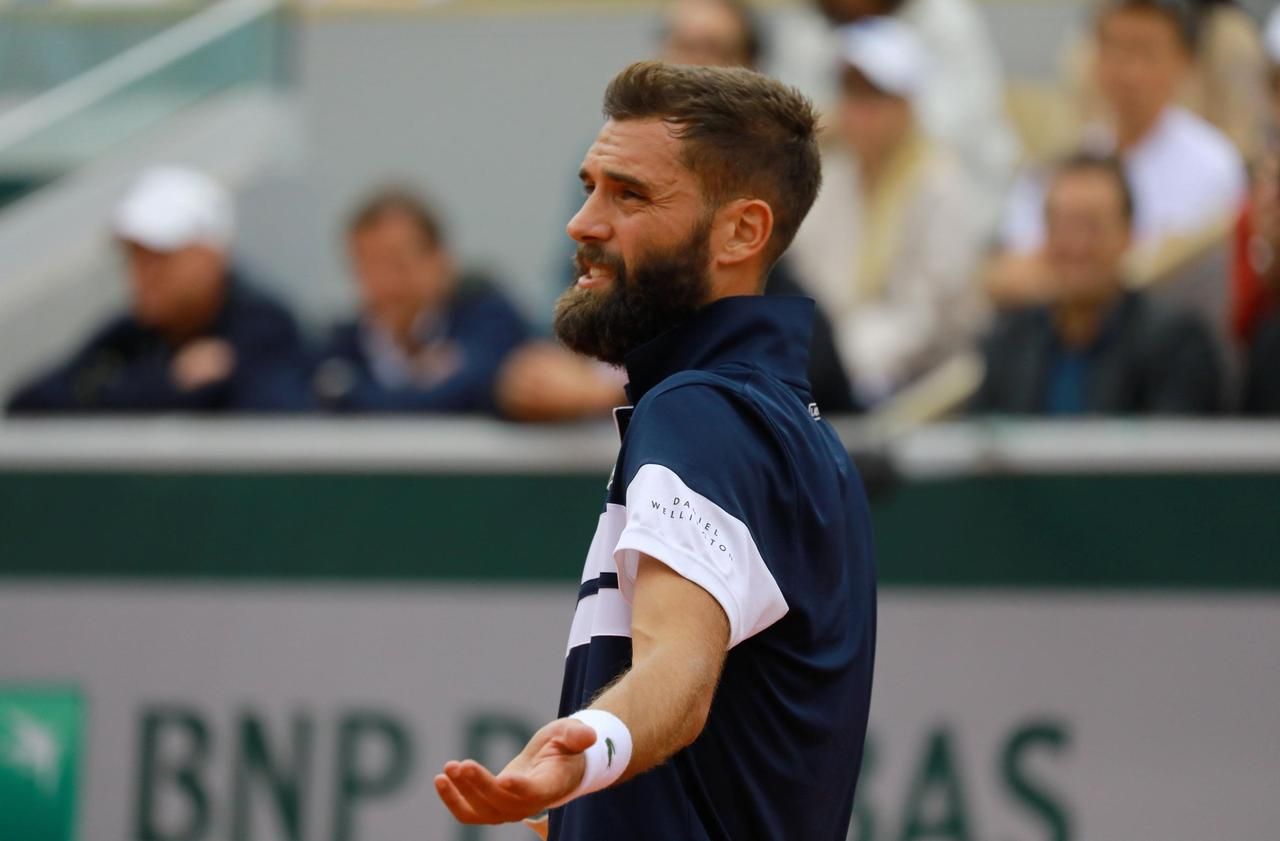 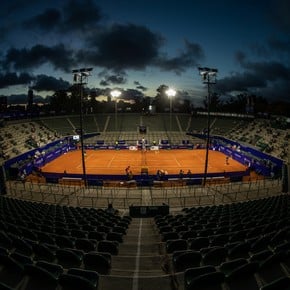 After the triumph of Schwartzman in the ATP of Buenos Aires, these are all the Argentine titles 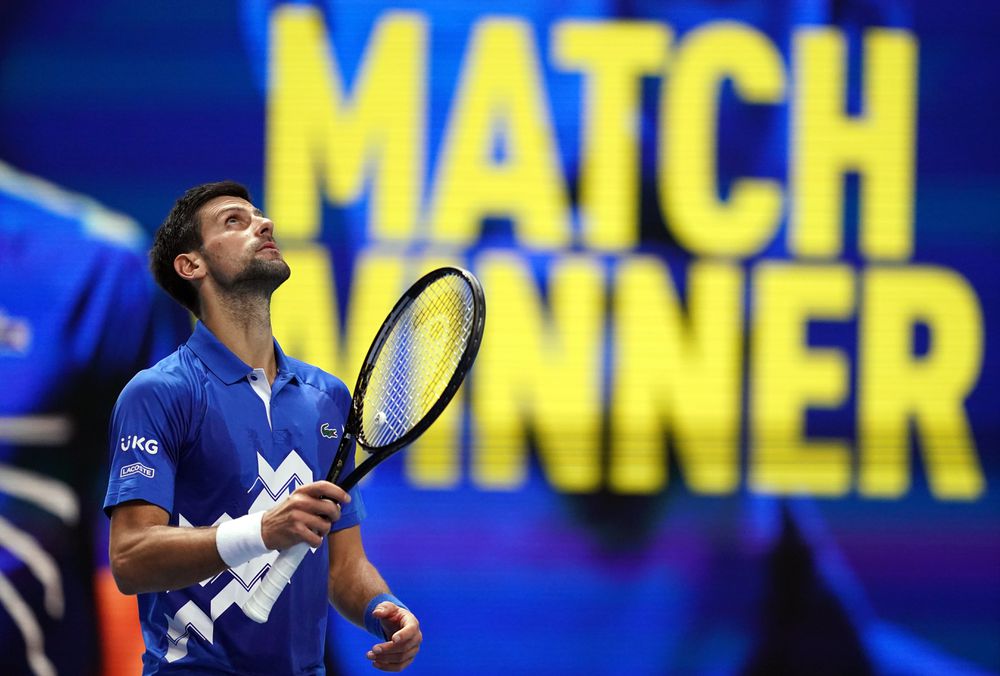