What is Clubhouse, the intriguing hyper-selective social network?

Launched less than a year ago, the Clubhouse application seeks to establish itself as the flagship of digital audio.

The famous Mme Récamier would undoubtedly be on Clubhouse if she had lived in the 21st century and not in the 19th century.

And she would hold a living room there.

This application, created in March 2020, has been shaking up the world of social networks for ten days in France.

Available only on iPhone, Clubhouse is positioning itself as a new alternative in the social media galaxy and saw a resurgence in popularity in late 2020 after Tesla founder Elon Musk used it.

The troublemaker of American Tech even invited Russian President Vladimir Putin to join the app via Twitter to chat together between people of power.

But what exactly does the American audio application consist of?

Access is, for the moment, only possible by sponsoring an already registered user - each new user receives two invitations to distribute exclusively to his entourage.

This is reminiscent of time immemorial when the average Internet user sought to obtain an invitation to Gmail.

A model that has worked rather well ... Once among the lucky ones, the concept is simple: you can create or listen to conversations in digital "rooms" (according to the language of the platform), ranging from a great conversation with a famous person to a small group conversation on any topic.

No messages, no photos, no videos, only raw audio.

Basically, the app works like a Ted conference or live podcasts, with the main possibility for listeners to intervene.

Once the discussion has started, participants can intervene, via a small tab "Raise your hand".

The administrators of the room can then decide to make you "go on stage".

Then it's up to you to discover the immensity of the rooms, classified by themes ranging from subjects as varied as entrepreneurship, ecology or your breakfast choices.

For example, Elon Musk took to the network at the end of last month to talk about the market frenzy around Game Stop titles.

If it all started in Silicon Valley, with the two creators Paul Davison and Rohan Seth and their very high-tech network, it is also thanks to the black community, which has invested both financially and in terms of content, that this very private club has taken off.

actors like Kevin Hart or even Deray McKesson, figure of the Black Lives Matter movement, discuss regularly there.

Clubhouse would not be what it is without the presence of the black community,

recalls Lyneka Little, an African-American journalist who has been a member of the network since October 2020 in Le Monde.

The reasons for recent success?

Like a VIP evening at the time of the Cannes Film Festival in person, everyone wants to have their invitation to Club House to be "at the table of the great".

“We are in a system of co-opting privileged people.

We are facing an elitist space that is pulling the level up, ”notes social network specialist Romain Rissoan.

“In addition, social networks have become confidential since Facebook reached maturity in 2017 and there was a real rejection of this model,” adds the author of “Social networks;

Anna Toumazoff, feminist activist very present on social networks was invited a fortnight ago and was immediately seduced by the freedom of speech of this new space.

“At the beginning, I told myself that I was not going to dare to speak and then finally I launched on a subject that I knew: #SciencesPorc.

And it went well with the people in the

”explains this follower of social networks.

Caught in the game, the young woman admits to having overconsumed these discussions without barrier for ten days, sometimes until late at night.

“We spoke with media personalities, as we would discuss in real life with your

at a family lunch, far from the communities that we may have elsewhere.

Above all, there is a lot of respect in the exchanges, ”says the one who has more than 130,000 subscribers to her Instagram account.

In the beginning, the audio social network had a lot of visible people in France, activists, artists, business owners and even politicians and is starting to open up a little more in terms of the number of downloads.

Between February 8 and March 1, the application only available on Apple smartphones, went from 21,000 downloads to 90,000. Not much compared to the success among our German and Italian neighbors who are close respectively to 700,000 and beyond 400,000 downloads according to data from App Annie provided to Le Parisien.

In two weeks, the application that gives voice has obtained 3 million additional downloads around the world.

A real explosion to arrive to date at the 11.4 million downloaded applications.

This seemingly bright future is not without clouds, however.

The first of these is the free and ad-free business model for now, even though Clubhouse has just passed the symbolic billion dollar valuation milestone after raising $ 100 million in investment.

In France, the app risks hitting a glass ceiling in its growth, because iPhone owners only represent 25% of the smartphone fleet.

An Android version is in the pipeline, according to the founders of start-up Alpha Exploration Co, the company behind the platform.

The other concerns relate more to the internal workings of the application.

The question of moderation, which is difficult to operate directly, rests on the administrators of the “rooms” and will ultimately pose a problem if the audience is perverted, as it could have been on Twitter for example.

American researchers from the Stanford Internet Observatory discovered that conversations on Clubhouse passed through the servers and networks of Agora, one of the Chinese hosting specialists, thanks in particular to its in-house voice optimization technology.

Clubhouse may reply that audio conversations are only briefly stored for moderation, but there is room for doubt when voice data passes through the Middle Kingdom, where companies are subject to inquisition by authorities and the Secret Service. .

Ironically, the app deemed too free has already been censored by the Chinese regime.

In addition, the application is already pinned for its management of personal data.

Data protection: can we trust Clubhouse, the social network by invitation?

“We can ask ourselves questions and what that can lead to over time.

Will this audio innovation work as it did for Tik Tok?

Couldn't the fact that it is becoming too popular kill the very principle of the application, ”asks consultant and trainer Romain Rissoan.

It is true that the graveyard of social networks is filled with applications that had their heyday, such as the ephemeral Meerkat in its time, for which the arrival of Periscope from Twitter sounded the death knell.

Never in lack of domination, the behemoths of the networks have already counterattacked on the niche.

Instagram launched this Monday the Live Rooms, which allow you to film yourself and broadcast the exchanges with other people - up to 4 in all - live.

Any resemblance to an emerging social network would be fortuitous.

Personal data: the CNIL opens an investigation into the Clubhouse application

Clubhouse, the social network where entrepreneurs talk to each other 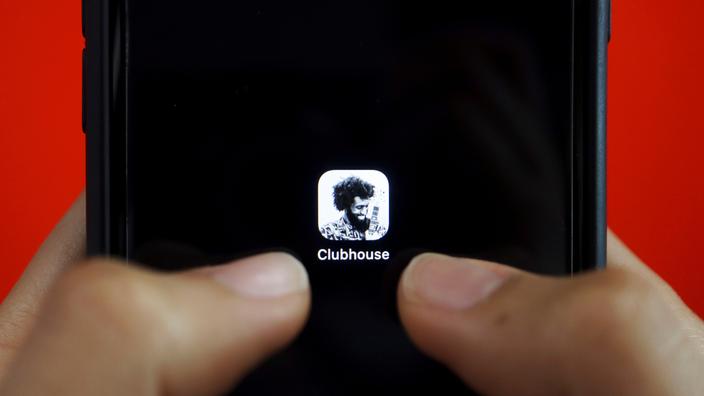 Personal data: investigation opened on the Clubhouse application in France 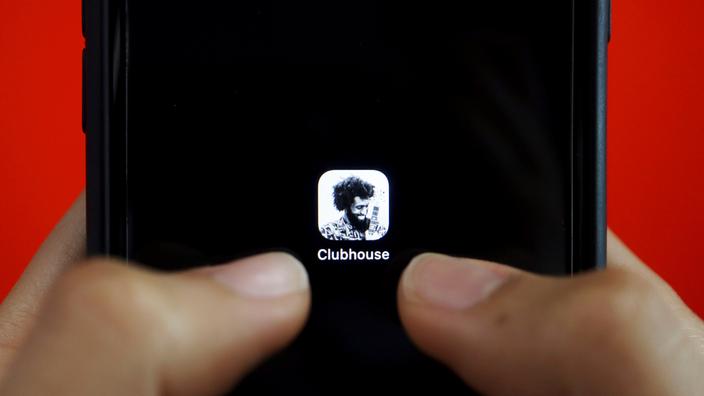 Hype about exclusive social media apps: Many celebrities use clubhouse - experts warn against the app 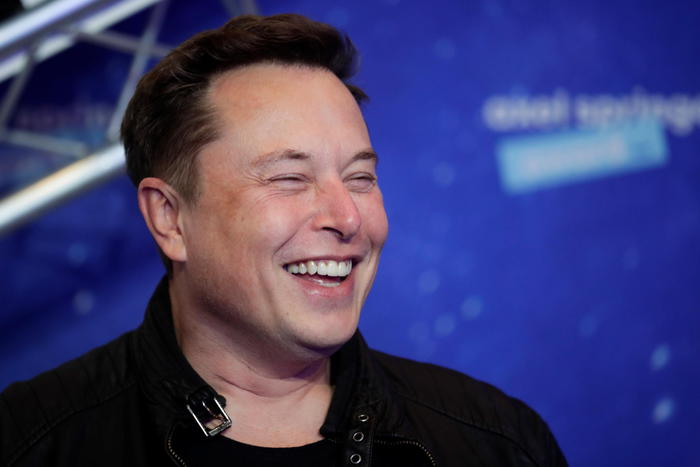