Denouncing the "human and ecological catastrophe" which is playing out at Fort de la Redoute, Albane Gaillot, Member of Parliament for Val-de-Marne, was answered.

For the past year, vans with full chests have been dumping industrial waste endlessly into the moats of the Fort de la Redoute des Hautes-Bruyères, in Villejuif (Val-de-Marne).

But the mountain of waste, which sadly recalls another episode that Val-de-Marne experienced a few years ago and under other conditions in Limeil-Brévannes, continues to rise.

In August, 19,000 cubic meters of rubble, asbestos fibers and other rubble had been identified.

"This summer, the waste arrived at the foot of the trees, today, it goes up to the branches", laments the mayor (PCF), Pierre Garzon.

And in the middle, on this unstable ground, 85 adults and 52 children, according to the latest censuses.

These families, Moldovans and Roma, who appeared during the first confinement, must evacuate the premises by the end of June according to a court decision taken in December.

"But the evacuation notice is not even posted at the entrance", annoys the deputy (ex-LREM) Albane Gaillot, in her question to the government on Tuesday, demanding a timetable to put an end to "this disaster human and ecological ”.

The clandestine dump of the old Fort de Villejuif is growing, nature is cash

From a specific date on the care of these families, on their evacuation, on soil decontamination, the parliamentarian will not get any.

The town hall and the department do not have one either.

On the other hand, what was not his surprise - and that of the mayor of Villejuif - to hear the Minister for Citizenship, Marlène Schiappa, answer on behalf of the Ministry of the Interior that this former CRS training center was intended "In the short term" to welcome "a waste recovery company".

“This proposal, made without the agreement of local elected officials, is particularly scandalous, strangles Pierre Garzon.

It is out of the question that this space will now serve as an experimental waste treatment site for all of southern Paris.

This eventuality had been mentioned by the services of the State "once in August before the prefect of Val-de-Marne", remembers the elected, but had been "unanimously rejected".

Macron had shown himself favorable ... to another project

So wouldn't the Ministry of the Interior have updated its files?

In her response, Marlène Schiappa indeed mentions, "in the medium term", as has been announced for several months, the installation of Beauvau support services.

This historic site, owned by the State, had caught the attention of the President of the Republic, visiting on February 4 in Gustave-Roussy, located a stone's throw away.

The mayor of Villejuif took the opportunity to insist on the need to sell this land, abandoned since 2016, to allow the success of the “Campus Grand Parc” project and develop a research and health center.

Emmanuel Macron had appeared "attentive" to the file.

Proof of this is: a few days later, a letter from the secretary general of the Elysee Palace going in this direction had arrived in town hall.

So what is happening in state services?

"This feeling of carelessness is quite unpleasant", squeaks Pierre Garzon, determined this Thursday to challenge the regional prefect "so that he takes his responsibilities".

When asked, the regional prefecture returned our request for answers to the Val-de-Marne prefecture.

It would take between 6 and 10 million euros to clear

In September, the former prefect of Val-de-Marne, Raymond Le Deun, classified this file as a "priority": "Hazardous waste is left by unscrupulous companies, who throw their excavation here so as not to have to go through ( and pay) at the recycling center, ”he stressed.

A complaint was then lodged by the prefecture on September 17, among other things for “illegal abandonment of waste”.

Procedures followed, as the Minister of Citizenship clarified.

Twelve people were interviewed and taken into police custody, four vehicles were seized and impounded.

Two company managers who had disposed of their waste were found and received a criminal order.

An inhabitant of the camp, an accomplice, was referred.

And while awaiting the expulsion, the site remains "under close surveillance", according to Marlène Schiappa.

The mayor of Villejuif, who went there ten days ago, saw the arrival of "eight trucks in five minutes of time."

At the heart of the problem: the Voie des Sables, by which the occupants of the fort as well as the utilities, cannot be condemned.

This is where the construction machinery passes to reach the Grand Paris Express station which is being built next door.

Last August, the Société du Grand Paris, manager since 2017, admitted in our columns having failed to secure the premises, the portal being forced.

"We save a security guard, but how much will it cost to clean up the place?

According to the estimate of the developer, Sadev94, it would take between 6 and 10 million euros to clear the landfill. 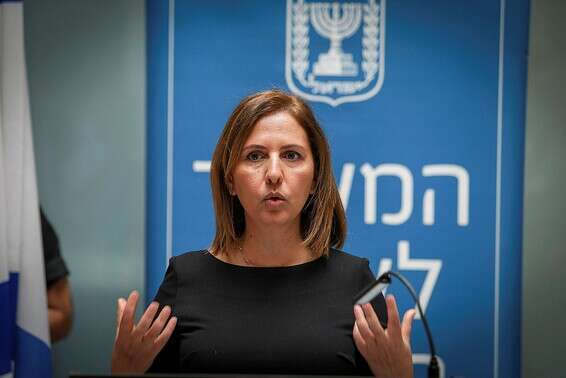 In the Val-d'Oise, one of the largest illegal dumps in Ile-de-France will be able to disappear 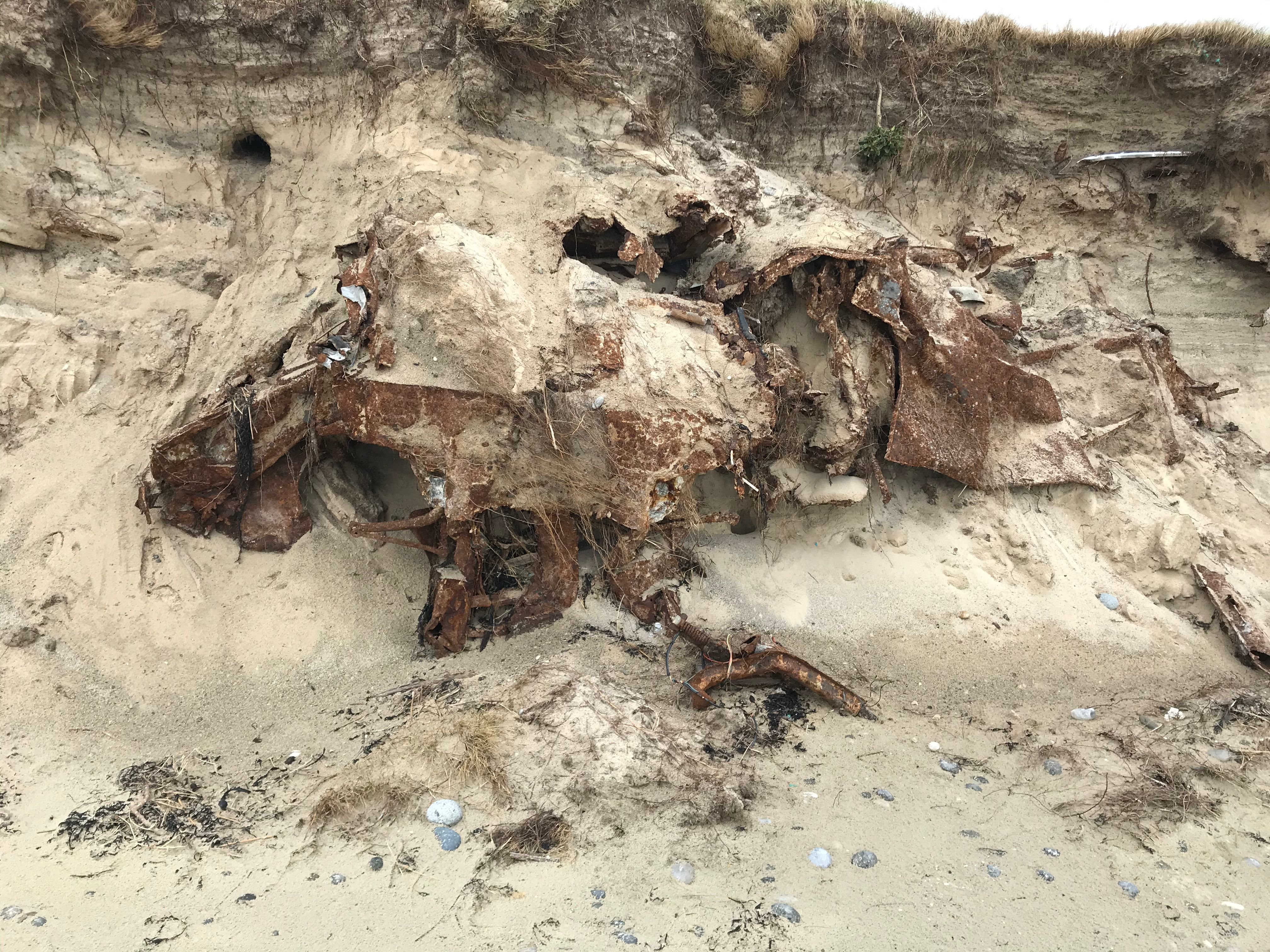 In Finistère, an old landfill under the dunes 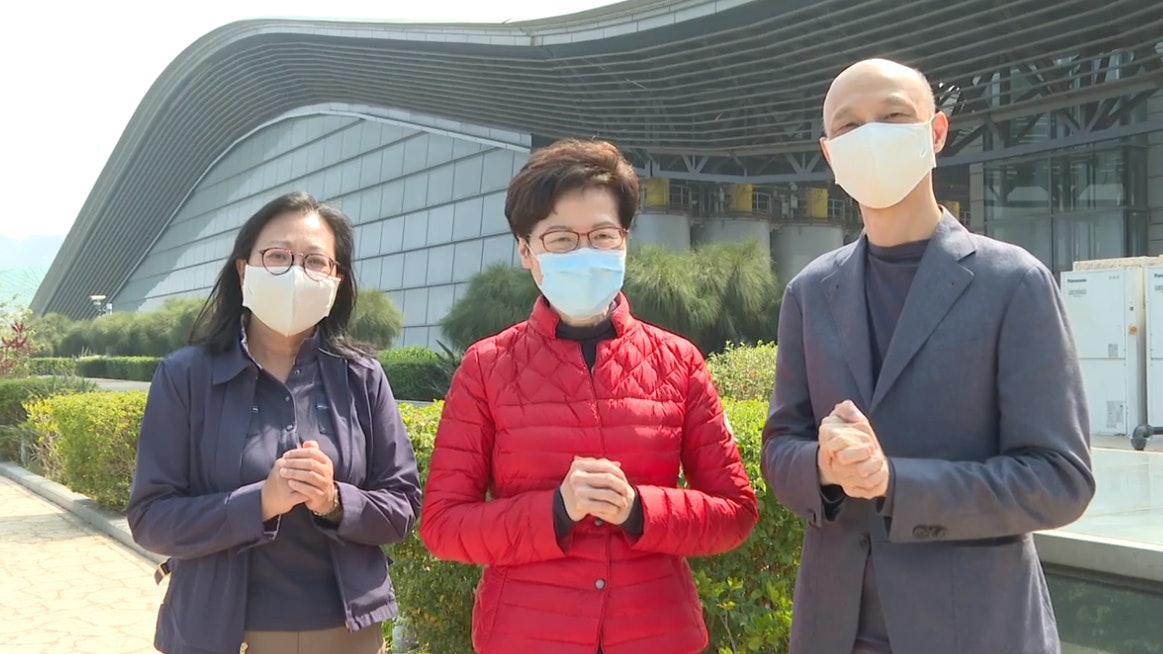 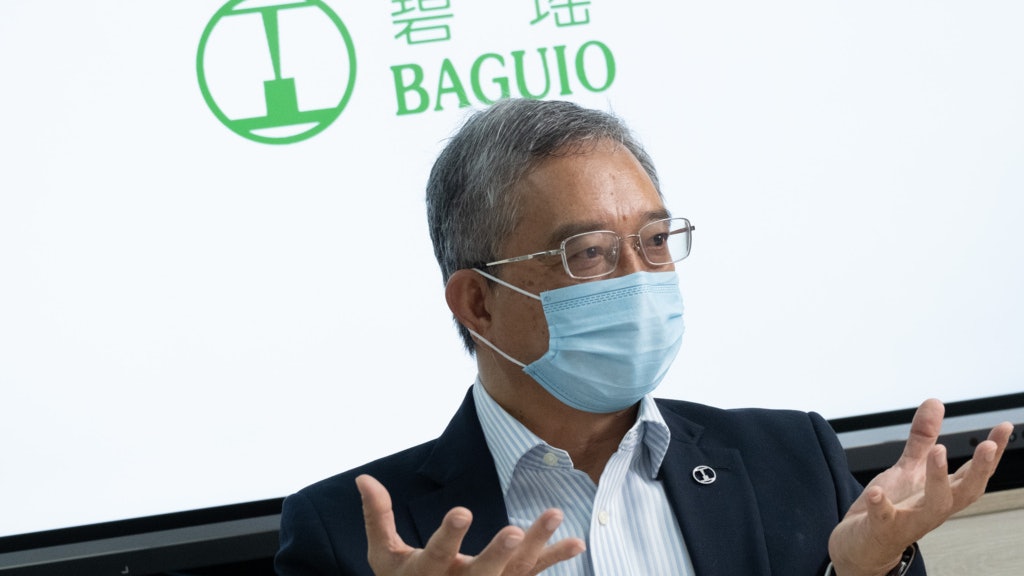 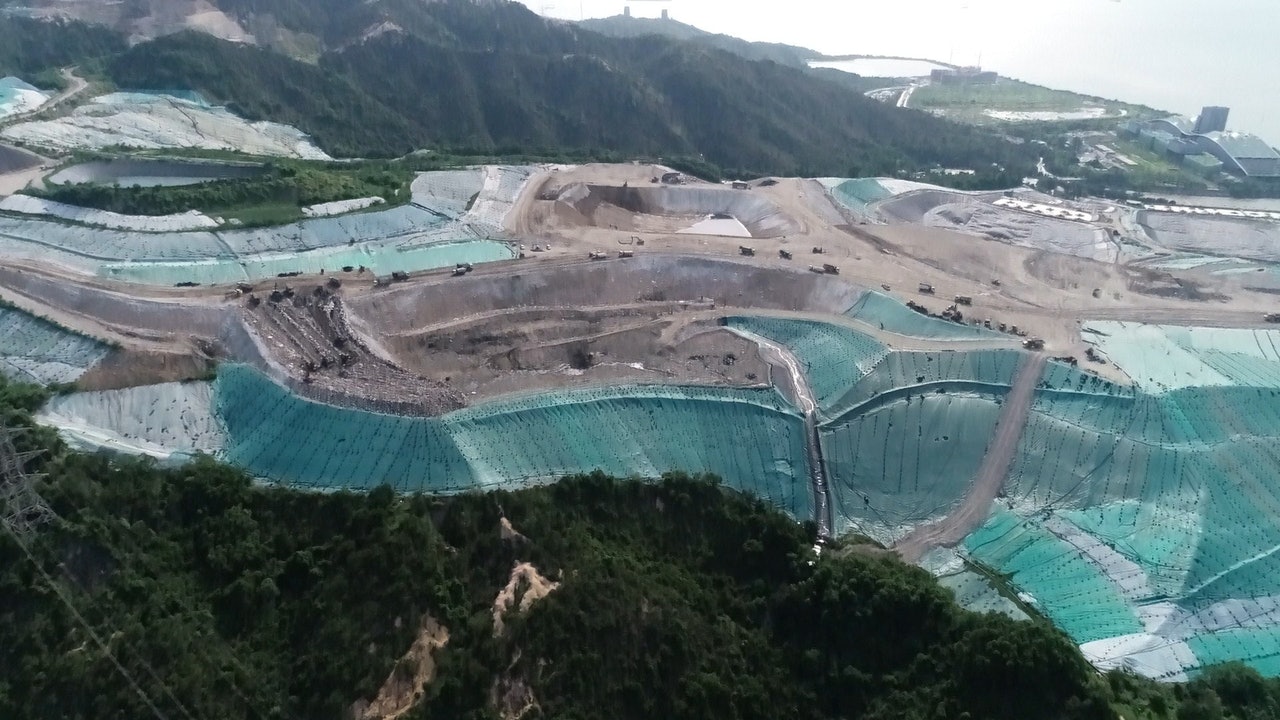 The EPA expects the expansion of the West New Territories reclamation area to be available for more than 20 years, indicating the need to study the construction of a second incinerator