He is said to have made positive comments about Azerbaijan in return for monetary payments: For investigative purposes, the Bundestag has now lifted Axel Fischer's immunity. The MP calls the allegations "baseless".

CDU member of the Bundestag Axel Fischer: "That will be cleared up, but by then my reputation will of course be ruined."

After Georg Nüßlein, the Bundestag has now lifted the immunity of another Union politician.

According to the Bundestag, the plenary unanimously approved the »execution of judicial search and seizure orders« in the case of CDU MP Axel Fischer.

The matter appears to be related to possible lobbying activities by Fischer for the government of Azerbaijan.

"That will be cleared up, but of course my reputation will be ruined by then," he told the "Augsburger Allgemeine".

The decision of the Bundestag followed the recommendations of the General Public Prosecutor's Office in Munich and the Federal Ministry of Justice.

Fischer described the allegations as "baseless".

Regarding its content, he said: "They dug up something old about Azerbaijan."

According to information from the “Business Insider” magazine, the investigators want to find out whether Fischer made positive comments about Azerbaijan in return for monetary payments.

According to the public prosecutor's office, the Federal Criminal Police Office searched six objects in Baden-Württemberg and Berlin, including Fischer's office in the Bundestag, apartments and business premises.

The proceedings against Fischer are therefore part of investigations against former and active members of the Bundestag who were members of the Parliamentary Assembly of the Council of Europe (PACE).

"You are accused of having received funds from Azerbaijan, among other things, via British mailbox companies with Baltic accounts between 2008 and 2016," said the public prosecutor's office.

"Associated with this was the call to exert influence in the interests of delegates from the state of Azerbaijan in motions and votes on various resolutions and in filling positions and commissions of the Council of Europe.

The authoritarian regime of Azerbaijan tried to polish up its image and tried to get closer to German politicians.

It's about a lobby network that the former CSU State Secretary Eduard Lintner is said to have established.

The CDU MP Karin Strenz is said to have campaigned conspicuously for the concerns of the dictator Ilham Aliyev.

Last year, in connection with lobbying activities, the rooms of Strenz and Lintner were examined by the police.

Only last week the Bundestag lifted the immunity of CSU MP Georg Nüßlein.

He is suspected of corruption in connection with the procurement of corona protective masks.

In the course of the investigation against Nüßlein, his representative office in the Bundestag, his constituency office in Bavaria and a dozen other places were searched recently. Money from the Middle East regime? Bad suspicion against CDU MPs - "poor certificate for the Union" 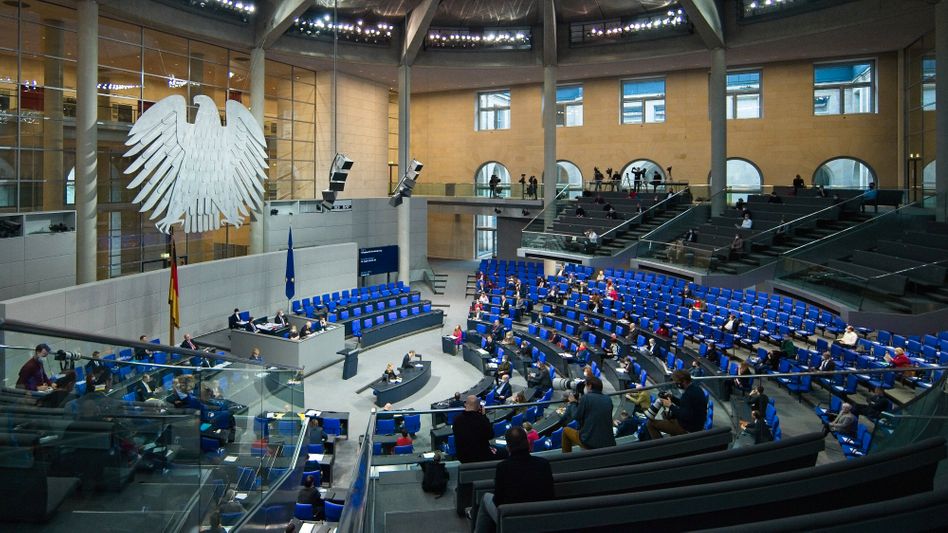 Bundestag: More and more MPs are losing their immunity 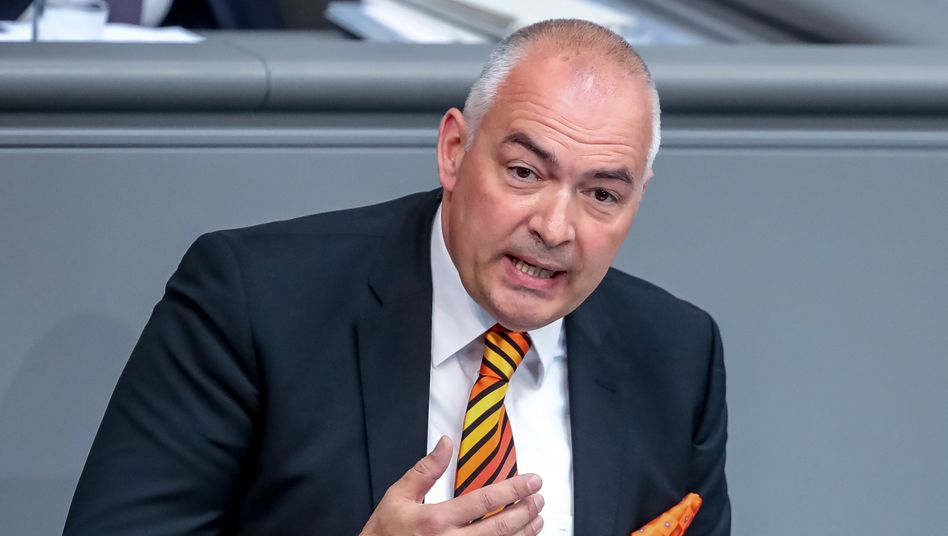 Axel Fischer: CDU deputy should give up committee chairmanship because of the Azerbaijan affair