They should withstand him for another four years: Gregor Gysi wants to go back to the Bundestag with a direct mandate

The left in Treptow-Köpenick is Gregor Gysi again as a candidate for the federal election. The 73-year-old says: "My job is not done yet." 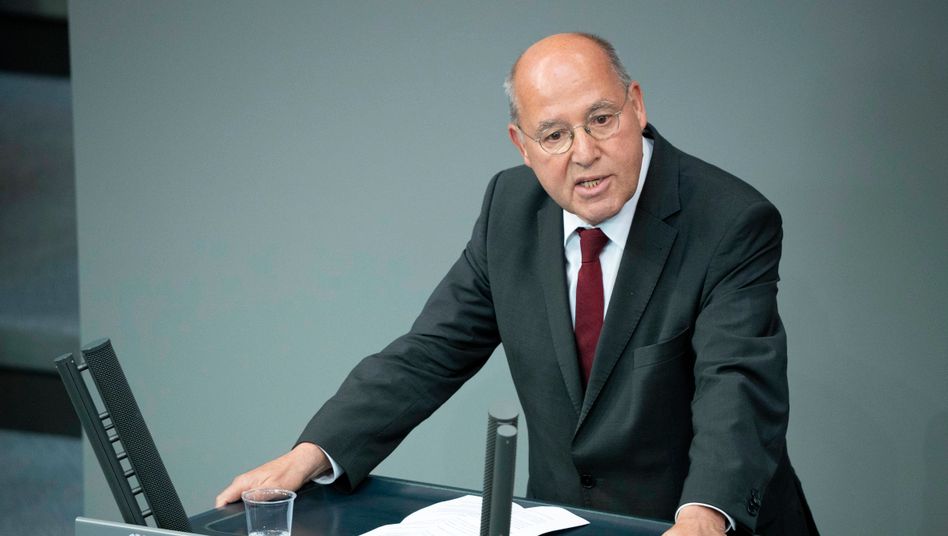 Gregor Gysi wants to stay in the Bundestag

Gregor Gysi is not thinking of withdrawing from parliament.

The longtime leader of the Left wants to move into the Bundestag again by direct mandate.

The Berlin district association Treptow-Köpenick presented the 73-year-old again as a candidate on Thursday, according to a statement from the association.

Gysi himself wrote on Twitter that he had been nominated with 93.5 percent as a direct candidate for the constituency of Treptow-Köpenick.

»The equality between East and West is still not complete and that means my job is not done yet.

So the other parties should withstand me for another four years. «District chairman Christian Kerntopf congratulated Gysi on the» strong result «.

The lawyer with a doctorate in law has already won the constituency several times, most recently in 2017. Gysi is currently the foreign policy spokesman for the parliamentary group.

With the exception of the years 2002 to 2005, he has been in the Bundestag since German reunification in 1990.

Most of the time he led the parliamentary group of the Left and its predecessor the PDS (Party of Democratic Socialism) and the Bundestag group of the PDS.

They should withstand him for another four years: Gregor Gysi wants to go back to the Bundestag with a direct mandate 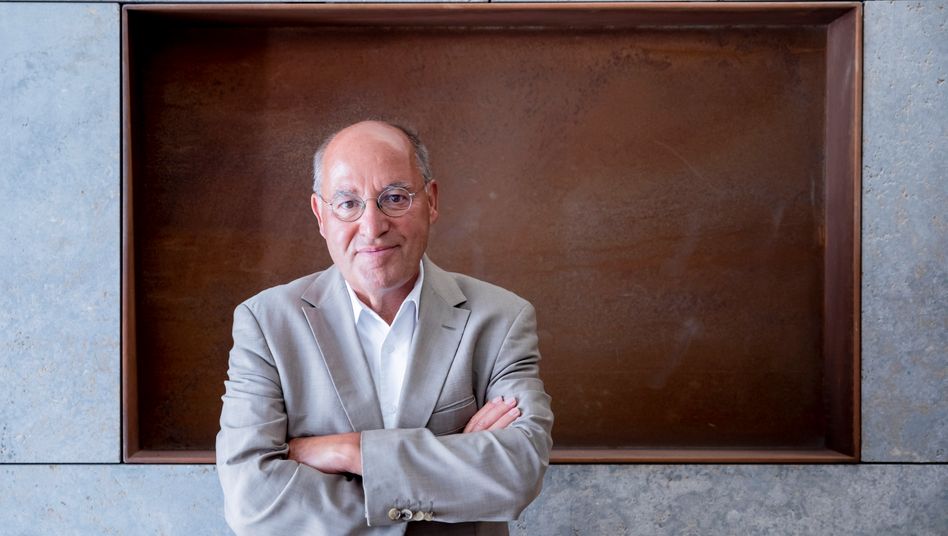 Against the trend: Gregor Gysi lost 14 kilograms in the corona crisis 2020 US election: Trump? Merz leans far out of the window - and promptly receives biting ridicule US election: Donald Trump wants to go to the Supreme Court

2020 US election: Trump? Merz leans far out of the window - and receives biting ridicule

2020 US election: Trump? Merz is ridiculed for testimony - Röttgen with a gloomy prognosis