Forty-seven pro-democracy parties were charged with "conspiracy to subvert state power" for their involvement in organizing or participating in the "35+ primary election" of the pro-democracy party last year. at night 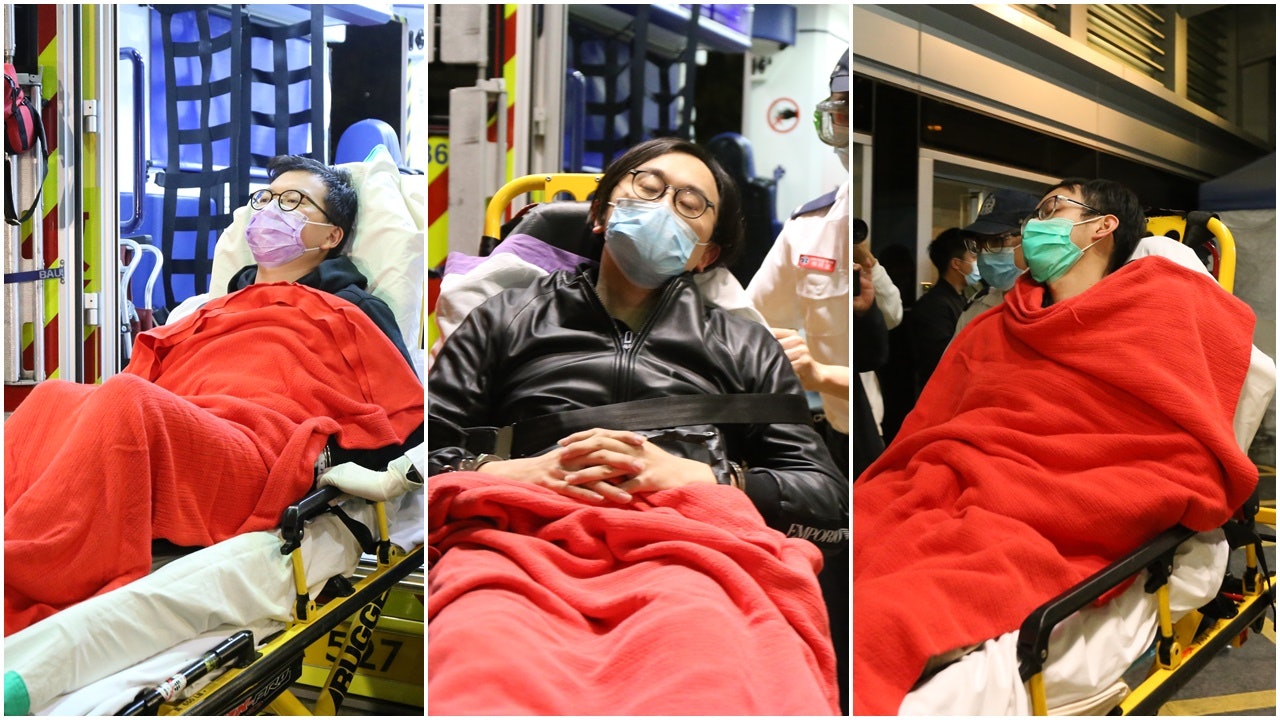 Forty-seven pro-democracy parties were charged with "conspiracy to subvert state power" for their involvement in organizing or participating in the "35+ primary election" of the pro-democracy party last year. At nearly 8 pm, it was announced that 15 defendants had been released on bail.

However, the Department of Justice immediately filed a review to approve the bail decision, and the 15 defendants must continue to repay the bail.

In and out of the court, family members, relatives and friends who had been waiting for many days heard the news and wept bitterly. Some were even more excited and fainted and needed treatment.

Among them, the defendants Lin Jingnan, He Qiming, Liu Zefeng and Peng Zhuoqi were also sent to the hospital for treatment due to discomfort after the court.

More than a hundred people expressed their support inside and outside the West Kowloon Magistrates' Courts. Some people turned on mobile phone lights and chanted slogans.

However, the Department of Justice immediately filed a review to approve the bail decision and requested the defendants to be detained immediately. Guan Su said that he must detain the defendants in accordance with the ordinance and must bring them to the judge for review within 48 hours.

Many family members who had been waiting outside the court wept bitterly when they heard the news. After learning of the ruling, Ms. Gao, Lv Zhiheng’s adoptive mother, cried out in grief, "This (decision) is completely wrong. You are in charge of the wicked person, IKEA, you will definitely be in power. Retribution” also described Lu Zhiheng as a good young man with love in his heart and seeking justice, and he would be proud of him.

Mrs. Cen Aohui, Yu Silang, was also sad about the ruling. She believed that the Attorney General’s approach was extremely harsh and unreasonable. She pointed out that she would appeal to the High Court. She also thought that the prosecution's application to postpone the case for 3 months was very unreasonable and out of proportion , Was very angry about this.

Among them, the defendants Lin Jingnan and He Qiming, who were originally granted bail, reported that they were unwell after leaving the court and were sent to Queen Elizabeth Hospital for treatment. Another person, Liu Zefeng, who was not released on bail, was also sent to the hospital for treatment because of his discomfort.

Another woman who was in the courtroom also fainted and was sent to hospital after the ruling.

As of midnight on Friday (5th), the defendant, Southern District Councillor Peng Zhuoqi, who was originally released on bail, also had to be sent to hospital.

35+ Primary Election｜All 47 people still cried and fainted with relatives and friends, family members criticized that the judicial system has been distorted

Overview｜The 15 defendants were released on bail. The Attorney General immediately reviewed all 47 people who were returned 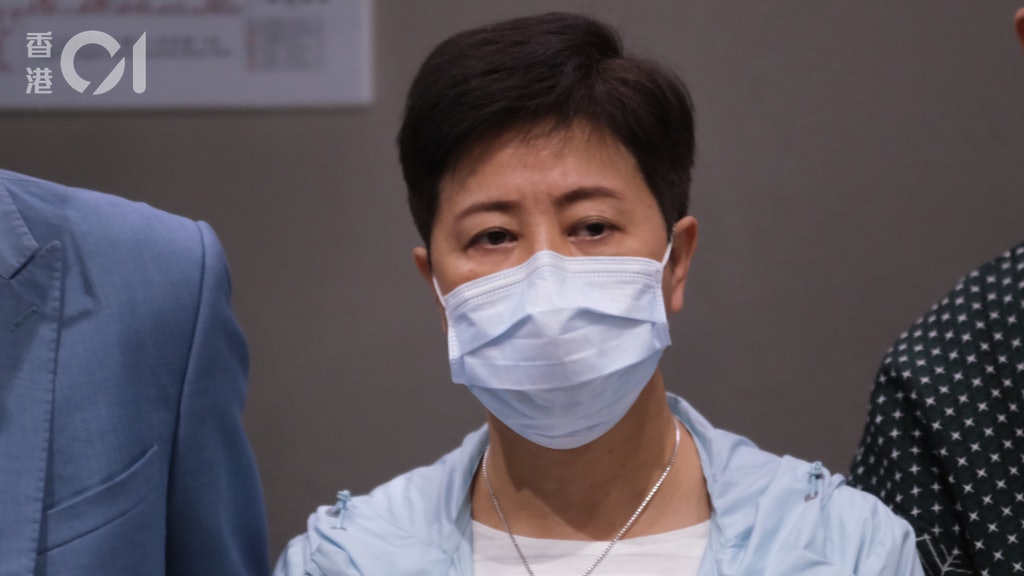 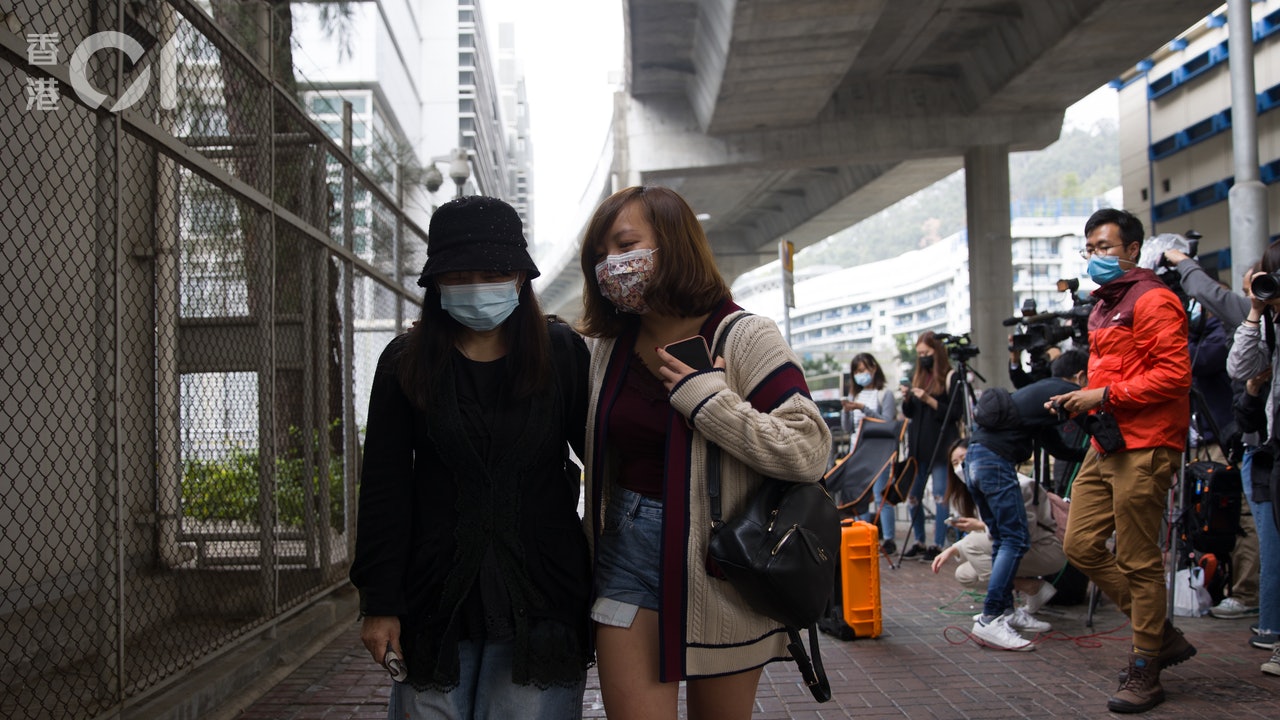 35+ Primary Election｜Fan Guowei and Yang Yueqiao embrace Liu Yingkuang's girlfriend in the collection house: it seems like a great reconciliation 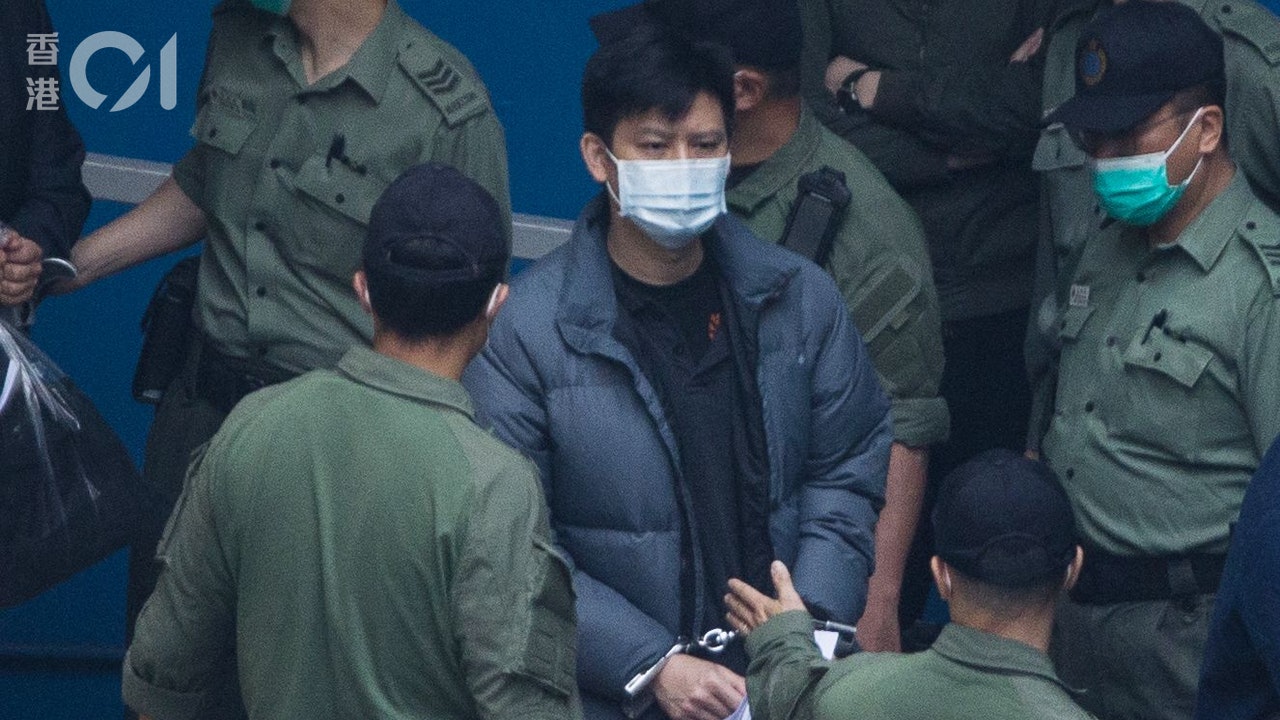 47 Pan-People-related Primary Election. Latest | 11 Defendants' case adjourned to the High Court today, the defendants may need to be remanded in custody

47 Pan-People-related Primary Election. Latest｜Officials said that the 11 cases will have time for both sides to prepare until next week

The primary election of 47 Panmin people. Latest | Official said that the bail review will be processed next week for lawyers to prepare 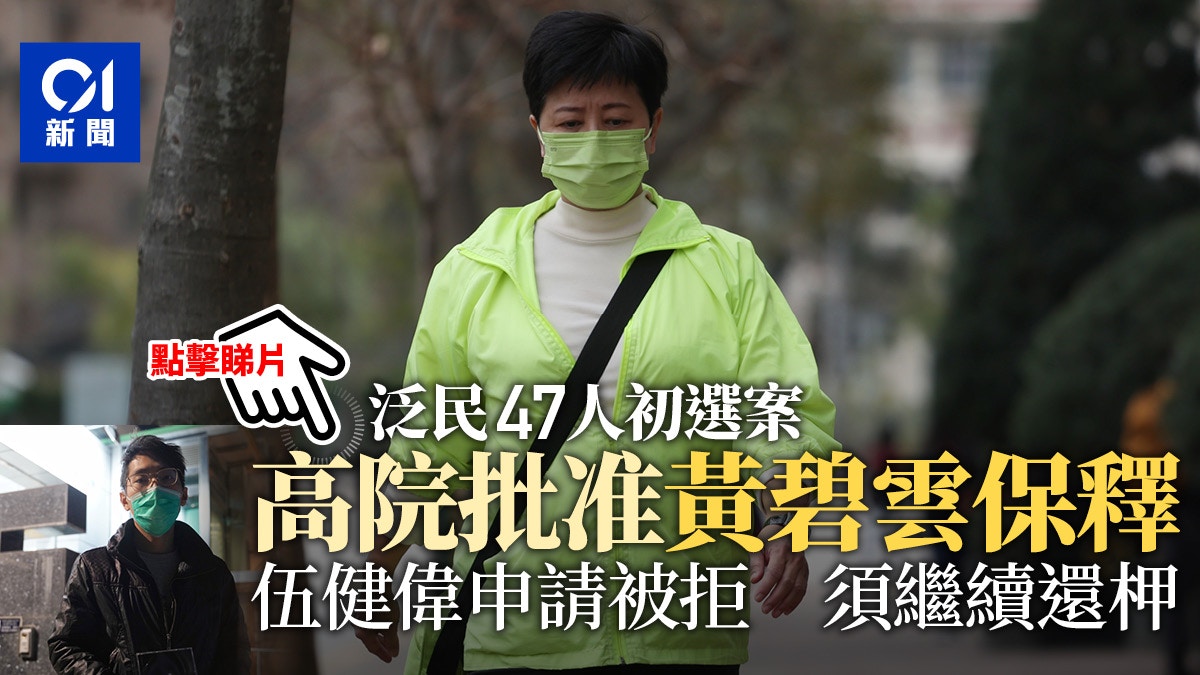 The 47 Panmin primaries. Live | Wu Jianwei is withdrawn on bail and Huang Biyun is expected to leave the court later